Films played a crucial role in propaganda in Nazi Germany. Nazism courted the people by the slogans, which indirectly aimed at t... 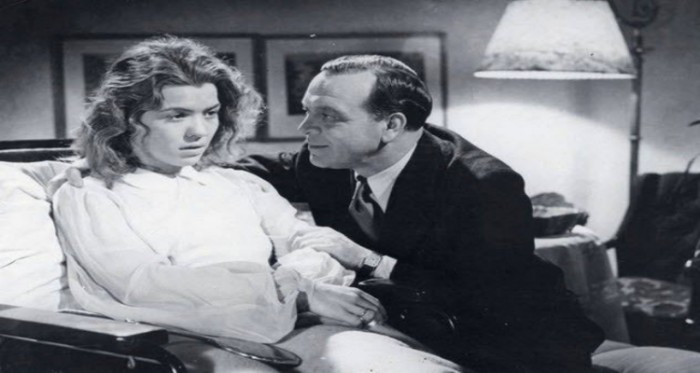 Films played a crucial role in propaganda in Nazi Germany. Nazism courted the people by the slogans, which indirectly aimed at the emotions of people.  The Nazis valued the films as propaganda instrument of the massive power. Hollywood movies were banned and around 1300 new films were created.

The entire film industry was under control of the Nazis and ranged from propaganda films like ‘enlighten’ youths about the Hitler Youth Movement to from anti–semitic films such as “the Eternal Jew”. Whatever the topic was Joseph Goebbels – Ministry of Propaganda, controlled all of the film sets.

“We are convinced that films constitute one of the most modern and scientific means of influencing the mass. Therefore the government must not neglect them.

Even today around 40 films are banned from being telecast on TV or released on DVD by the govt. Here is the list of few nazi propaganda films –

1. Triumph of the Will

The film is remarkable in the way as it showcases the events on a big scale. The movie shows huge crowd of parades, signs of power, fireworks displays and abundance. It was in 1934 when this film was recorded and Adolf Hitler used this film to spread his ideas to the crowd. 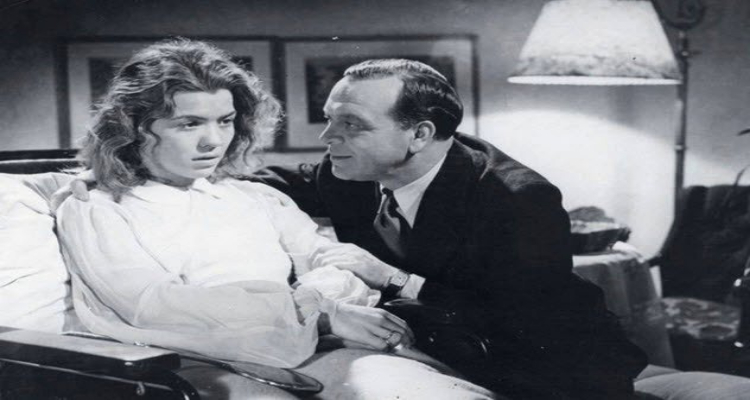 The plot of the film revolves around the beautiful woman and her multiple sclerosis. The woman was beautiful who got married to the doctor. She was suffering from unbearable pain and begs her husband to give her injection so that she could die before bearing more pain.

Doctor agreed to her wife and kills her and the rest of the film debates that if assisted suicide should be legal. The Nazis did not want public to feel that disorder could be overcome and people could again live happy.

The great Love was the story of man named Paul a German Lieutenant who falls in love with Hanna, a popular singer. Hanna sings a soul crushing song for him when he returned to the war “Ich Weiss es Wird Einmal ein Wunder Geschehen,” a song dedicated to the love when he separates.

The song became internationally famous. Although it was the love story but it was considered as the Nazi propaganda films because the main aim was to show German women that oblations must be made for the good of the Third Reich. However, it was eventually removed from the banned list and became available for the audience in 1963 after some editing.

Jud Suss is a Nazi Propaganda film based on a true love story from the 1700’s. The film was considered as the one of the most successful anti-Semitic films propaganda ever produced in the Nazi Germany. This movie took the story of greedy individual and raised his evil to the level of the rapist, using him to represent the cruel Jewish people.

Homecoming was created to show the German people his fictional story that proved his actions. In the story the German immigrants in Poland are showcased as a minority. The German characters in the film are beaten and stoned to death and the Polish police overtake even their schools and homes.

The tortured Germans cried and sing wishing they could return to their homeland. The events in the film are complete works of fiction but they are presented as the historic fact. This film is still banned because person may develop the negative view of Polish People.

A boy named Heini, nicknamed as “Quicksilver” or “Quex” is being beaten by his father and he struggles to survive. His father was the communist and beats him. The boy met a Nazi boy his own age, they behave kind to him and slowly he feels that he belongs to their family.

Once her heard his parent’s communist friends planning to blast Nazi buildings with dynamite. He moves forward to save Nazi’s lives. When his parents found that there son’s helped Nazi’s they tries to kill him and his friend by filling the house with gas when they fall asleep. His mother died but Heini survives and later on stabbed to death by a mob of communists.

Rothschild family steals the money and then lies to control the stock market to make even more. In the movie, one of the Rothschild says – We can make a lot of money but only if there is a lot of blood.” The Rothschild is basically based on a true love story but the film paints the family in the most negative way possible.

In this film Jews are compared to crowds of rat that are going to take over cities. Jews were forced to live in unsanitary conditions. The main focus of the movie is to paint the Jewish people lazy, overzealous and uncivilized. Many of the Nazi propaganda films can’t be found with English subtitles, The Eternal Jew comes with an English voice - over.

This film was mainly shown to the German people to make them prepare for the upcoming war with England. Uncle Kruger was the first film to receive the “Film of the Nation Award”.  This films talks about the British cruelty and ruthless tactics to attain power to a whole new level.