Advertisements not only sell products, it also sell dreams and visions of better lives. The advertising firms doesn’t only focus on the products that they trying to sell but also on the target audience that the product is aimed for. 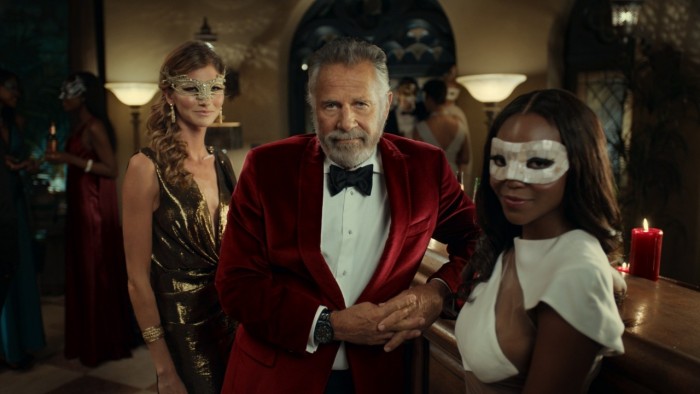 Featured in this list are some of the best Ad campaigns that has shaped the multi-billion dollars brands that we get see as of today.

When a fitness craze emerged the folks in Nike's marketing department knew they needed to take advantage of it to surpass their main competitor, Reebok. And so, in the late 1980s, Nike created the "Just Do It." campaign. It was a hit.

Absolut bottle is no different than any regular bottle but the brand made its bottle the most recognizable bottle in the world. Its campaign, which featured print ads showing bottles "in the wild," was so successful that they didn’t stop running it for 25 years. It's the longest uninterrupted ad campaign ever and comprises over 1,500 separate ads. 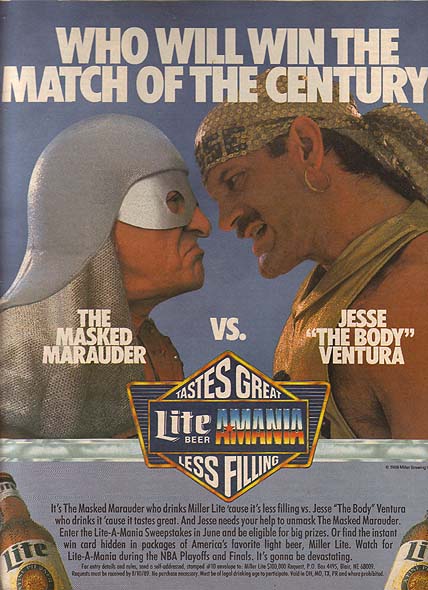 The goal of the "Great Taste, Less Filling" campaign was to get "real men" to drink light beer, but they were battling the common misconception that light beer can never actually taste good. Taking the debate head-on, Miller featured masculine models drinking their light beer and declaring it great tasting. 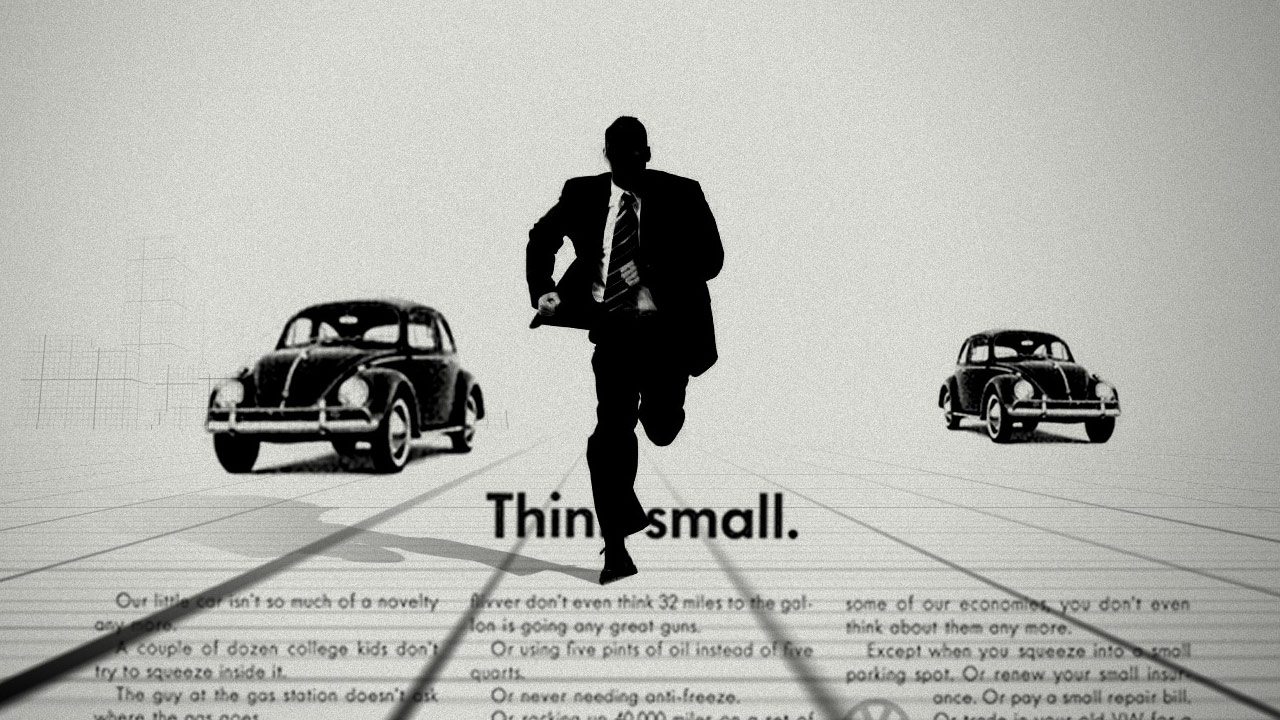 The Volkswagen's "Think Small" campaign is considered the gold standard. Created in 1960 by a legendary advertising group at Doyle Dane & Bernbach (DDB), the campaign set out to answer one question: How do you change peoples' perceptions not only about a product, but also about an entire group of people?

6) Dos Equis: The Most Interesting Man in the World

When it comes to The Most Interesting Man in the World, he's one of the coolest & memeable commercial guys there is.

And at the end of every commercial, he says: "I don't always drink beer, but when I do, I prefer Dos Equis. Stay thirsty my friends."

The song is about dumb ways to die -- for example, by poking a grizzly bear with a stick, or taking your helmet off in outer space -- and it features a catchy little chorus you won't be able to stop humming to yourself "Dumb ways to die, so many dumb ways to die."

At the end of the video, after you've watched adorable cartoon characters dying in the dumbest of ways, you get to the moral of the story: There are many dumb ways to die, but the dumbest possible way would be if you died while standing on the edge of a train platform, drove through a railroad sign, or tried to cross over a train track.

4) California Milk Processor Board: Got Milk? 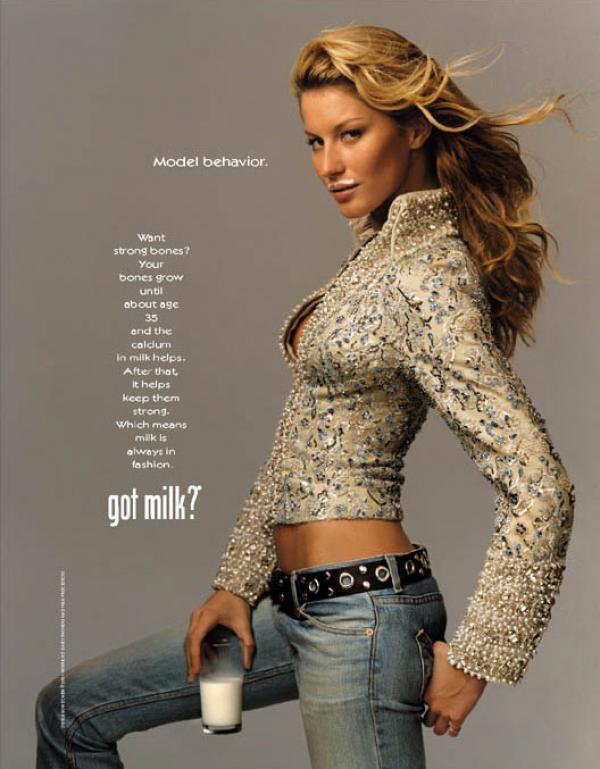 The California Milk Processor Board’s "Got Milk?" campaign was so successful that the milk sales in California rose 7% in just one year. But the impact ran across state borders, and to this day, one will find millions of “Got Milk?” parodies.

While there have been many great Apple campaigns, this one takes the cake. The Mac vs. PC debate ended up being one of the most successful campaigns ever for Apple, and they experienced 42% market share growth in its first year. The campaign tells Mac's audience everything they need to know about their product without being overt -- and in a clever way.

Red Bull insists its mega-stunt, dubbed “the mission to the edge of space,” was not an advertising campaign. And that’s exactly why the ad and marketing industry can’t get enough of it.

“The Hire,” a web-based series of short films that broke every rule in the book on its way to becoming a Harvard Business School case study and the first campaign ever to win a Titanium Lion at Cannes.

Instead of using one big-name director, “The Hire” tapped several. Under the watch of Anonymous Content co-founder David Fincher, “The Hire” secured icons including John Frankenheimer and Ang Lee to tell the story of a nameless man who transports people or cargo from one place to another in his BMW.