10 Most Famous Female Characters In Hollywood

The actresses who played these roles were so good at it that we can’t just get them out of our heads even after decades. 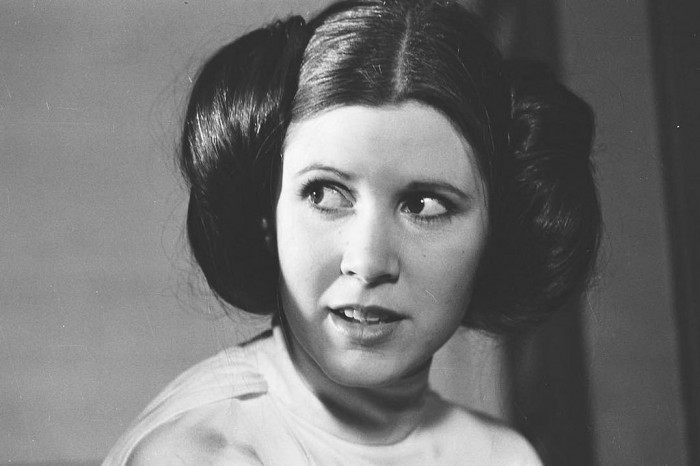 From vamps and tramps to supermoms and women warriors: characters like Leia Organa, Clarice Starling, and Nurse Ratched keep us coming back for more.

This list of the greatest female characters of all time will tell you about the women you should watch out for in hollywood. 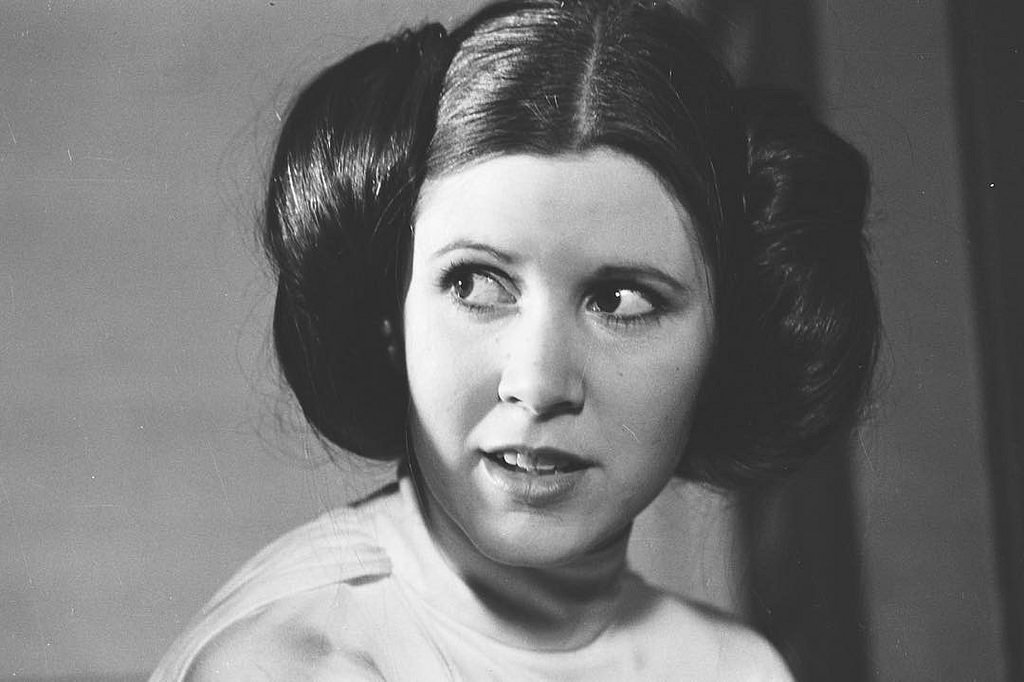 She was a Force-sensitive human female who served as princess of Alderaan, a member of the Imperial Senate, a general in the Alliance to Restore the Republic and New Republic, and the founding general of the Resistance.[6.1]

Minister Hermione Jean Granger was a Muggle-born witch born to Mr and Mrs Granger, both dentists. Hermione was raised as a Muggle girl until, at age eleven, when she learned that she was a witch and had been accepted into Hogwarts School of Witchcraft and Wizardry. 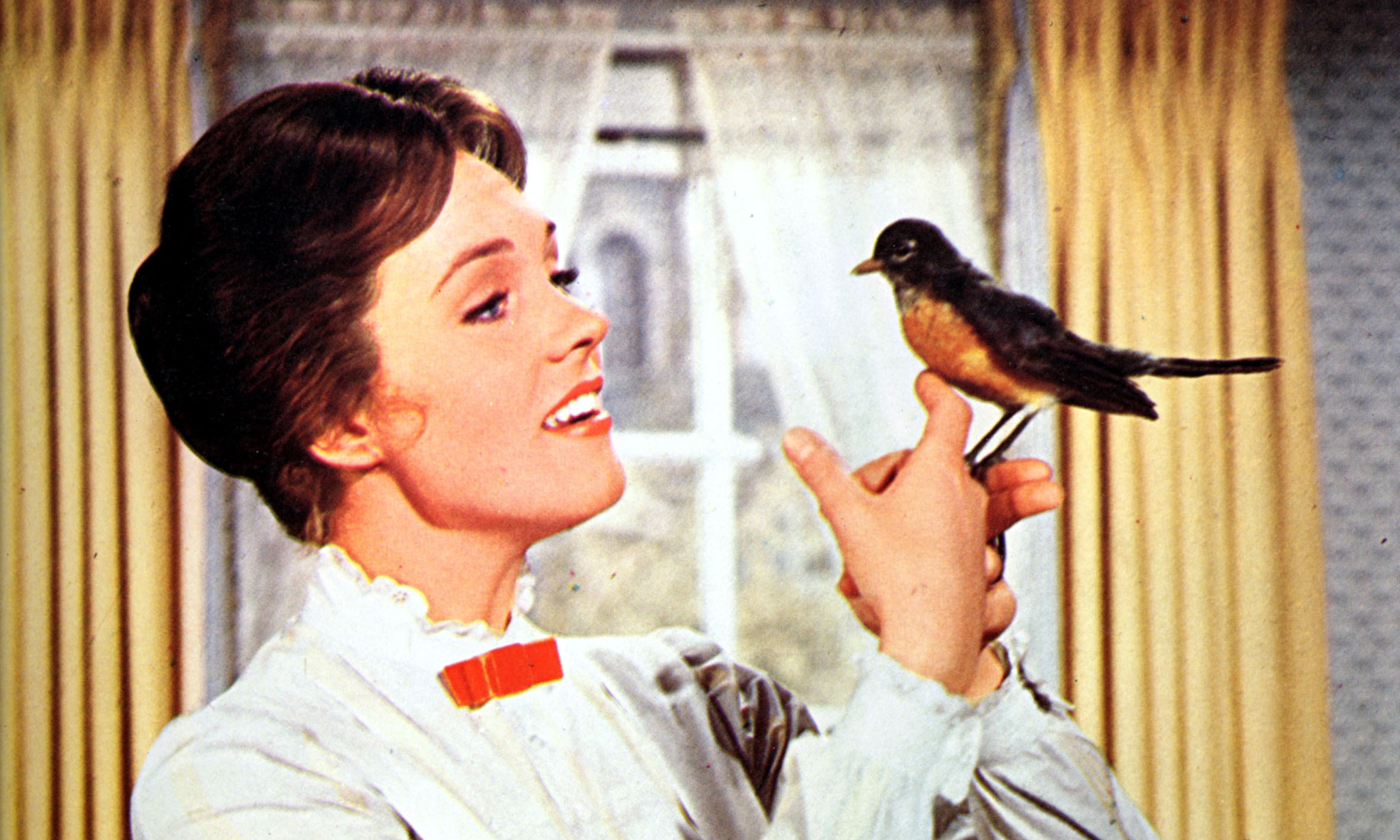 Julie Andrews as Mary Poppins, a magical and loving woman who descends down from the clouds in response to the Banks children's advertisement for a nanny. She is not only firm in her use of authority but gentle and kind as well, a major departure from the original books, in which the character was strict and pompous. [6.2]

Beatrix Kiddo, codename Black Mamba, is a fictional character and the protagonist of the two-part movie Kill Bill directed by Quentin Tarantino. She is portrayed by Uma Thurman. Kiddo was selected by Empire magazine as one of "The 100 Greatest Movie Characters" of all time, and Entertainment Weekly named her as one of "The 100 Greatest Characters of the Last 20 Years".

Clarice M. Starling is a fictional character who appears in the novels ‘The Silence of the Lambs’ and ‘Hannibal’ by Thomas Harris.

Mia Wallace is a fictional character in the 1994 Quentin Tarantino film Pulp Fiction. Uma Thurman's performance as Wallace earned her a nomination for the Academy Award for Best Supporting Actress. The character is considered by both fans and professionals as one of the most iconic female film roles from the 1990s.

Katniss Everdeen is a fictional character and the protagonist of The Hunger Games trilogy by Suzanne Collins. Her name comes from a plant with edible tubers called Sagittaria (katniss), from Sagittarius the Archer, whose name means He that throws arrows in Latin.

Mathilda is a main character within Leon; she is a twelve year old girl with mental issues who travels with Leon himself. Mathilda is treated by her family, which is poorly; the only strong attachment she seems to hold is that between her and her little brother.

The character of Mathilda is portrayed by a very young and talented Natalie Portman.

Nurse Ratched is a fictional character and the main antagonist of Ken Kesey's 1962 novel One Flew Over the Cuckoo's Nest, as well as the 1975 film. A cold, heartless tyrant, Nurse Ratched has become the stereotype of the nurse as a battleaxe. She has also become a popular metaphor for the corrupting influence of power and authority in bureaucracies such as the mental institution in which the novel is set.

She is a powerful New York City-based editor-in-chief of the fictional fashion magazine Runway. She is known as much for her icy demeanor, as for her outstanding power within the fashion world. She has a loyal style editor, Nigel, who often gives Miranda advice. [6.3]

10 Most Romantic Scenes In Cinema Ranked By Stillunfold