10 Dazzling Personalities Who Successfully Made Their Way To EGOT

From Richard Rodgers to Robert Lopez the article contained the name of 10 dazzling personalities who successfully made their way to EGOT. Scroll down to avail more. 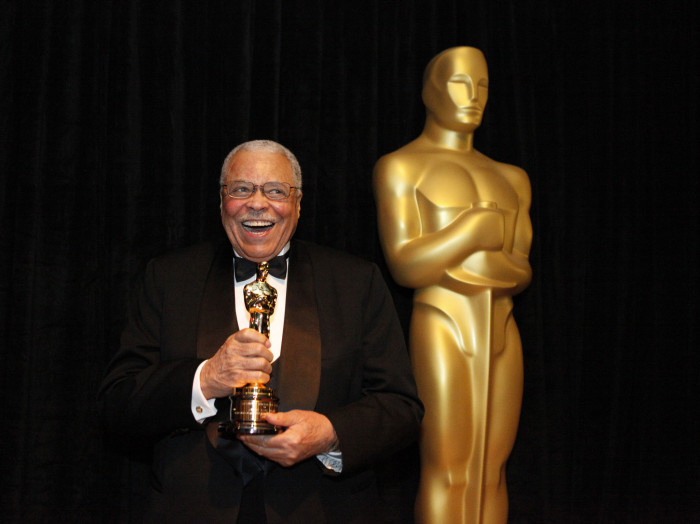 Awards are like a Selfie, And Every Actor Wants to Captured it!

Prestigious achievements and awards are the reflections of one’s outstanding work and efforts. Awards are the precious stuff only given to the top achievers and it allows the actors to emphasize themselves in the cinema world.

Though, the glam world is filled with so many prestigious awards including Emmy, Grammy, Oscar, Tony and lot more. And it is a dream of many to achieve it.  But, the ultimate achievement for actors, musician, producer, etc isn't just an Emmy, Grammy, Oscar, or Tony. It's all four.

Yes, celebrating the great work and awards is no less than a treat for actors and in this article, we are going to introduce some remarkable personalities who made a great way to EGOT, Let’s get started: 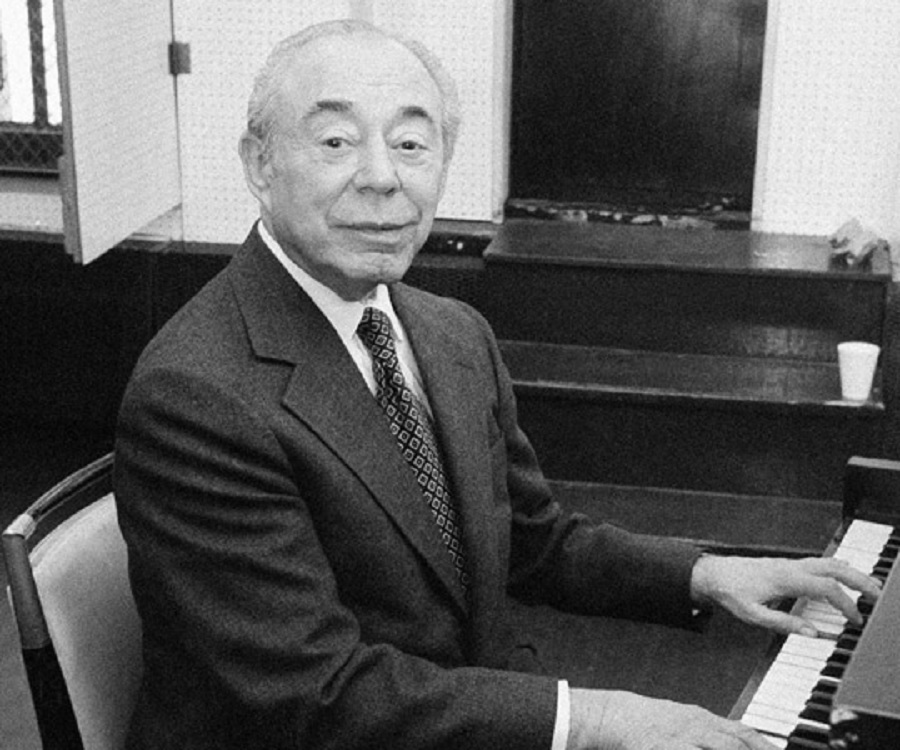 The great American Composer Richard Rodgers was the first person to complete EGOT. Yes, he became the first person who honored with all the four prestigious awards i.e. Emmy, Grammy, Oscar and, Tony. The American Composer won an Emmy award for the television documentary - Winston Churchill: The Valiant Years and got Oscar for the best song “It Might as Well Be Spring” in 1945. He achieved the famous Grammy award for his famous recordings The Sound of Music and No String. And he got 6 Tony awards between 1950-1962, and that was the year when he completed his way to EGOT. 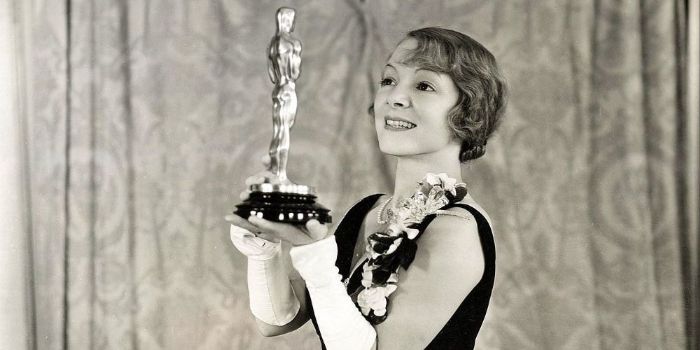 The prominent American actress Helen Hayes was the first female who got all the four distinguished awards and successfully made to EGOT. She put a lot of efforts in order to reach her actual destination- EGOT. In 1932 she won the first Oscar award for The Sin of Madelon Claudet and in 1947 she got her first Tony award for Happy Birthday. Same way the actress hot the best actress Emmy award in 1953 for Schlitz Playhouse of Stars( episode series) and then Grammy for Great American Documents (the best word spoken album). This is how she made to EGOT, we must say hard work spoke off! 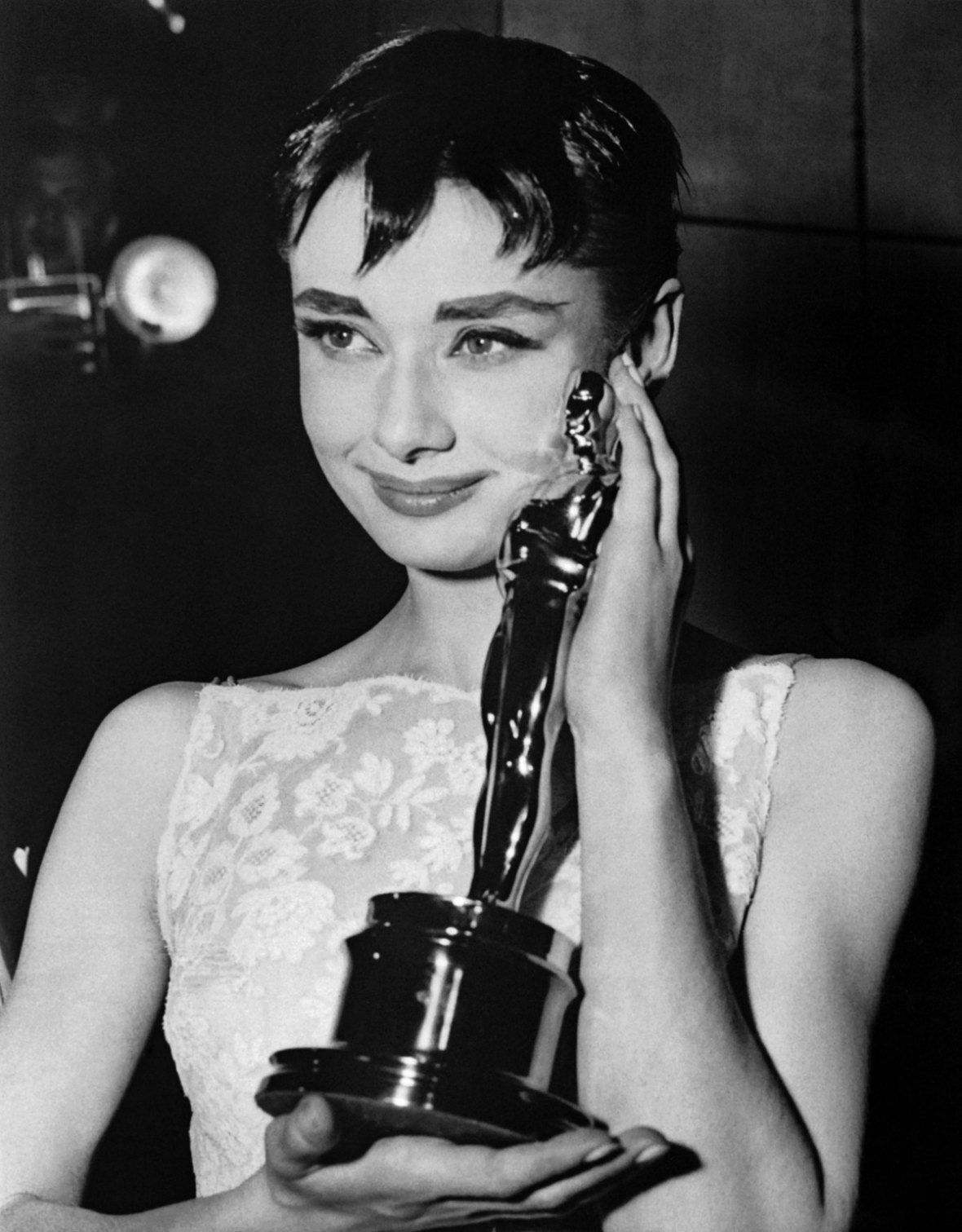 A British actress and a fashion icon Audrey Hepburn also got honored of the prominent crown EGOT. She was the fifth recipient who got all the four awards. She got her first Emmy in 1933 for Gardens of the World, then she got the best actress Oscar award for Roman Holiday in 1953 same way the actress got her Tony in 1954 for Ondine and last but not the least she got Grammy in 1994 for Best Spoken Word Album for Children – Audrey Hepburn's Enchanted Tales. 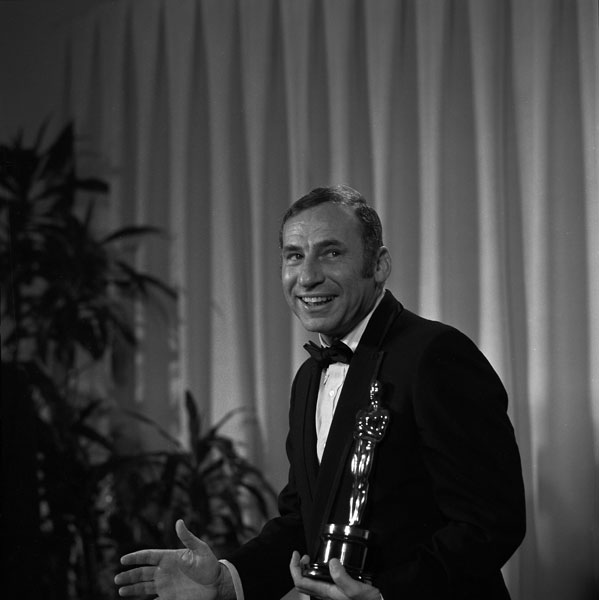 An American actor, writer, producer, director, comedian, and composer Mel Brook is another name belongs to this list. He became the world’s eighth EGOT winner. He got his first award Emmy in 1967 for outstanding writing for The Sid Caesar, Imogene Coca, Carl Reiner, Howard Morris Special. After that Brooks got his Oscar for best writing Story and Screenplay Written Directly for the Screen – The Producers and Grammy for the Best Spoken Comedy Album – The 2000 Year Old Man in the Year 2000 in the year 1998 and yes lastly he finally got the Tony award in 2001 for the Best Musical – The Producers. 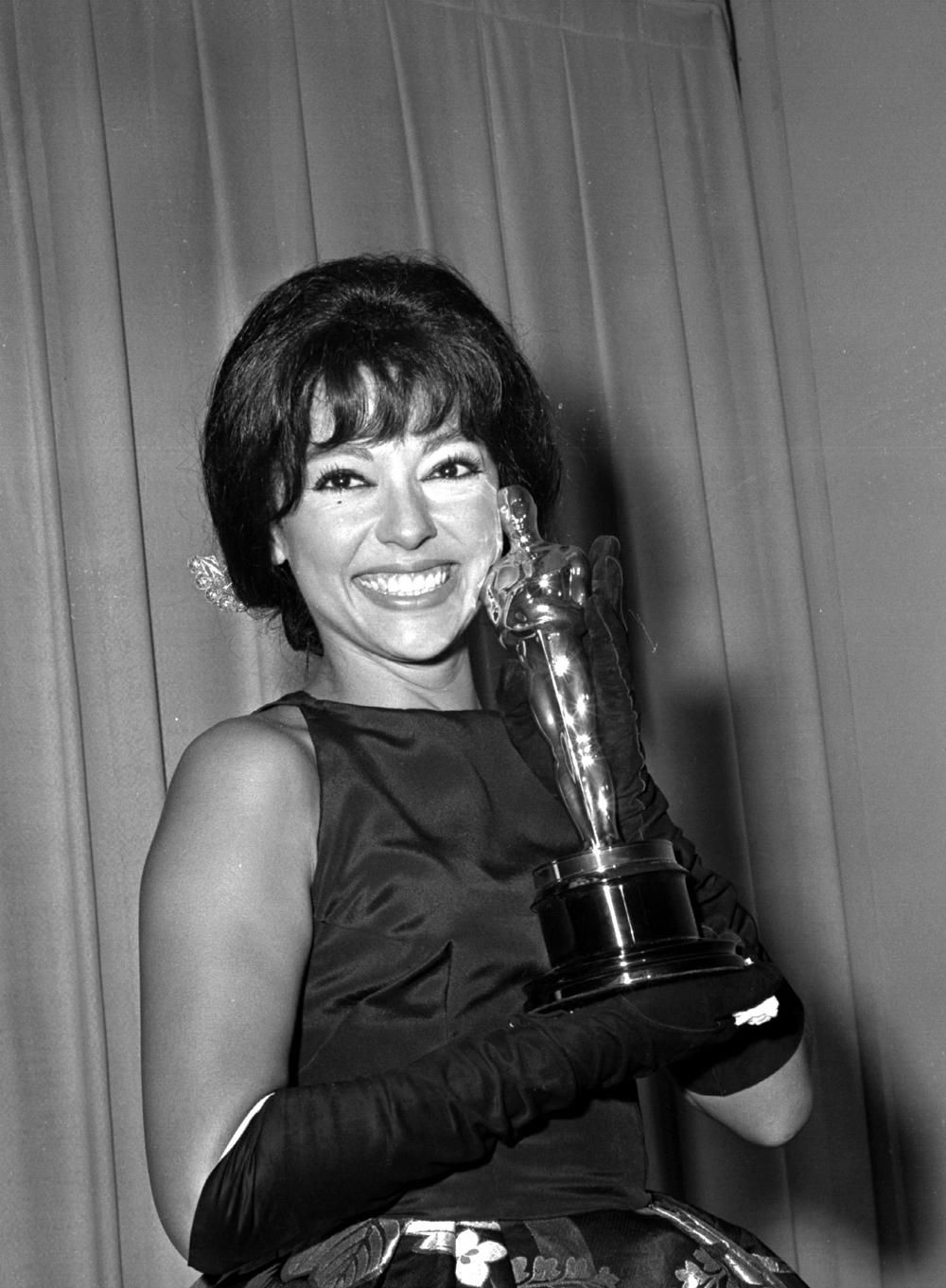 Rita Moreno is a famous Puerto Rican actress, dancer, and singer, she also rewarded with the famous EGOT honor. She won her Oscar in 1961 for the best-supporting-actress and Grammy in 1972 for The Electric Company. Then the actress won tony in 1975 for the movie The Ritz followed by her first of two consecutive Emmys in 1977 for a guest role on The Muppet Show. 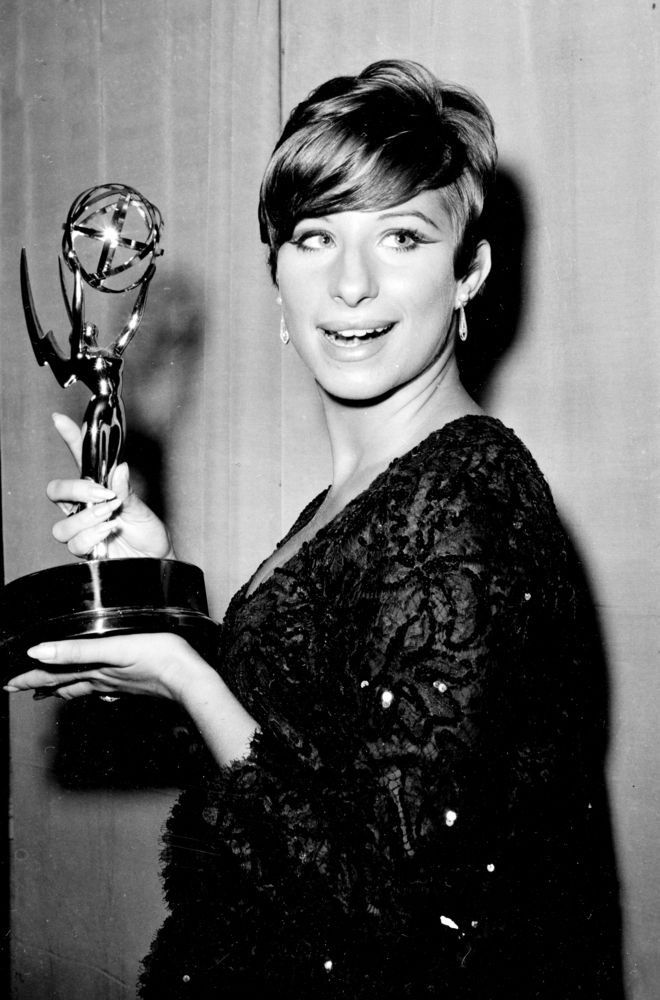 The versatile actress and a singer Barbra Streisand is the youngest winner of EGOT. The actress got her first Grammy for her beautiful voice, for the album The Barbra Streisand in 1963 and Emmy in Actors and Performers category for My Name is Barbra in 1965. Well, the actress doesn’t stop here she got the best actress in a leading role  Oscar award for the movie Funny Girl in 1968 followed by the Tony award for Star of the Decade in 1970. 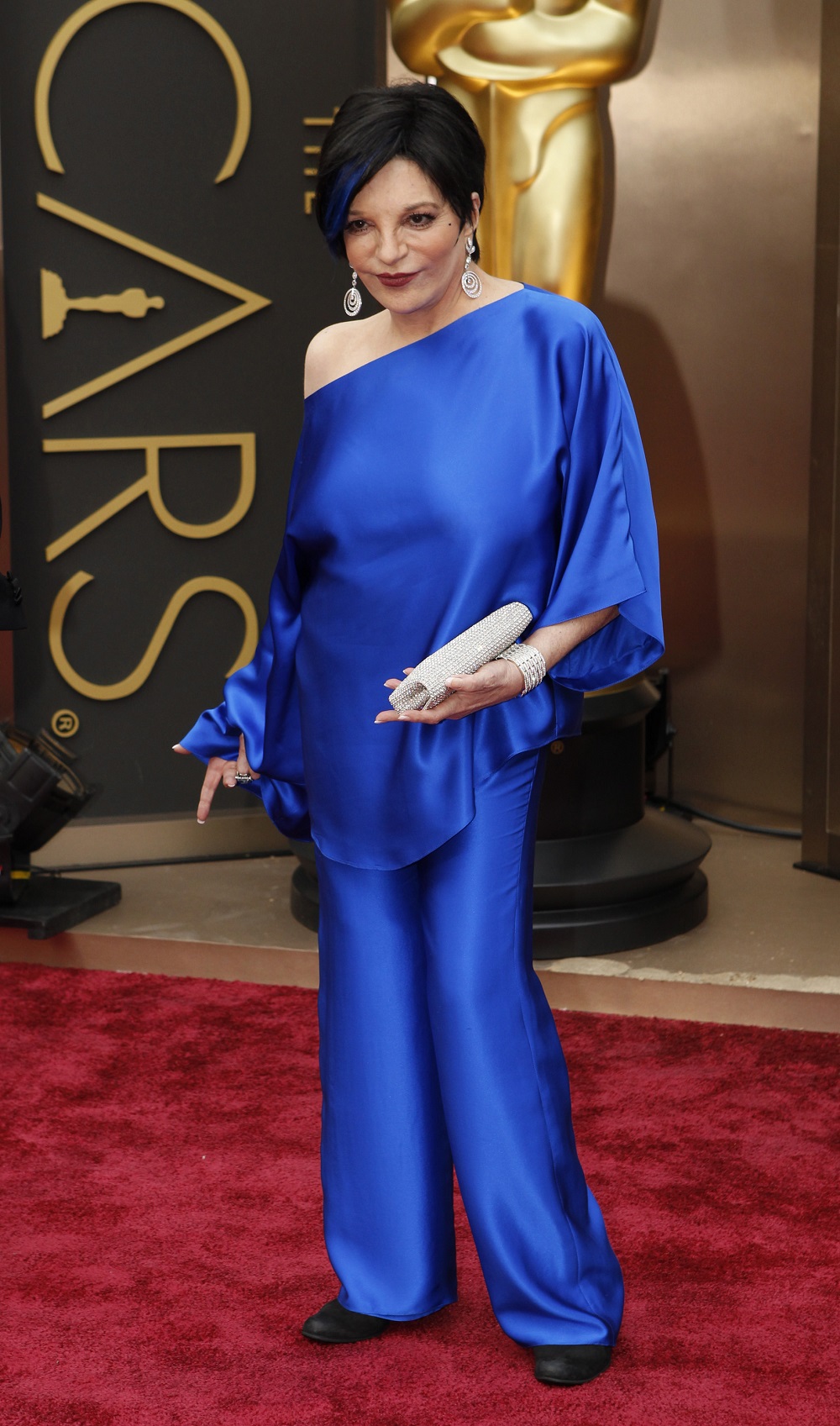 An American actress and singer Liza Minnelli received her fourth award, Grammy (Grammy Legend Award) and made the way to EGOT in 1990. She first won the Tony award in 1965 for the best leading actress in a musical for Flora the Red Menace and Best Actress in a Leading Oscar award for Cabaret in 1972 followed by Emmy award for Outstanding Single Program − Variety and Popular Music in 1973. 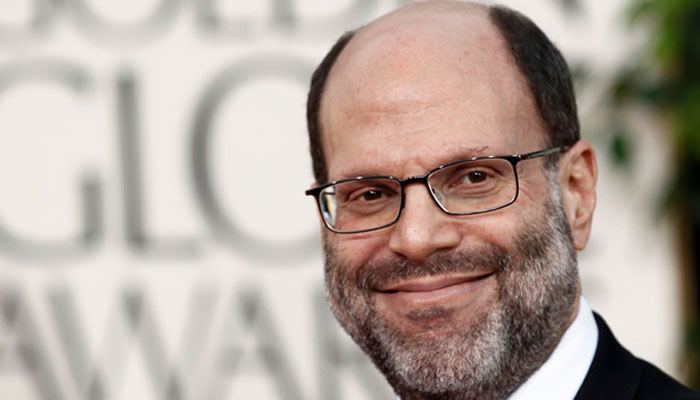 Scott Rudin never failed to surprise people for his amazing contribution to the glam industry. Rudin was most recognizable for his work in stage productions. After achieving the Grammy in 2012 he was made his way to EGOT.  He won the Emmy in 1984 for Outstanding Children's Program – He Makes Me Feel Like Dancin' and then tony in 1994 for the Best musical-passion. (well he won 7 Tony awards that is commendable). It is really fun to know that in 2007 he won the best picture Oscar award for No Country For Old Men and here he amazingly completed EGOT. 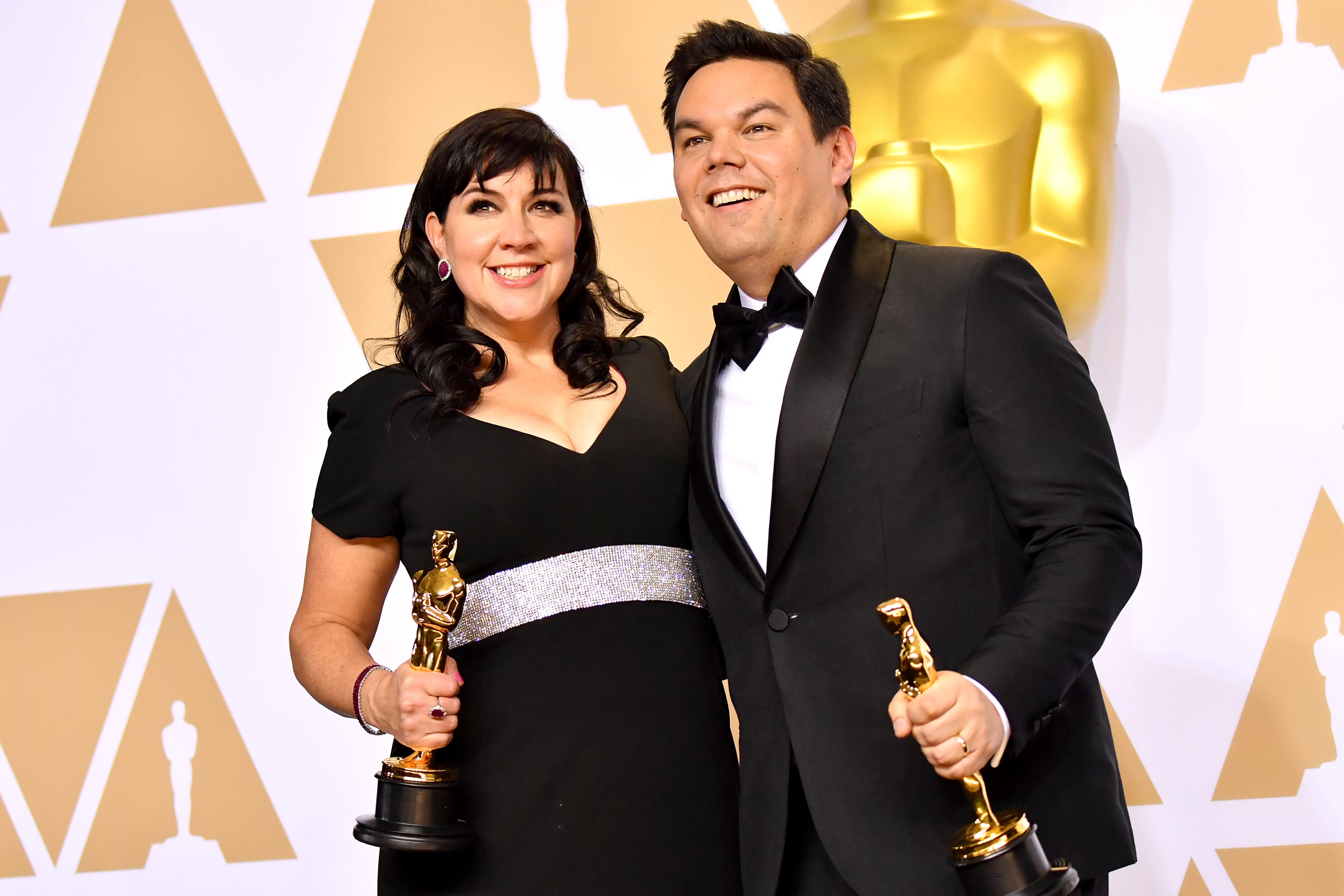 An American songwriter Robert Lopez is one of the recent addition to the EGOT winners list, he completed EGOT in 2014, as he got Oscar award for the Best Original Song: "Let It Go" from Frozen. His road began with Tony award which he got in 2004 for Best Score: Avenue Q. After that he won Emmy in 2008 for outstanding achievement in music direction and composition: wonder pets (2008) and you guys know the fourth one as we discussed in the top. So, that’s how he made his way to EGOT. 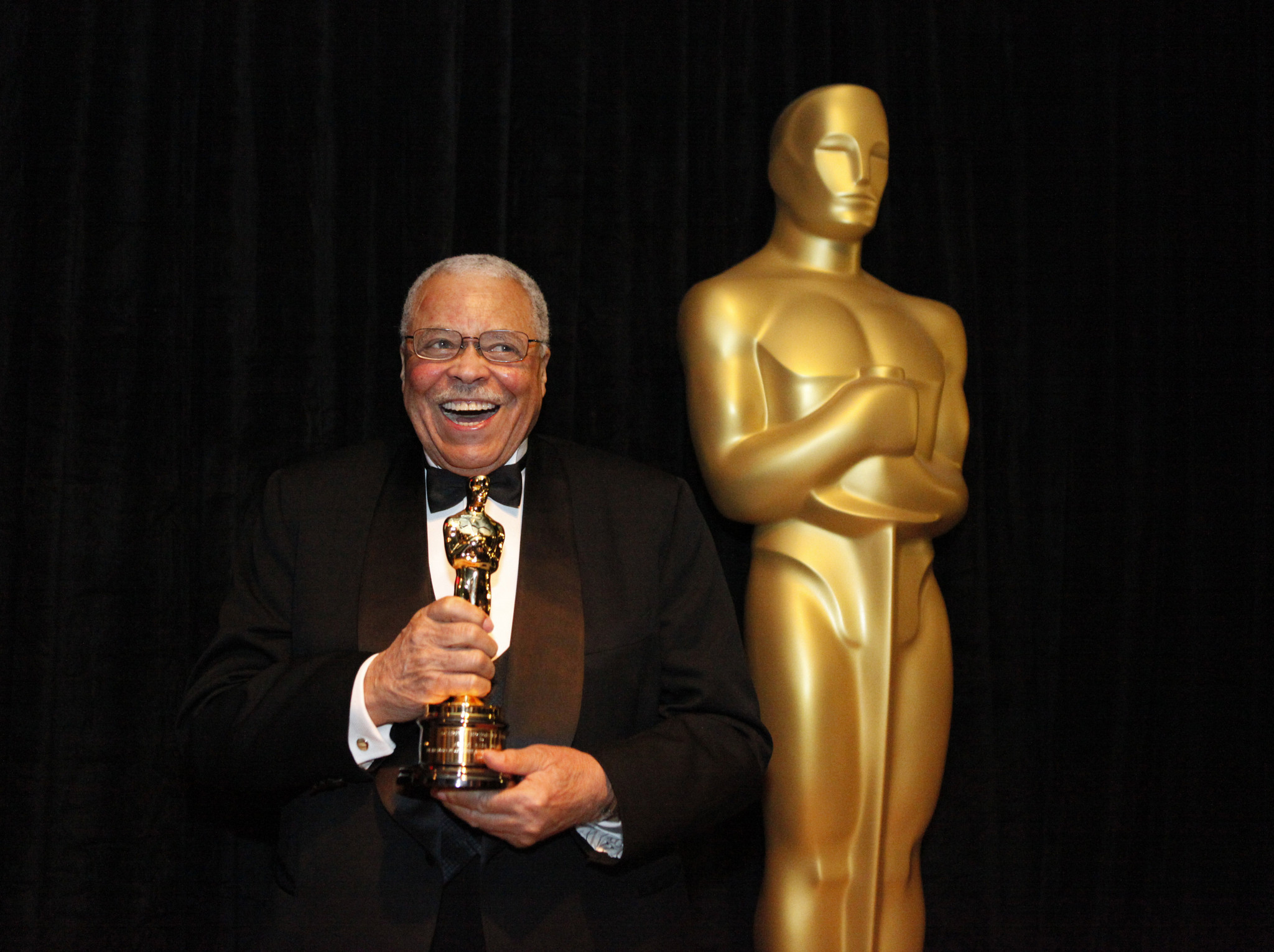 An American actor James Earl Jones also got the EGOT honor, as his career has spanned more than 60 years. He won his first Tony award in 1969 for the best leading actor in a play- The Great White Hope followed by the Grammy in 1977 for the Best Spoken Word Recording - Great American Documents. He wants to work so well for the fans and the industry and that’s hard work pay off and in 1991 he got an Emmy for Outstanding Lead Actor in Gabriel's Fire. Last but surely not the least he won the Oscar award in 2011 (Academy Honorary Award )

So, these are some popular stars who got the honor of EGOT. Though there are even more dazzling celebrities who successfully made their way to EGOT. Seems like the people from the glam world only dreams about this EGOT.

10 Celebrities Who Faced Death Hoaxes Thanks to Media and Fans