Bob Dylan pierced into the world of electric music with an astounding lyrical mind. His fans denied their paren... 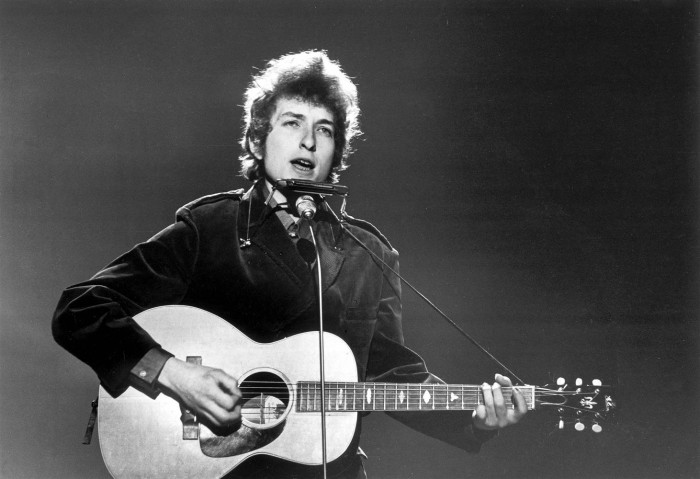 Bob Dylan pierced into the world of electric music with an astounding lyrical mind. His fans denied their parent’s say and listened to his songs in high volume on the community radio. That was the amount of effect he has created in the musical world.

When Bob Dylan won the Nobel Prize for Literature, all were stunned since he was the first musician to receive a Nobel Prize in this category but his fans knew that he deserved it.

All these works are an inspiration from a woman who came from vast lands.  The woman is immortal. Her soul is inked into Bob Dylan’s lyrics.

He is a rescuer of folk music. People accepted his crazy yet relatable lyrics with open arms. When they saw him reflecting the daily life struggles in the easiest ways, he became a household name.

‘It Ain’t Me, Babe’ hit the charts and provoked every guy to say ‘I’m not the guy you are looking for’. This has actually happened for the first and last time, I guess in the course of romantic history. 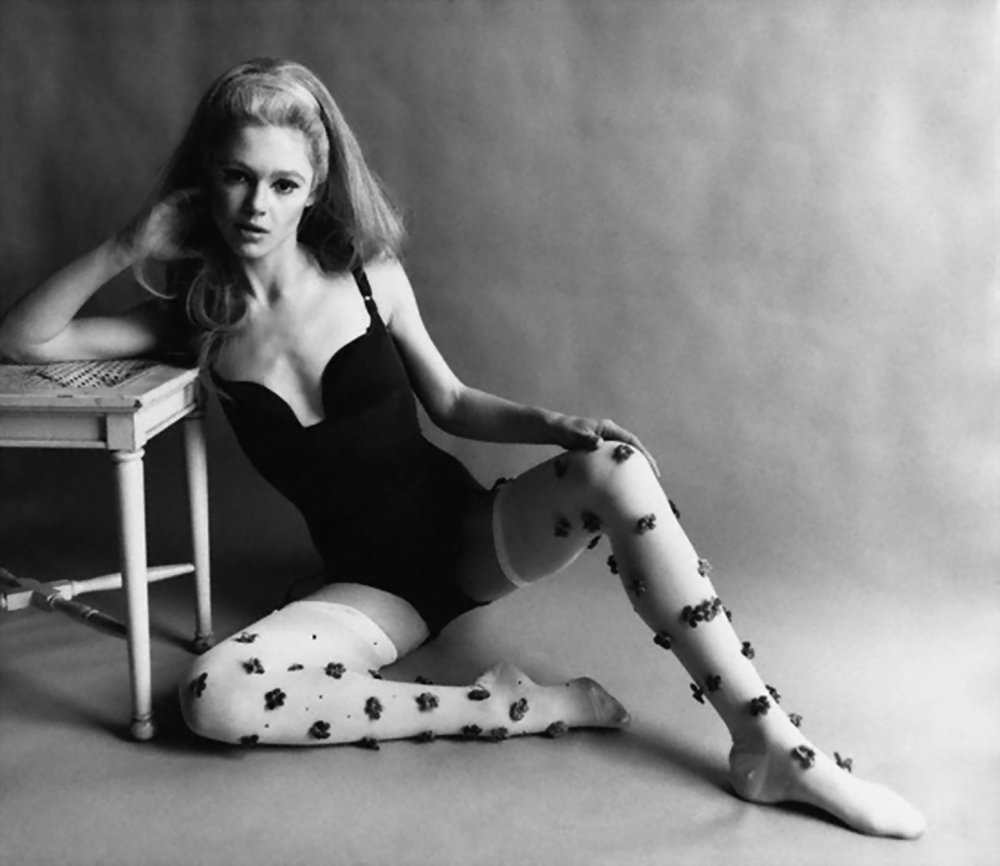 Bob’s fashion model friend gave her the inspiration for “Just Like A Woman” and “Leopard-Skin-Pill-Box-Hat”. His private life has played a major role in writing the lyrics and that supposedly was the reason why songs created such an impact on everyone. 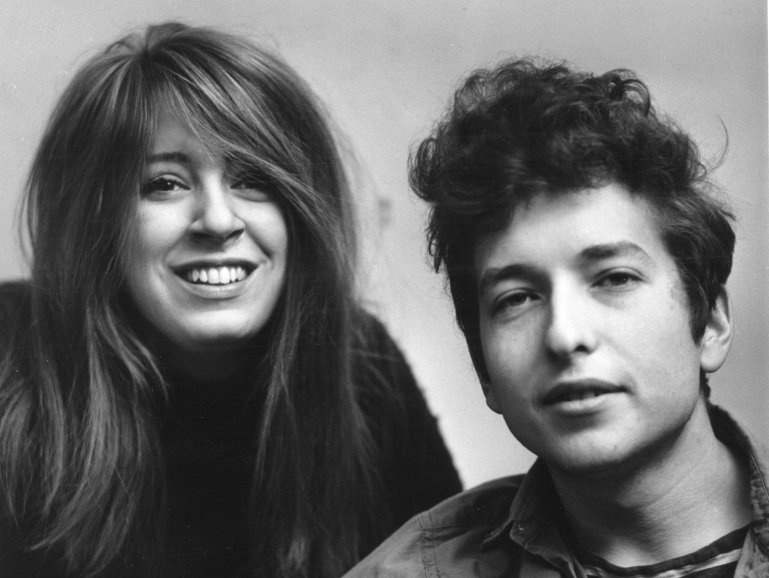 ‘The Freewheelin’ in 1963 was all about his artist girlfriend Suze. There was no official announcement of this but the obviousness of the song made the world know by itself. Rotolo left the world in 2011 but her inspirational song remains forever. 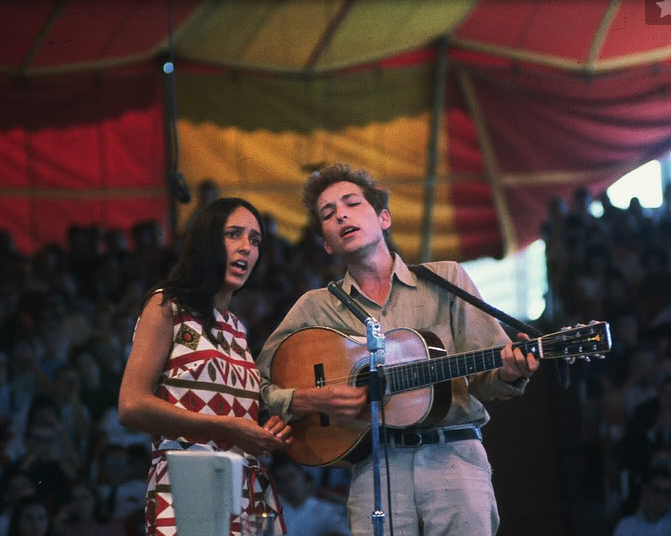 Again an unstable relationship but turned out to be favourable for Bob. The song ‘Visions of Johanna’ was inspired by Joan. Not only the name but lyrics also resembled their love life. 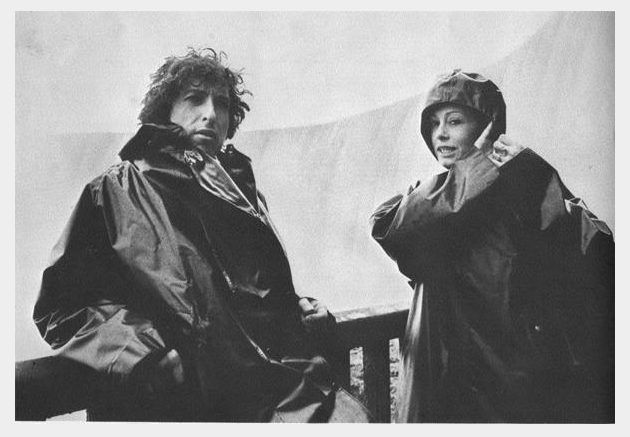 Sara was Bob’s first wife. They were in a relationship for 12 years. His muse behind ‘Sad Lady Of Lowlands’ saddens us but the lyrics the chords of our mind.

His lyrics are deep poetry 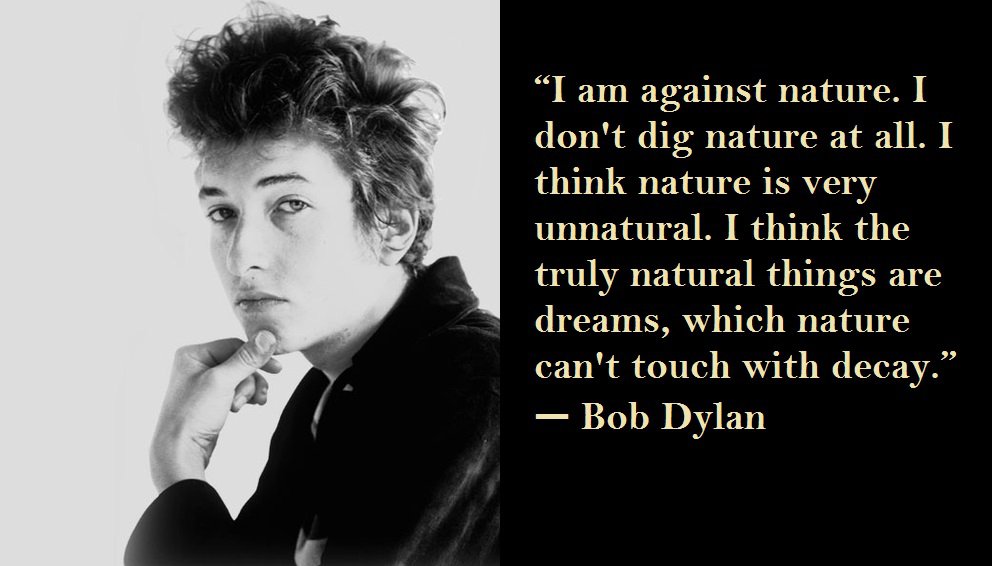 The man knows exactly the ways to live life. He never took criticism by heart. Every word of his song and poetry conveys a deep meaning and that’s way are chords get attached with him so easily.

All those lucky girls who were an inspiration 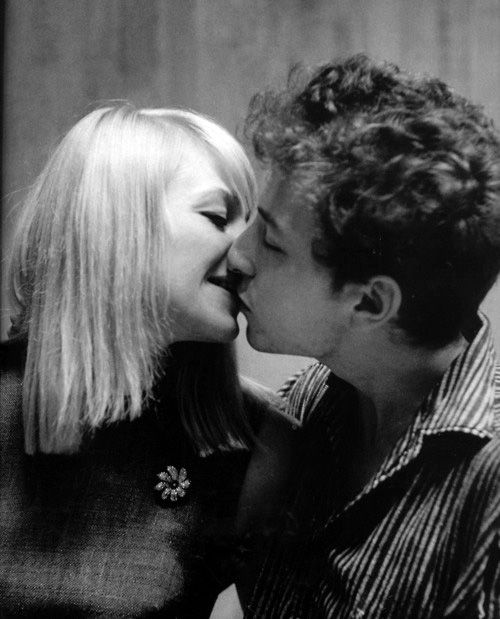 Immense love and attachment with these women only gave birth to those beautiful words. As the listeners and admirers of the greatest artist, we need nothing more for pure music. And when he received the Nobel Prize for Literature, creating a history to be the only musician to achieve this, we were overwhelmed with joy.

And it’s not the end

7 Favorite Celebrities Who Became Parents In Their Teen