7 Favorite Celebrities Who Became Parents In Their Teen

One of the hardest things to do is raising a child. It is not just a lifelong commitment but a day to day spends of our time, en... 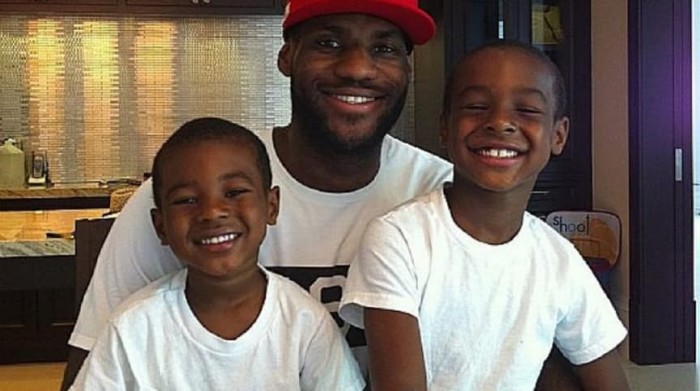 One of the hardest things to do is raising a child. It is not just a lifelong commitment but a day to day spends of our time, energy and money. Imagine all these pressures coming over in teenage.

When teenagers get pregnant they put the child for adoption because of lack of money or inability to raise a child. All this depends on the woman. Many girls also prefer to raise their babies despite their small motherhood age. This phenomenon is applicable for celebrities too.

Tons of celebrities had children in their early or late teens and they raised their children while rising themselves to success. These celebrities have fulfilled their responsibilities along with walking on the way to their passion and success. Here are some of those favorite celebrities. 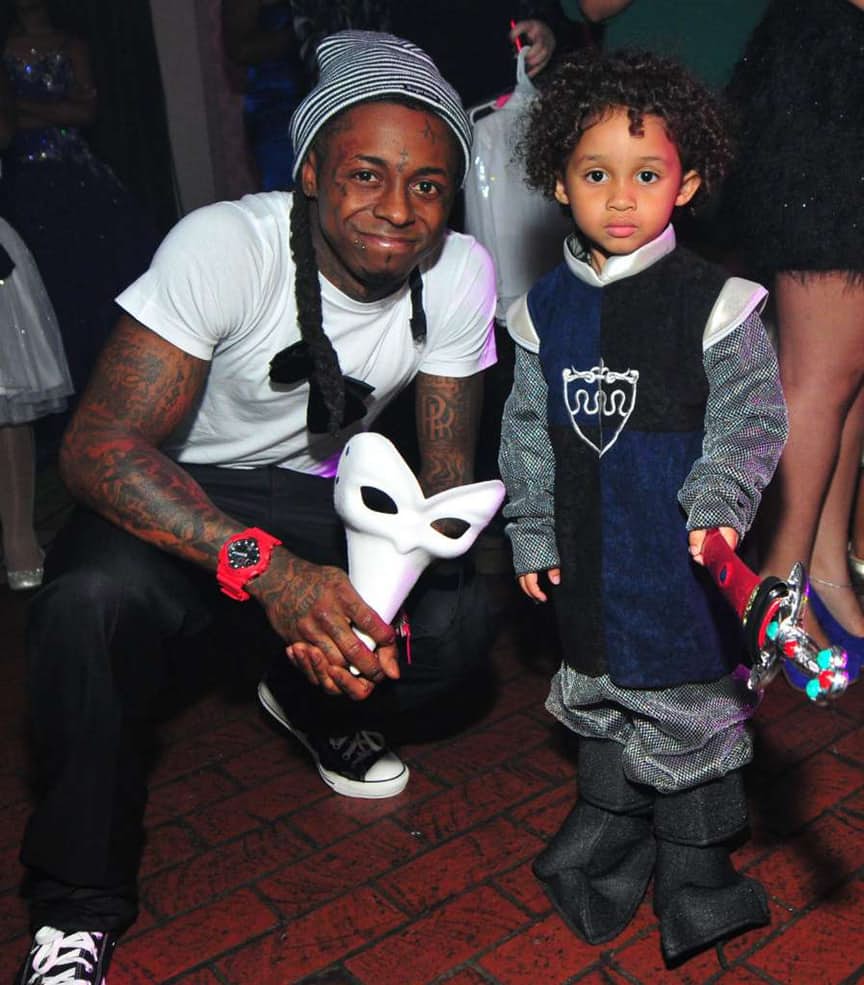 Lil’ Wayne shut down all his rumors when he became a father at the age of 16. His little girl Reginae was born with his high school mate Antonia “Toya” Carter. They got married in 2004 Valentines and divorced two years later. He was then romantically linked to Trina and Christina Milian. His family now consists of three children with three different women. 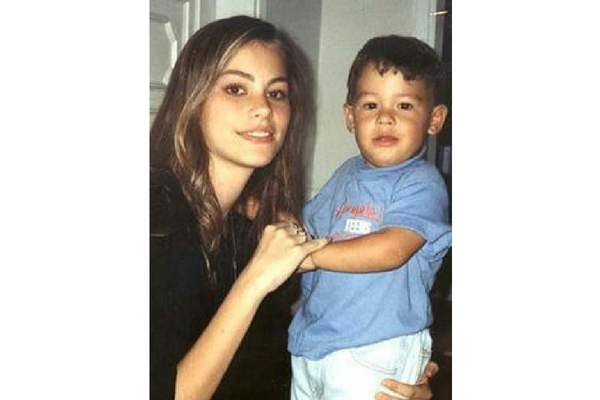 Sofia Vergara was well known in the late 90s for hosting two shows on Univision. Today, she is best known for her role as step mom Gloria in ‘Modern Family’. She is nominated for Golden Globes, Emmy awards and Screen Actor’s Guild awards.  Sofia got married to her high school love at the age of 18. They named their son Manolo. 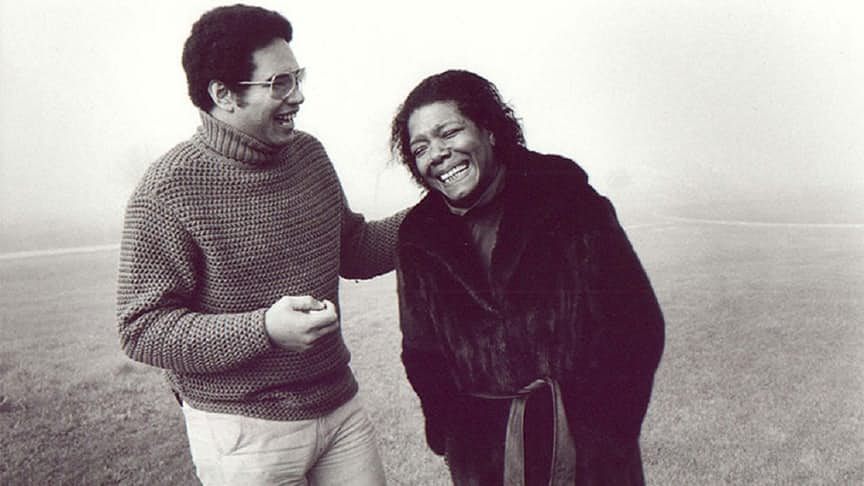 She had one son in her teen whom she named Guy. She describes his birth and her pregnancy in an autobiography. It wasn’t easy for Angelou to walk on this path. She fought for her baby and worked hard enough to provide him everything that he needed. The poet and writer has worked a waitress for her child’s upbringing. She has written seven autobiographies which have received much acclaim. Over the span of 50 years, she has published many written works and television shows. The writer has received over 50 honorary degrees. 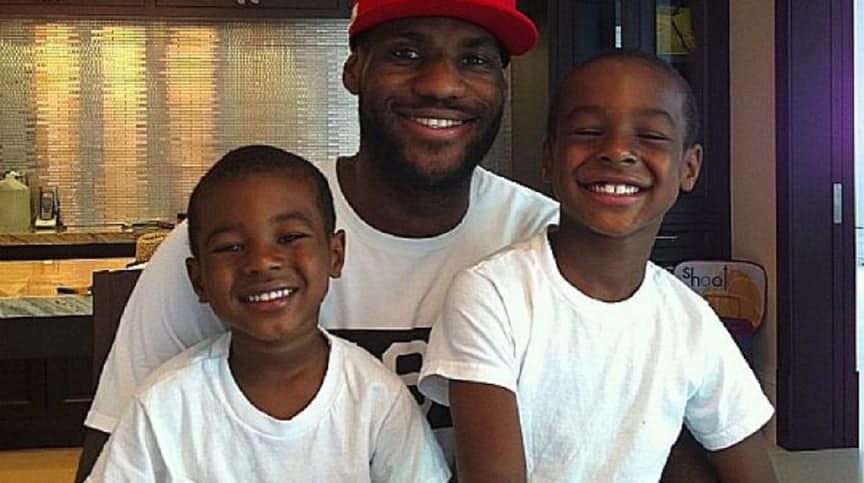 Present day famous and rich basketball star LeBron James had a rough phase in his early life in Akron, Ohio. He himself was born to a 16 year old mother and their family struggled a lot in his childhood. In 2012, he married his high school sweetheart after a one year relationship. Their first child was born when James was 19. They are still together and have three children and James is a big big star. 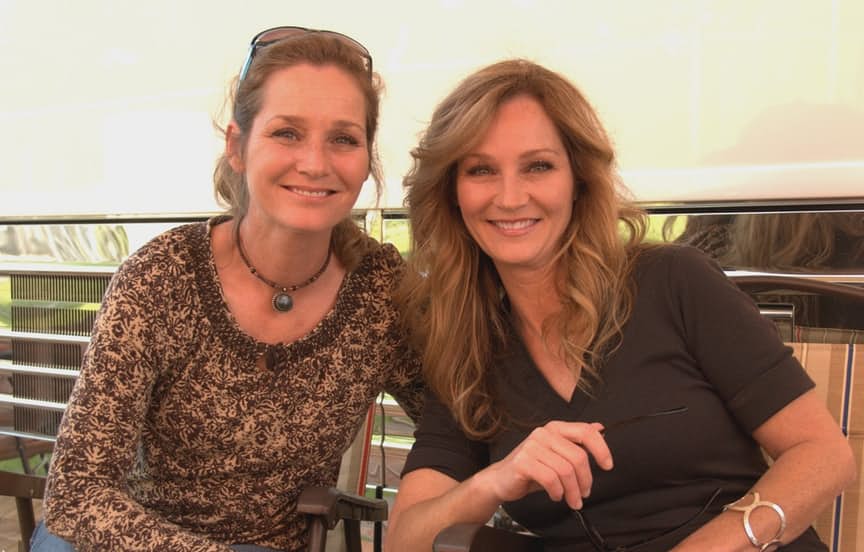 Loretta Lynn has been gracing with world with her tunes for almost 60 years now. She has multiple gold albums and is highly acclaimed as a solo country star and a duet artist. Loretta married Oliver “DooLittle” Lynn at the age of 15. She had her first child after one year. The couple went on for five more children and it is more than 50 years of their marriage. 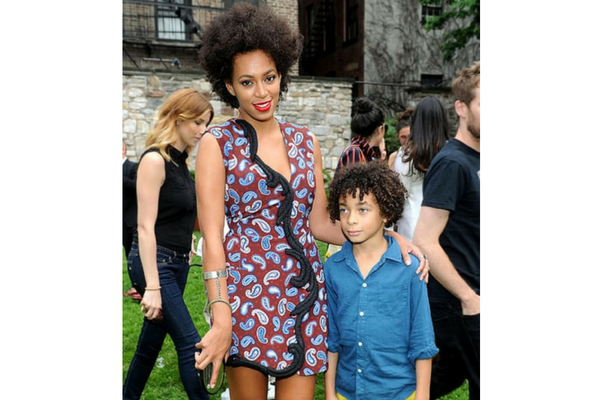 Solange is the younger sister of Beyonce. She is a singer, actress, model and a songwriter. She has always been obsessed with music, dance and theatre. She married her boyfriend Daniel Smith and nine months later had her son Daniel Julez Judo Smith. They shifted Moscow for Daniel’s studies but the two got divorced. 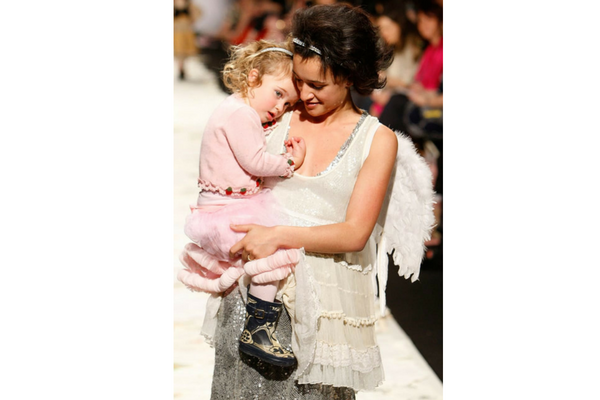 Keisha Castle-Hughes is an award winning actress who rose to name in Hollywood in her early teens. Her critically acclaimed film Whale Riders gained her acknowledgement in public for the first time. She starred in various high grossing films before her role in HBO popular series Game of Thrones. Three years after Whale Riders, Keisha along with her boyfriend Bradley Hull announced that they had a baby. Their daughter Felicity-Amore Hull was born one month after Keisha turned 18. The couple broke in 2010 but they still co-parent their baby girl.

We Bet You Never Know These 9 Crazy Sides of Vir Das!