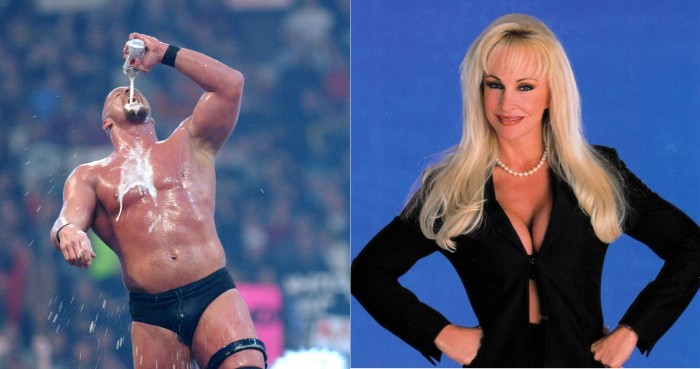 As there are not a lot of pictures or information about the high school sweetheart turned first wife of the world renowned Wrestler/Actor/Producer/Entrepreneur “Stone Cold Steve Austin”, this is the only information we were able to gather through intensive research about the first lady of the former wrestling king of the WWE(World Wrestling Entertainment).

Veteran pro wrestling journalist Wade Keller remarked that Austin is "in every conversation for the greatest wrestling act of all time", as well as for "the most profitable and the most influential". 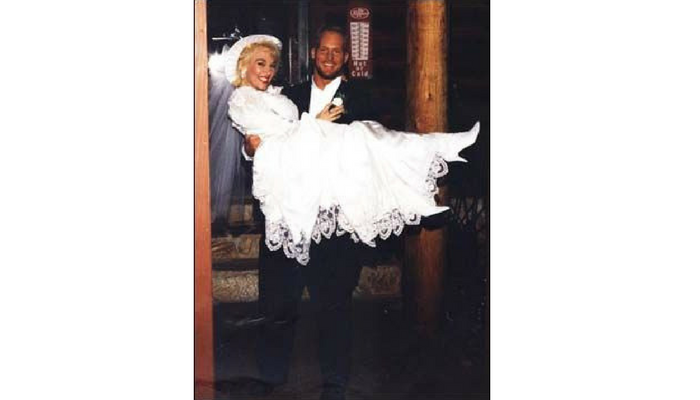 Kathryn Burrhus dated Austin throughout high school and college, and the two married on November 24, 1990. Nonetheless, Austin pursued a relationship with Jeanie Clarke ("Lady Blossom"), with whom he was working. His marriage to Burrhus was quickly annulled on August 7, 1992,and Austin and Clarke married on December 18, 1992. 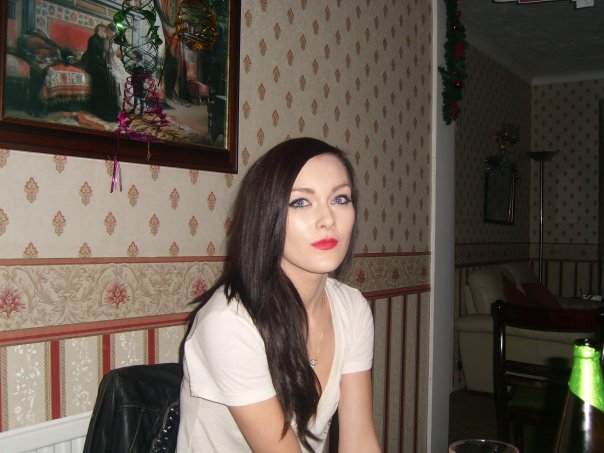 Together, they have two daughters, Stephanie (born in 1991), and Cassidy (born in 1996). Cassidy lives with her mother in England, while Stephanie resides in Los Angeles.Austin also adopted Jade, Clarke's daughter with former husband Chris Adams. Austin and Clarke divorced on May 10, 1999. Jade lives in the U.S. with her husband and son.

Unsuccessful Marriage With His Highschool Sweetheart Didn’t Stop Him Professionally 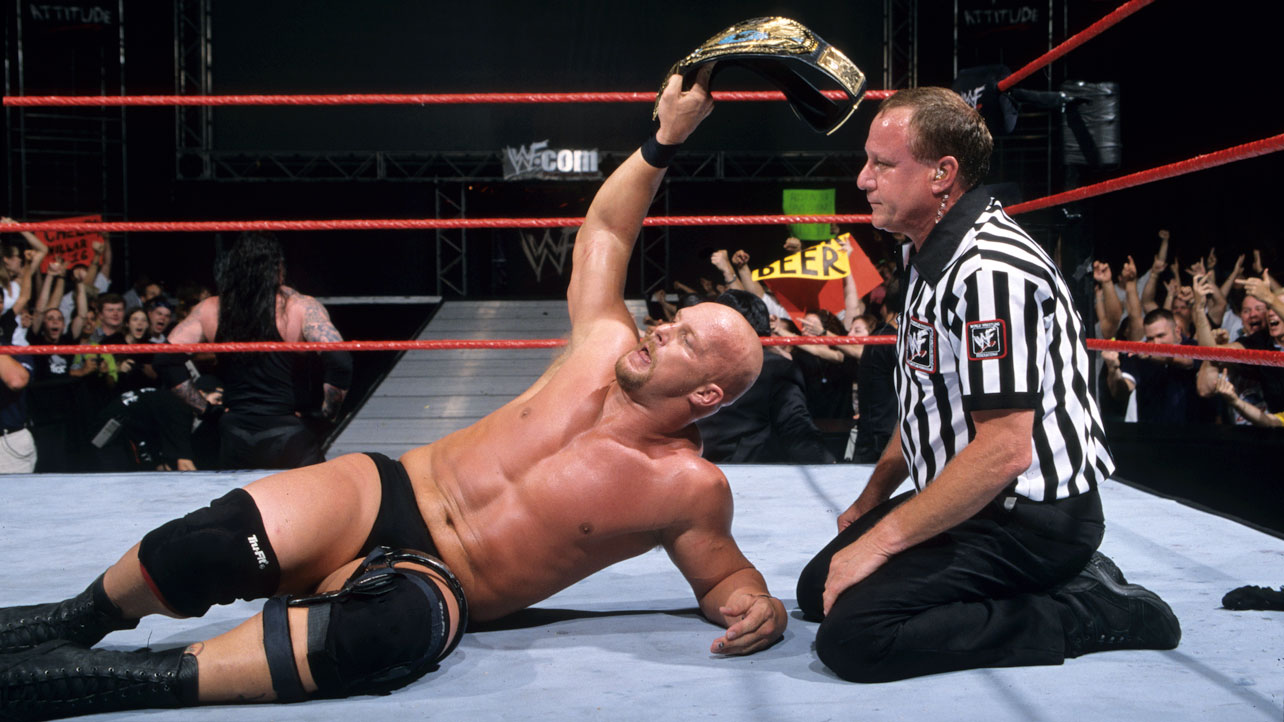 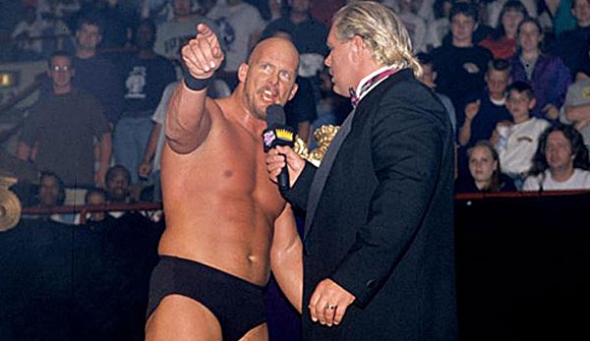 He was also the winner of the 1996 King of the Ring tournament, as well as the 1997, 1998, and 2001 Royal Rumbles, making him the only three-time winner of the event. Furthermore, he was awarded the unsanctioned Million Dollar Championship by Ted DiBiase. 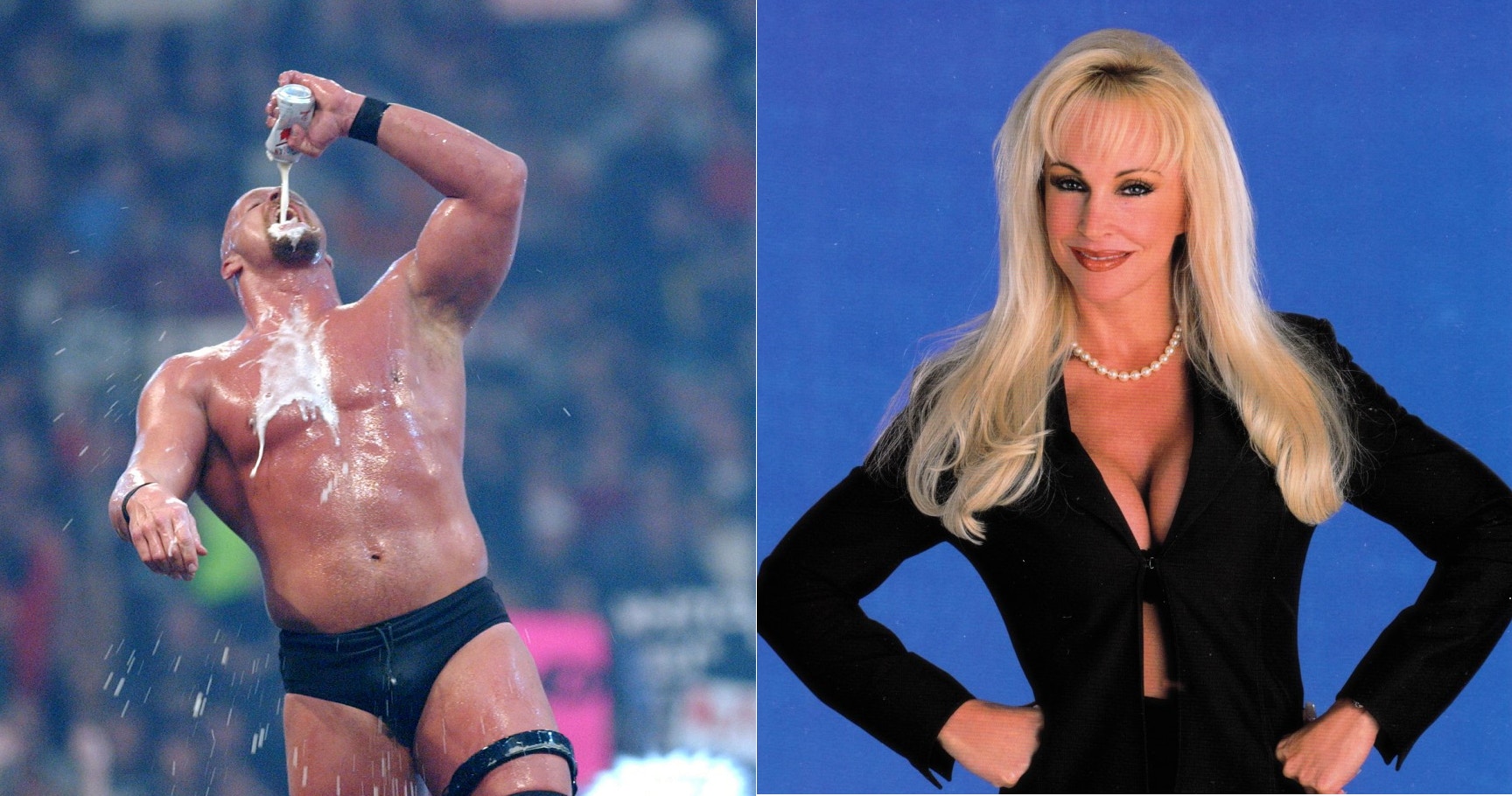 On June 15, 2002, Debra Marshall called police to the couple's home Saturday night and told officers that Austin had beaten her on the head, back, and legs then stormed out of the house before police arrived. According to police reports, Debra suffered a swollen cheek and eye and bruises to her back and shoulder.

Austin called the house while officers were there and was told he was in trouble but declined a request to return to the house or report to the police station.On August 14, 2002, Austin was arrested and charged with domestic abuse. He pleaded no contest on November 25, 2002 and was given a year's probation, a $1,000 fine, and ordered to carry out 80 hours of community service.

The film industry is not as glamorous as it looks. Even though I can consider that entertainment can have something amazing thin...