What! Big B Once Faced Rejection in a Contest to Join Films??

Bollywood Big B Amitabh Bachchan has given us number of reason to love him. He gained the popularity back in th... 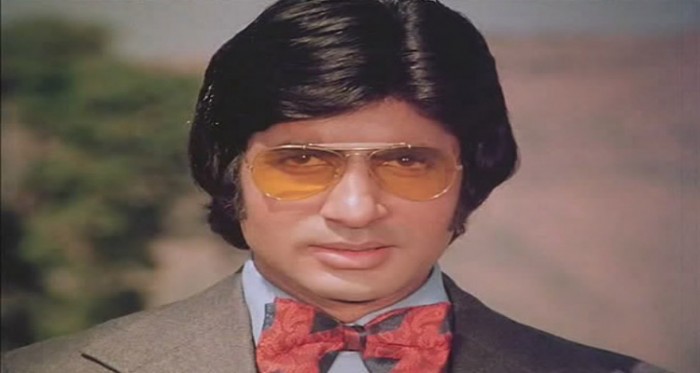 Bollywood Big B Amitabh Bachchan has given us number of reason to love him. He gained the popularity back in the 1970’s from the film Deewar and Zanjeer. After certain ups - and downs in his initial days of career, he has become one of the legends of Hindi film industry.

He is often called by the name as”Shahenshah”, “Big B” or “star of the millennium”. The star is ruling over Bollywood industry since 47 years and still he is incomparable. But do you know even Mr. Bachchan was rejected once in a film contest. He recently shared a pic of him from his past career days, and detailed about the rejection as he sent this picture for a contest.

T 2451 - And this the photo taken at Victoria Memorial gardens in Kolkata, my application for the Contest to join films - I was rejected ! pic.twitt

Yes, you read that right, Amitabh Bachchan was rejected for his looks and see how he had reached at this level with his hard work. This is a serious lesson for all, who gets depressed or thinks that this is the end. Everyone faced rejection in one or the other interviews but hard work says all.

And now, he is ruling Bollywood industry!

Way to Go! Big B! You are an Inspiration!