Former American film producer Harvey Weinstein, in 2017, was expelled from the professional honorary organization (Academy of Motion Picture Arts and Sciences). Here's why. 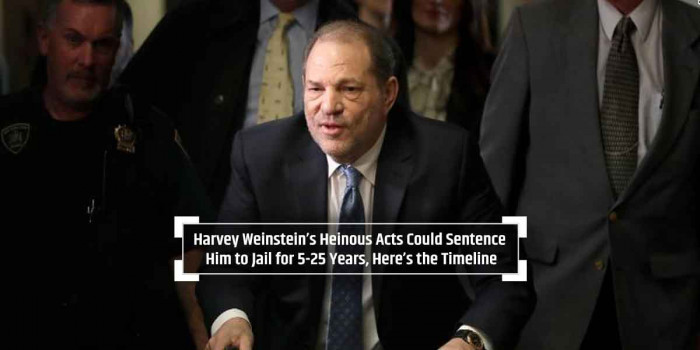 Former Hollywood film producer and Business tycoon, Harvey Weinstein, has been found guilty in his sexual assault trial. It was in October 2017, when a popular journal The New York Times published a story of allegations of sexual harassment against Harvey Weinstein.

American actress Rose McGowan and political activist Ashley Judd (also American actress) came forward against him and told that Harvey forced women to give him a massage and to see him naked. He promised women to excel in their careers by giving them sexual pleasure.

Last Monday, he was found guilty of the charges he faced. He would be sentenced to jail on 11 March for a minimum of 5 years and a maximum of 25 years. He was convicted of two charges: criminal sex act in the first-degree for assaulting Miriam Haley by forcible oral sex in 2006, and rape in the third-degree for raping Jessica Mann in a New York City hotel room in 2013.

Arthur Aidala, on his attorneys, said,

“He’s still in disbelief of the charges he was convicted of. He’s very consistent about his innocence.”

Aidala gave some insights about his conviction-

“He’s realistic and he knows he’s got a major problem. He’s not delusional.”

Here’s the timeline of Harvey Weinstein’s acts and how he was found guilty of accusations. 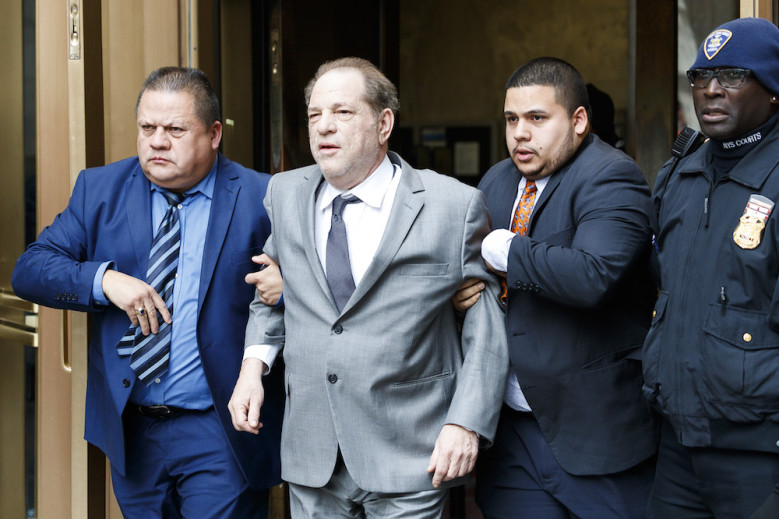 Rose McGowan and Ashley Judd opened about Harvey Weinstein’s illegal acts. He issued an apology that he had caused a lot of pain to others. But he didn’t stop his heinous acts for the next three years.

He was sacked by the board of his company. They said that the decision was made "in light of new information about misconduct."

And, back then, 13 more women accused him of sexual abuse and their reports were published in the New Yorker magazine. Asia Argento and actress Lucia Stoller said he forced himself on them sexually.

Mira Sorvino, who acted in his film, said he sexually harassed her and pressurized her for a physical relationship. Popular actress Angelia Jolie said she was harassed by Harvey. His wife Georgina Chapman announced she is leaving him, and her priority is her young children.

Police in the UK and the US started investigating allegations from the past year. But no charges were found against him.

Rose McGowan shared on Twitter about the rape by Harvey Weinstein. He unequivocally denied any allegations in a statement. 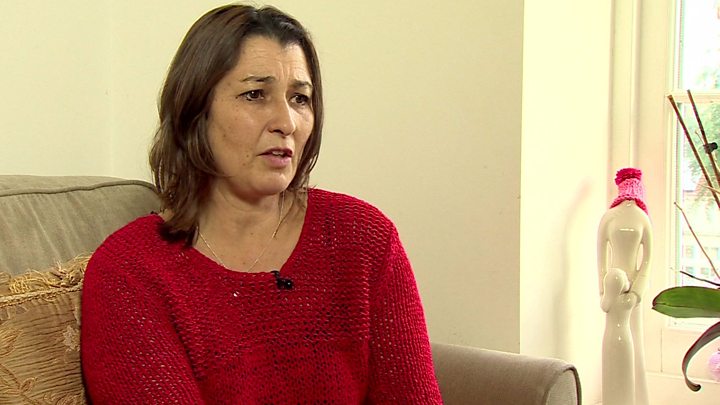 His former assistant Lisa Rose said he tried to invite her to another room for a massage.

The Late Late Show presenter James Corden joked about his alleged sexual assaults at a gala in Los Angeles. Later, he apologized on Twitter by saying,

"I was not trying to make light of Harvey's inexcusable behavior, but to shame him, the abuser, not his victims."

The organization behind Oscar expelled him by saying,

“What's at issue here is a deeply troubling problem that has no place in our society.”

Lysette Anthony said he raped her at his London home in the late 1980s. UK police investigated several sexual allegations charged on Harvey. The police said that he was accused of assaulting three women in different incidents in London.

Lena Headey accused him of sexually harassing her in Los Angeles. Weinstein resigned from the board of the company, but still owned 22% of the company’s stock. 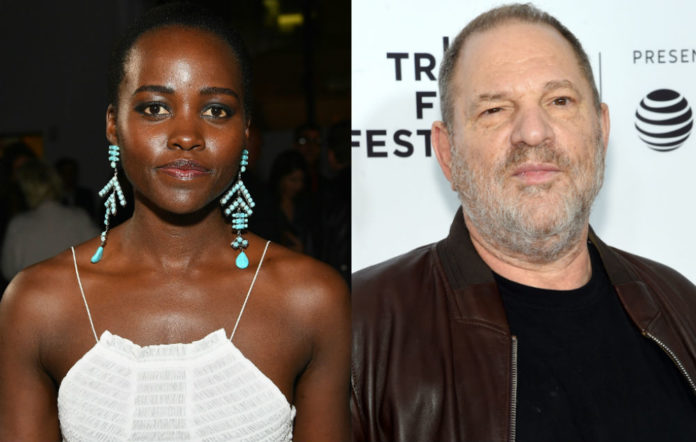 Lupita Nyong'o's accused him of harassment. She said she was lured to the bedroom when she was a drama student.

A former assistant of Weinstein, Zelda Perkins told that she was paid $165,200 to keep quiet. She said she was asked to give him a massage and tried to pull her into bed.

An American actor Matt Damon and George Clooney said the time has come to change Hollywood, and it is “the moment to believe women.”

Rose McGowan claimed that she turned down an offer of $1million from Harvey in exchange for her silence. Over time, several allegations were put against Harvey Weinstein.

BAFTA (British Academy Film Awards) terminated Weinstein’s membership. The next day, Uma Thurman revealed that he pushed her down and tried to expose himself to a room.

A woman reported to the British police against Harvey.

Ashley Judd sued Harvey claiming that he damaged her career.

He was arrested by New York police for rape and other sexual acts. Later, he was released on $1m bail and agreed to wear a GPS tracker and to surrender his passport. 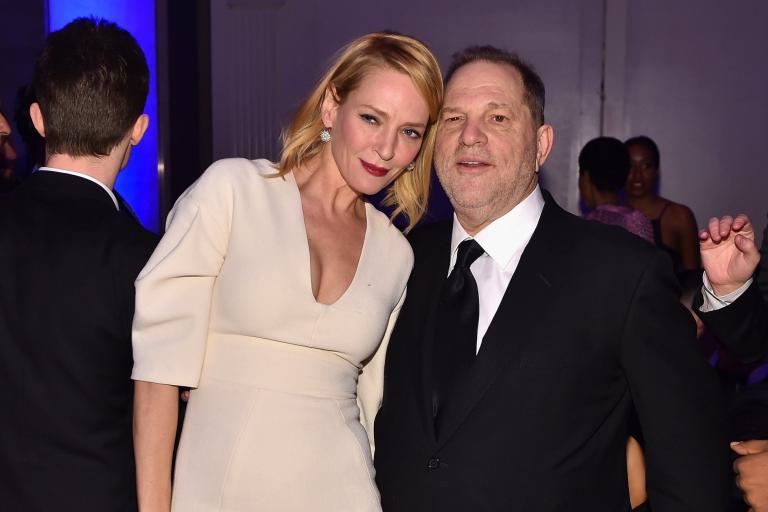 German actress Emma Loman sued Harvey for alleged rape. She said that Harvey invited her to meet him in his hotel suite in 2006 to talk about his upcoming films.

A judge dismissed one of the six allegations put on Harvey after prosecutors said that Lucia Evans shared a different story of the sex assault from the one she said earlier.

Juliette Binoche called for the public censure of Weinstein to end by saying,

"Justice has to do its work."

"I'm trying to put my feet in his shoes. He's had enough, I think."

Weinstein pleaded not guilty of two additional charges of sexual assault. His trial, which was about to start in September, was shifted for four months to January 2020.

Rose McGowan filed a lawsuit against Weinstein. His ex-lawyers and intelligence agency tried to silence her. 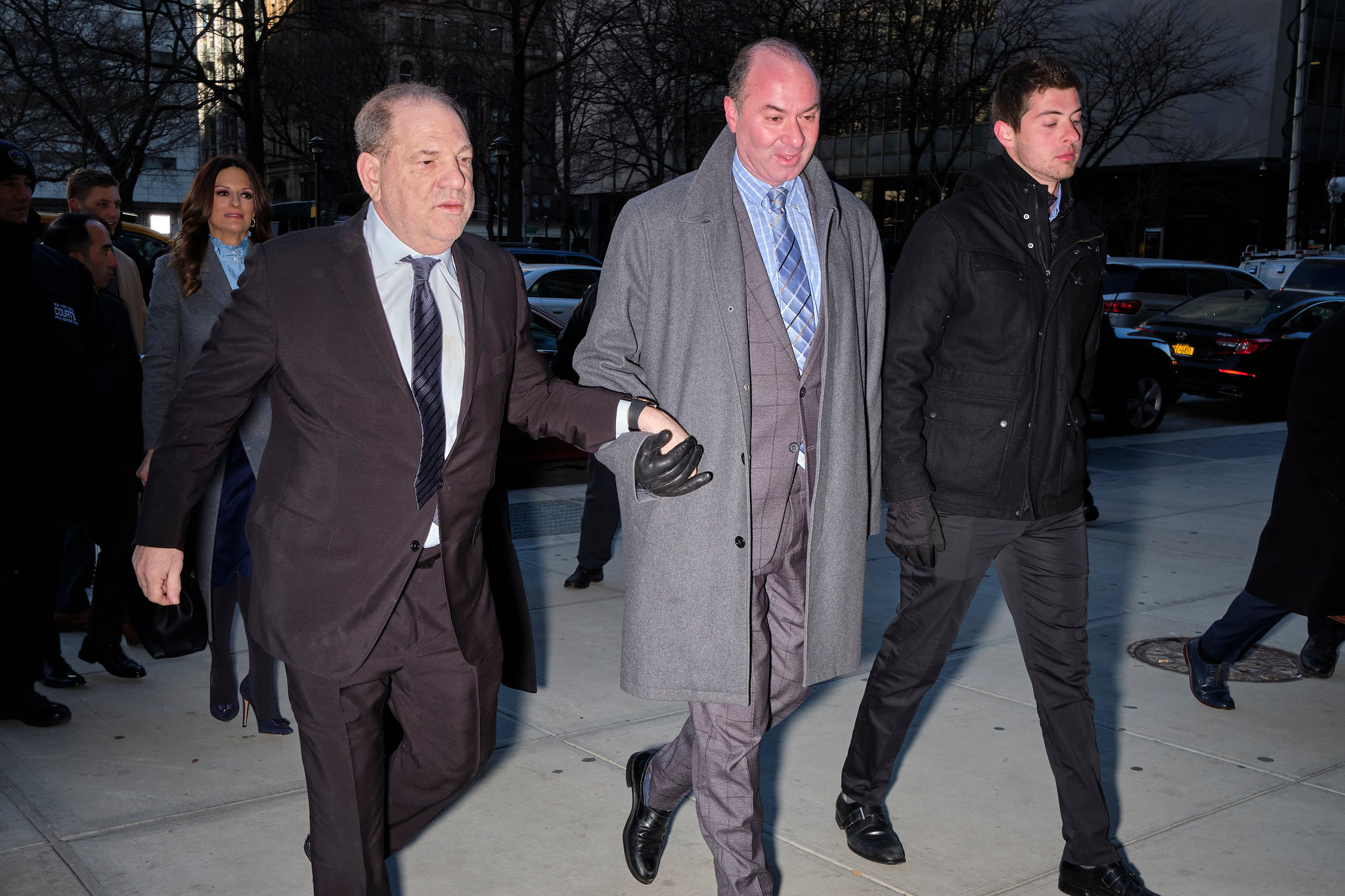 His bail was increased from $1m to $5m after prosecutors claimed that he disabled his ankle monitor a couple of times.

Weinstein gave an interview and said,

"More movies directed by women and about women than any film-maker. I pioneered it! It all got eviscerated because of what happened. My work has been forgotten."

The trial process began in New York. Meanwhile, LA County prosecutors charged Weinstein for raping a woman and for sexually assaulting another in different incidents over a period in 2013.

Annabella clarified that the film producer raped her 25 years earlier, and forced himself into her apartment.

In the arguments, Weinstein's lead attorney Donna Rotunno urged the 12 jurors to make themselves unpopular by acquitting him, insisting he had been innocent from the start.

After listening to all the evidence, the jury began deliberations. Judge James Burke reminded them to convict. They must be sure of the defendant’s guilt and must reach unanimous verdicts on each count. 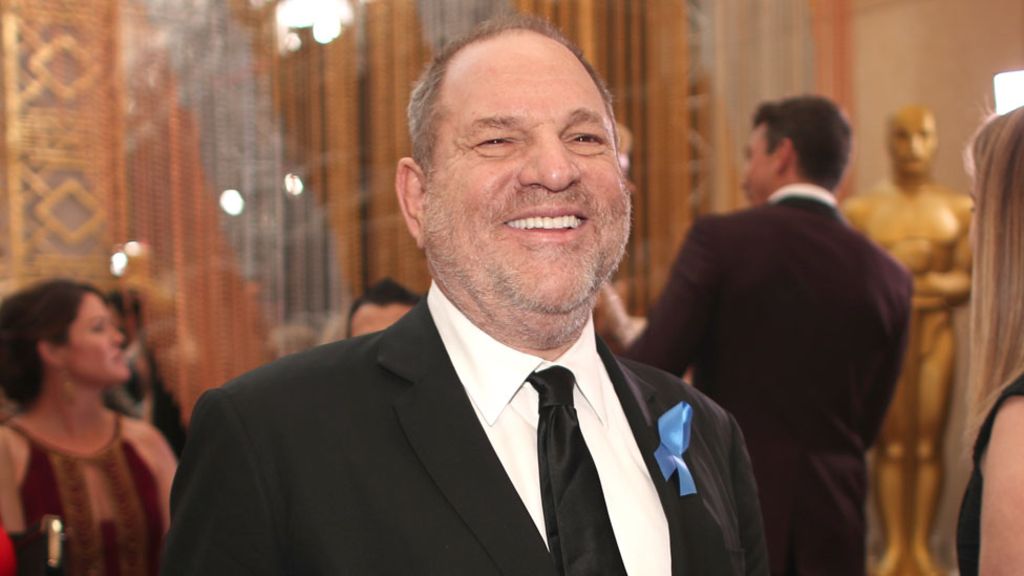 After five days of deliberation, the jury found Harvey Weinstein’s guilt of a criminal sexual act in the first-degree and third degree. He was found guilty of raping ex-actress Jessica Man in 2013.

Though cleared of several charges made against him, he faced up to 25 years of prison on the sexual assault conviction. The judge ordered Harvey to be held in custody and to schedule a sentencing hearing for 11 March 2020.

Let us wait for March hearing and see what happens next.

Don’t you think it is a huge win for #The MeToo Movement, and this conviction of Harvey Weinstein is a motivation for women in the whole world?

What are your thoughts on Harvey Weinstein’s case? If you have anything to say on this matter, then drop your comments below.