These Persian Women Are No Less Than Barbies

Persian women have always been known for their sharp features and impeccably polished skin.F... 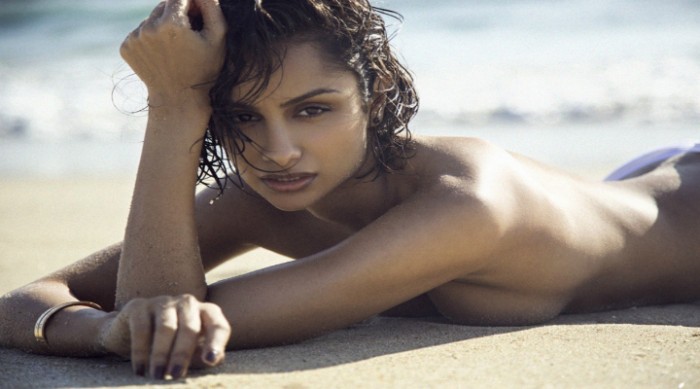 Persian women have always been known for their sharp features and impeccably polished skin. 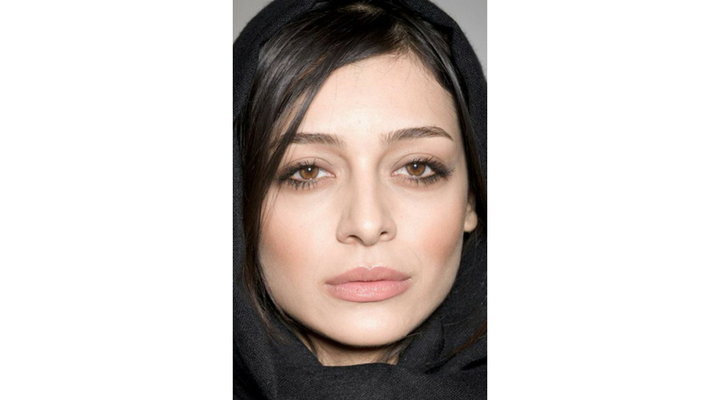 Iranian actress, TV Host and Model Sareh Bayat was born and raised in Tehran, Iran. Bayat first appeared on the small screen in a television series called "A Fistful of Eagle Feathers" alongside her teacher, Parviz Parastui, and other celebrated actors such as Reza Kianian, and Hormoz Hedayat. Her big screen debut was in "Devil's Take" (Moghalede Sheytan) directed by Parvaneh Afshin Sadeghi. 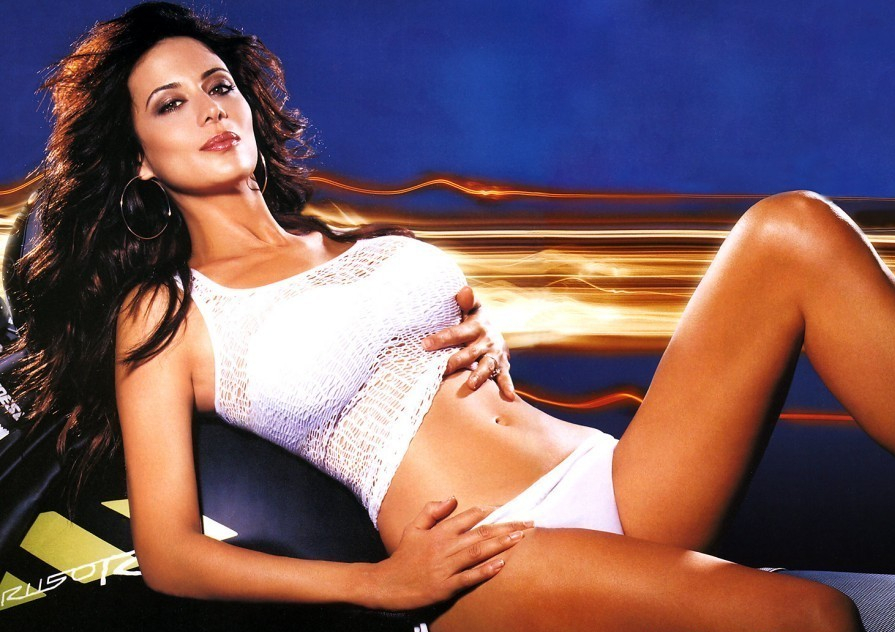 Catherine Lisa Bell is a British-born Iranian-American actress and producer known for her roles as Lieutenant Colonel Sarah MacKenzie of the television series JAG from 1997 to 2005, Denise Sherwood of the series Army Wives from 2007 to 2013, and Cassandra "Cassie" Nightingale of Hallmark's The Good Witch film and television series (2008–present). 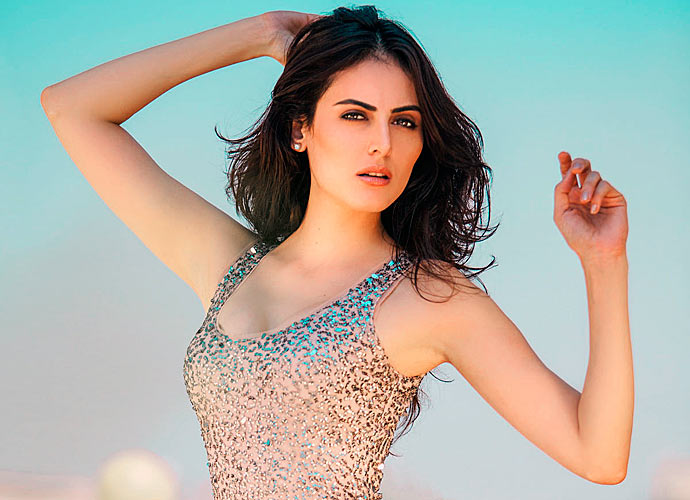 Manizhe Karimi (better known by her stage name Mandana Karimi), is an Iranian actress of mixed Iranian and Indian ethnicity, model based in India. After working on several successful modelling projects around the world, she appeared as a lead actress in the Bollywood film, Bhaag Johnny. She was also the second runner up in the popular reality TV show, Bigg Boss 9. 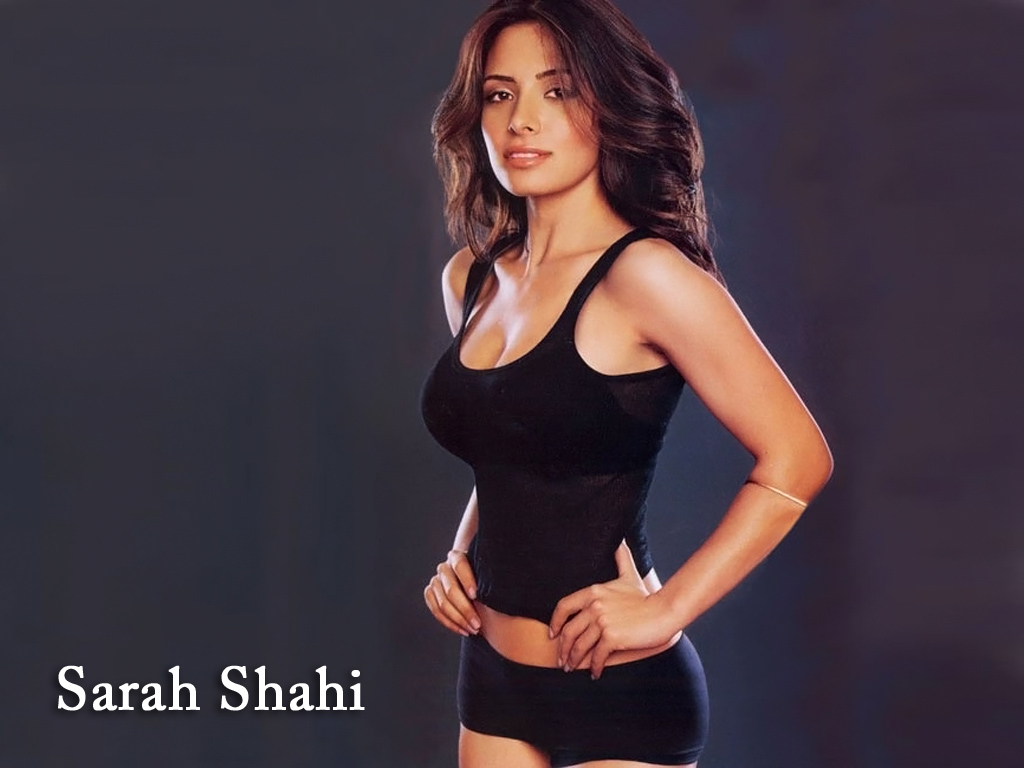 Aahoo Jahansouz "Sarah" Shahi is an American television actress and former NFL Cheerleader of Iranian and Spanish ancestry. She played Kate Reed in the legal drama Fairly Legal in 2011–12, Carmen on The L Word in 2008, and also starred as Sameen Shaw on the crime drama Person of Interest. 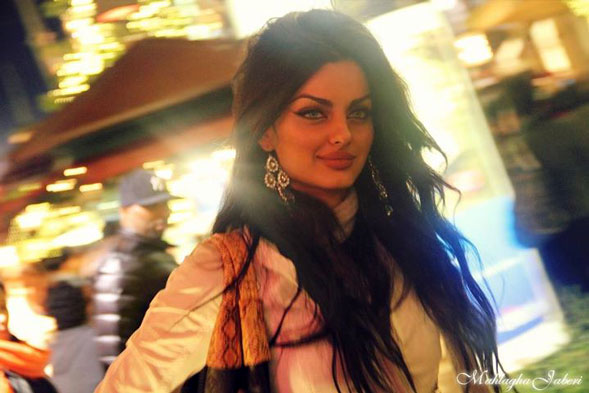 Mahlagha Jaberi, who was born in Isfahan, Iran, currently based in San Diego, USA – could give the Kardashians a run for their money when it comes to Instagram stardom. 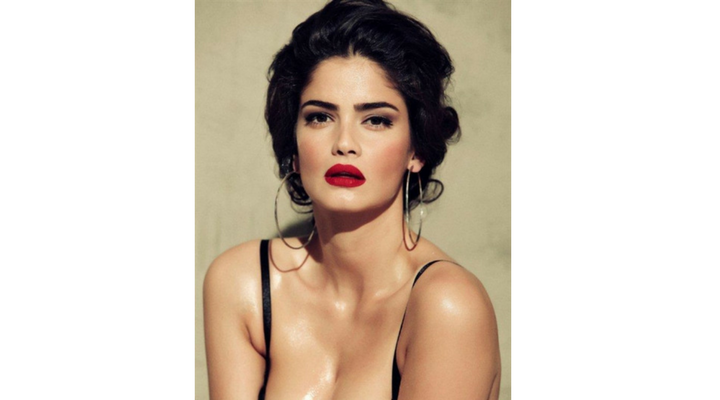 Shermine was born to Iranian parents. Her family moved to Germany when she was one year old.

She became Miss Germany in 2004 and then won the overall title of Miss Europe in 2005 while competing in France. 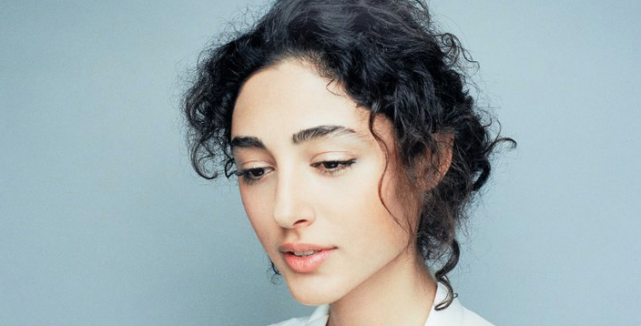 Golshifteh Farahani is an Iranian actress, musician and singer who lives in France. Golshifteh has acted in 25 films, many of which have received international recognition. For Boutique she won the Best Actress award from the 26th Nantes Three Continents Festival (France).

She recently appeared in the Johnny Depp Starer Pirates of the Caribbean: Dead Men Tell No Tales as Shansa. 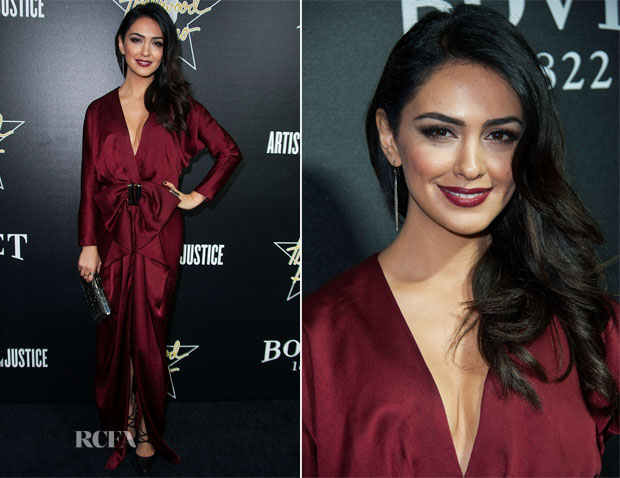 Boniadi was born in Tehran at the height of the Iranian Revolution; her parents relocated to London shortly thereafter. She performed violin and ballet as a young girl.

Boniadi changed her career path from science and started pursuing acting in 2006.[6] Her first major acting role was as Leyla Mir on the Emmy Award-winning daytime drama General Hospital. 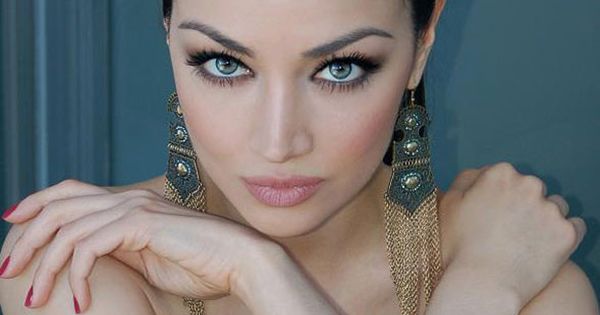 Claudia Lynx was born in Tehran, Iran. She is known for her work on Lady Magdalene's (2008), Legion of the Dead (2005) and The Sixth (2011). Claudia is an actress, dialect coach, model, singer and a professional translator. 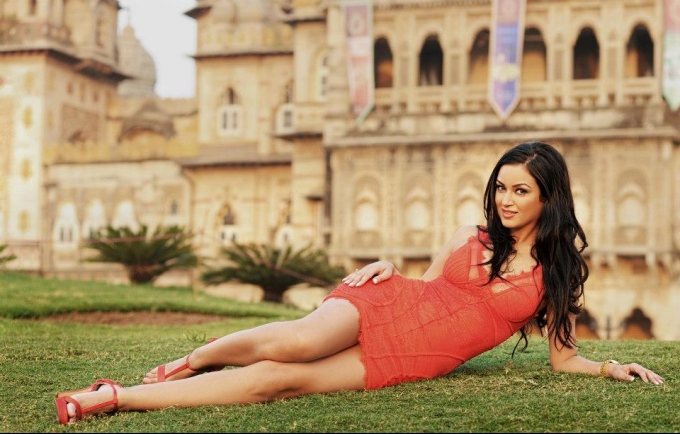 Maryam Zakaria is a Swedish-Iranian actress with Swedish nationality, working in Bollywood and South Indian Cinema. She is best known for her work in Bollywood films such as Agent Vinod (2012 film), and the adult comedy Grand Masti. 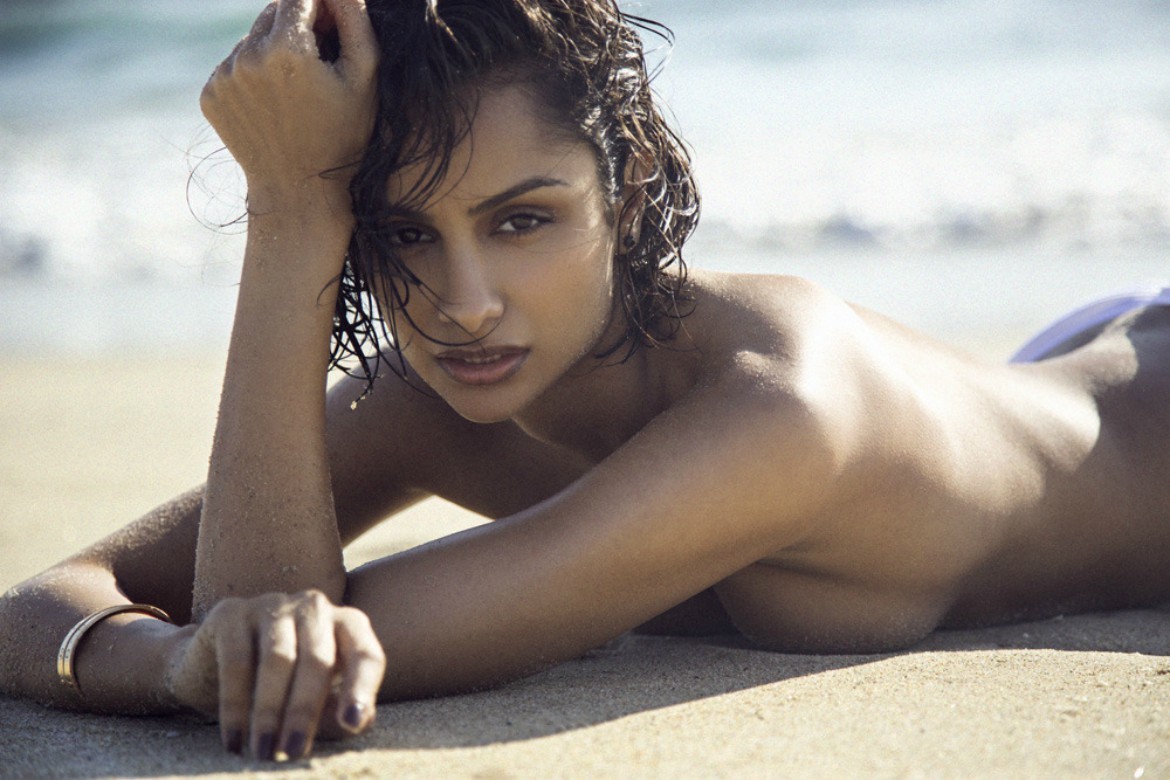 A native of Valencia, California, Nazanin Mandi is a natural performer. Singing and dancing at age 3, modeling at age 10, vocal performance at Carnegie Hall (Performing Mozart Requiem New York, NY) by age 15, and there's no end in sight.