Have you ever wonder what actually Scandinavia is? Is it a country, is it a local area, what are they famous for? What kind of s... 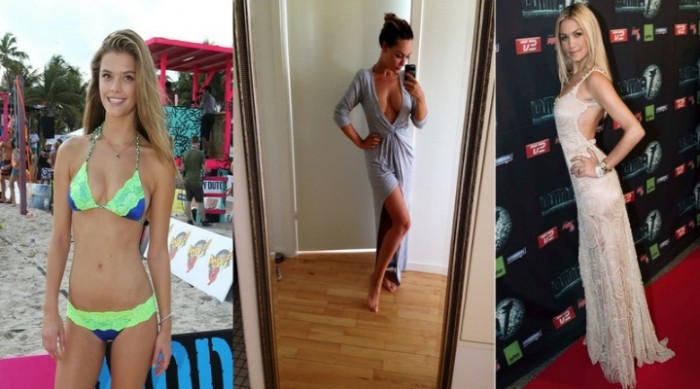 Have you ever wonder what actually Scandinavia is? Is it a country, is it a local area, what are they famous for? What kind of sports do they really like? Okay…let’s forget it, but the fact is that Scandinavia is best known as the place having most beautiful women in the world. Agree? It is literally next to impossible to find a woman from Scandinavia which is not hot.

One thing is for sure that, women in Scandinavia are incredibly hot, so here is the list of the popular Scandinavian women. Enjoy!! 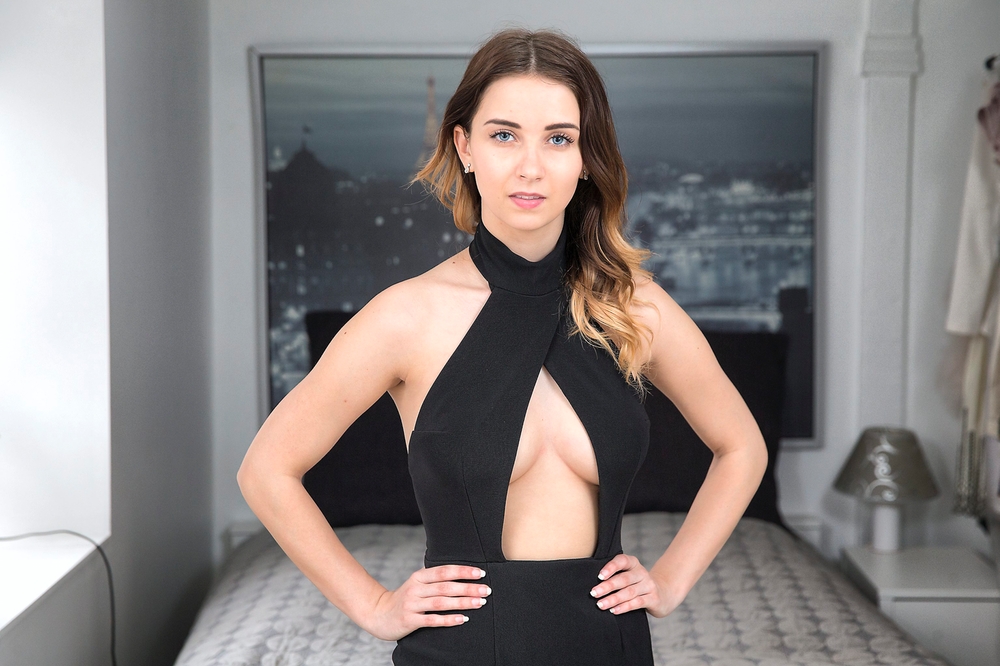 TBH, Nikita is the prettiest diva in the list. She is gorgeous, sexy and quite an attitude girl. Born on 8th November 1994, Nikita is a Danish political commentator and reality TV star. 23year topless model, Nikita don’t have a winning record for elections but hoping this will change soon. The diva has worked as a fashion model for several years. The combination of her looks and her work has secured her a lot of publicity. 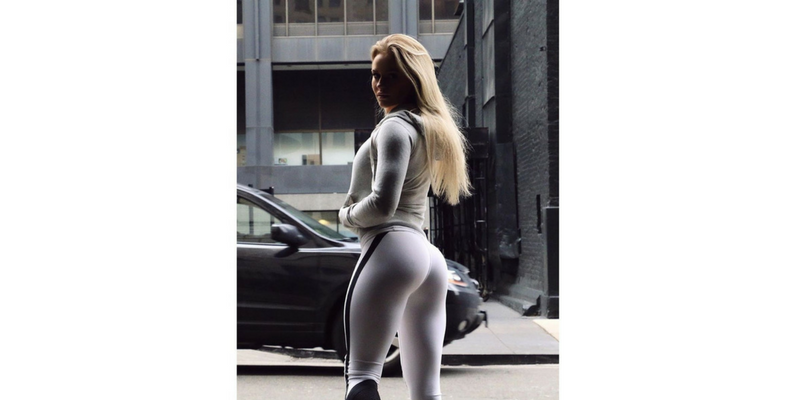 Anna from Sweden is no doubt extremely gorgeous. Is she a hot fitness model or a popular celebrity chef? Yes, you guessed it right she is fitness model. With her incredible body and charming looks it wouldn’t be wrong saying her most beguiling diva in the list. Do you know how did she get this seducing figure? Anna does a lot of CrossFit, and one can tell this by the way she looks. 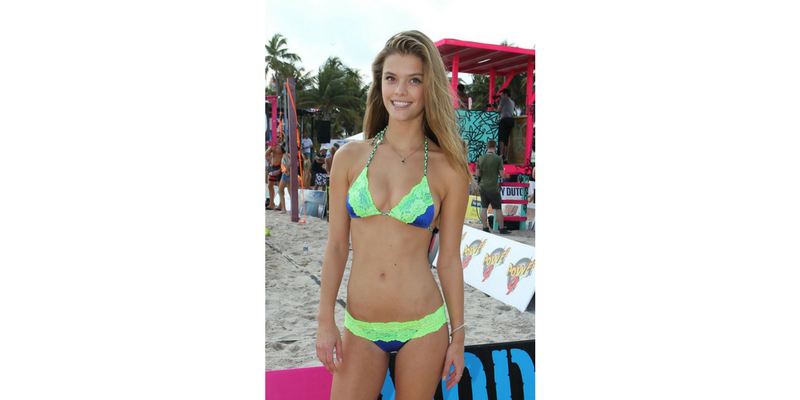 Born on 26th March 1992, Nina Agdal is an absolute knockout if you are still guessing where is she from? You might have explored about her when she was featured in the Sports Illustrated Swimsuit Issue, Nina is from Denmark and still, her fans wish to see her more in the future. Want to know the secret behind her glamorous looks?

Nina performs Yoga, SLT for pilates and undergoes the workout sessions with her personal trainer and if she’s not working she workout thrice a day. 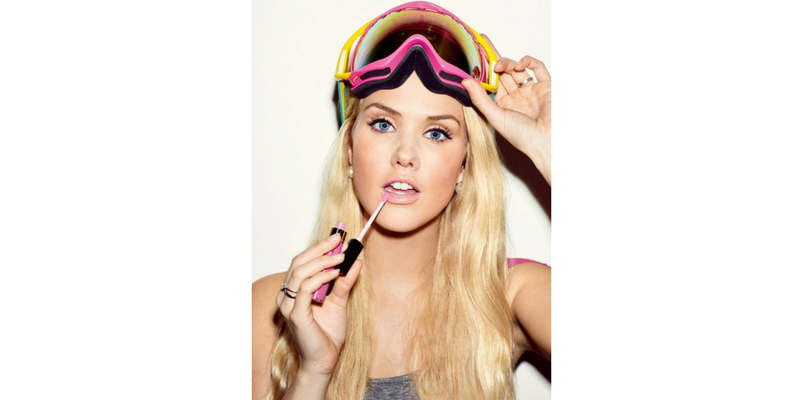 Silje Norendal has won the Winter X Games twice. If there is anything hotter than the sexy chicks from Norway is the dazzling chick from Norway that plays snowboards. She came up through the competitive ranks, and attended the NGW snowboard school as a teenager and finally joined the Norwegian national team. Her riding is way stylish as her serious jumping skills. The 22-year-old Silje is a Nike cover girl and has been featured in the popular Norway editions. 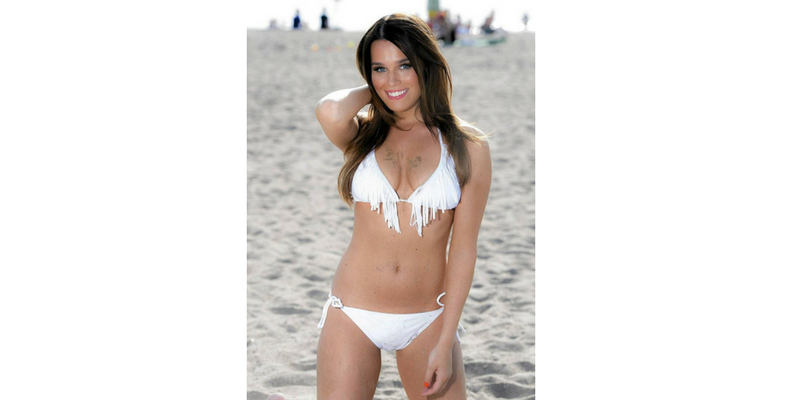 Hails from Finland, Sara Sieppi is a makeup artist, a popular TV personality and Miss Finland of year 2011. Sara has some of the most gorgeous and the hazel eyes ever seen and obviously the rest of her is quite amazing as well. Her seductive figure and enchanting smile is what makes everyone fall for her. Earlier Finland was not the part of Scandinavia, but it’s just a guess that because of Sara, it has now become a part of Scandinavia. 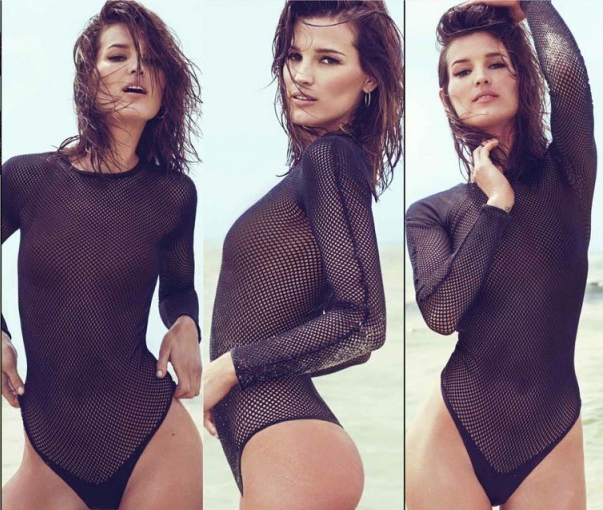 A fashion blogger, stylist and a former model Hanneli Mustaparta projects have been featured in Vogue in 2010 for the ‘best-dressed issue’, styled for men and women wear styling session. Have a look at her beauty, you can probably amazed with the facts that she would be the best fit as a model. On the contrary, she is a fashion photographer now. Her good looks, creativity and chic aesthetic, bounds to fall in love with her. (1.1) 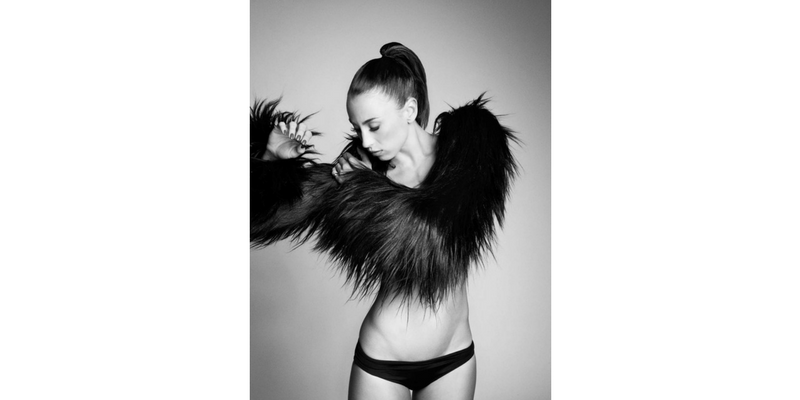 How can you forget the Danish Singer Medina in the hottest Scandinavia list? Her full name is Medina Danielle Oona Valbak, she became popular with her single ‘Kun for Mig’. She is completely different from all the women in the list, can any women look this, all alluring like her? She is well known to deliver the excellent show every time and to wear the most fashionable outfits. 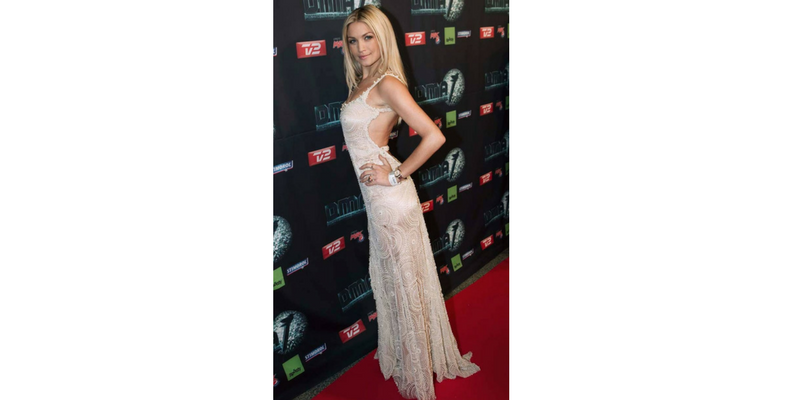 The hottest Danish actress as well as popular fashion designer Christiane is a popular dancer since 1992 and a morning radio host. Wondering! If you are as hot as her it is pretty easy to get jobs isn’t it? She is the only women with ultimate look when you think of any Scandinavian women. 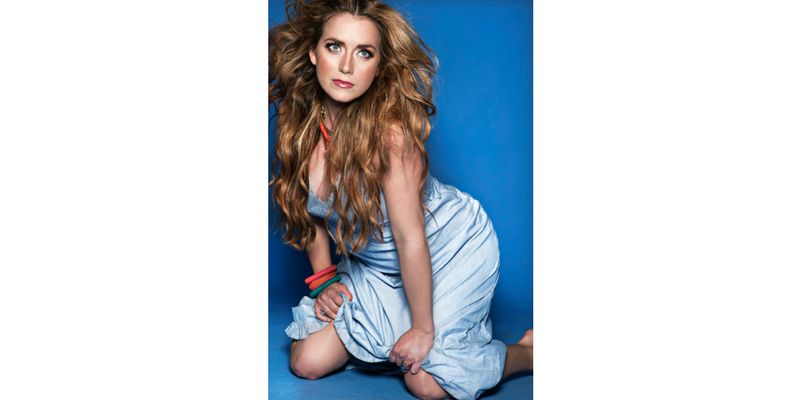 With so gorgeous eyes and seductive smile, it is pretty hard to pull off the look like Lina Kuustonen. She has a sort of sexiness and classiness all at once which probably any women would have. She is all on her way to conquer the world with her enchanting smile. 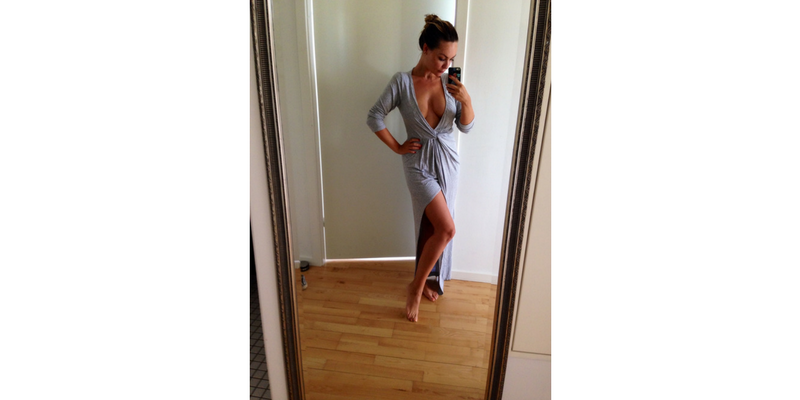 Mashca Vang is totally gorgeous. You must be wondering who she is, but do you know that Mascha is the most searched Danish name on Google. She is a versatile personality who equally manages to be a famous television personality and a model. Her sexy legs and the appealing figure are enough to describe her as the hottest Scandinavian women.