Some Interesting Details About the Clinton Foundation Scandal

The non-profit organization Clinton Foundation was founded in 1997. It stumbled into controversy when claims regarding email communications between foundation & Secretary of State officials were reported. 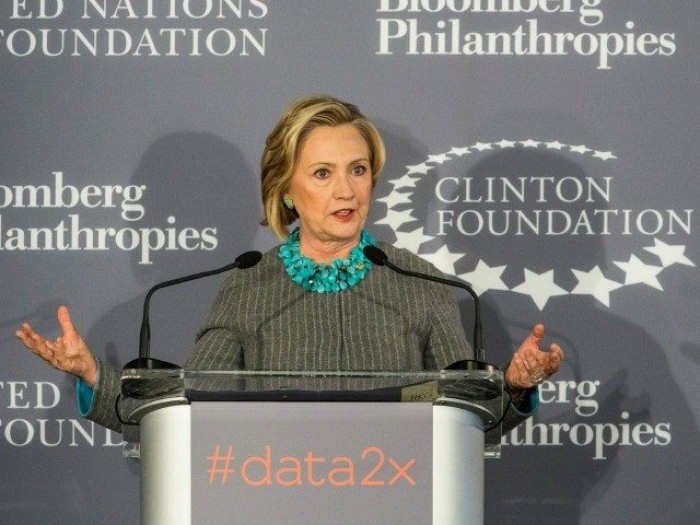 Founded in 1997 by former US President, the Clinton Foundation is a non-profit organization that states its mission as to "strengthen the capacity of people in the United States and throughout the world to meet the challenges of global interdependence." It has been lauded as a force for good by some and has even been slammed as a “slush fund” by some.

At the time when Hillary Clinton served as the Secretary of State, many individuals, organizations, and countries reportedly made contributions to the Clinton Foundation either before, or while pursuing interests through ordinary channels with the U.S. State Department.

Judicial Watch, a petitioner in the legal proceedings pertaining to Clinton, claimed that email communications (obtained from FOIA requests) between top advisers of Secretary of State Clinton and officials at Clinton Foundation demonstrate improper links between State Department and Clinton Foundation. All such claims were denied by Clinton. Clinton’s spokesperson and others rejected the controversy as election-year politics.

According to the political fact-checking organization PolitiFact, it is true for most of the part that the Clintons do not take any salary, other money, and personal benefit from the foundation.

Here’s What the Story Published by Associated Press Says 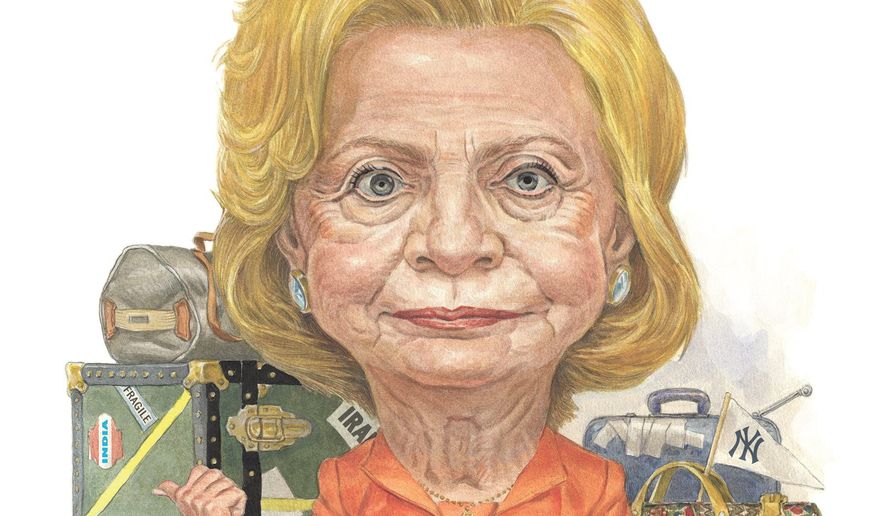 Back in 2016, the Associated Press (AP) reported a controversial story on the basis of the minutes of meetings that Clinton held as Secretary of State. AP reported that of 154 people, at least 85 of them from personal interests met or had phone conversations with Clinton when the Secretary of State made a donation to the Clinton Foundation.

In all, $156 million were contributed to the foundation by 85 donors. The AP called the number an "extraordinary proportion indicating her possible ethics challenges if elected president".

The Associated Press publicized its story through a tweet that claimed, "more than half those who met Clinton as Cabinet secretary gave money to Clinton Foundation". It has been condemned because it doesn’t clarify if the analysis was conducted on meetings with people who weren’t federal employees or foreign government representatives among other reasons.

Ruling out Clinton’s meetings with government officials from the US and other countries, most of her diplomatic work, the AP's count took only a small subcategory into account, fewer than 5% of the people whom Clinton met with as Secretary of State. Describing the omission, the AP stated that "such meetings would presumably have been part of her diplomatic duties". Moreover, globally renowned individuals such as Melinda Gates, Elie Wiesel, and economist Muhammad Yunus were among the private donors with whom Clinton met.

The reporters of other news channels took notice and reacted to the AP’s discriminating information use and misleading tweet. CNN’s Paul Reyes called the report a “big failure” as it demonstrated "facts out of context and somehow built a whole report around Clinton having done nothing wrong". A column in Washington Monthly said that AP "took some interesting information they gathered and spun it into something it wasn’t…scandalous." Others called the story a flub or "seriously flawed". American journalist and blogger Matthew Yglesias reported that the AP story's conclusions "turned out not to be true".

With reference to the story, a Clinton spokesperson said,

“It cherry-picked a limited subset of Secretary Clinton's schedule to give a distorted portrayal of how often she crossed paths with individuals connected to charitable donations to the Clinton Foundation.”

In spite of wide criticism from other journalists and calls from Clinton and others to the AP regarding the removal of its tweet, the AP defended its story. However, its Executive Editor admitted that its tweet had been "sloppy". 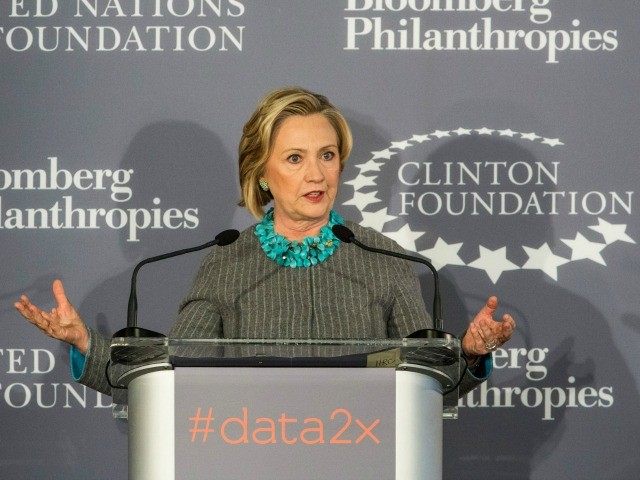 A nonprofit charity watchdog organization Charity Watch has given the Clinton Foundation an "A rating" overall. The rating happens to be even higher than the American Red Cross and is the "highest-rated" grade for "Transparency and Governance".

After evaluating the financial records and tax statements of the Clinton Foundation, the charity watchdog organization ‘Charity Navigator’ gave it its highest possible rating, 4/4 stars.

Reaction to the Controversy in 2016 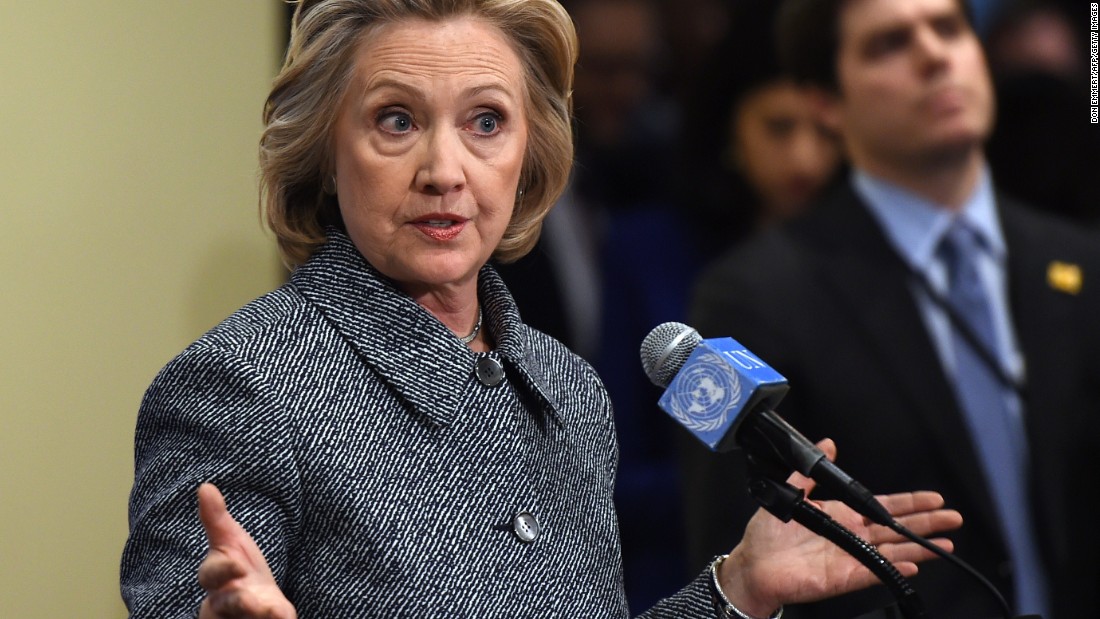 A New York Times piece on August 30, 2016, stated that there’s no evidence that donors to the foundation got special favors from Hillary Clinton when she served as the Secretary of State. However, the Times said that there’s reason to question where the Clinton Foundation ended and where the State Department began. 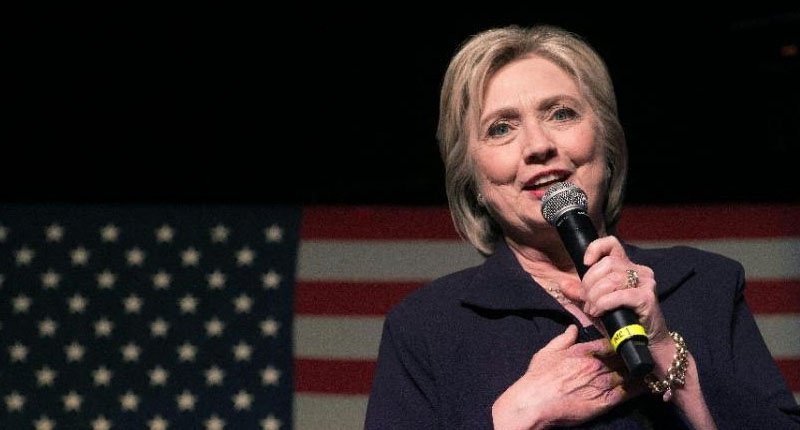 In October 2016, The Wall Street Journal published a report that 4 field offices of the FBI had been gathering information (in New York, Los Angeles, Washington, and Little Rock, Ark) about the Clinton Foundation to figure out whether "there was evidence of financial crimes or influence-peddling."

However, the New York FBI field office kept on pursuing the matter and this resulted in reports of some New York agents getting into a dispute with the Justice Department. And they were claimed to base their investigation in part on media accounts and particularly on the book Clinton Cash by Peter Schweizer, a senior editor-at-large for Breitbart News.