Being an actor is not all about fame and glitz, but it is all about danger, stunts, and memories. When the lead actor dies on the set, the project remains an eternal memory and is remembered for the tragedy. 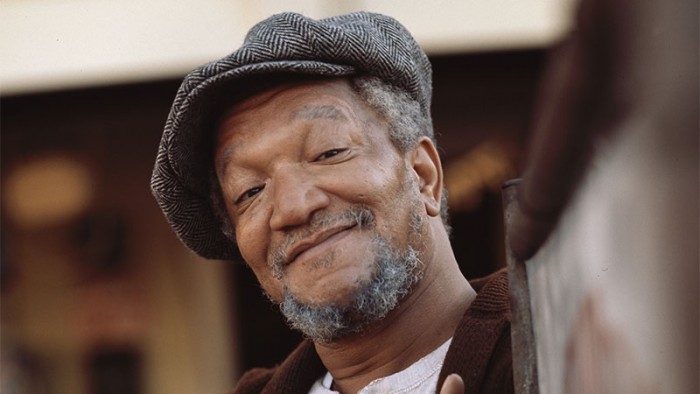 Being a part of an entertainment industry is not at all easy and fun. When it comes to a movie, you have to be ready always to put yourself in terrifying stunts and dangerous situations. Movies are thrilling but sometimes the incidents happened during the shoot are quite dangerous. Movie actors and crew members are often put in menacing situations to give the best results to their films.

Hers is the list of the celebrities that died during the film shoots. 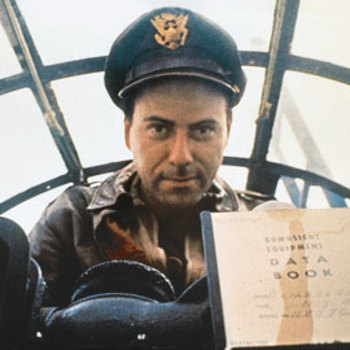 Do you remember the film Catch 22? John Jordan was the second unit director of this famous film. On the day of his death, he was on the plane during the production of the film. It was during a scene when John was sucked out by the air pressure. He fell 2000feet down into the Gulf of Mexico and died. The incident happened he refused to wear the harness on the plane. 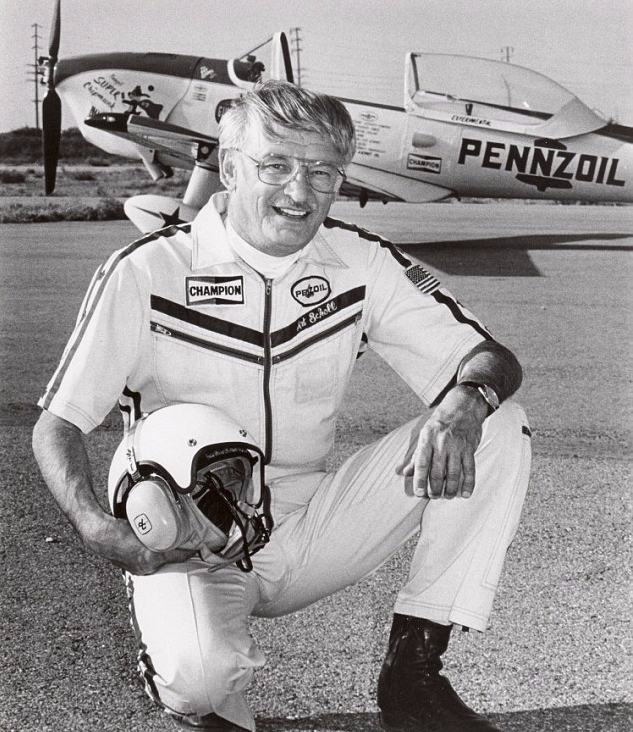 Famous celeb Art Scholl died while shooting for the movie Top Gun. He died because of the camera equipment that was fixed to the plane. The equipment was quite heavy and the actor was not able to do the flat spin, as a result the plane went out of control and it got crashed into the Pacific Ocean and he was never been found again. 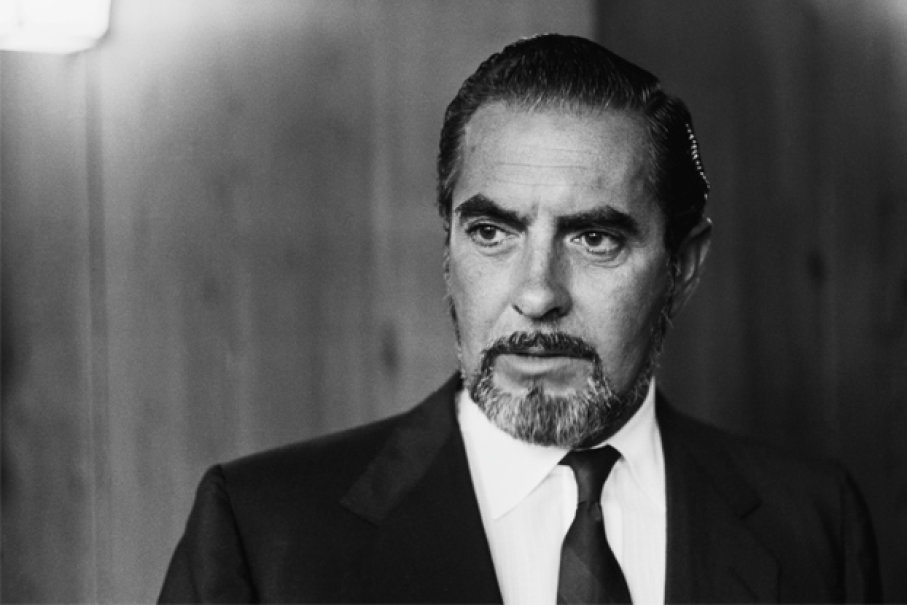 Tyrone Power who gained limelight in 1936 with Lloyds of London suffered a severe heart attack on a set during the shoot of Solomon and Sheba. It was a tragic loss, but the cause of his death was not the surprising one as his father also died due to the heart attack. He was a great actor and ironically, he died holding a sword in his hand. He was shooting a scene and suddenly collapsed and died of a heart attack. 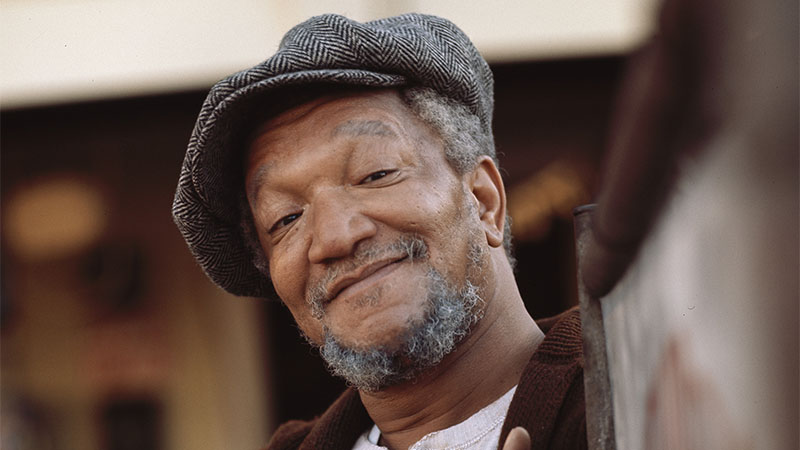 Red Foxx was one of the best comedians of the time and was better recognized as Fred Sanford – a role which he played for Tv Series ‘Sanford and Son’. He discovered his talent when he was just seven years old. His humor helped him out surviving poverty with a single mother after his father left his family. It was on 11 October 1991, when Redd Foxx was rehearsing for the “The Royal Family” and suddenly collapsed; he was rushed to the hospital but declared as dead by the doctors. He is still remembered for his comedy timings. Redd Foxx was one of the popular celebs that died on the film set. He was 68 years old when he died. 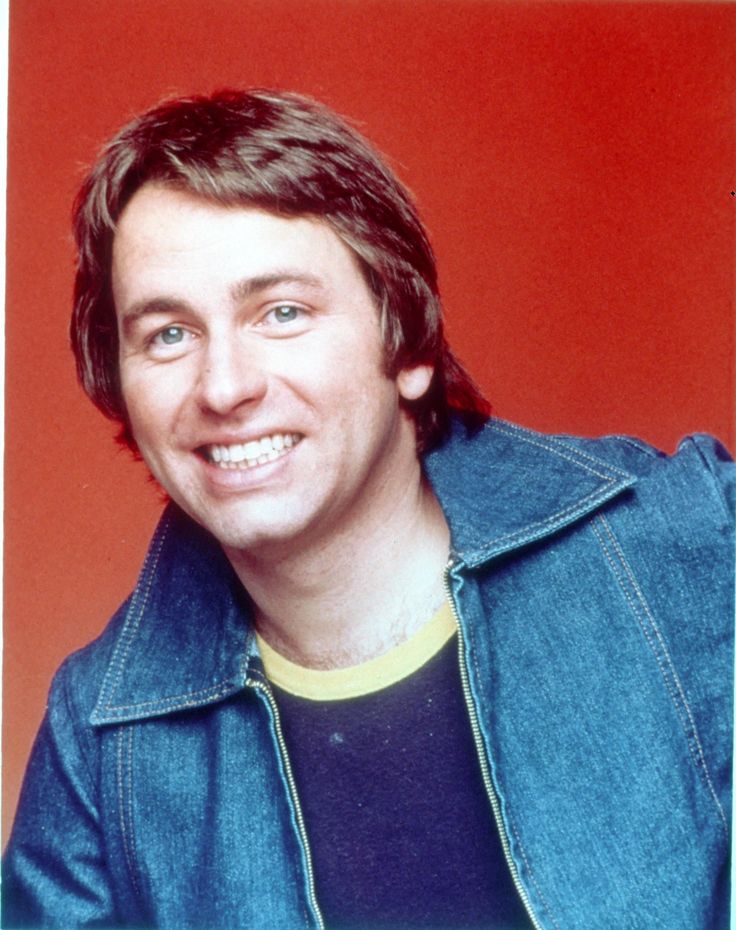 John Ritter was one of the popular celebrities recognized for the role Jack Tripper in the comedy series “Three’s Company” John Ritter was a hard-working man who landed up for different roles through his talent. After long years of career as the guest on a number of shows and as an actor in different TV series, he was selected in “8 Simples Rules for Dating My Daughter”. It was in 2003 when John Ritter was rehearsing the show, he complained of having a chest pain, sweating and vomiting. He was rushed to the hospital and doctors diagnosed him and found it was an aortic dissection. (4.2)

5 Most Famous Spanish Celebrities the Whole World Knows About