Justin Bieber's Journey with Depression and How He Met Hailey Baldwin

Justin Bieber and Hailey Baldwin is the new couple in the town. The two are giving us relationship goals, but Justin’s struggle with depression is not known to many. Read Justin’s journey below. 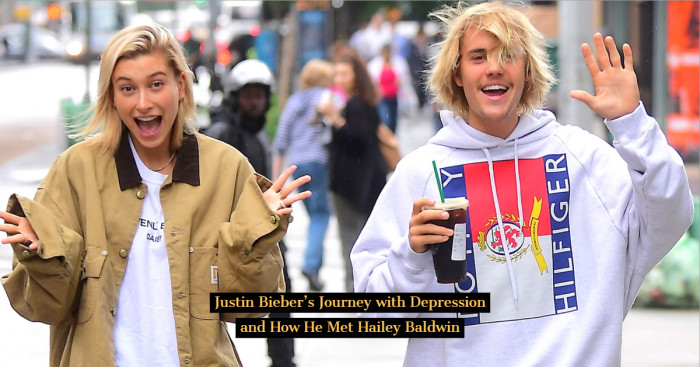 A Canadian singer-songwriter, Justin Bieber is the first artist to have over seven songs from a debut record chart on Billboard hot 100. In his career so far, Justin has won several awards including an American Music Award, a Grammy Award, and been listed three times among the top ten most powerful celebrities in the world.

The popular singer & the heartthrob of millions Justin Bieber has again become the topic of the town because of his romance with his lady love Hailey Baldwin. The two surprised their fans when they got married in a secret ceremony in 2018. Now the singer is in the news again, and thanks to the media who confirmed that he is taking treatment for depression to which he claimed ‘has no link’ with his marriage to Hailey.

Read below how he met his sweetheart Hailey Baldwin and his struggle with depression.

Justin Bieber and Hailey Baldwin Relationship: From Friends to Soulmates 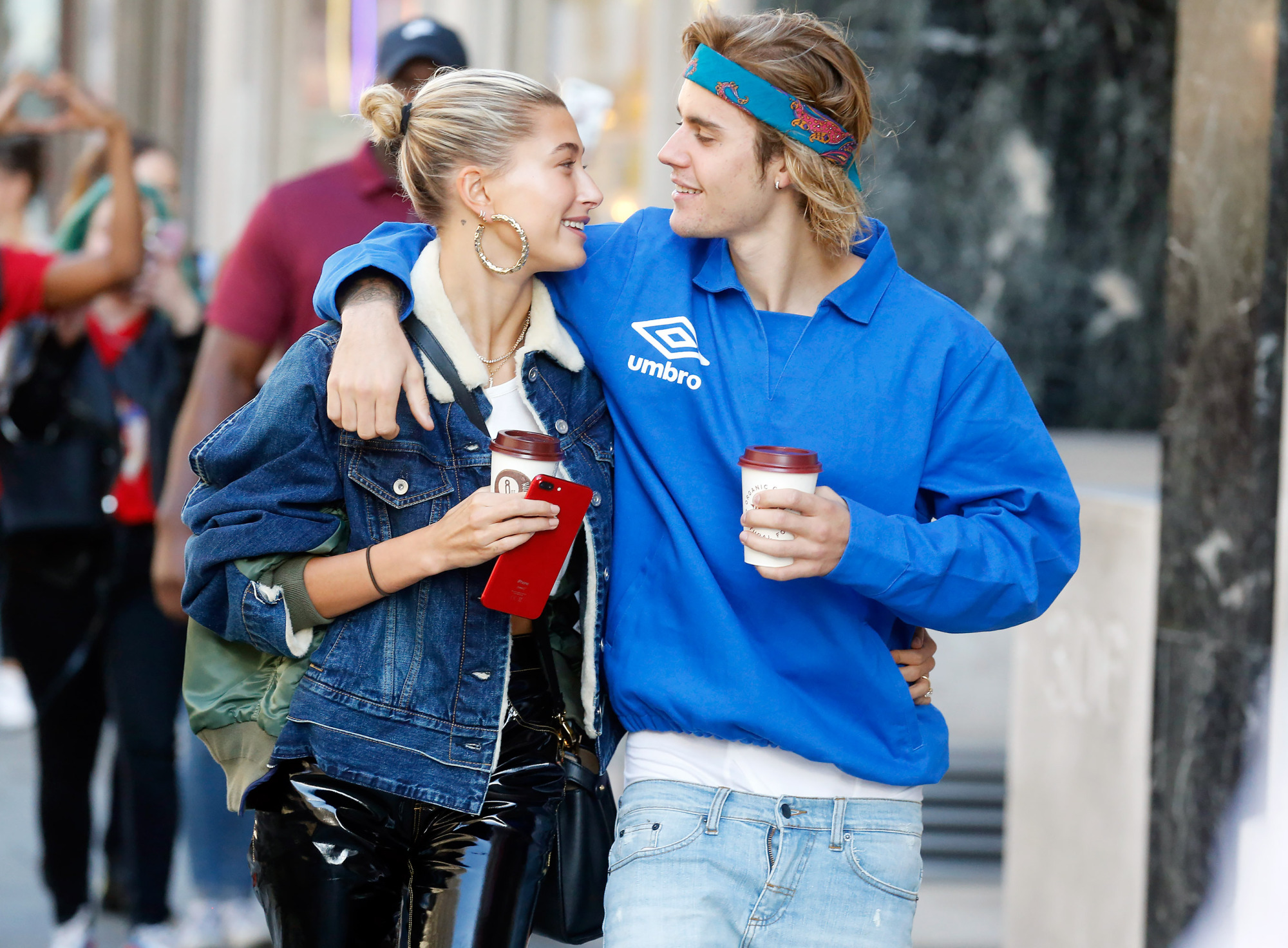 Earlier their fans were confused about their relationship status – are they or aren’t they together. But the two are officially partners now.  Here’s how they met and became friends to soulmates.

Popstar Justin Bieber and model Hailey Baldwin got officially engaged on 7th July 2018. But do you know the two knew each other since 2009? The exact moment when the couple first met was at the backstage at ‘The Today Show’ where Hailey was introduced to the biggest pop star Justin Bieber by her father, Stephen Baldwin.

It was in November 2014 when Justin broke up with his girlfriend Selena Gomez with whom he shared a lot since 2010. Haley gets to know about him through Kardashian family as they all go for church services together. The two started meeting and chatting, and the rumors of the two started doing rounds when Justin and Baldwin posed together and shared their pictures on Instagram. 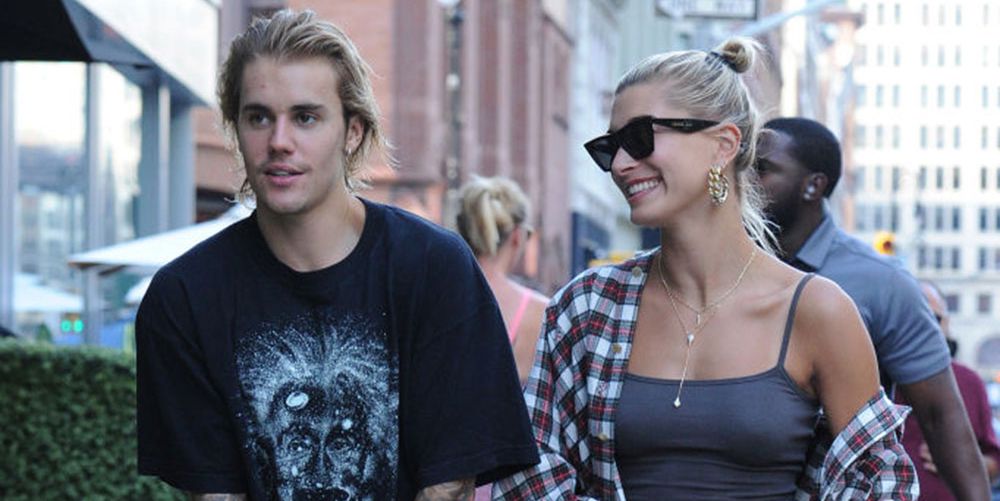 In 2016, Bieber uploaded a picture of the two on Instagram sharing a kiss. However, the two denied the news and said they are good friends. In April, they spend the Superbowl together, and Justin even revealed Baldwin is someone he loves. It was in May 2018 when Baldwin again became the hottest topic of the town. She said,

“She and Beiber went through a long period of time when we weren't friends. We didn't speak for quite some time and there was a lot of weirdness that went on. We've moved past that.”

In 2018, the love sparked between the two and Hailey deleted all her photos with Mendes (his ex) from her account and united with Bieber in different cities across America.

Justin went down on his knee with a huge, oval-shaped ring in hand at a resort called Baker’s Bay and proposed Baldwin for a happy forever. She said yes! The next day Justin confirmed their relationship status on Facebook. In the caption, he also confirmed that they got engaged on “the seventh day of the seventh month.”

“Not sure what I did in life to deserve such happiness but I am so utterly grateful to God for giving me such an incredible person to share my life with! No words could ever express my gratitude.”

Not sure what I did in life to deserve such happiness but I am so utterly grateful to God for giving me such an incredible person to share my life with! No words could ever express my gratitude. ??

Since then the two are doing great and giving us some major relationship goals. The couple recently celebrated their first valentine’s day as a married couple and couldn’t help but lock lips as they stepped out of a spa in New York City. 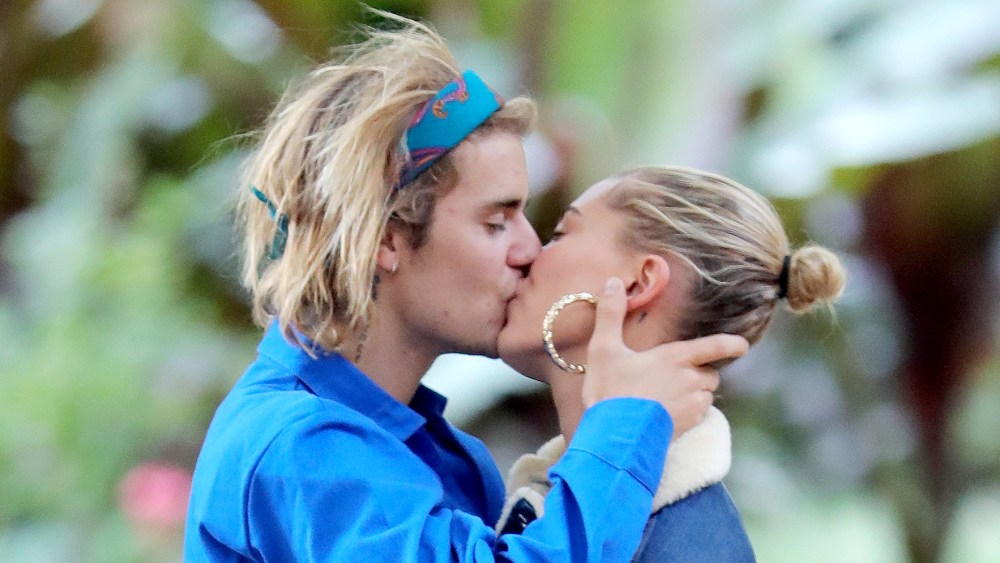 But if you are his biggest fan, you might feel upset because it is revealed that he is struggling with depression and has been having a difficult time.

What Media is Reporting About Justin Bieber’s Depression? 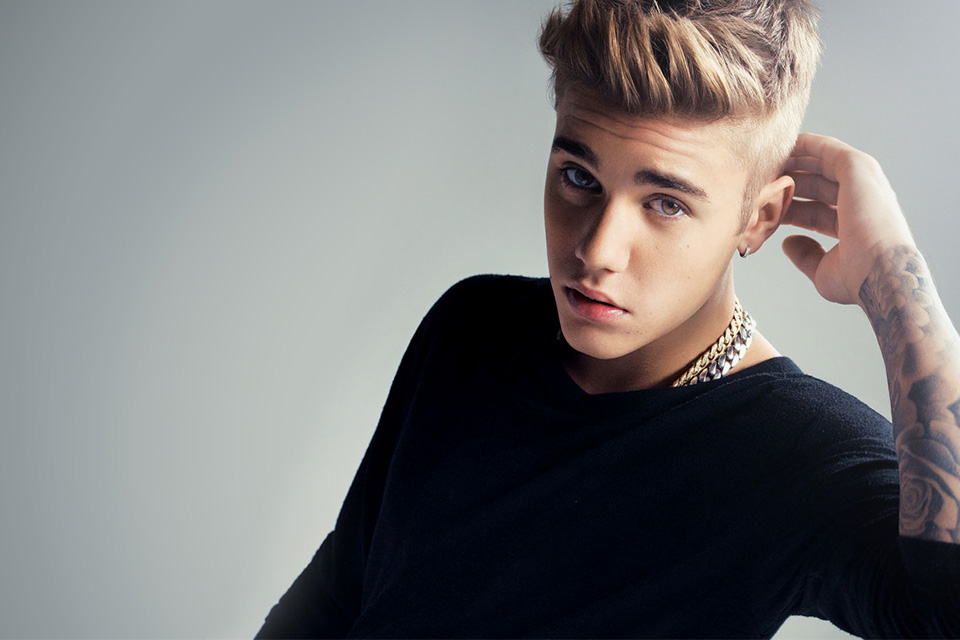 According to the reports, the singer Justin Bieber is taking treatment and has been struggling a bit. Some reports claim that his level of success has contributed a lot to his mental health. It is clear that his marriage or Hailey Baldwin has nothing to do with his current emotional state. He is happy with her, and something else is bothering him.

Recently, in an interview, Justin opened up how fame has affected his life and how he started abusing drugs. He said –

Justin describes, he had time in life when he was addicted to Xanax. He used to take it to numb the feelings of shame that didn’t match up to what he had grown up with.

“My mom always said to treat women with respect. For me that was always in my head while I was doing it, so I could never enjoy it. Drugs put a screen between me and what I was doing. It got pretty dark. I think there were times when my security was coming in late at night to check my pulse and see if I was still breathing.”

Justin Bieber is Going to Several Doctors to Cope With Depression

In 2017, Justin canceled 14 shows of his tour and didn’t talk about depression. He realized that he made some bad decisions and those mistakes are affecting his confidence and judgment. And those difficult times turned him into a drug addict. At present, he is going to several doctors to help with struggles. He is seeing a therapist for depression and anxiety, but he’s not undergoing special treatments. He doesn’t want to be too dependent on medication. He is only dependent on the strong support in his life including wife and mother.

How is Hailey Baldwin Motivating Justin in Getting Better? While Justin has attracted millions of people from around the world by his singing, his struggle with depression is not known to many. A source close to him reported that he had been struggling with depression before he and Hailey got together in June. The lady love noticed the change in his sleeping patterns and understood that she alone couldn’t help his struggle.

“He's been sleeping far more than usual, and struggles to get out of bed until very late into the morning or early afternoon.”

He was already seeking help for depression but, Baldwin didn’t know he needed a bit more. She saw him suffer and has been nothing but a great motivator and support system for him. Although she was not a professional, Hailey Baldwin knew he needed a steady therapy. His girlfriend and now wife Hailey Baldwin is putting all her efforts to get him back to normal.

Bieber doesn't miss any of the therapy schedules, and he will be doing fine very soon. What’s amazing is Justin too is working on himself so that he can be the best husband to her. He recently opened up about his health and revealed a lot of problems that seem to be the cause of his depression.

“I beat the fact that my mom was depressed a lot of my life and my dad has anger issues. Stuff that they passed on that I'm kind of mad they gave me."

Bieber feels great that wifey Hailey is being supportive and doesn’t leave him in his hard times. Bieber said-

“I’m the emotionally unstable one. I struggle with finding peace. I just feel like I care so much and I want things to be so good and I want people to like me. Hailey’s very logical and structured, which I need. I’ve always wanted security—with my dad being gone sometimes when I was a kid, with being on the road. With the lifestyle I live, everything is so uncertain. I need one thing that’s certain. And that is my baby boo [Hailey Baldwin]”

If you are also the biggest fan of Justin Bieber and are waiting for his next song to release, here’s good news. Recently, the manager Scooter Braun dropped a hint for Justin Bieber’s new song release. 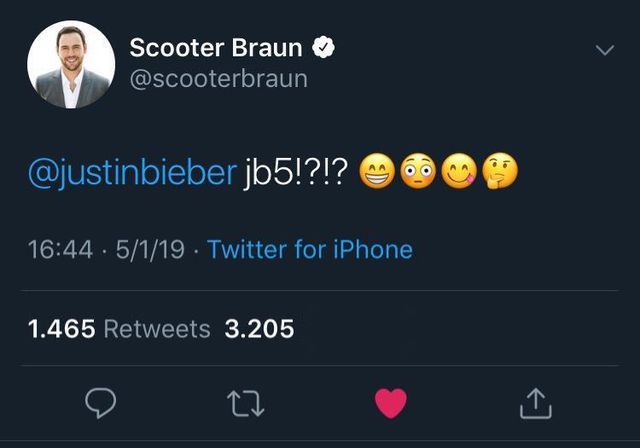 Justin recently posted a video of a girl freaking out of news that he would be taking a break. She repeats she is upset over the singer’s break from music. But Justin responded in his caption and wrote –

“Don’t believe everything you read sweet little girl you will hear something from me sooner than you think.”

Don’t believe everything you read sweet little girl you will hear something from me sooner than you think.

Since then, his account is flooded with questions when his new song will be released.

Depression can be a part of everyone’s lives, and to come out of it is the happiest part of life. There are chances that you might know about your loved ones suffering from depression. In case if you are confused about someone, here are the signs that would help you out in finding a person dealing with depression.

Tell us do you know anyone struggling with depression or showing signs of anxiety? If yes, remember that being a listener is better than being an advisor. Be a good listener and support them in their hard time. But the good news is that Justin is recovering and will be releasing his new song soon.