Celebrities have been an indispensable part of brand endorsements and product marketing strategies since the early 1890s. Here we have compiled 15 controversial celebrity endorsements. 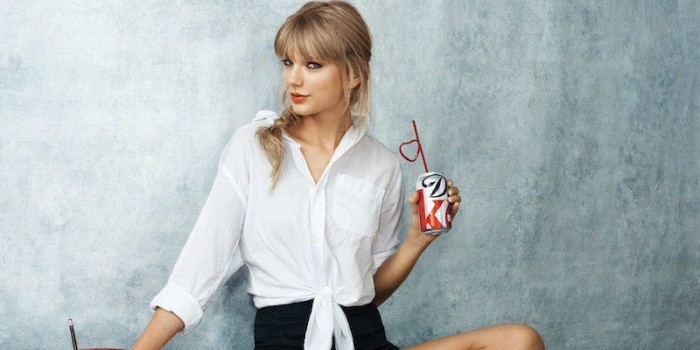 Celebrities have been an indispensable part of brand endorsements and product marketing strategies since the early 1890s. Nearly 20-25% of the brands feature a celebrity as its ambassador in the US and almost 70% in Japan.

A majority of consumers hold celebrities in high regard. This is why when some brand is endorsed by a celebrity, it has a direct influence on consumer’s faith fostering brand recall and credibility with a surge in odds of hitting gold.

However, this does involve risk and things may turn ugly if the celebrity who is endorsing a particular brand has an erupting scandal. And all this leads to bad publicity, negative press, and termination of contracts.

So here we have compiled 15 controversial celebrity endorsements.

UNICEF Belgium rolled out a public education campaign to demonstrate the mass killings and destruction caused due to war. It was an animated short film featuring Smurfs cartoon characters in a war zone. Watching their beloved Smurfs being bombed, the children felt extremely terrified and the parents were not pleased either. A spokesperson of UNICEF Belgium Philippe Henon said that they had set out to shock. (4.1)

A celebrity endorsing an alcohol brand gets arrested for drunk driving. Doesn’t that sound ironic? In 1987, the actor and spokesperson for Seagram 'Bruce Willis' got arrested for creating chaos and assaulting a police officer during his home party. The charges were however dropped later on but this made Willis lose his contract with Seagrams. Also, his contract was not renewed as he decided to stop drinking in 1988. (4.2) 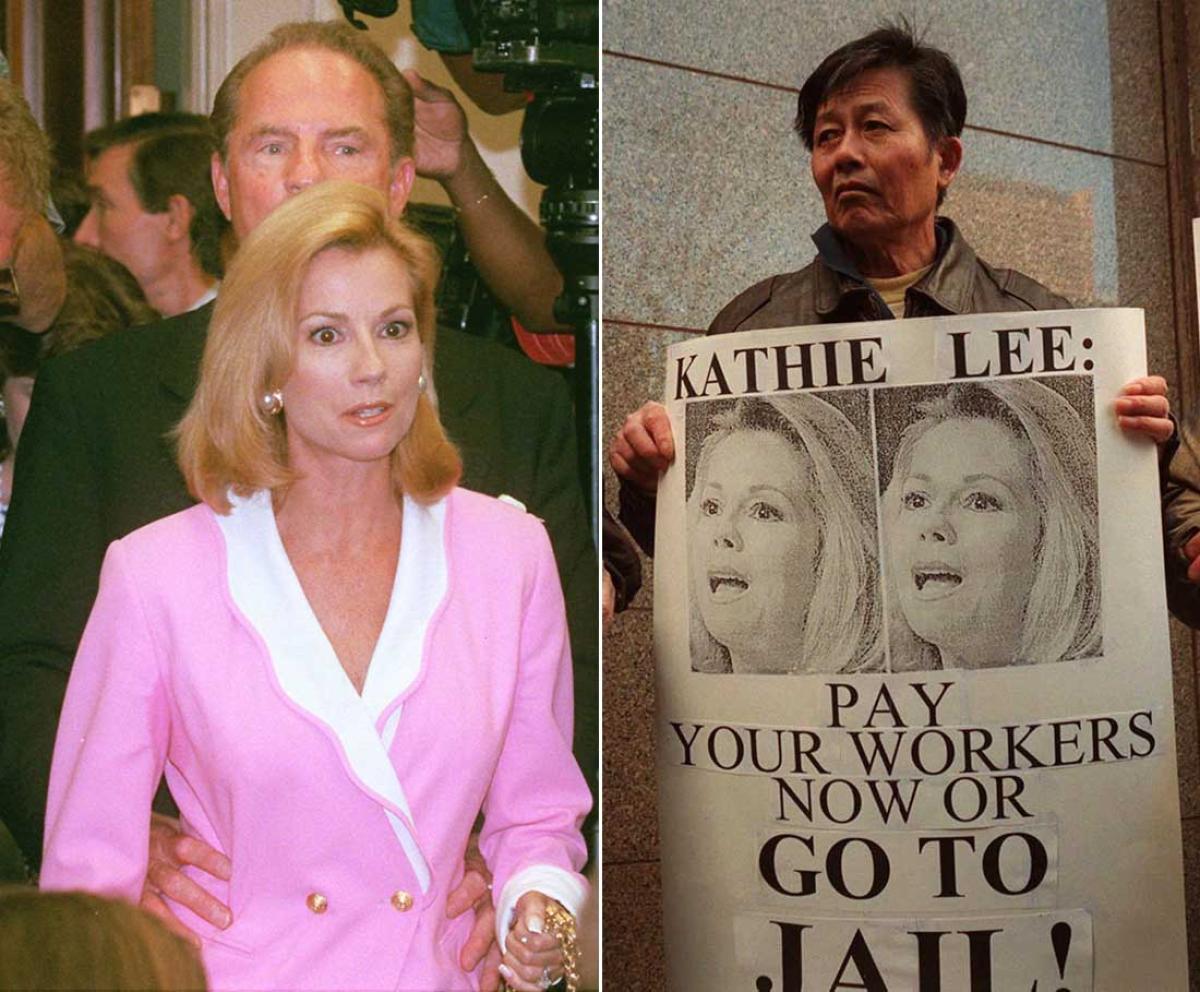 This specific controversial case had proved detrimental for Wal-Mart and Kathy Lee Gifford too as she became a suspect. It was in 1996 when the National Labor Committee discovered her clothing line, being manufactured in a sweatshop in Honduras. Distributed by Wal-Mart, 13 and 14-year-old little girls were employed here to work 20 hours a day for 31 cents an hour. This caused negative press for both Wal-Mart and Gifford. (4.3)

OJ Simpson was a venerated American football player during the 1970s and 1980s. This is why in 1975, Hertz car rental service hired him for an ad series to bring his natural charm to advertise the brand. Soon the reports of Simpson’s involvement in domestic violence began doing the rounds. This resulted in Hertz ending the contract with OJ after which he went on trial for his wife’s murder. (4.4) 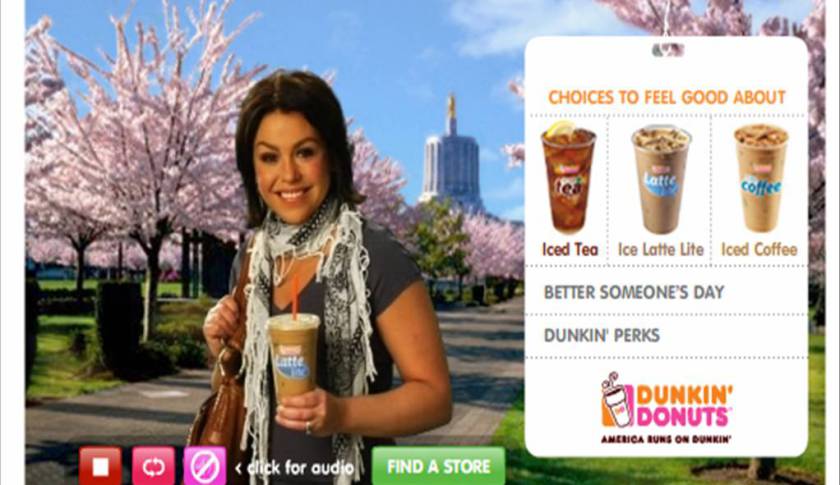 In 2008, Dunkin’ Donuts roped in celebrity chef Rachael Ray to advertise its iced coffee. She was seen wearing a fringed black and white scarf in the advertisement. The conservative members of the blogosphere found it upsetting and thought it was keffiyeh, a headdress worn mostly in Arab countries. Because of the misperception and controversy, Dunkin’ Donuts decided to pull back their ad.

According to the New York Times, an American conservative blogger Michelle Malkin regarded celebrity chef’s outfit as “jihadi chic”.  And the right-wing blog “Little Green Footballs” said, “the ads casually promote the symbol of Palestinian terrorism and the intifada, the keffiyeh, via Rachael Ray.”

“Rachael Ray is wearing a black-and-white silk scarf with a paisley design... Absolutely no symbolism was intended.”(4.5)

In 1989, the title track for Madonna’s album ‘Like A Prayer’ became a part of Pepsi’s ad commercial. She had signed a $5 million deal with Pepsi. This commercial launched during one of the episodes of ‘The Cosby Show’. But the next week, Madonna released her own video version of the song on MTV and it wasn’t family-friendly at all.

The video featured Madonna french-kissing a black saint in the church, witnessing a graphic murder, and dancing in front of a field of burning crosses. Pepsi began receiving threats of the ban and hence decided to drop the commercial.

The quarterback of the National Football League received a lot of negative press when the evidence about his dogfighting rings was exposed. But way before this happened, Vick was already losing endorsements.

Apart from this incident, there were many other bad-boy incidents, including a middle finger salute to Falcons fans and a failed drug test. This led to Nike and Coca Cola not resuming contracts with Vick.

Cybill Shepherd signed a contract with L’Oreal in 1986 to advertise ‘Preference’, its hair color range. In an interview that she gave in October 1986, she told that she didn’t color her hair. In June 1988, she accidentally landed herself in mess by saying that she was a natural blonde and dyed only a small lock on the back of her neck.

This caused big trouble for Shepherd with media making negative PR. She refused to respond to L’Oreal and her hairdresser said she did not color her hair. 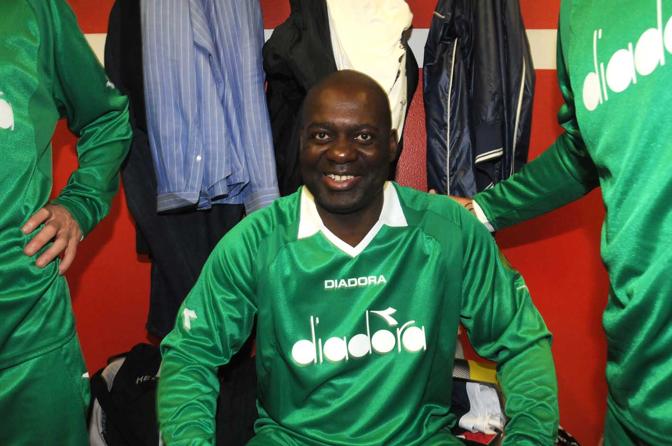 Ben Johnson, a former Canadian sprinter, was celebrated as one of the top athletes. He was hired as a brand ambassador of Diadora but was later dropped from the campaign due to drug abuse. At Seoul Olympics, he created a new world record by winning the 100m race. But on learning that he took performance-enhancing drugs and tested positive for it, his gold medal was revoked. (4.6) 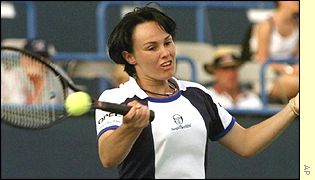 In 1996, the top-ranked tennis player Martina Hingis was the brand ambassador of Italian sneaker and tennis gear company Sergio Tacchini. She had a 5-year long sponsorship deal of $5.6 million with the company. As per the agreement, she had to wear Tacchini sneakers and clothing at her tournaments.

However, Hingis sued Tacchini some years later by posing a claim that its shoes were defective and inappropriate for playing in tournaments. She said that the Tacchini shoes caused her devastating injuries at the 1998 US Open. And this led to the termination of the contract by Tacchini. (4.7)

The American food manufacturing company Kellogg's is known to have associated with Olympians for a number of endorsements. When Kellogg's roped in the much-decorated swimmer Michael Phelps, it all seemed natural.

However, when Phelps was caught smoking on camera, the company had to rethink the deal as its major target audience was children or their parents. Despite Phelps’ apology for his “regrettable” behavior and “bad judgment”, the brand renounced the deal. (4.8)

The termination of the contract between Sarah Jessica Parker proved rather more controversial for ‘Gap’ than for Parker.  The commercials, in which she featured for Gap, were successful but received much criticism from the public. She was branded as a glamorous and urban-chic fashionista based on her character Carrie Bradshaw.

This was quite ironic to the image that Gap had as a brand, one that doesn’t endorse high-end fashion. In 2005, she was replaced by British soul singer Joss Stone. (4.9)

The former President of the Soviet Union Mikhail Gorbachev filmed an internationally screened TV commercial in 1997. It features Gorbachev enjoying pizza with his granddaughter Anastasia and a room full of Russian patrons discussing his presidential legacy (economic ruin or freedom?).

Gorbachev agreed to do the ad commercial to raise funds for his own non-profit organization ‘Gorbachev Foundation’. The statesman said in a statement that he believed in the power of pizza to bring people together.

It is known that comedians create an uproar by making controversial statements. But you may not know how far the funniest-known comedian can go. After giving a double-entendre speech about President Bush, the comedian Whoopi Goldberg was expelled out of an endorsement. Slim-Fast brand chose not to air the commercials featuring him as his harangue offended and enraged some consumers. To this, Goldberg didn’t feel the need to apologize and said-

“just because I’m no longer in those spots, it doesn’t mean I will stop talking.”(4.10)

In 2005, the career of Star Jones was at the pinnacle being a member of the popular talk show “The View” and a spokesperson for footwear retailer company Payless. But after being viciously cut from the talk show by Barbara Walters, she witnessed a downfall. This resulted in dropping her as the face of Payless and also experienced controversy on her denial about extreme weight loss.

Vijay Mallya Gets Arrested In London After An Year’s Chase