Vijay Mallya Gets Arrested In London After An Year’s Chase

The proclaimed offender, Vijay Mallya accused of defaulting loans worth crores, has marked his arrest... 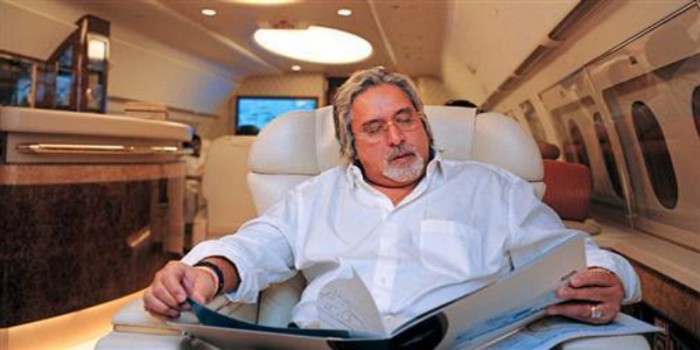 The proclaimed offender, Vijay Mallya accused of defaulting loans worth crores, has marked his arrest in London as one of the major wins of CBI. Mallya, 61, has been chased for loan fraud and money laundering for quite some time. On behalf of the Indian authorities, Scotland Yard caught hold of the business tycoon today.

After showing up in a police station, Mallya appeared in the Westminster Magistrate’s Court for the bail hearing. He is expected to be released on bail later on Tuesday.

According to the Extradition Treaty between the two countries through a note verbale on February 8, India had requested UK for Mallya’s extradition in February.

After Mallya failed to repay bank loans worth Rs. 9,000 crore taken on behalf of Kingfisher Airlines, he has been on the run. Multiple courts in India have issued warrants against him in various cases over the past year. Even after the sellout of Mallya’s Kingfisher Villa, banks have not been able to make any significant progress in the loan recovery.

Earlier, when Vijay Mallya’s passport was cancelled by New Delhi, UK government was asked to deport him but since he had a UK visa, British officials found his stay legal. The request was certified last month by the Secretary of State. 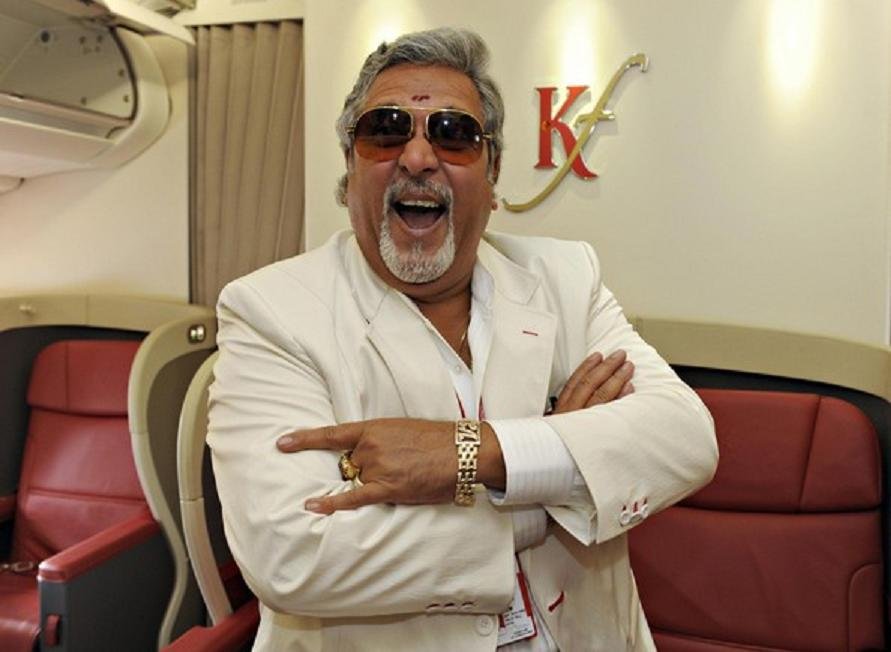 Senior Indian officials have described this arrest only as the first step. The legal process now begins in UK to determine if Mallya could be extradited to India to face the charges of Indian courts.

When a warrant is issued, the person is arrested and presented in the court for a preliminary hearing. The final decision would be taken by the secretary of state after an extradition hearing.

The person has the right to appeal all the way up to Supreme Court against any decision taken by other courts.

Mallya who launched the now defunct Kingfisher Airlines has been charged with cheating and conspiracy by the CBI (Central Bureau of Investigation), which has filed a 1000 page chargesheet against him. It specifically mentions one case- large loan given by IDBI bank.

CBI court has issued a non-bailable warrant against Mallya in January this year, for the Rs. 720 crores loan from IDBI.