8 Celebrities Who Quit The Business After Their Stardom

What do celebrities do when they are contented with their stardom? From time to time, celebrities leave th... 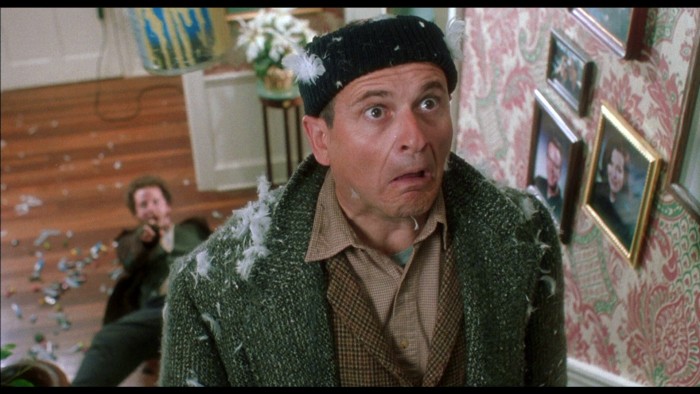 What do celebrities do when they are contented with their stardom? From time to time, celebrities leave the spotlight to take a break with their family but some make the change permanent. Read below to find out about the red carpet celebs who turned their credits into joe jobs. 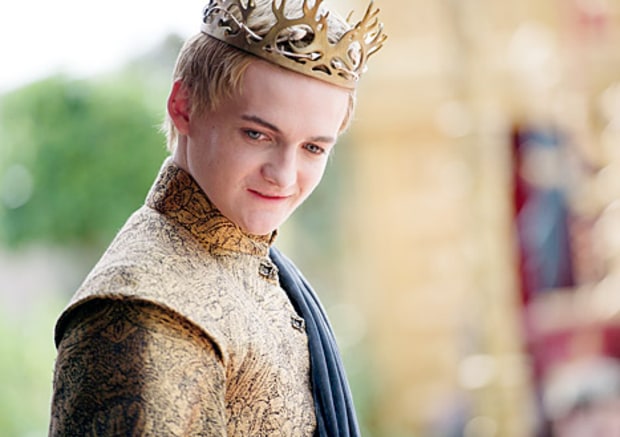 Known as King Joffrey Baratheon in Game of Thrones, the young actor quit the profession after the show. He says when you make a living from your favourite interest, it kills its enjoyment. 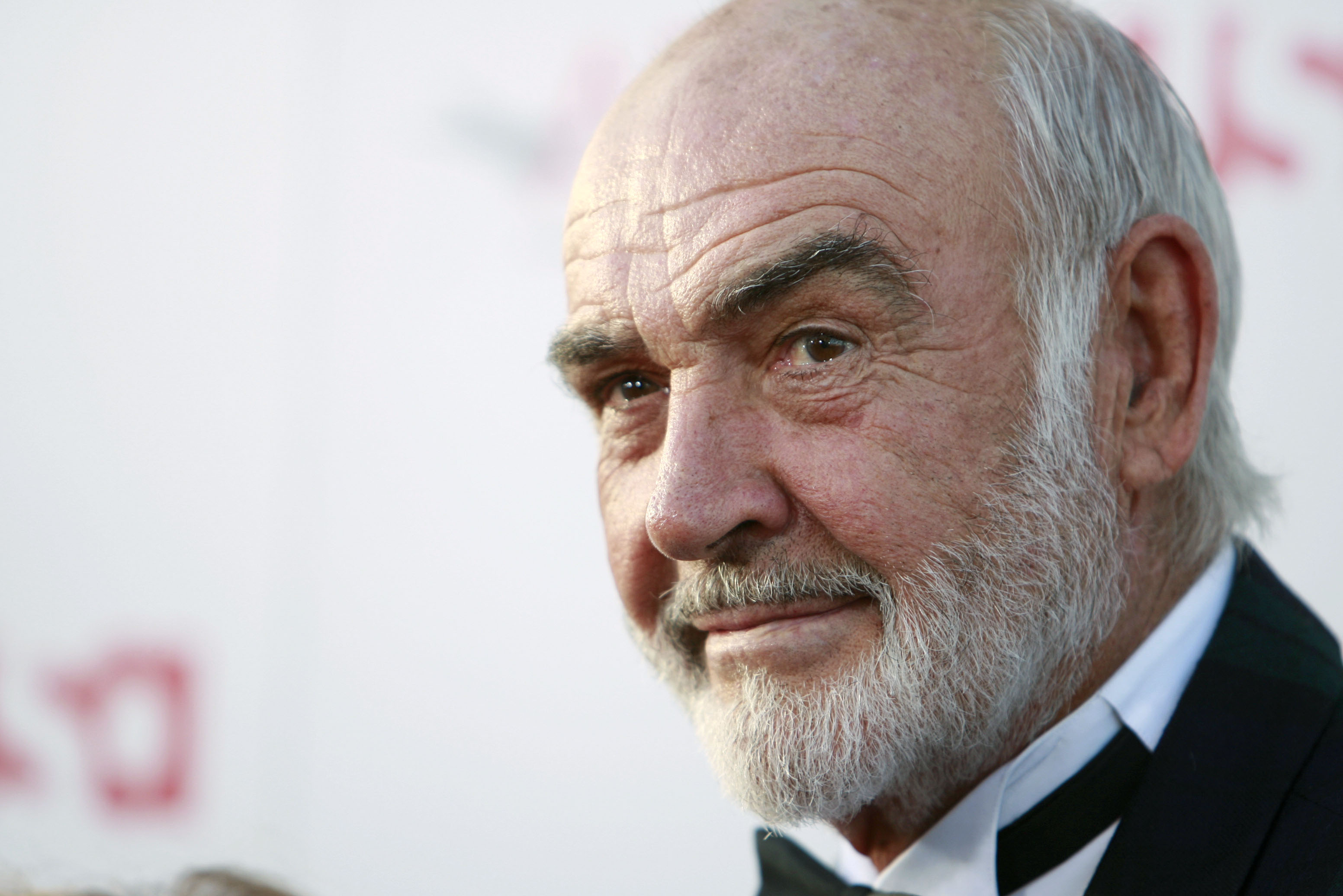 The actor officially retired from cinema after accepting Lifetime Achievement Award at the age of 75 in 2006. Sean was offered the role of Gandalf in The Lord of Rings. He declined the film because he didn’t understand the script and said that “idiots are making films in Hollywood.” He gives voiceover for short films and video games. 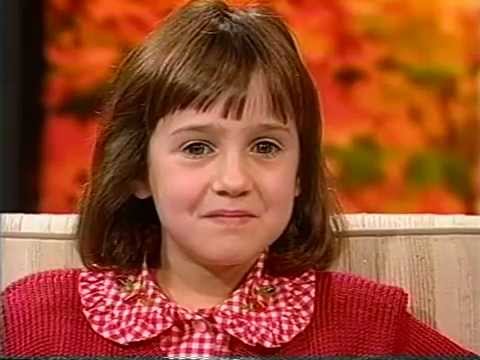 The girl lost her acting passion after her mom died during the filming of Matilda. She starred in three more movies but quit the business to focus on school and career. 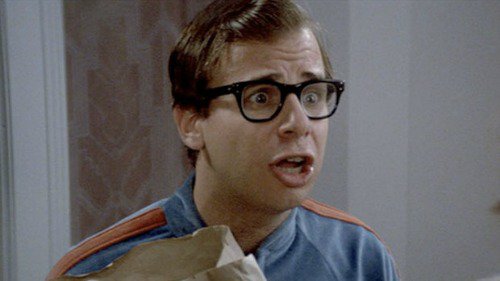 The Canadian comedian and actor took an acting break in 1991 after his wife’s death in order to concentrate on his children. The break never ended but he gave his voice in Brother Bear movies and released two comedy albums. 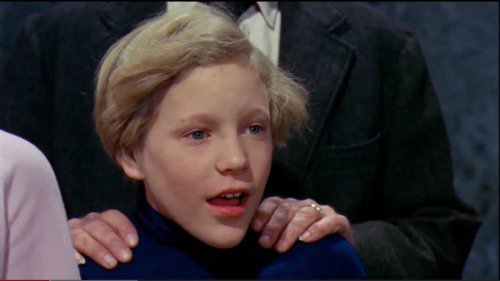 Peter Ostrum only appeared in one film Willie Wonka and the Chocolate Factory. He was offered further contracts but he went on to pursue stage acting career. He gave few successes in theatres and works at a clinic in New York. 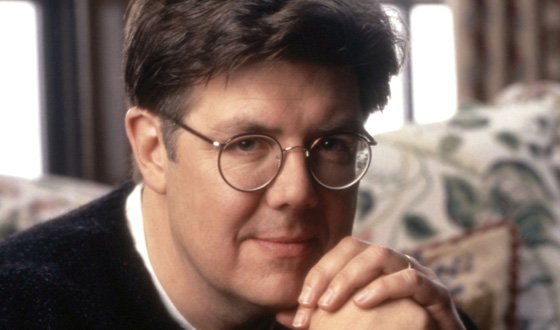 John Hughes retired from the film industry in 1994 after the death of his close friend John Candy. The celebrity was the director of Ferris Bueller’s Day Off. He would not have quit the profession if the incident had not happened. 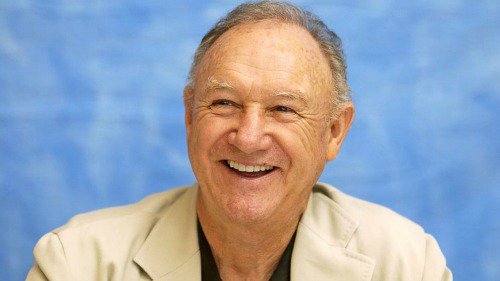 Gene played Lex Luthor in the 70s Superman movies, Buck Barrow in Bonnie & Clyde and many more. The actor was nominated for five Academy Awards before becoming a novelist. 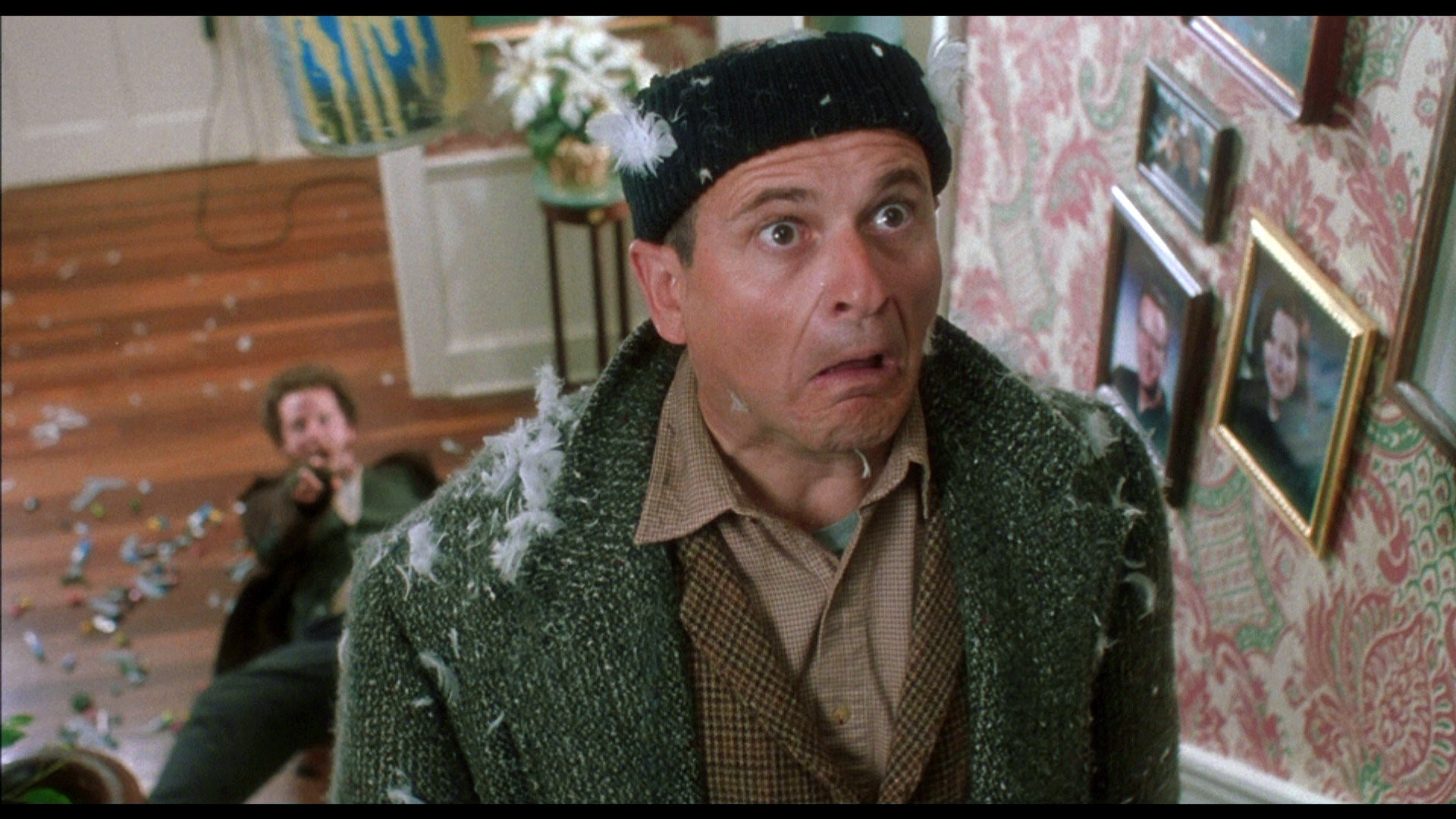 Joe Pesci appeared in countless famous films. He won Academy Award for supporting actor in Goodfellas. Home Alone and Raging Bull were his other famous films. Joe began his career as a guitarist in several bands during the 60s. Pesci quit the business in 1999 to renew his musical career and enjoy a quieter life away from public spotlight.

Yaay! The Undertaker & Edge are making a comeback in SmackDown's 900th Episode