The declared extinct creatures are often interesting, but the thought of some may actually alive is quite mysterious and scary. 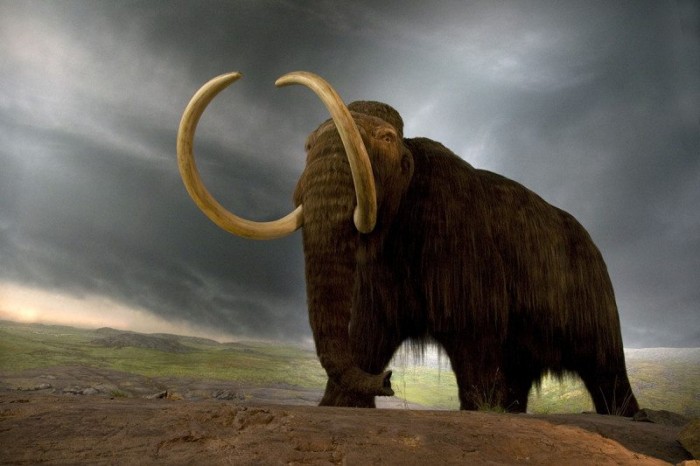 There are so many animals that have been thought to be extinct. However, there are many who have been claimed to reappear. Over the years, the world has claimed to see these extinct creatures suggesting that they are still alive. There is no proven case of these animals coming back; still, some may be out there.

Ancient Animals Who May be Alive Today 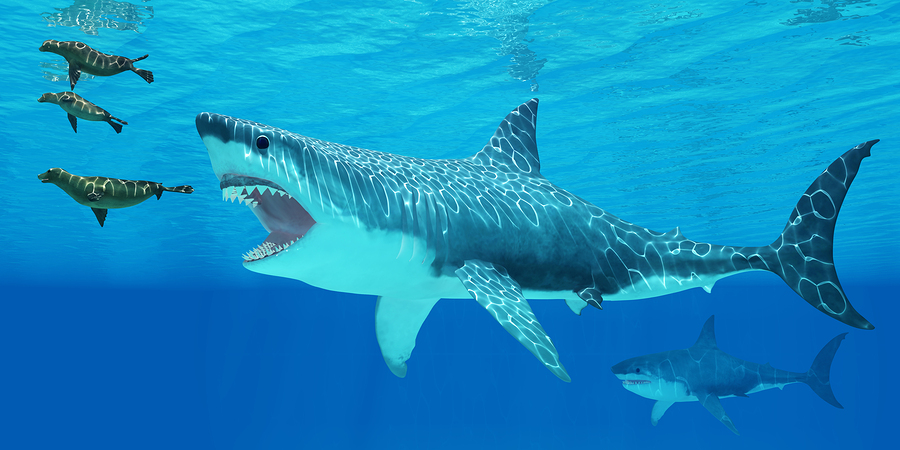 A giant shark Megalodon is known to exist today. The name Megalodon means ‘Big Mighty’. It is believed that this giant shark is been killed off by global warming, however, sailors and fishermen say that they still see these sharks in the sea. In addition, a fossil of Megalodon tooth is noticed in the ocean, which doesn’t confirm that they are alive but still hints maybe they are coming towards the surface. 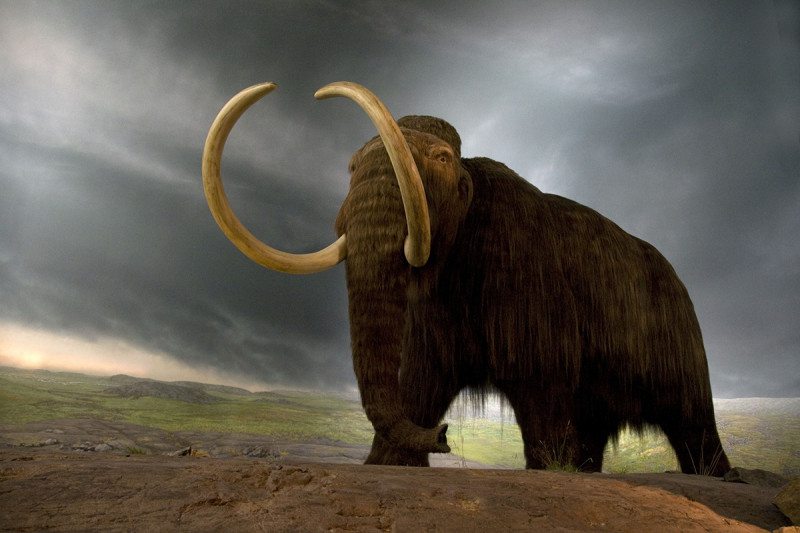 11 feet tall and six and a half tones heavy, the Woolly Mammoth is a mammal that lived around 200,000years ago. It was reported that the Woolly Mammoth have been extinct around 2000BC but some people claimed that they have seen its sightings somewhere. The ancient extinct animal is said to have lived in the Arctic Ocean just 3500-4000years ago, which hints that they can be still found in the unexplored sites of Siberia. Even there are many videos out proving that Woolly Mammoth’s are still alive. (1.1) 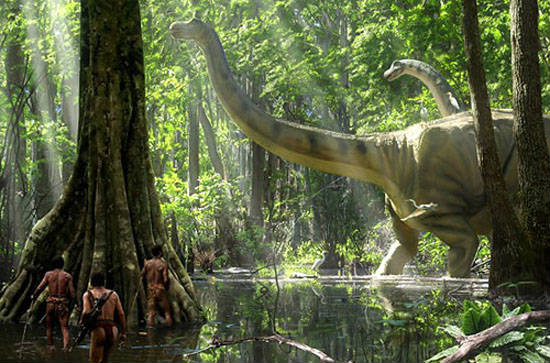 A giant long-necked reptile is reportedly noticed in the river basin of Central Africa. The sightings of this ancient extinct animal were reported and yet there’s no proof. Mokele-Mbembe is probably a sauropod – animal which was clarified as extinct 150 million years ago. They are known to have small heads, giant legs, and the largest animal to walk on land and Mokele may be one of those creatures. 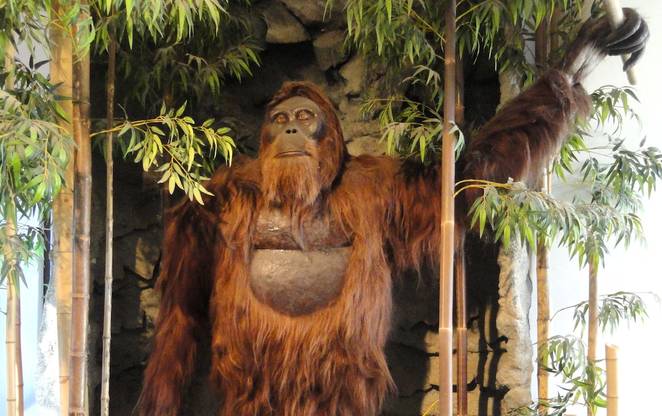 Gigantopithecus is the largest known ape to ever live. This ancient animal was known to be lived in Vietnam, India, and China. It is still a mystery how this giant animal walked out; it could have walked on two legs or on four legs like gorillas. Gigantopithecus resembles with Bigfoot. Some believe that these animals have evolved into Bigfoot. (1.2) 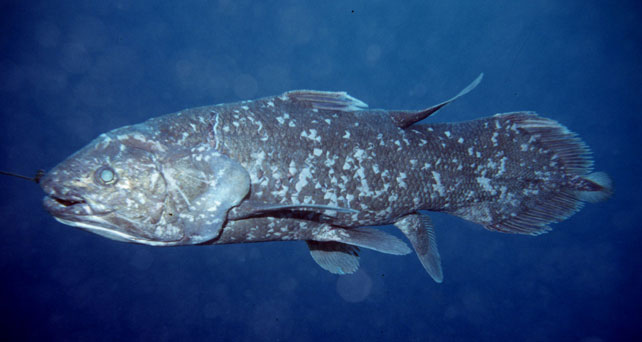 The coelacanth is an ancient fist that is to be believed to have gone extinct 70-75million years ago. It was in 1938 when someone discovered one Coelacanth near the Chalumna River. These types of fish are considered as the oldest living jawed fishes to exist. Before their extinction, these fishes were thought to swim at depths of 100metres. 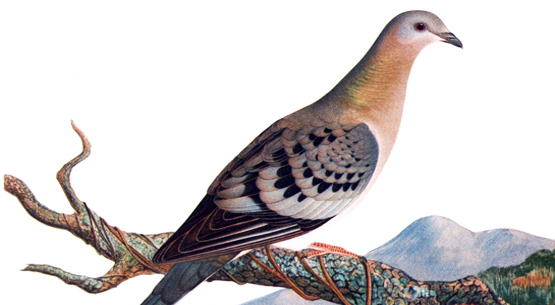 According to the studies, Wild pigeon went extinct in 1914. Earlier, there were so many wild pigeons flying in the sky and this is the reason why it was so easy to hunt them. Since 1914, there have been sightings of these passenger pigeons. Some still believe that these 15-16inch pigeons still fly today. And even it is said these birds can be resurrected by cloning.

What Do Pigs Eat? Pig Nutrition And Diet