What Do Pigs Eat? Pig Nutrition And Diet 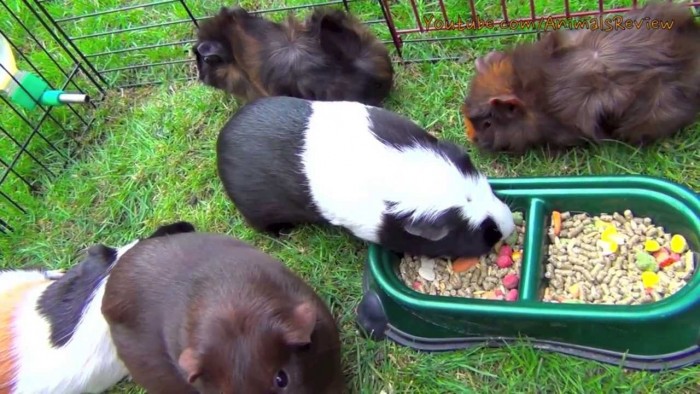 With around more than 1 billion pigs alive at any time, the domestic pig is the largest mammals present in the world. It is highly social and active animal. You must have seen pigs wandering around your streets eating the leftovers on the road. But do you know pig’s diet is not restricted to the leftovers, instead pigs can eat anything…literally anything?

Pigs are omnivores i.e. they eat fruits vegetables and even bugs. Just like humans, pigs consume plants and animals too. 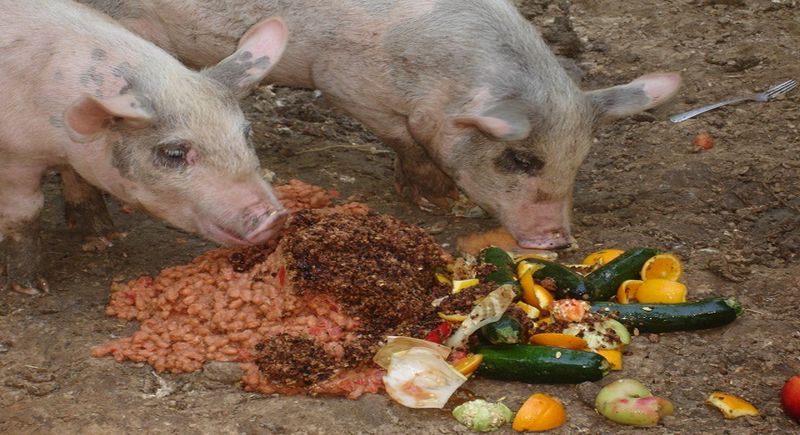 What Do Pigs Eat? Rooting the nose through the trash on the streets to fresh food, pigs get peep their nose to everything. A bad looking food source can be the five-star meal for the pigs. Unlike other animals that waste their time in searching for the fresh food, pigs can consume the indigestible materials too as their body is capable of storing the harmful substances. (1.1)

If you are thinking to raise pigs for profit, you don’t have to worry about their food, just let them eat anything. Raise quality pigs and you will earn profit better than others.

Let’s Get Deeper Into The Pig Nutrition 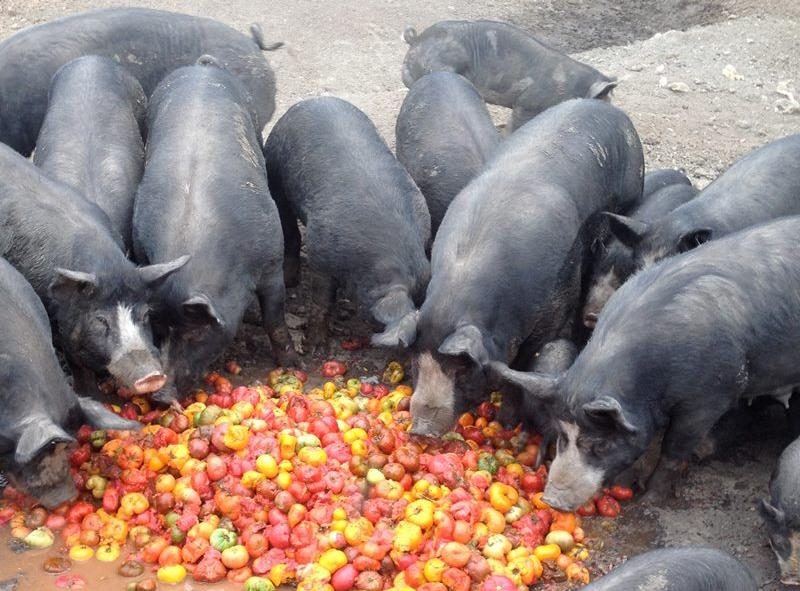 Sometimes, overfeeding pigs could result in fat accumulation. Though there is the restricted frequency of feeding the pigs, overfeeding could suffer. It is advised to feed them twice a day. Feeding pigs with fruits after feeding them with commercial feeds is a good practice. (1.2)
Pigs can eat about anything. They can delve on garbage, dead pigs, insects, flowers, grass, fruits, vegetables etc. So if anyone asks you what do pigs eat, you can easily answer almost anything.  It requires 2.5kgs of feed to grow a pig 1kg in weight. The daily consumption of pigs may include wet or dry products. The balance of their food is maintained by the farmers according to their age and stages of growth.  (1.3) 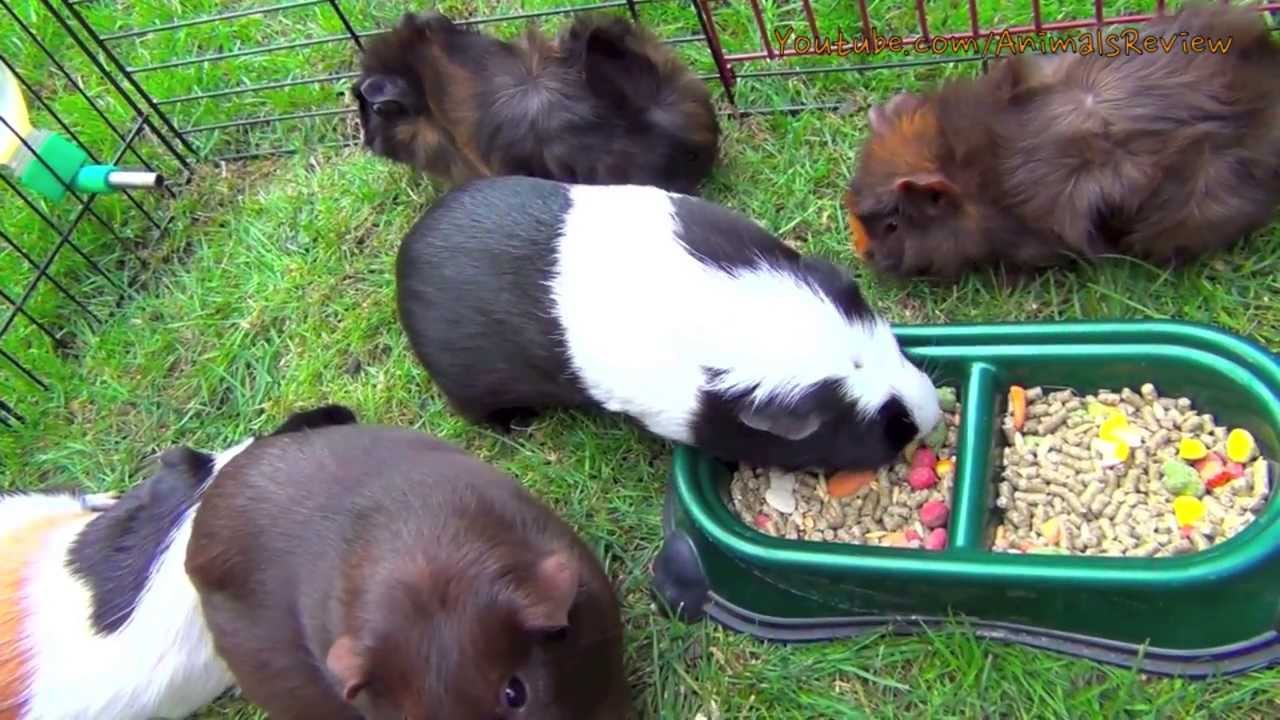 While some of the farmers include soybean as the main ingredient of their diet, some add dried whey to add sugar and protein. Protein in pigs helps in growing their strong muscles and sugar gives them energy.

Domestic Pigs have some different diet as they fed especially soybean and ground corn. These kinds of pigs consume bones, spoiled vegetables, spoiled milk and anything that their owners don’t want to eat.

Pet Pigs are the standard pigs, who get the servings of fresh food, potatoes, bananas, apples, and cabbages. Mostly the owners of these pigs allow them to graze on grass for the healthy living.

10 Criminal Pets Who Are Responsible For Their Owner's Death