The skunk ape is a hominid cryptid said to inhabit the U.S States of Arkansas and Florida. It is so named as swamp ape, swamp sq... 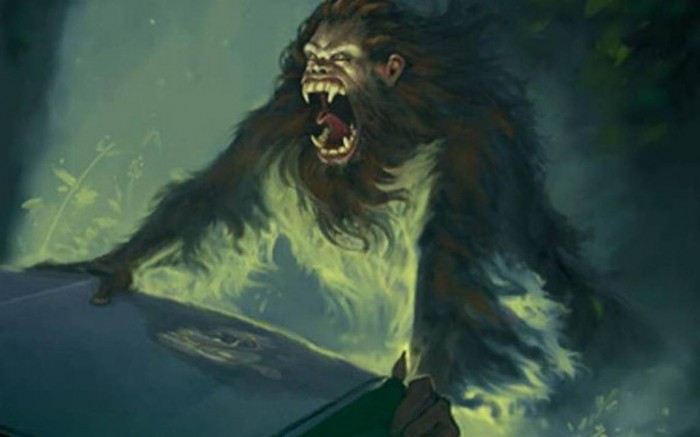 The skunk ape is a hominid cryptid said to inhabit the U.S States of Arkansas and Florida. It is so named as swamp ape, swamp squatch, Louisiana Bigfoot and Myakka ape because of the awful odor and appearance that is accompanied with it. 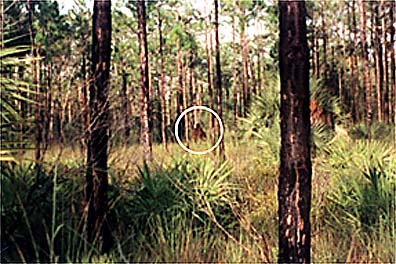 Reports of the Skunk Ape became common in 1960’s and 1970’s. In 1974 a foul smelling, an ape-like hairy creature which can upright on two legs were noticed in Dade County, Florida. Shealy brothers (Dave and Jack) have spent their entire life researching and exploring about a smelly hominid cryptid Skunk Ape and have opened the Skunk Ape Research Headquarters in Florida. Dave Shealy, the younger is Florida’s self-appointed Skunk Ape expert. Shelley conducts studies, investigates on the sightings and make aware to the elusive creature of the Florida Everglades. 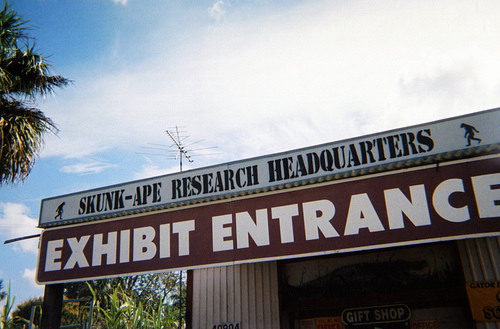 The Skunk Ape has its name for the unique color, which some have the smell of rotting garbage. Shelley is aware that the Skunk Ape is considered by many as a figment of the imagination. But others like the United States National Park Service just referred the creature as a local myth. Shealy insists that there are nearly 7-10 Skunk Apes living in the towering grass of the Florida Everglades and he has been exploring more to document their existence. 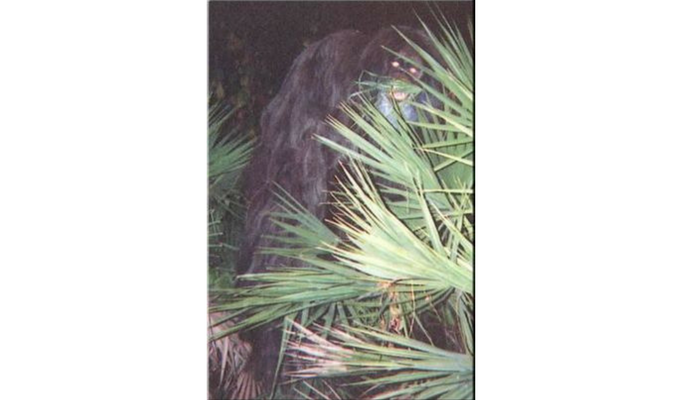 Why Skunk Ape Smells So Bad?

According to the reports, Skunk Ape hide in the air pockets of alligator dens and their bodies absorb a lot of stink methane. Also, the unpleasant smell is the result of their lack of bathing. 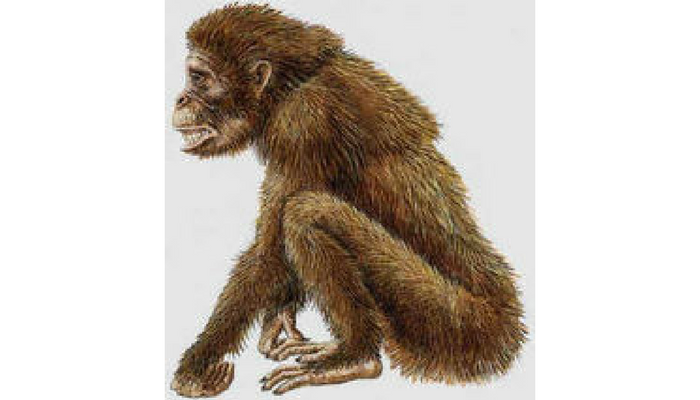 Shealy has encountered Skunk Ape Sightings during his studies

Though there has been n number of Bigfoot like sightings identified over the few decades, most people go out in search of Skunk Ape but do not find success. But this is not in the case of Dave Shealy who has figured three Skunk Ape sightings during his studies.

Shealy has noticed Skunk Ape first time when he was 10 years old since then he has been recording how to ‘bait’ Skunk Apes. Shealy has compiled these tips in his Everglades Skunk Ape Research Field Guide which is sold online. 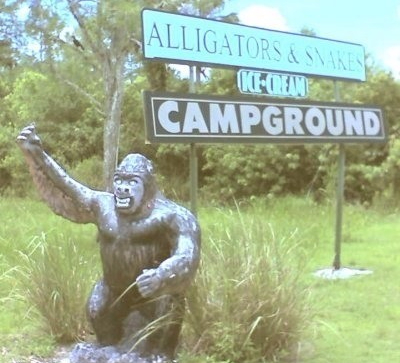 Though he has created the baiting tactics, he is opposed of capturing these mystical creatures. In fact, he advised that if anyone notices a Skunk Ape he/she should wait for five days before making the news public, so as to give them sufficient time to leave the area. Shealy has also educated people on the Skunk Ape and the fragile ecosystem of the Florida Everglades.

If you ever visit the Skunk Ape Research Headquarters you can buy the educational materials as well as experience an exotic bird exhibition.

How Many Hearts Does a Worm Have & What is Its Anatomy?