‘Paws’ The Cat Broke A World Record Just Like Humans 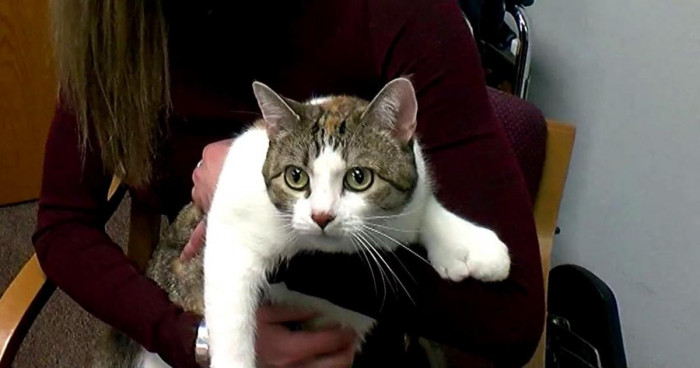 Ten fingers and ten toes - and it seems just like a usually humans have these numbers. But when it comes to felines or if you are petting a cat, you knew it well; they have 18 toes. Most of them found with five toes of each front foot and four toes on each back foot.

Polydactyl is a usual genetic mutation for cats that leads to cause cats with some extra toes. Those mutated cats are also known as Hemingway cats just like Munchkin cats.

The record breaker “Paws” (also a polydactyl cat) extraordinarily has 28 toes, each forepaw has additional three and each back paw has extra one respectively. 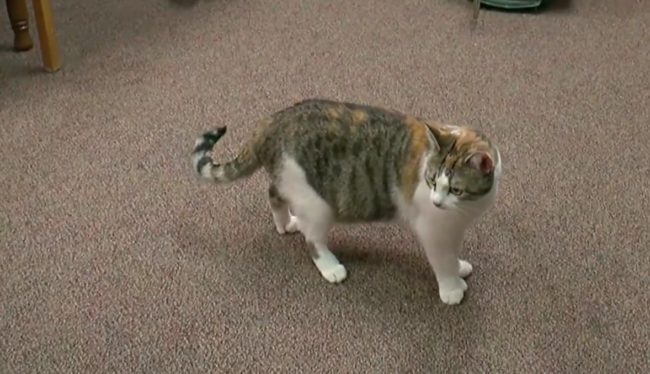 She stated further - "It almost looks like a catcher's mitt", that aids extra grip upon narrow surfaces by having the additional numbers on her front paws. 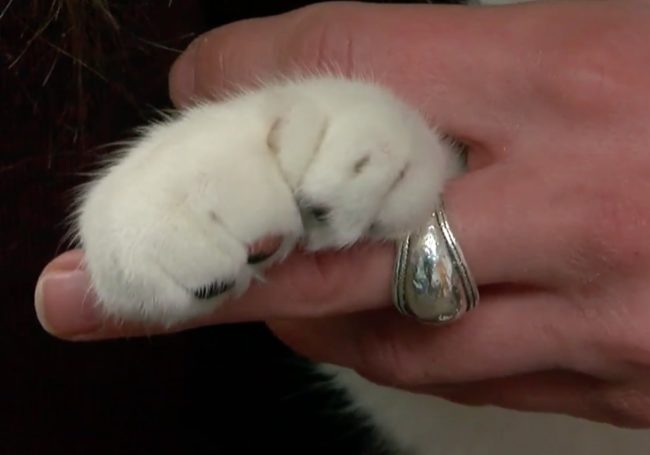 Paw is a rescued cat by a Walter Nachtigall (partner of Jeanne Martin’s daughter), She is found on maple syrup farm located near Cokato. He stated - "She used to love it when I would have her sit on my lap and rub her belly and she felt pretty safe, so eventually when she had kittens, she brought them back to my farm and stashed them in the Studebaker truck I was working on."

This way, she became friendly with their family and ended up happily with Jeanne.

Whenever Paws get to veterinary surgeon for her claws-trimming, Jeanne recalls every time to get all the 28 claws without charging extra bucks for additional toes.

As mentioned earlier, Polydactyl cats are also known as Hemingway cats in honor of the Ernest Hemingway a famous American novelist and writer.  (1.1)

Know more about the story of Paw, how she started her new life with her owner in this video.