Parasitic wasps or parasitoids are the insects that probably have the most number of different species on Earth than any other animal has. Explore some interesting facts about them over here. 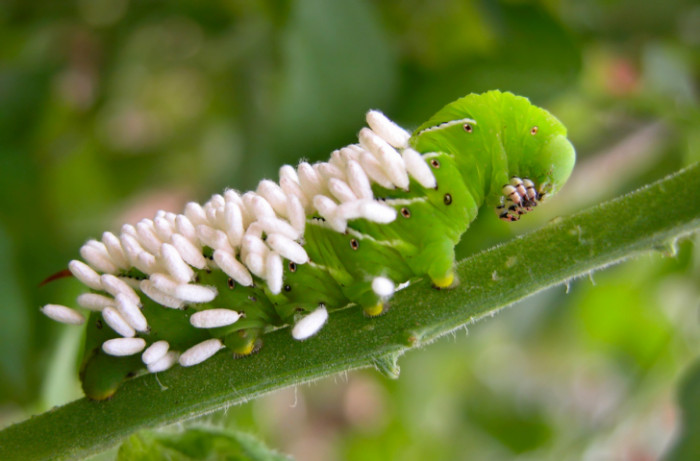 The parasitic wasps are the creatures that belong to a large group of hymenopteran (order Hymenoptera) superfamilies. The parasitoids lay their eggs on or inside the bodies of other arthropods, making them their hosts and eventually causing their deaths sooner or later.

Read on here some mind-boggling facts about these parasitic wasps.

1. Almost Harmless to Crops, Parasitoids are Critical for Bio-Control in Agricultural Practices

For almost each insect pest species, there are at least one wasp species that parasitize or prey upon it. This makes the wasps crucial in naturally controlling the number of pests (biological control or biocontrol). The parasitic wasps are being used in agricultural pest control to an increasing extent because they cause little to no harm to the crops. The farmers choose to buy them for controlling insects in their fields.

2. Parasitic Wasps Probably Have More Species Than Any Other Type of Animal Species on Earth Has

All of the parasitoid wasps have expertise in attacking a host species, especially at the time of a specific stage of the lifecycle. This has led to a high diversity of parasitoids. The estimates vary extensively: most of them are tiny and so there are several species that are yet to be discovered. Some believe them to be about 2 million, suggesting that there are more species of them than any other kind of animal on our planet.

3. Polydnaviruses & Parasitic Wasps Thrive on the Idea of ‘Mutualism’ 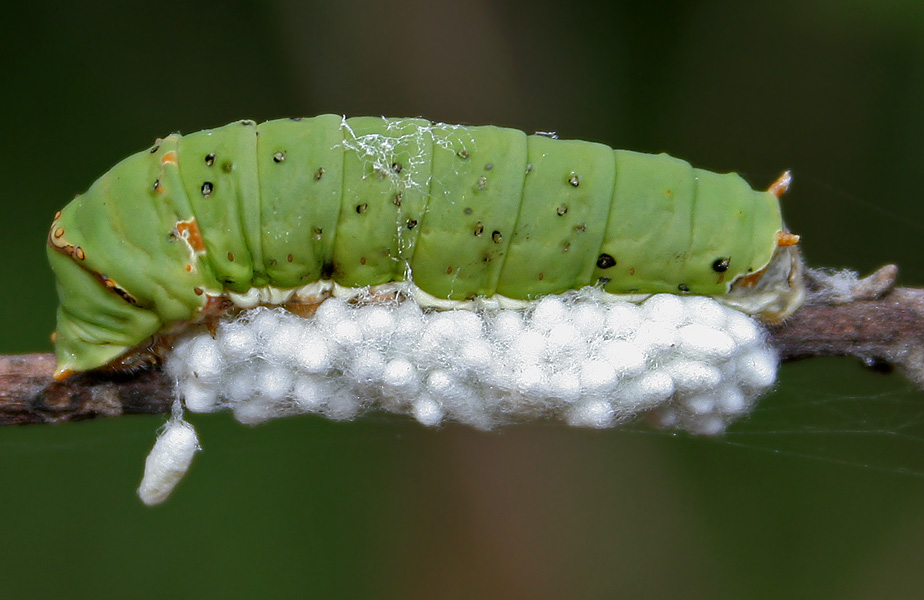 The polydnavirus or PDV happens to be a unique group of insect viruses sharing a mutualistic relationship with parasitic wasps. The virus guards the parasitic larva inside the host by enfeebling the immune system of the host. The cells of the host are also altered by PDV in certain ways that help the parasite.

The PDV needs a host to reproduce itself. The association between these viruses and the wasp is essential: all the individuals are passed on infection with the viruses and the virus is added to the genome of the wasp.

4. Ichneumonoidea is the Superfamily of Parasitic Wasps With Over 80,000 Species 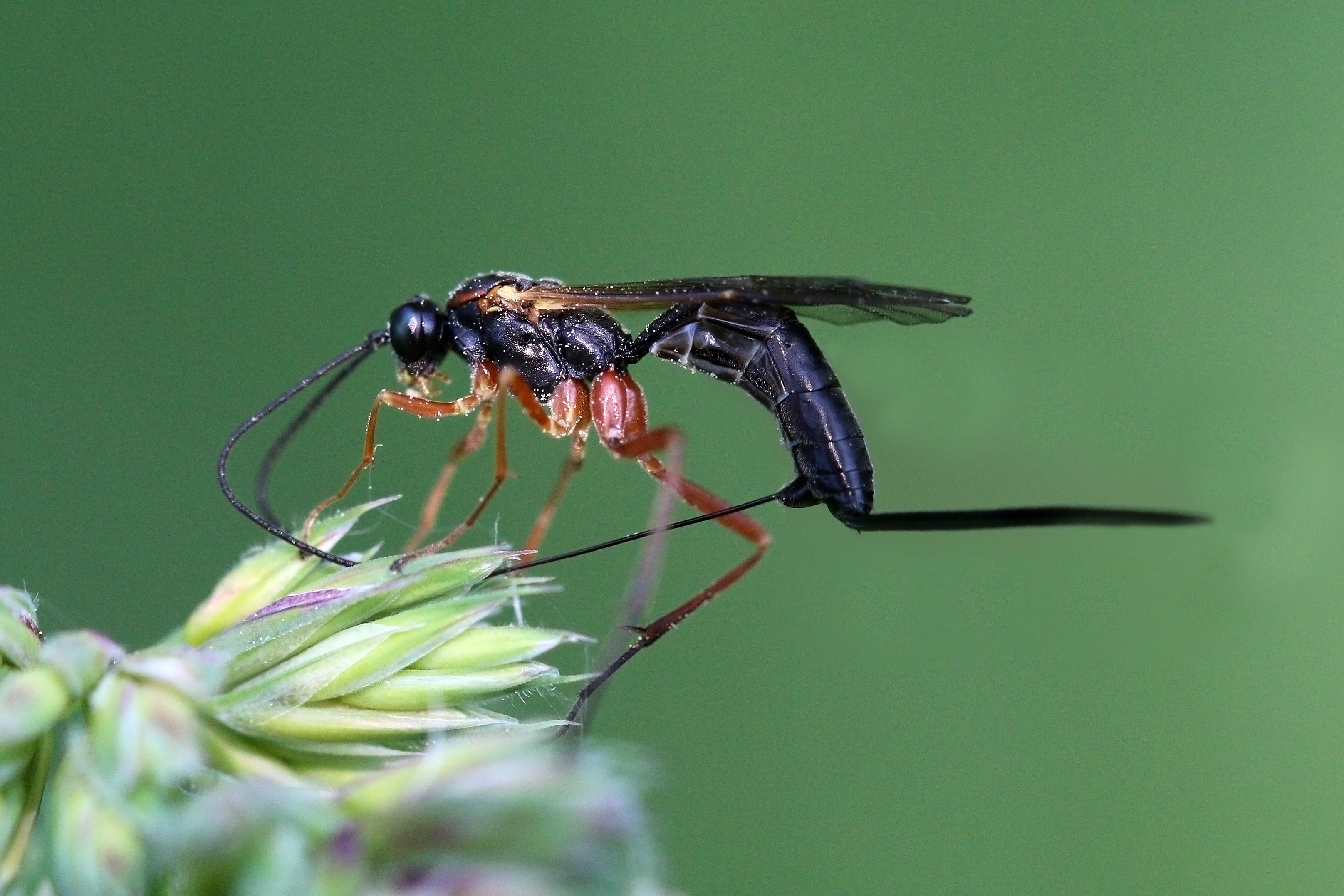 The Ichneumonoidea (or Ichneumon) is a superfamily of wasp parasitoids having more than 80,000 different species. Its two main families are Ichneumonidae and Braconidae.

Ichneumonidae is the largest family until now. A very specific parasite, each of the species prey upon only one or two prey species. Braconidae are more of an adaptable parasite having an extensive range of hosts that they can parasitize. 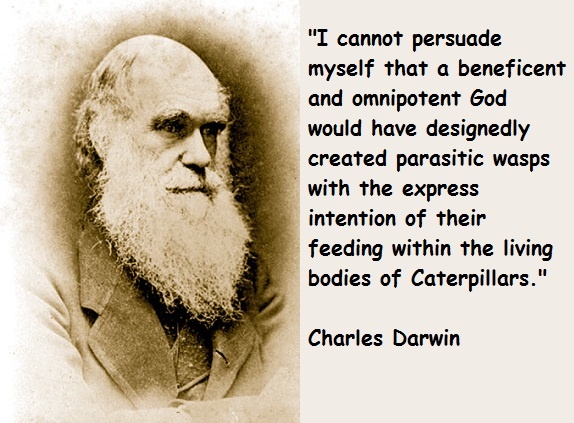 The parasitoid wasps had an influence on the philosophy of Charles Darwin. A letter written by him in 1860 to the American naturalist, Asa Gray, mentioned,

"I cannot persuade myself that a beneficent and omnipotent God would have designedly created parasitic wasps with the express intention of their feeding within the living bodies of Caterpillars." (1.1)

6. Apart from Darwin, Many Religiously-Minded People of Victorian Era Were Filled With Their Fear 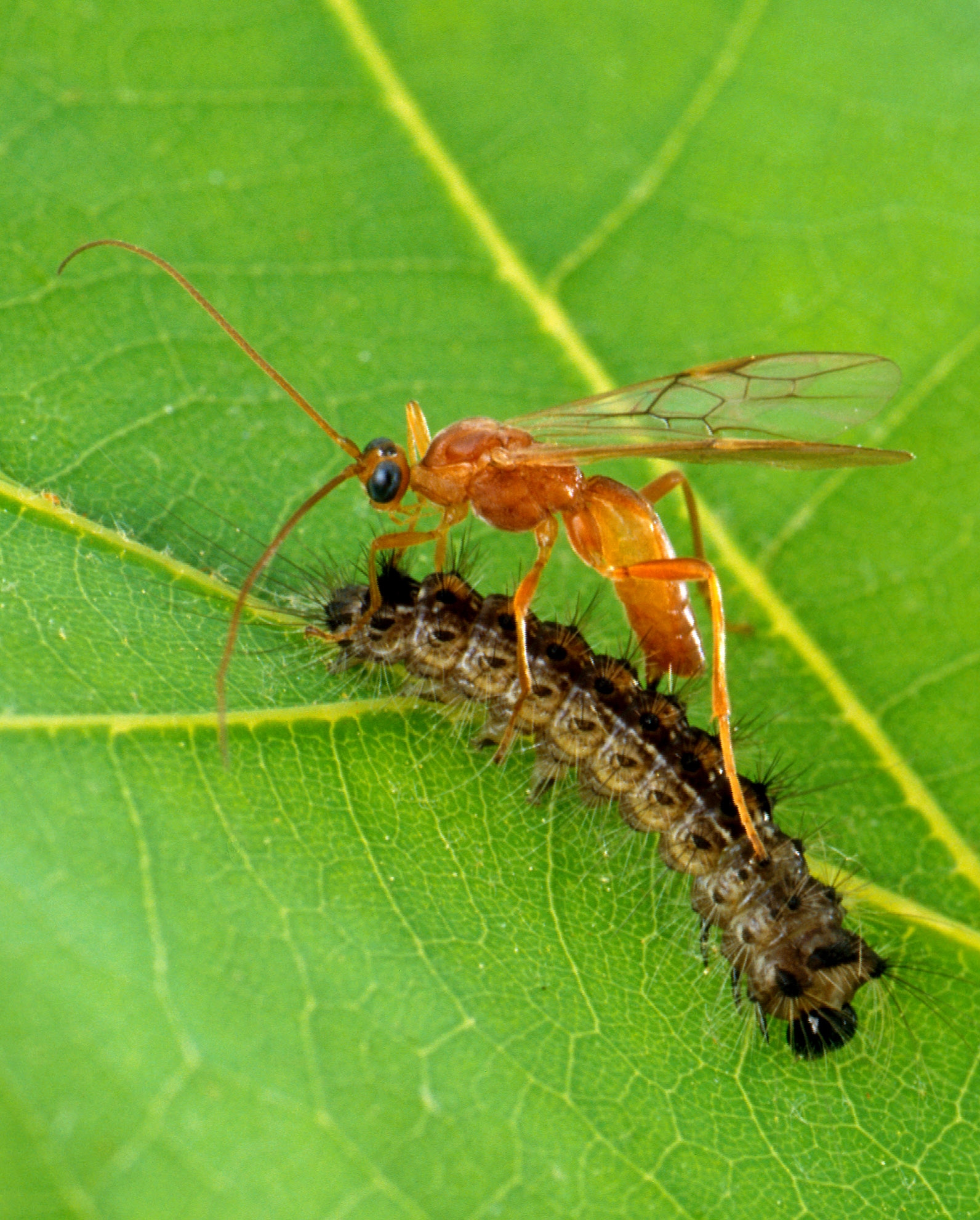 The paleontologist Donald Prothero mentions that religiously-minded people, which includes Darwin, of the Victorian era were left in utter shock and terror by the apparent brutality in nature. It was especially observable in the parasitic wasp family called Ichneumonidae.

7. Euderus Set or Crypt-Keeper Wasp Consumes Its Host From Inside Out & Emerges from Its Head 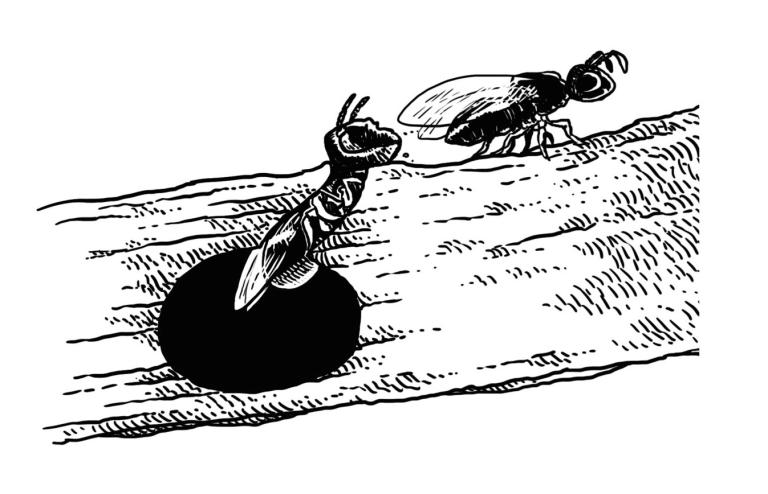 Named after the Egyptian god of evil and chaos ‘Set’, Euderus Set or crypt-keeper wasp from the southeastern US hunts for the galls or “crypts” (knobby protuberances ) that produce in growing stems of live oaks. It lays its eggs inside the tiny wooden chambers that are carved in the sand live oak trees by another parasitic wasp species or the gall wasp (Bassettia pallida).

As soon as the egg hatches, the crypt-keeper larva digs into the other wasp and controls its mind. Now it forces it to begin the tunneling process through the tree’s bark to freedom, an endeavor that crypt-keeper would have struggled to perform by itself.

What is even more stealthy is that the larva then forces its victim to dig a hole small enough so that it can make an escape. Once the larger wasp is pushed in the opening created by it, the crypt-keeper eats up its host from the inside out and then finally erupts from the head of B. pallida into the world. (1.2)

11 Animals That Lived The Longest From Around The World