11 Animals That Lived The Longest From Around The World

Even though age is just a number but it can prove to be quite a historic statistic when it exceeds the expected lifespans. These 11 animals have exceeded the average lifespans to etch their names in history. 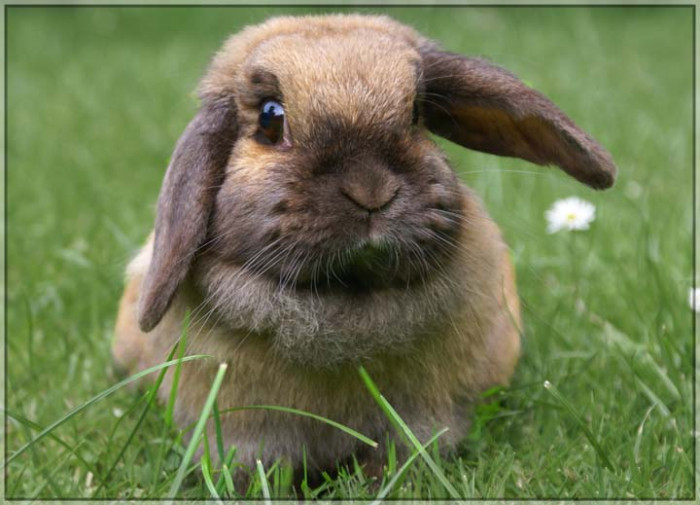 These animals are known to have beaten the odds and outlived most of the animals of same species. In this list we feature 10 oldest animals in the world. From Salamanders to Macaws, you’ll be amazed at these outstandingly extended lifespans of these animals. 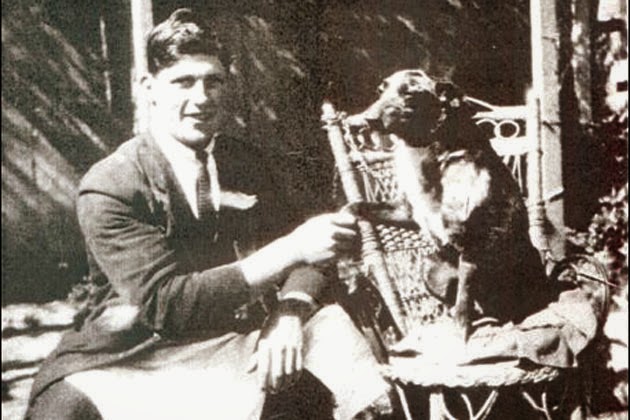 Bluey the cattle dog lived to be 29 years old in his Australian homeland. Reportedly, his longevity-induced diet contained other Australian natives- kangaroo and emu. 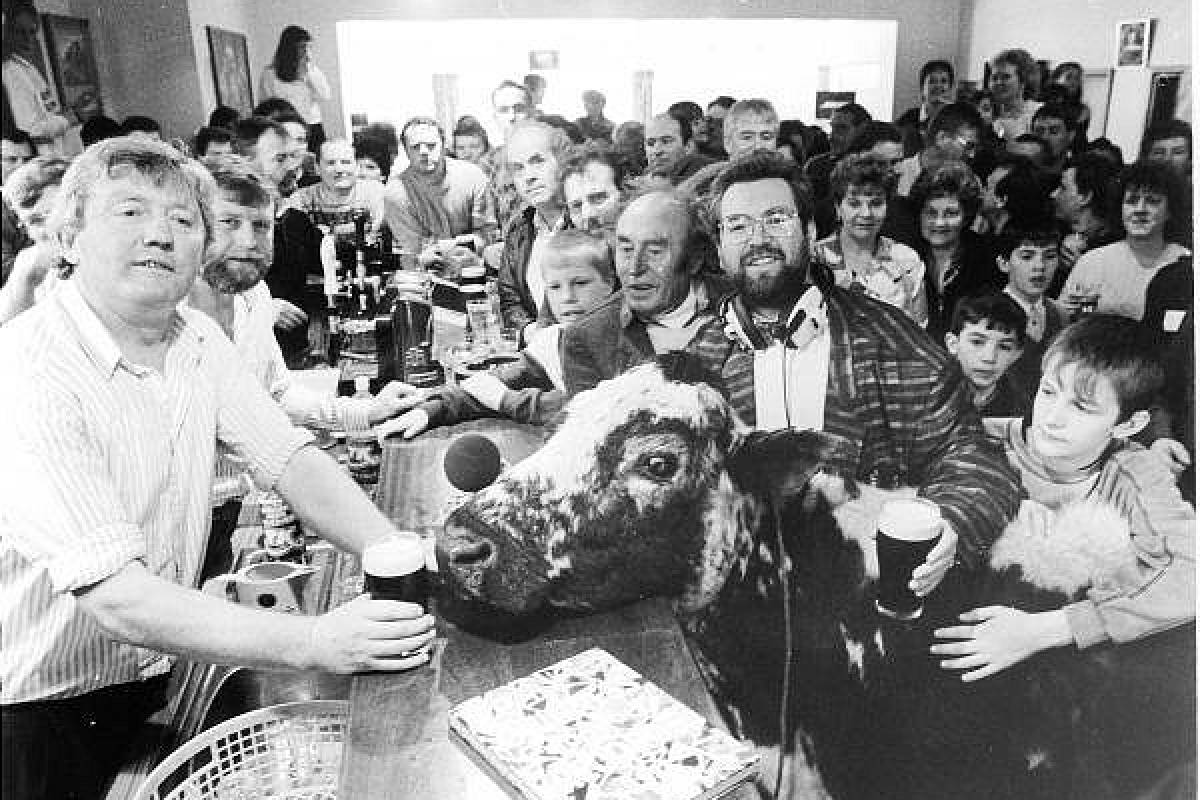 Big Bertha lived to a whopping 49 years old. Nowadays, 25 is considered an old age for a cow! Her body is on display on an Ireland farm. 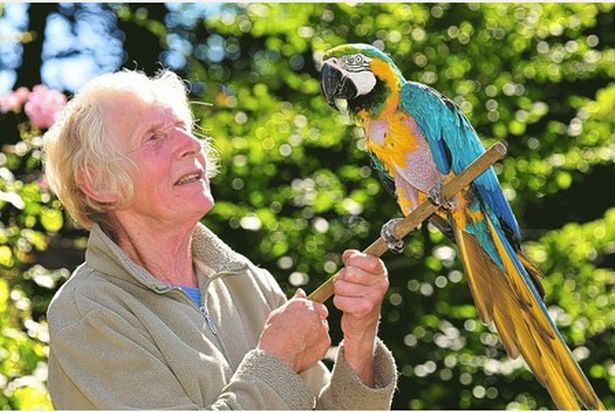 Charlie, a blue macaw is still alive and kicking despite hatching all the way back in 1899. At 117 years old, Charlie blows the average 50-year life span of macaws out of the nest.

Legend has it that Charlie was originally Winston Churchill’s companion. Though Churchill’s daughter denies the claim, the bird can be heard screeching anti-Nazi propaganda at his current home at a garden center in England. 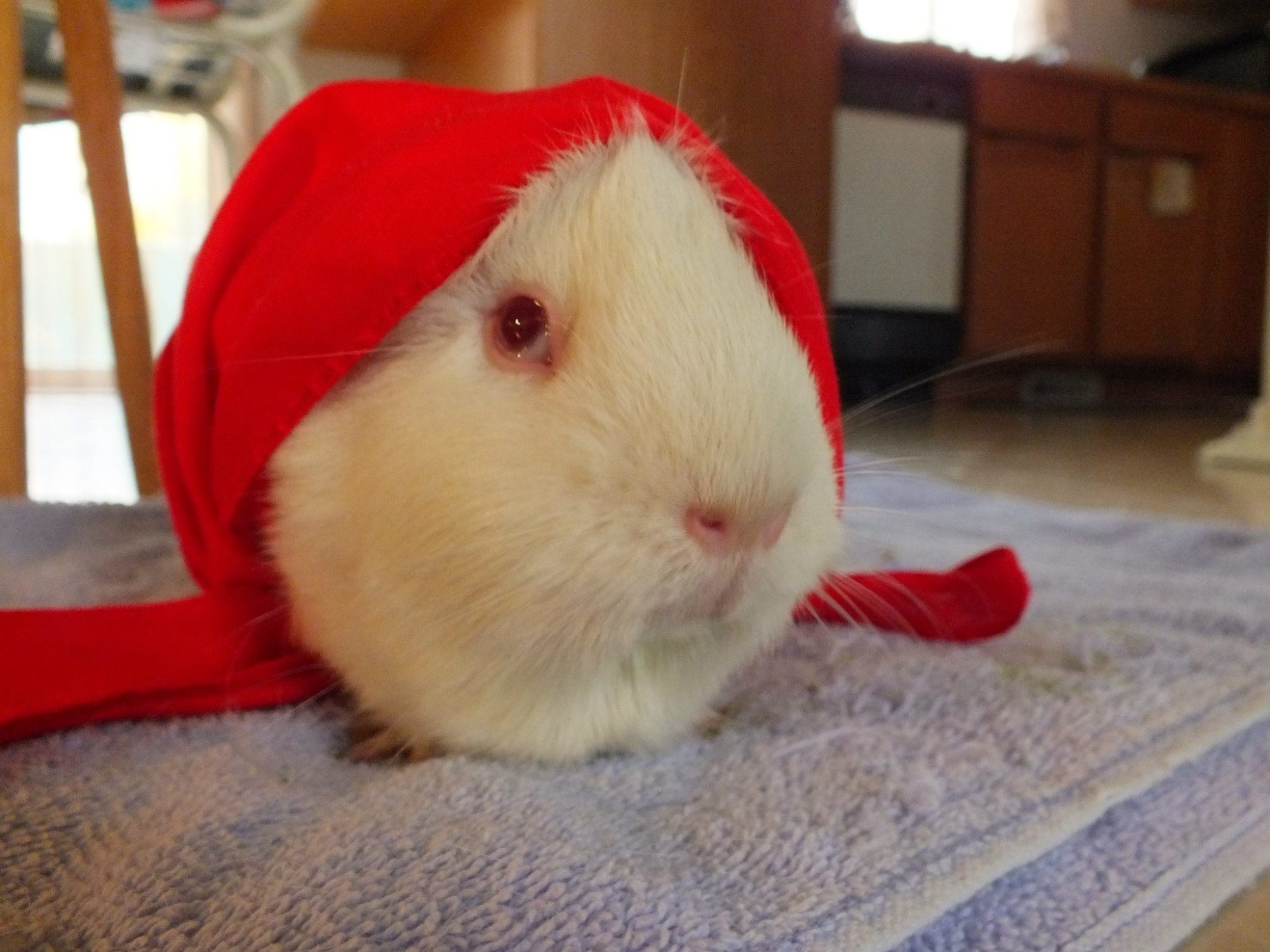 Creme Puff lived to be 38 years old. Cats typically only live for anywhere from 14 to 20 years. She resided in Texas. 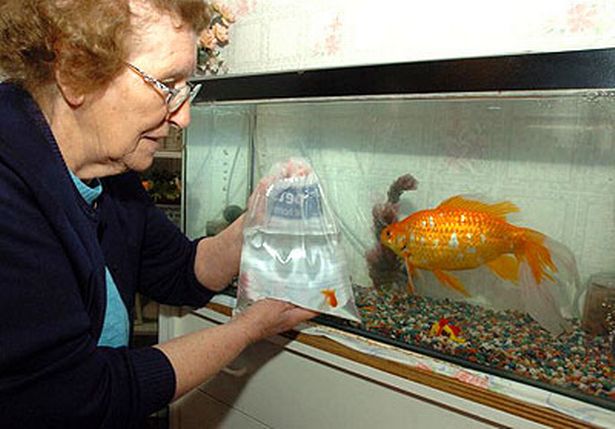 Goldie surprised everyone after coming home with his owner from a town fair and shattering records. He lived to be 45 years old. He was also much larger than the normal goldfish.

Goldie was a UK resident where most of the other old goldfish contenders reside. Must be something in the water! 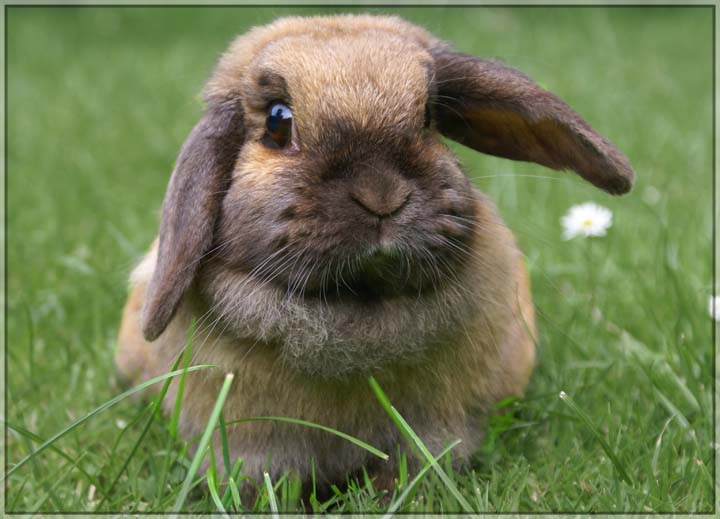 Flopsy, a wild rabbit turned pet, was found nearly 19 years before he died in 1984 in Australia. 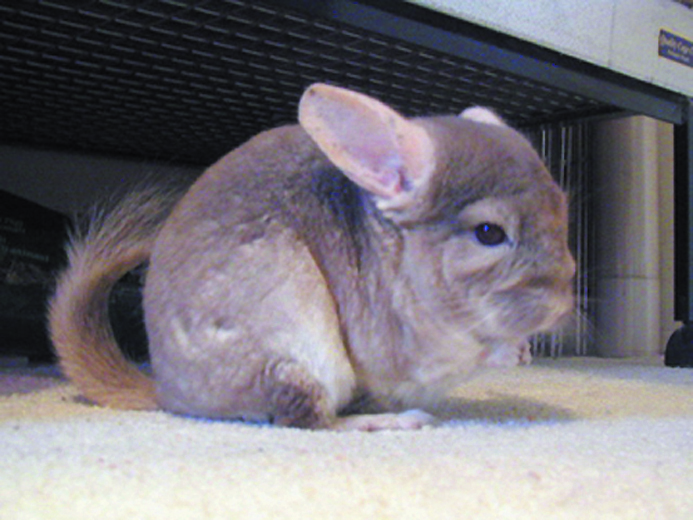 Radar lived to the ripe old age of 29 years old. He was born in Germany but died in the USA. 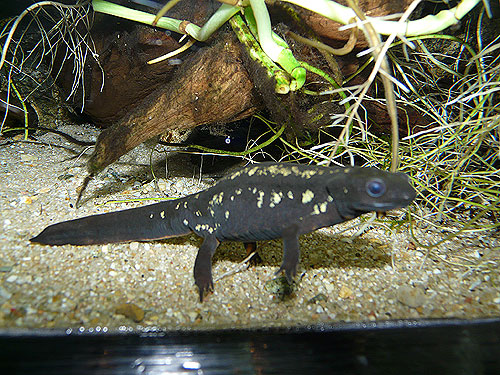 Two salamanders at the Artis Zoo in the Netherlands reached 52 years old. These two also takes home the trophy for oldest amphibian. 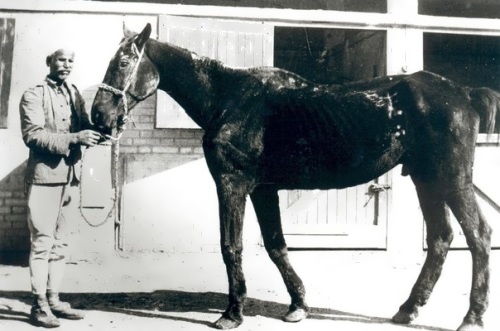 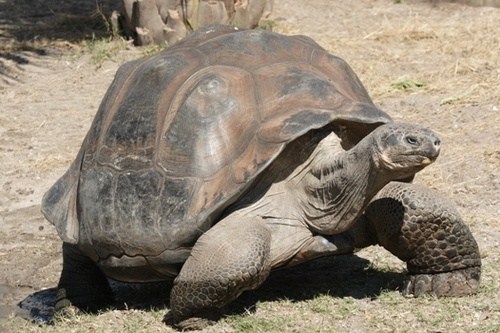 Adwaita the Aldabra tortoise might be the oldest animal that ever lived, reaching 255 years old. Adwaita was a pet before outliving her owner and relocating to life in a zoo.

10 Most Beautiful And Dangerous Animals Only Found In Russia