How Do Fish sleep With Opened Eyes?

Almost all the animals be it in water or land kingdom sleep for a definite period of time. Even fish is not apart from them, they also require rest. But how do they rest? 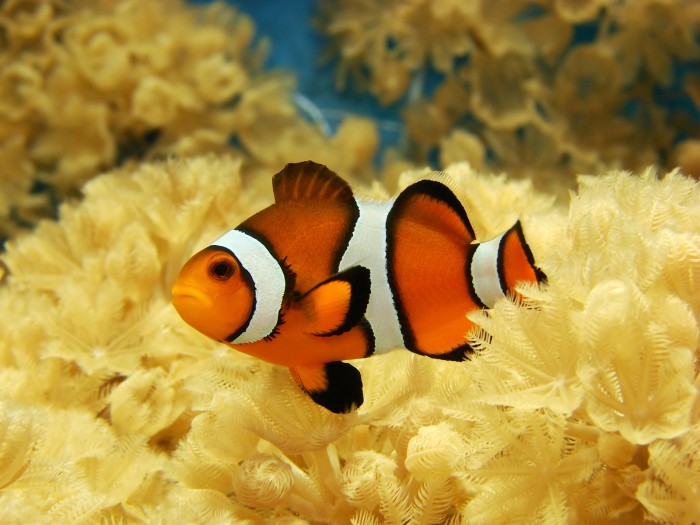 Are you an aquarium lover who keep on starting the activities of the fishes in the water? If yes you might have observed a little weird thing that fish do not sleep isn't it? 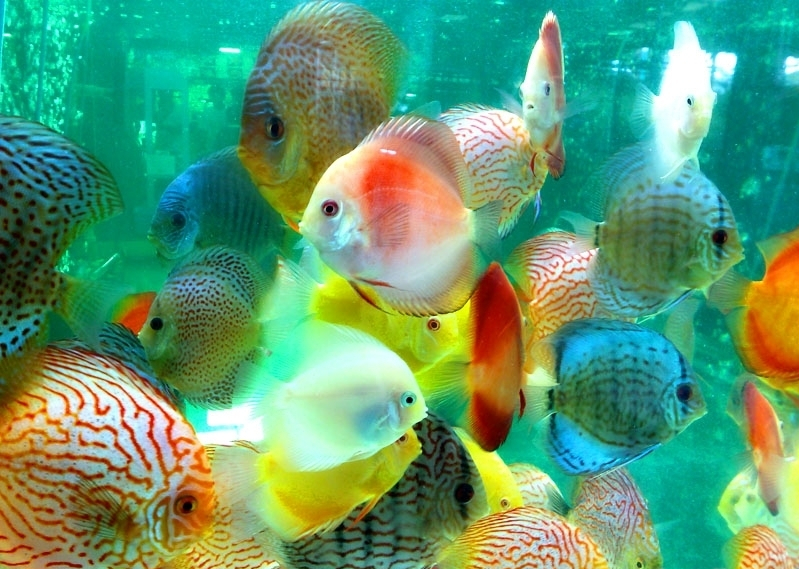 But you will be stunned by an amazing fact, of this aquatic life. This species is found to be swimming all the day long. It seems that they never stop and are busy with plenty of exercises. So, in fact, they too need some rest.

When you start watching fish in an aquarium for a long time then you will find that they do take breaks. They hover at a single place for a long time but they keep their eyes open. So now the question arises that are they sleeping? 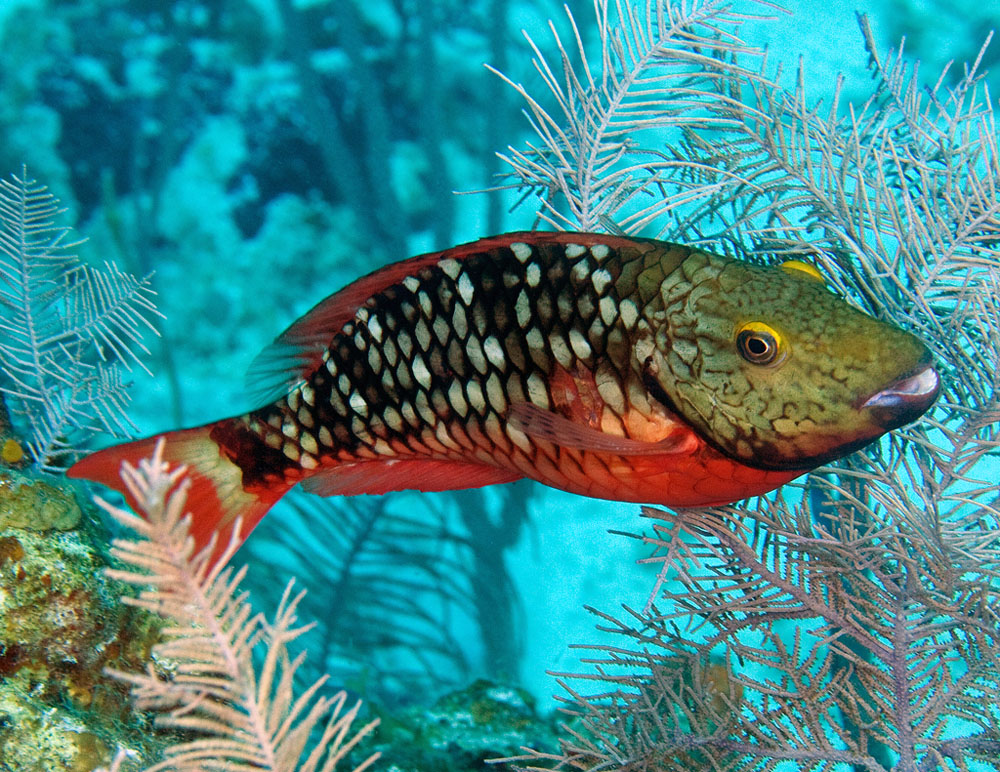 The answer to this question is yes!. They are in a state of sleep when they seem to be a single place for a long period.They have a tendency to sleep anytime be it a day or at night. Fish sleep with their eyes open, you will be surprised with this fact. But the hidden reason behind this fact is that they do not have eyelids and thus they keep their eyes open throughout their life. 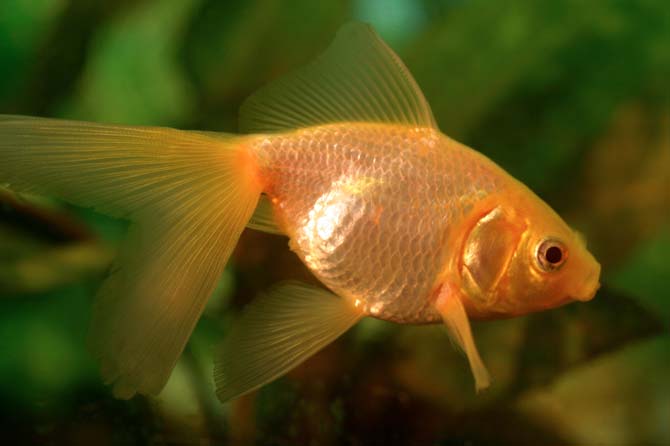 You might have experienced about the golden fish that the when these fish sleep they are seen hovering at the end of the tank just like they are in a state of trance. If you put food during this time, they do not respond instantly. It’s because even it is hard for us to wake up when we are in a deep sleep. The similar case goes with the fishes and they eat the food after some time. 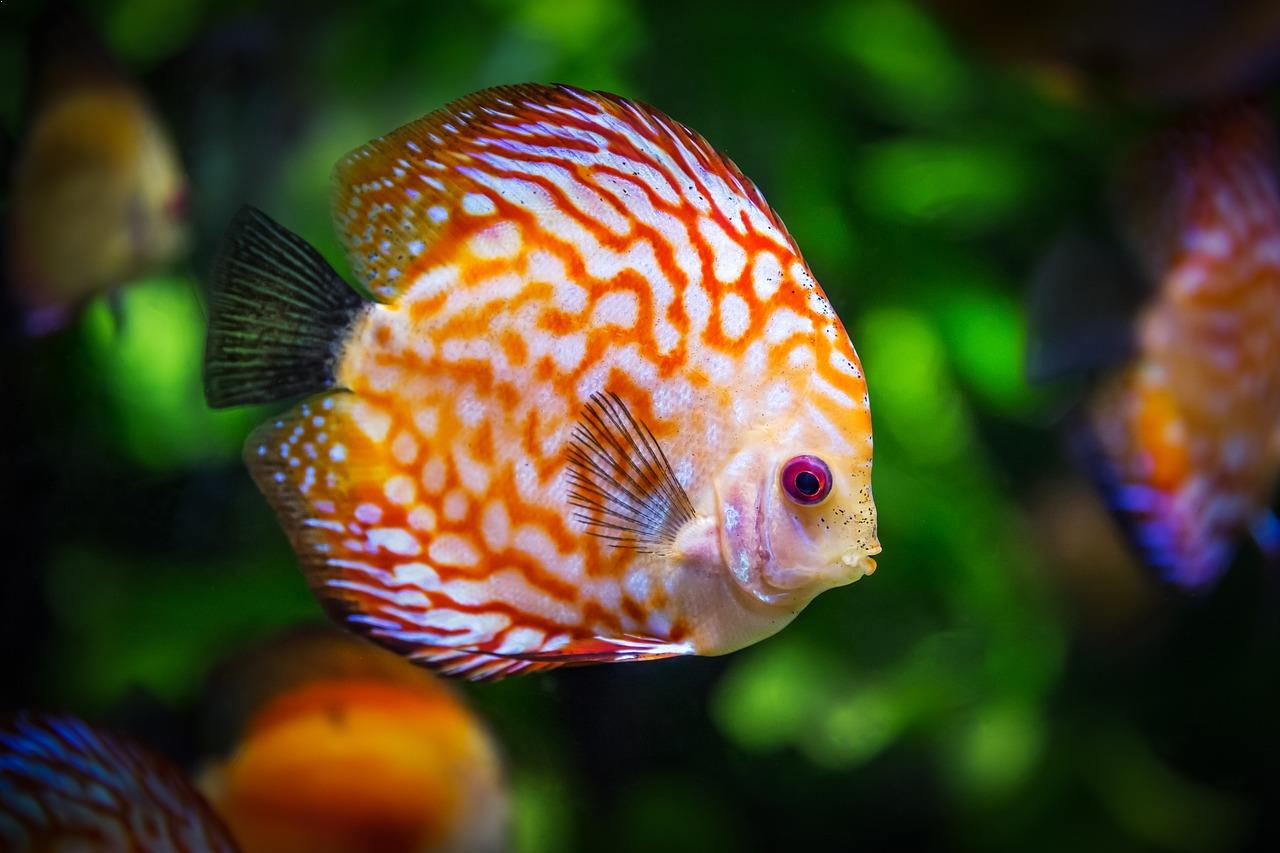 You will be amazed that some kind of fish species keep on swimming in the water while they are in sleeping state. But to most of us, it may look as if they are awake and moving in the whole area. The reason behind this kind of species is that it requires them to keep moving past their gills to maintain the proper oxygen level in their bodies. 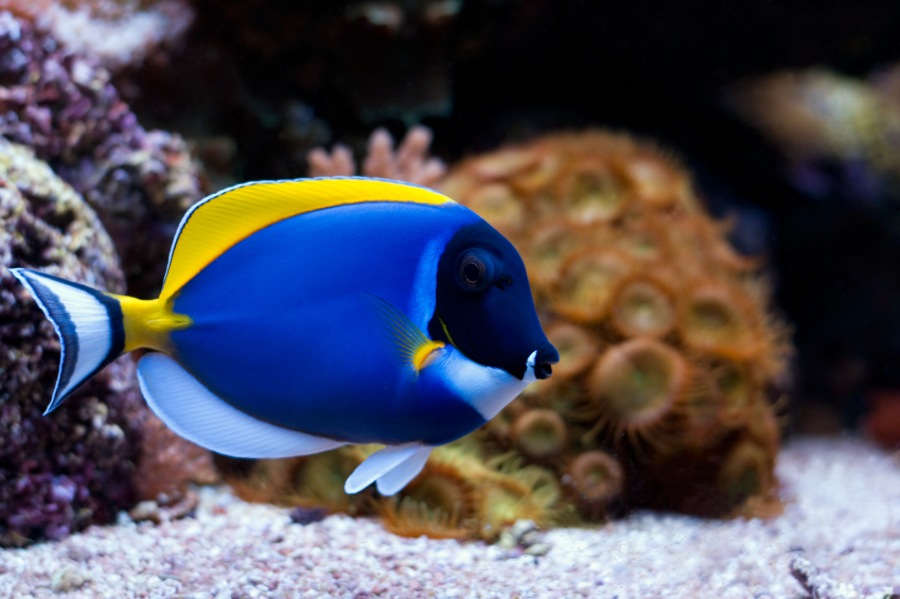 In case of large fish like shark, it is noticed that the sharks move at a slower rate when they are in sleeping condition. While in case of small fish they do not do anything except to move their fins occasionally when they sleep.

Some Species Sleep During The Night 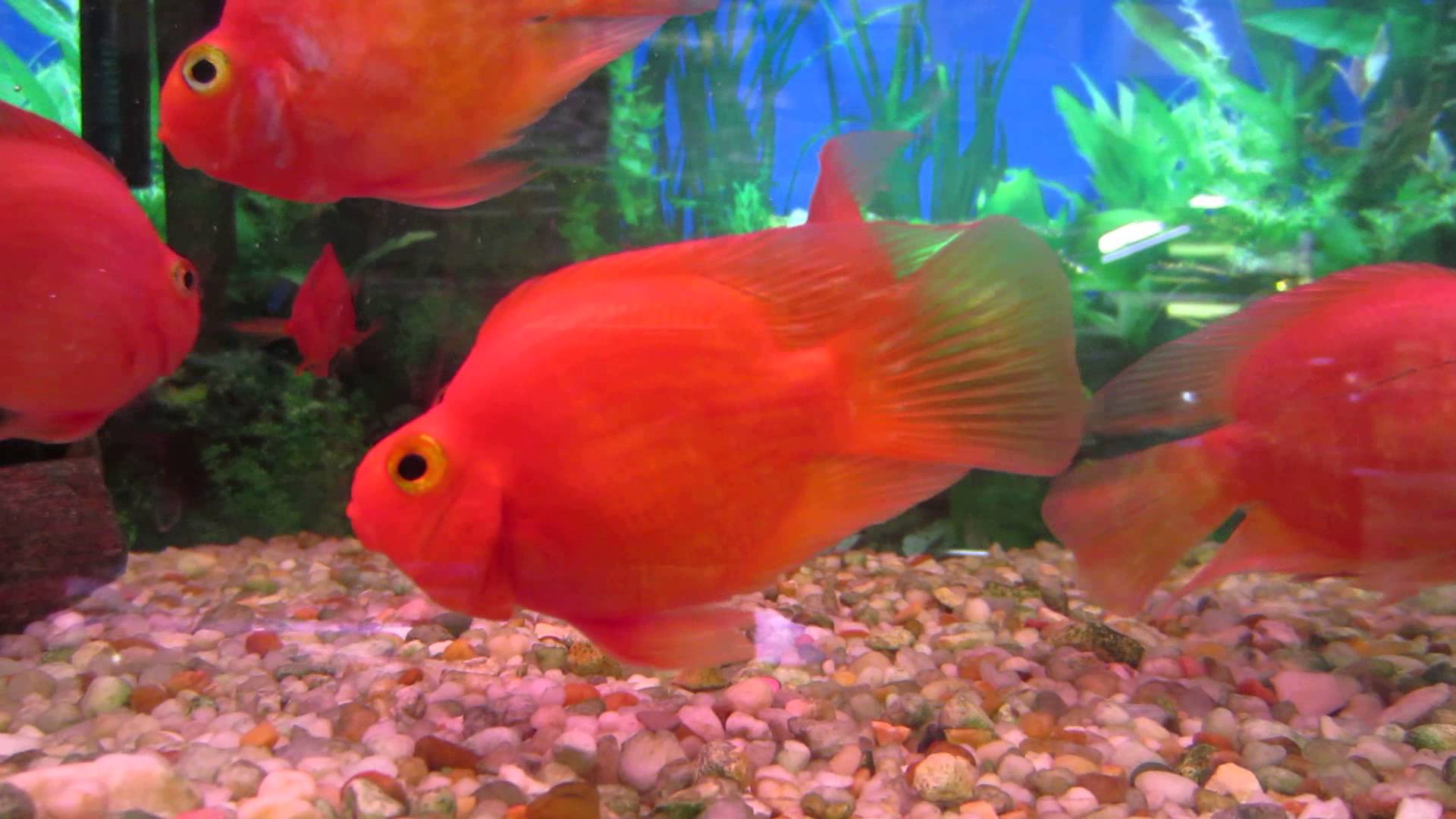 Certain kind of fish which mainly lives near the coral reefs are seen active during the whole day and are seen inactive and in sleeping positions at night similar to the humans. They sleep at night in order to protect themselves from the predators. 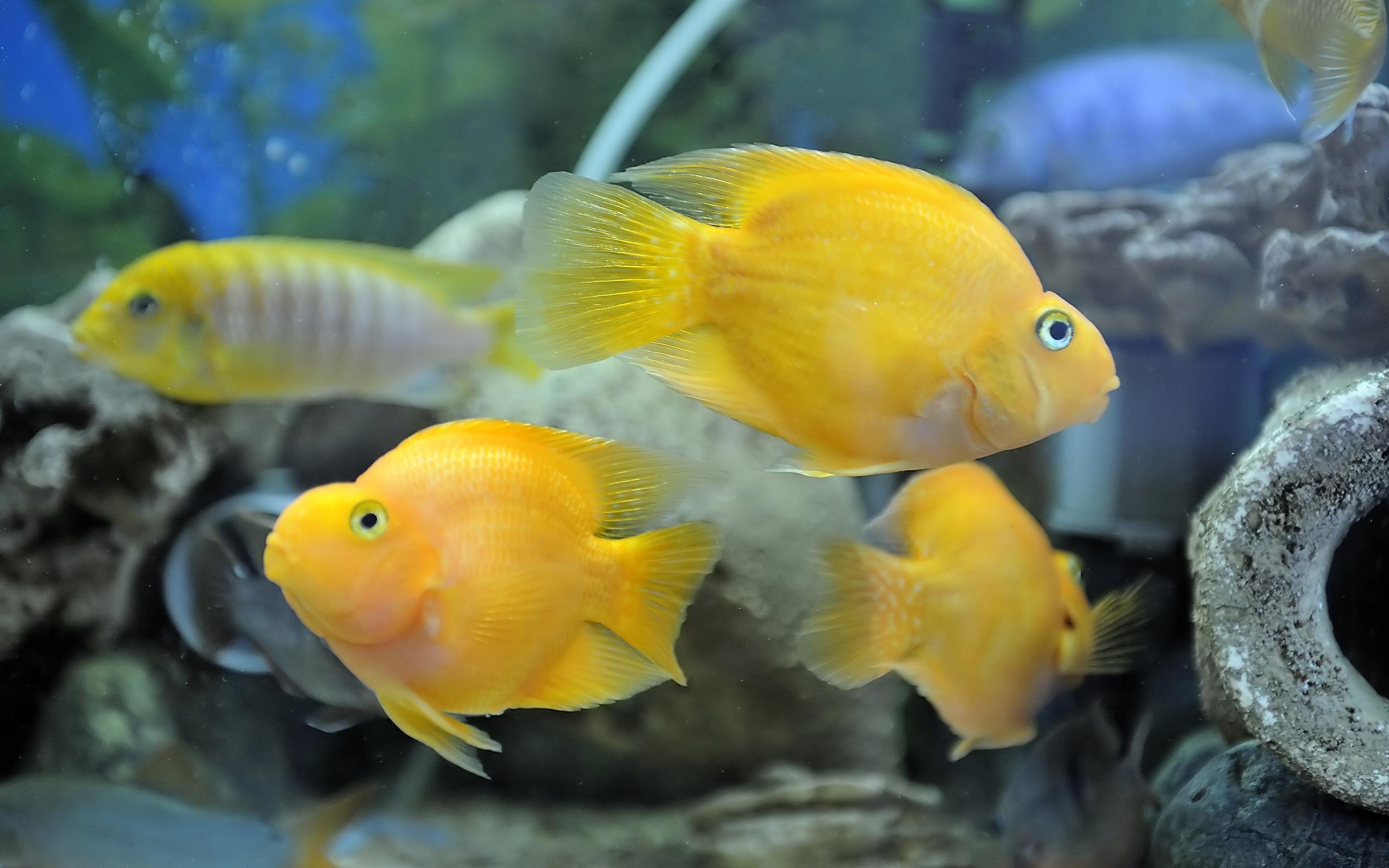 One fish is exceptional and of a rare kind, Though it does not require sleeping pillows like humans but does require a sleeping bag like something. The species is known as parrot fish. These Parrot fish secrete a substance made up of mucus. This substance secreted is just like a jelly. The substance is later used by the Parrot fish while sleeping in the form of a sleeping bag. This helps to be protected from the predators when they are in sleep.

Dolphin is considered to be the most intelligent animal in the water kingdom. As their style of sleeping is different from rest all the species in water.

Dolphin sleeps by closing one hemisphere of the brain so as to provide rest to itself and enter a state of sleep which is known as hemispherical slow sleep. The one-half of the brain shows that it keeps on swimming in the water while the other half of the brain makes them sleep.

Some Places Where Fishes Sleep

Some species of fish choose some specific spots to sleep like holes, crevices, ledges, coral reefs, in the midst of the vegetation, inside sponges and even buried in sands. They choose these places to be at a safer side from large predators which live in the same kingdom.  (1.1)

Isn’t that these facts are amazing and riveting?  All this information proves that fish neither require sleeping beds nor pillows. They sleep with their eyes open.