Finally, the researchers have discovered that why cockroaches species are so hardy and tough to kill, and the answer lies in their genes. Check out the whole update here 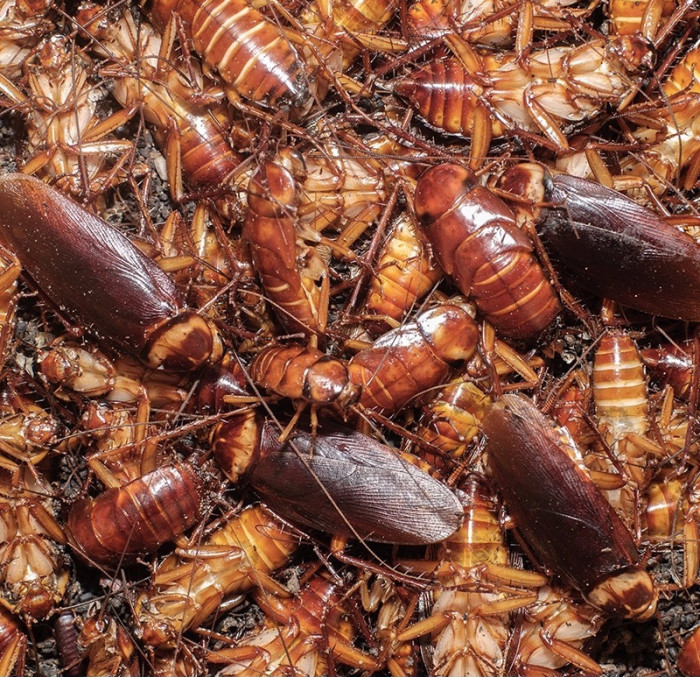 Cockroach species are no new, they have been on earth for eons ago. The entomologists were doing a lot of research work on Cockroach and have finally discovered why these species are so tough and hardy and how can they survive anything, and the answer lies in their genes.

Yes, researchers finally found the reason behind their survival capability. The American cockroach (Periplaneta americana) has widely expanded gene families according to a new study published March 20 in the journal Nature Communications.

No wonder, Cockroaches are one of the most common insect species, but among all Periplaneta americana is the largest cockroaches species living pretty close to humans zone. They are highly adaptive, flexible, hardy, able to thrive in unsanitary environments, and can easily eat crumble or toxic food without being affected or getting sick, which is the most important reason, that has made them an incredibly successful group of species through the years. 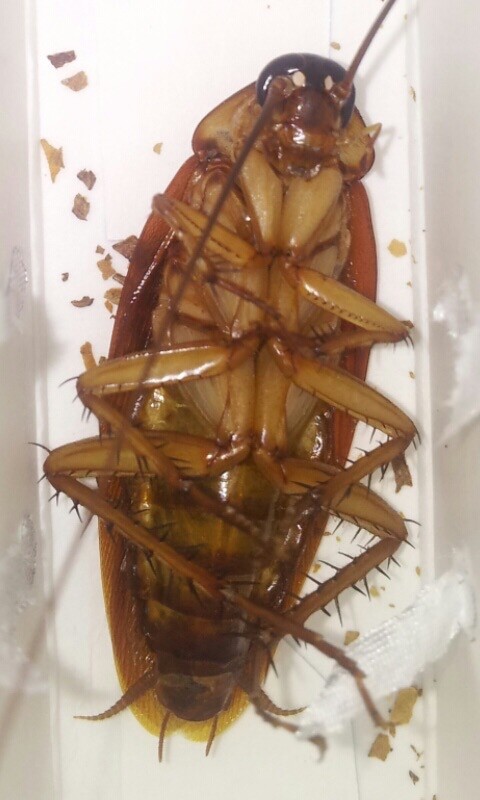 The American Cockroaches was reportedly introduced to America from Africa, several years ago and most of them found in sewers, basement or bottom part of buildings. While on the other hand the German cockroaches mostly found in the human home. But, both can easily survive anything because of their genes. Said Sources.

In the recent research, Sheng Li of South China Normal University and other members discovered that American cockroaches have the second largest genome as compare to other insects. And these genes are the reason that allows them to survive in the unsafe environment also. Due to this expanded genes, the cockroaches can easily smell food nearby. Said sources.

They also discovered that there are such types of genes which protect the insects even if they eat something harmful or toxic food. While on the other hand, German cockroaches are well-equipped, Unlike the AMerican cockroaches they can easily avoid the toxic food. 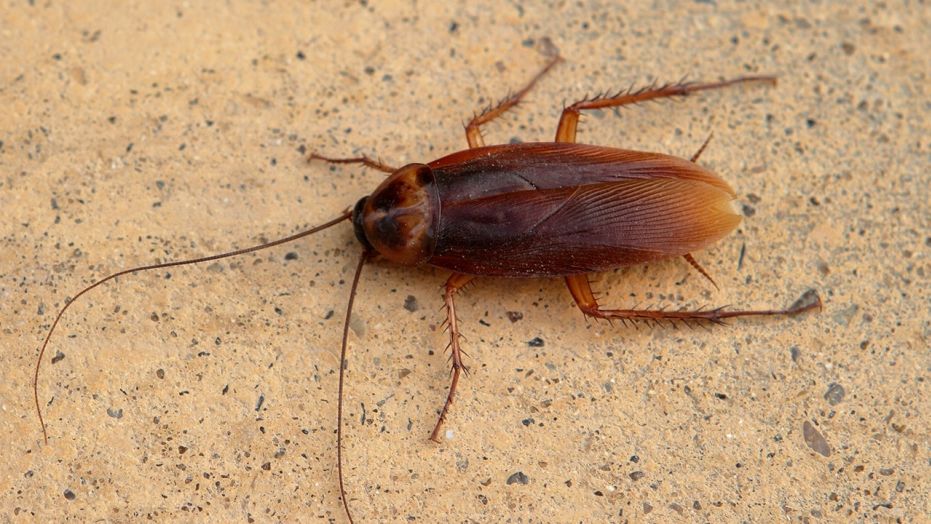 According to research, the American cockroaches have the larger suite of genes, and thanks to the ability to survive in even unsanitary conditions and live among the toxin generating bacteria or any other harmful substance.

Due to their great genes ability cockroaches can even grow their lost limbs which is a very beneficial according to their survival point of view.

Interestingly enough, the researchers found that the genetic features of the American cockroach was quite similar to that of termites than other cockroach species around the world.

Eventually, it was their genes only which allow them to bear any hard situation and can easily survive, said sources.

However, the results of the study and genome mapping should support  in finding effective ways to control harmful cockroach attacks that are common in many homes. (1.1)

10 Exceptional Things You Should Know About Crow’s Intelligence