Can Porcupines Shoot Their Quills?

You might have been told that don’t ever try to catch a porcupine because it might shoot its quills on you. But was it real? Can they really do that? Let’s find out here. 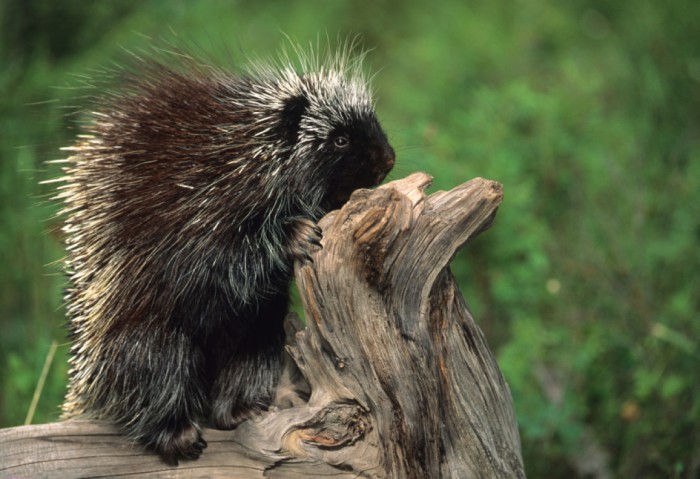 We often believe the fact that porcupines shoot their quills. But the reality is quite different from what we’ve been hearing since our childhood. Porcupines are the prickliest of rodents and are also known as “Quill Pigs” for this reason. Porcupines have a coat of needle-like quills so that they can give sharp reminders to their predators. So they are definitely not easy to grab for the meals. 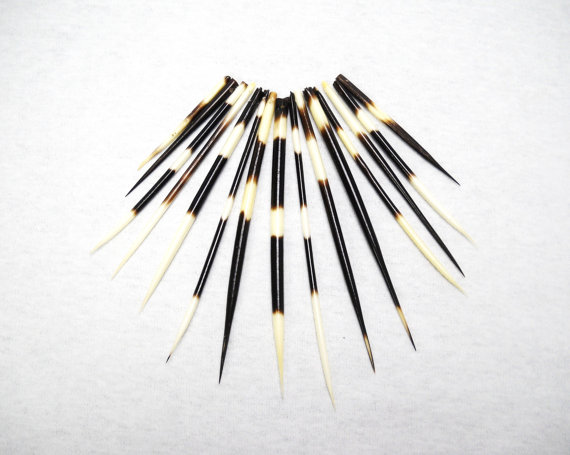 Porcupines quills are a hair-like structure which is coated with thick keratin. The keratin is even present in human hair and nails. In the old world porcupines, the quills were embedded in the clusters; while for the new world porcupines, they are scattered in furs and hair.

Where Are Quills Present? 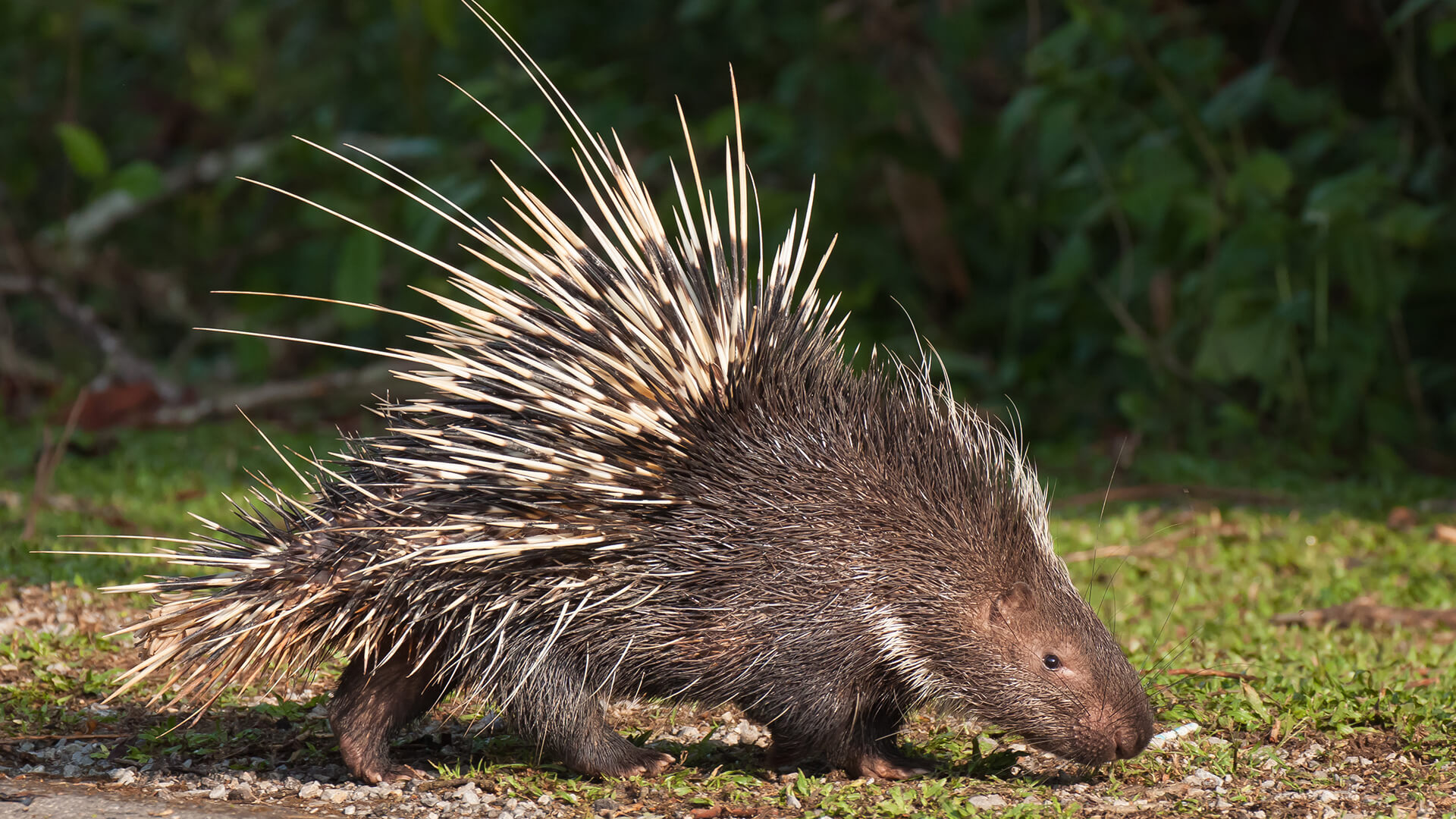 Porcupines have soft hair but their backside and their tail are mixed with sharp quills making it difficult to catch them. So if you see a porcupine, better beware of this fact instead of hurting yourself. A porcupine can have 30,000 quills on their body. They are one of the dangerous species of rodents.

Do They Shoot Their Quills? 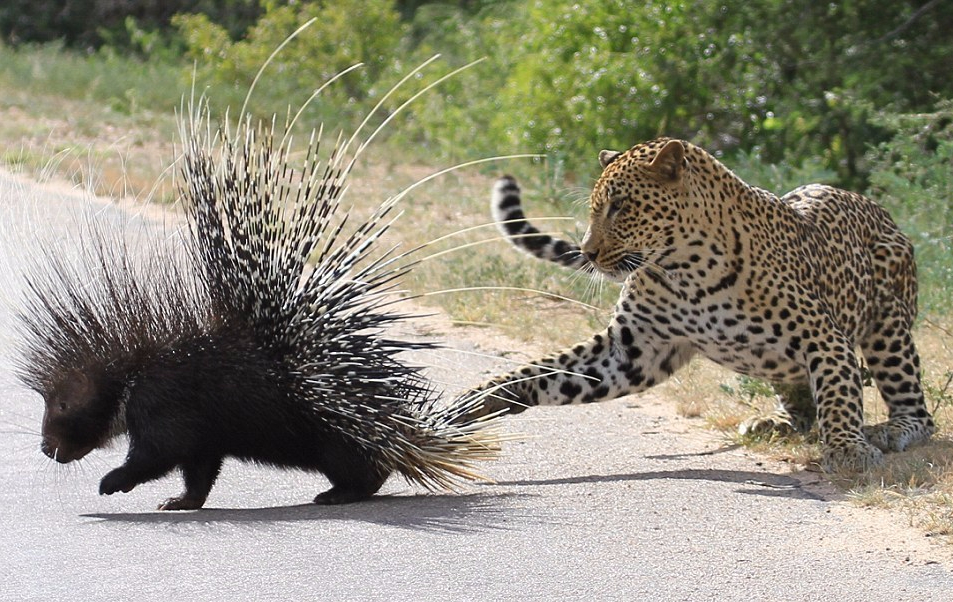 The answer is no; they cannot shoot their quills. After a research, it was found that at the time of attack, they do not shoot quills instead they soar high and try to threaten the attacker by roaring in anger. 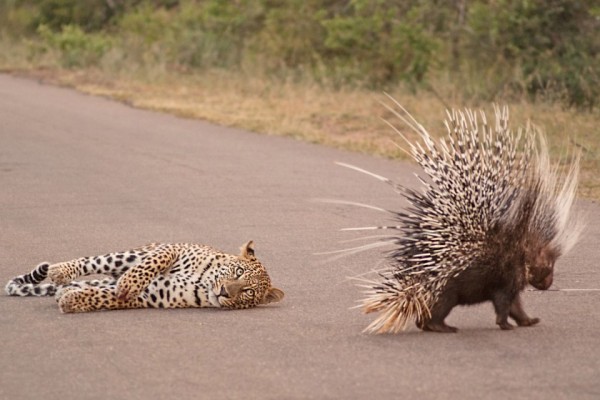 But if the attacker appears in the attacking mode, then it covers its head and paws with the quills so that it can save itself. The slightest touch of porcupines can release dozens of quills on the attacker's body. The quills have the tendency to pierce the attacker's skin. 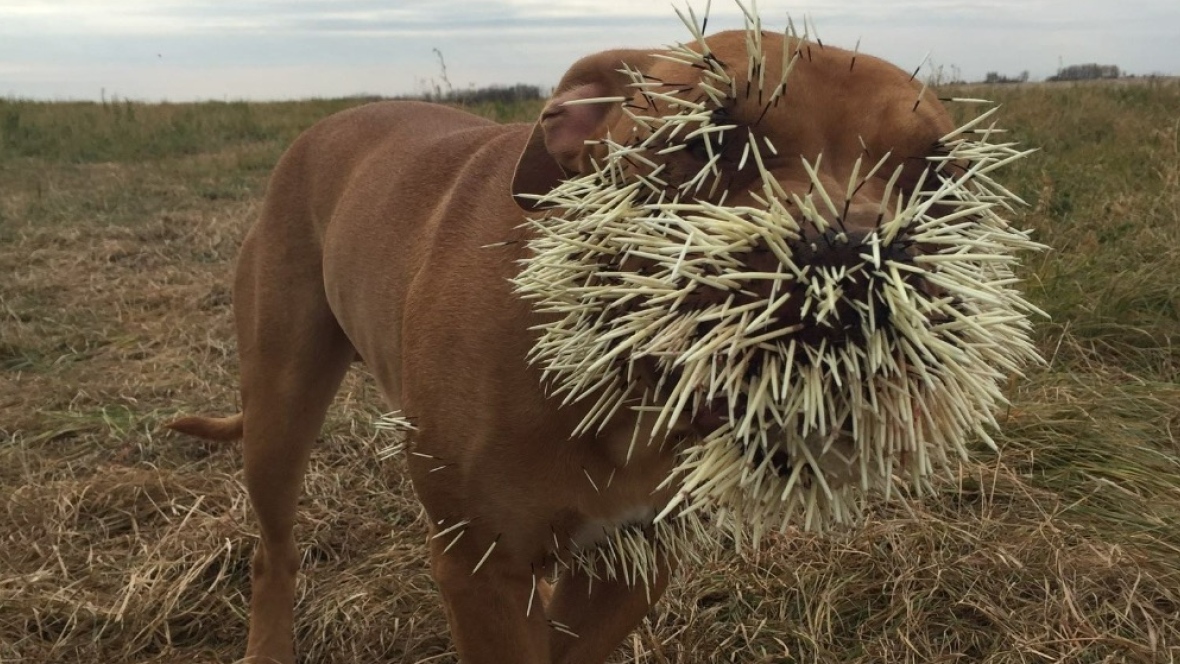 These quills are so sharp that it becomes hard and painful for the attacker to remove. Quills have sharp tips and overlapping scales or barbs which makes them difficult to remove once they get stuck to the animal’s skin.

How Do New Quills Develop? 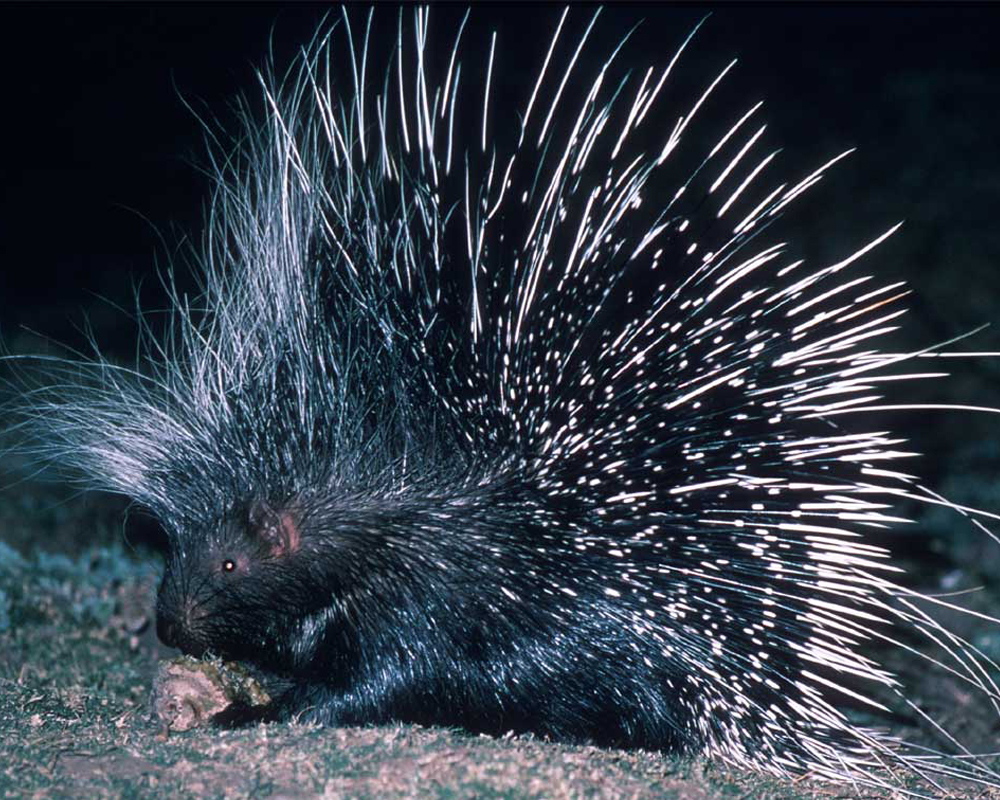 Quills present on the porcupines are released by a slight touch or contact. They even drop off the body when they shake. The new quills replace the old ones and this is how new quills grow on their body.

How Does It Stick On Its Own Quills? 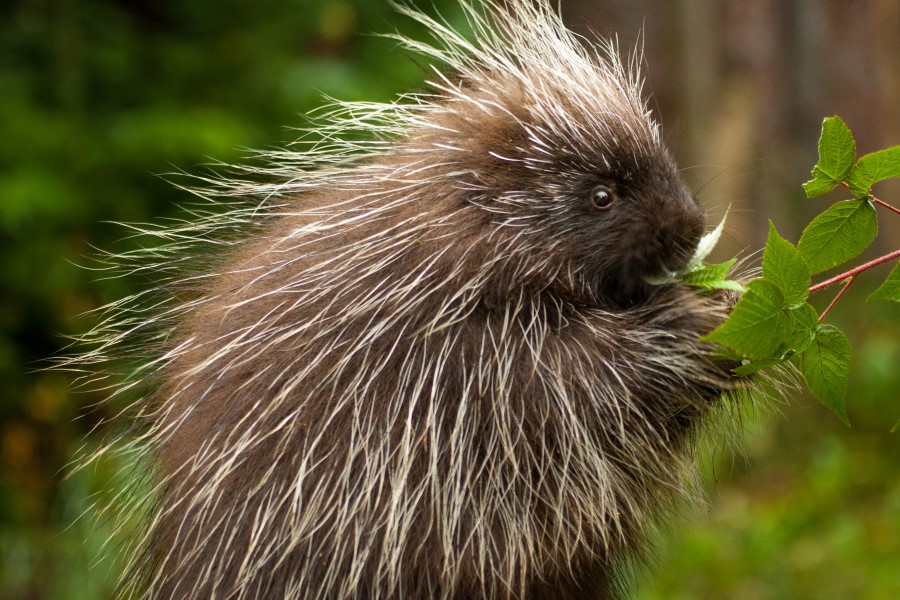 Porcupines are large animals but they tend to fall off the tree many a times. Then how come they do not get injured? It is because they stick on their own quills. Although they are designed to protect and threaten the animals, but they often stick to their quills rather than sticking on other animals.

Which Feature Is Helpful For Them? 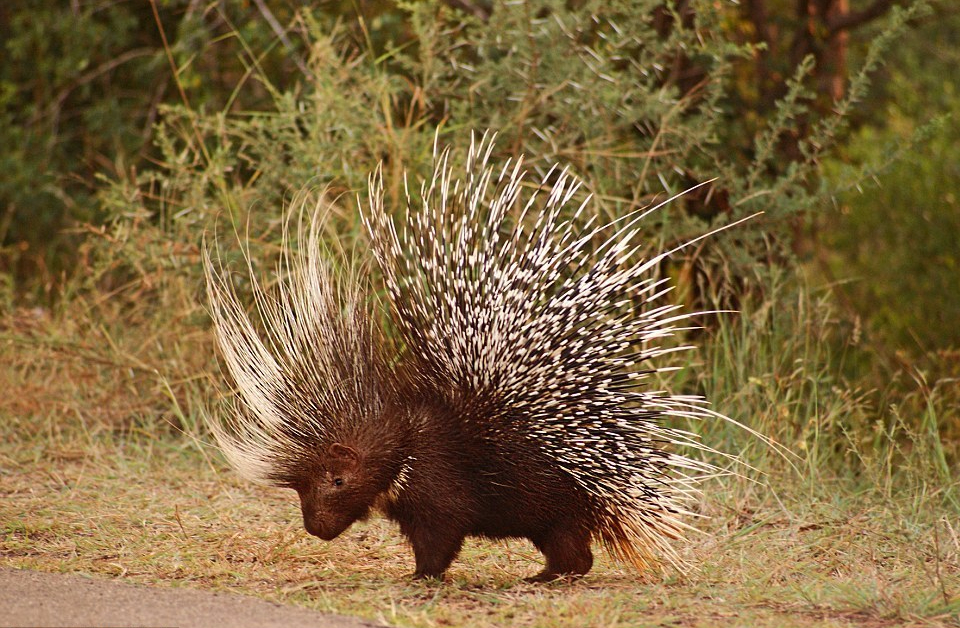 Porcupines’ quills have a very helpful feature. The greasy coating on the spines contain antibiotic material which helps the porcupine prevent themselves from being a deadly nuisance.

When porcupines climb trees, they fall from the great height; so in order to protect themselves, they stick on the quills. But it doesn’t affect them because the antibiotic material protects themselves from developing an infection when it accidentally sticks on itself.

This shows that porcupines do not shoot out their quills on other animals.

10 Most Horrifying Facts About Piranha