Are These Beautiful Sea Anemones Plants Or Animals? 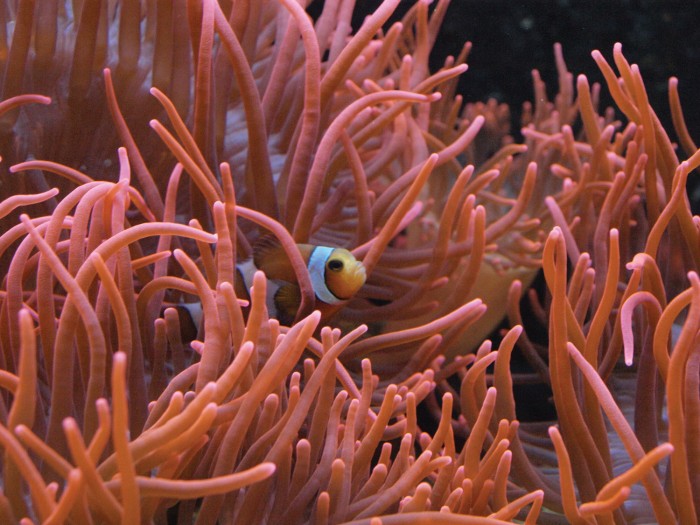 Sea Anemones are hunting vertebrates that live underwater and looks like a jellyfish and somewhat a kind of corral. These vertebrates stick to objects in a sea and wait for the fishes to pass through to catch them with their slim tentacles.

Sea  Anemones is a large group of predatory animals and are classified in the phylum Cnidaria, subclass Hexacorallia. Some of the Sea anemones can live up to 50 years. The amazing fact about Sea Anemones is some of these creatures do not attach themselves to the oceanic objects. Let’s figure out more about Sea Anemones, how they behave, how they reproduce and feed. 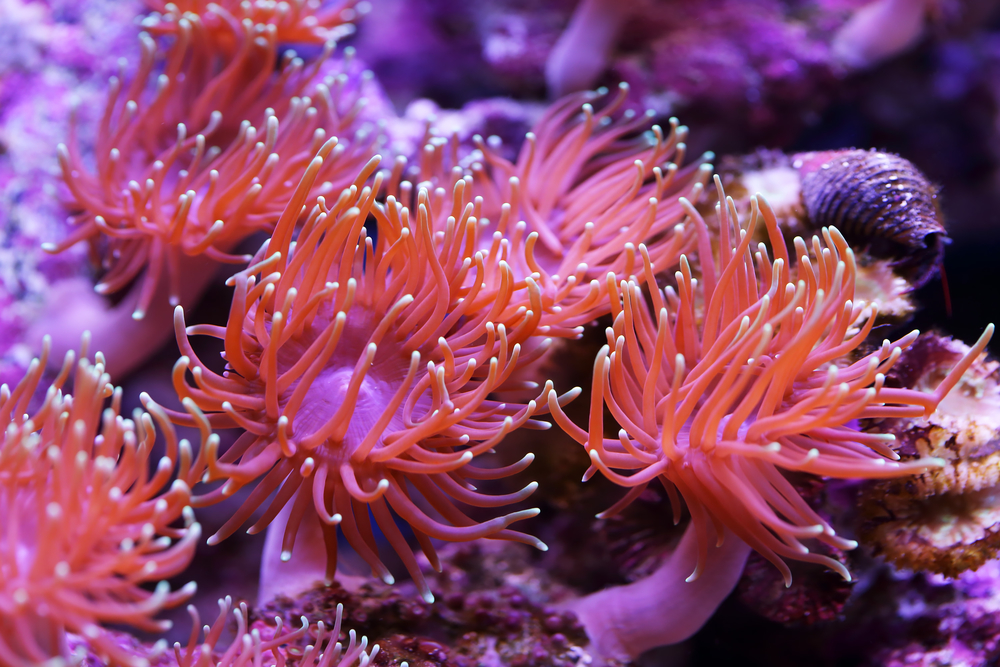 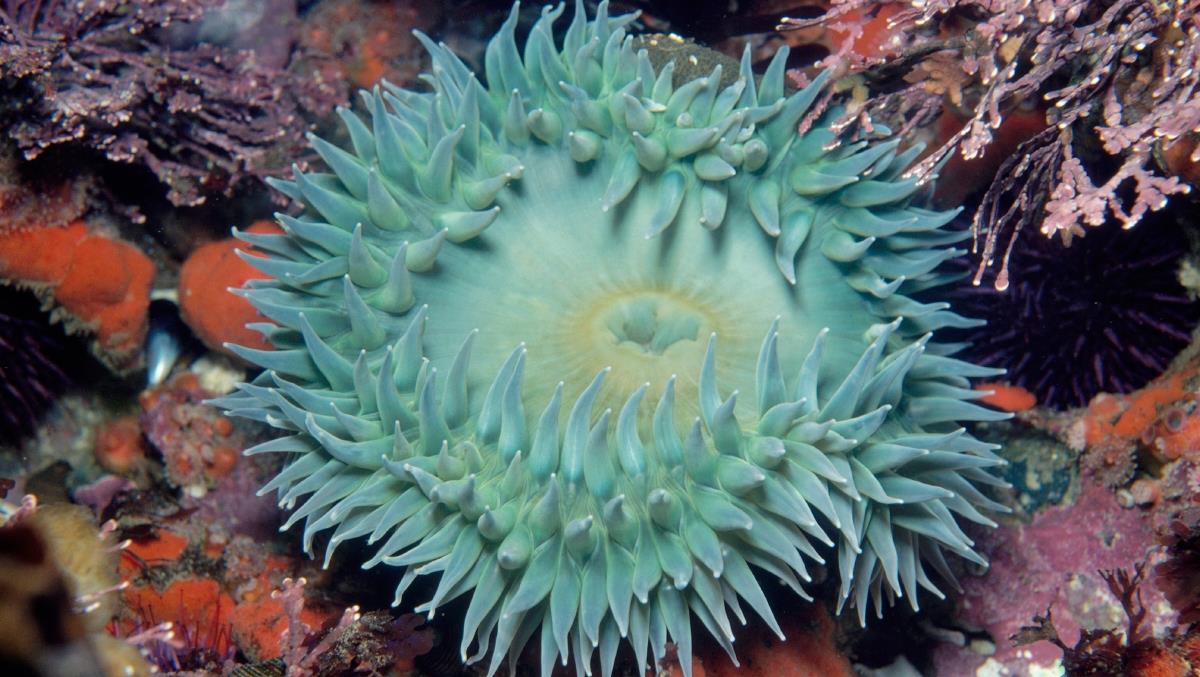 Sometimes Sea Anemone is colorful and looks exactly like a flower. You can notice these oceanic creatures in white and different red and pink shades. The foot of the Sea Anemone is shaped like a pedal which allows them a powerful stay to the location under water. The body of the creature is cylindrical in shape and their tentacles pull prey into the mouth.

How Do They Behave 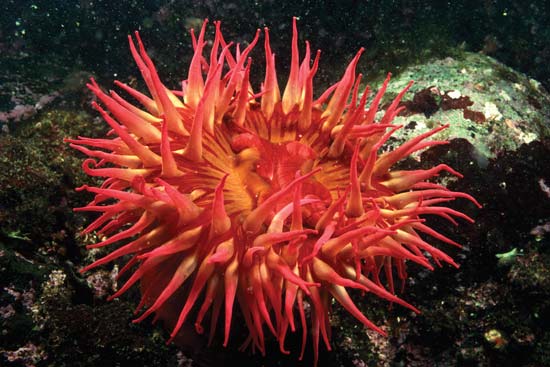 It is believed that Sea Anemone and green algae form a strong relationship. The Sea Anemone ensures that algae remains safe in the water and allows them enough sunlight so that they can flourish under water. In return, the green algae compensate while releasing the glucose and oxygen to the Sea Anemone. Do you know they both shares the same kind of relationship with Clown Fish too? Clownfish live in the anemone's tentacles to get safety from the predators. (1.1)

How Do They feed? 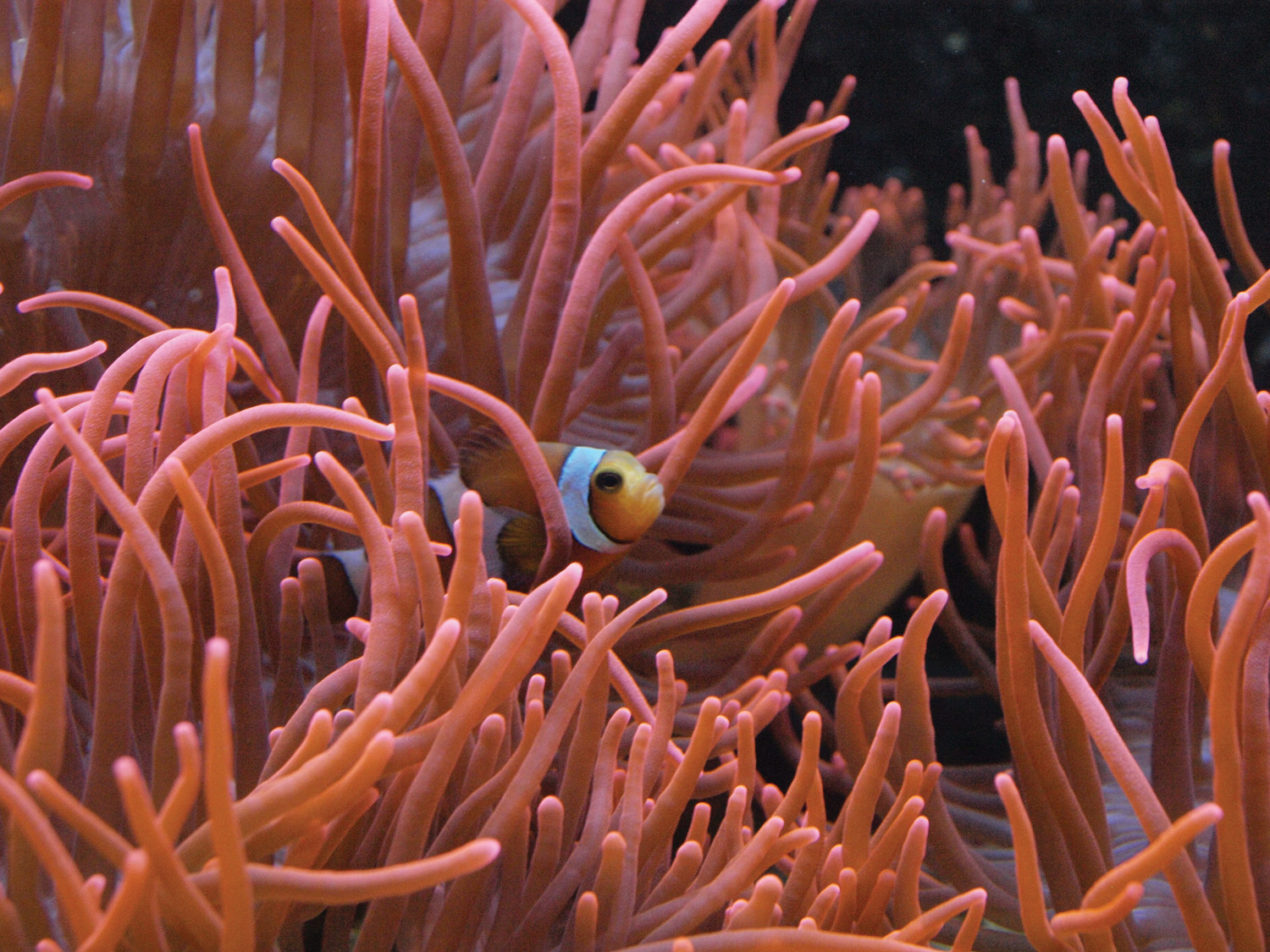 Sea Anemones usually consumes the fishes approaching them. These sea species merge themselves so well with the sea surroundings that any other prey approaching them don’t find any danger near by them. Apart from fish, it also consumes larvae, zooplankton and worms.

Where You Can Find Sea Anemones 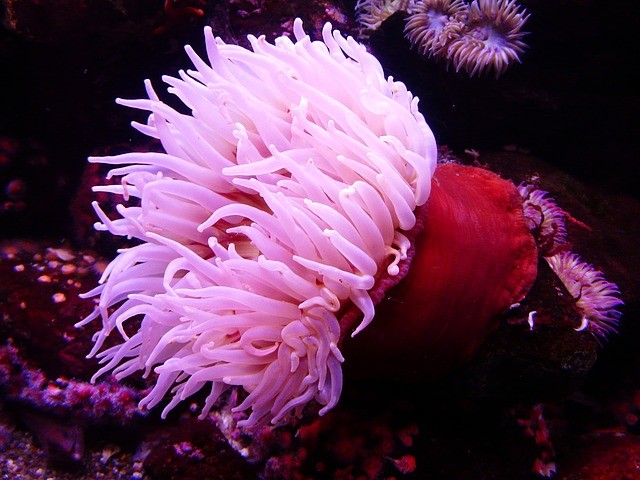 You may notice Sea Anemones in the oceans across the world. They are majorly noticed in the coastal waters and live in areas that offer much of green algae.

Sea Anemone reproduces themselves by the process called lateral fusion. The process involves the growing of an identical sea anemone for the other side (adult side)  (1.2)

•    They are invertebrates and have no skeleton.

•    They eat and sends waste from the same opening.

•    Sea Anemone is being named after anemone flower that looks exactly like this creature.

•    They are quite poisonous and sometimes extremely dangerous to humans.

•    The look like beautiful flowers but are actually dangerous creatures. Their petals are like body parts which are called tentacles and circles the mouth.

7 Amazing Facts About The Mysterious “Vampire Squid” From Deep Sea