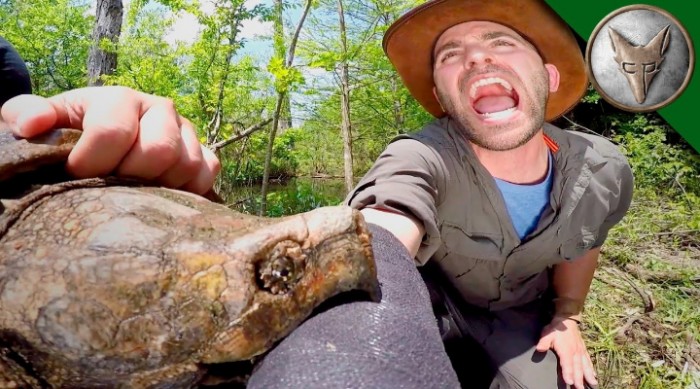 The alligator snapping turtle is a species of turtle. Macrochelys Temminckii is one of the heaviest freshwater turtles in the world. It is often associated with, but not closely related to, the common snapping turtle, which is in the genus Chelydra. The specific epithet Temminckii is in honor of Dutch zoologist Coenraad Jacob Temminck.

Alligator snappers spend most of their lives in water, the exception being when females trudge about 160 feet inland to nest. They can stay submerged for 40 to 50 minutes before surfacing for air.

The alligator snapper employs a unique natural lure in its hunting technique. Its tongue sports a bright-red, worm-shaped piece of flesh, when displayed by a motionless turtle on a river bottom, draws curious fish or frogs close enough to be snatched.

Adult snappers have no natural predators other than humans, who capture them for their meat and shells, and to sell in the exotic animal trade. A severe reduction in population due to unregulated harvesting and habitat loss has led states to protect them throughout most of their range, and they are listed as a threatened species. 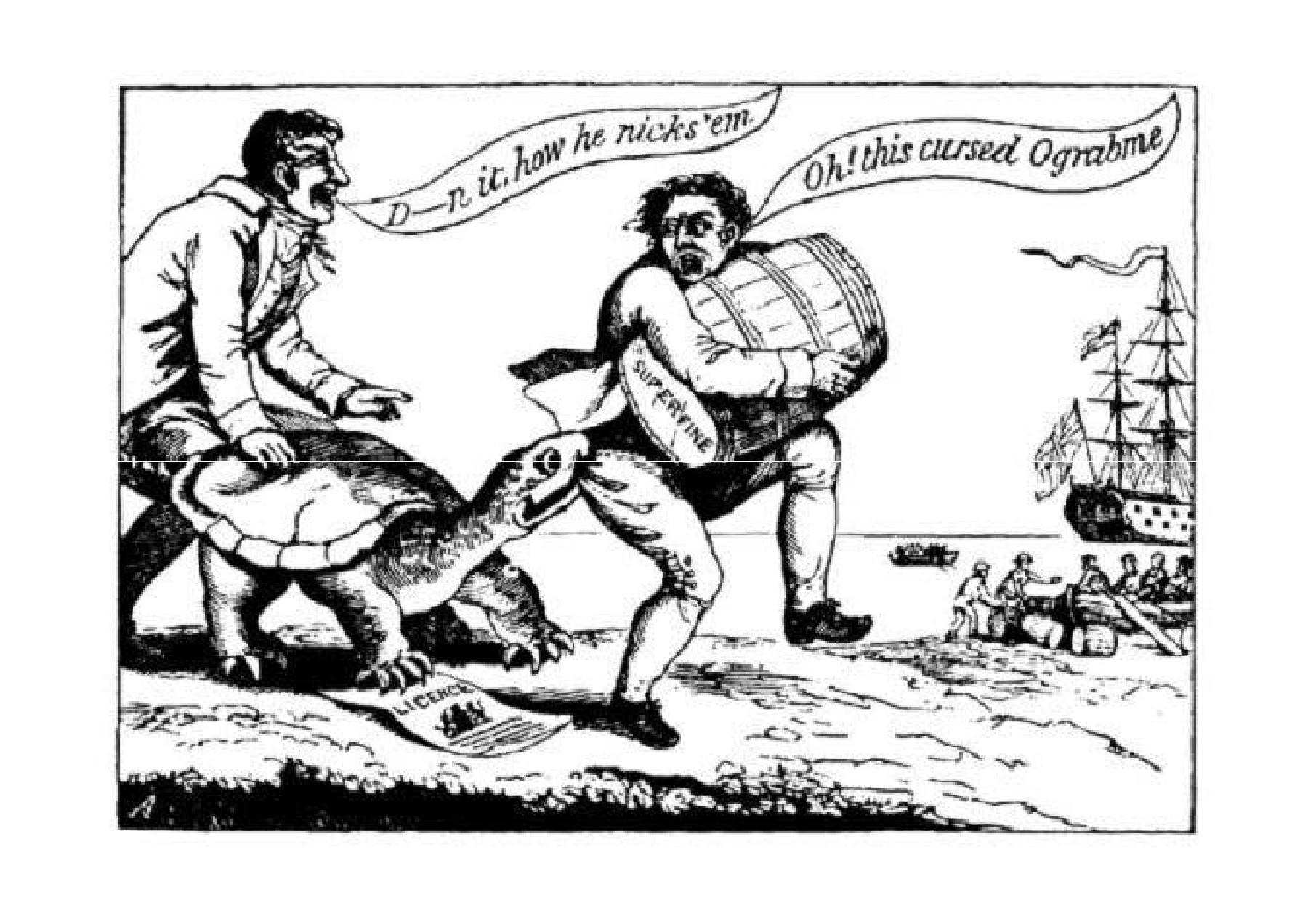 Alligator Snapping Turtles are carnivores and aloof; especially to humans. They avoid contact with humans because of the people who hunt these creatures for their meat and shell.

Once they lock their powerful jaws, it's nearly impossible to get them off without their will. One can only try to put them in water or pour rubbing alcohol in their jaws to relieve yourself of those scissor type locking jaws.

Avoid Getting Bitten At All Cost, They’re Called Gator Snappers For A Reason

With a crazy bite force of 1200 PSI, you wouldn’t wanna risk any part of your body be snapped off.

They Lure Their Prey With Their Tongue, And Annihilate It With 1200 PSI Single Bite

The alligator snapping turtle catches prey by way of a fiendishly clever evolutionary adaptation: an appendage to its tongue that, when wriggled, looks an awful lot like a worm. A fish who gets fooled by the turtle's tongue will swim right into the range of the hungry predator's Powerful jaws. 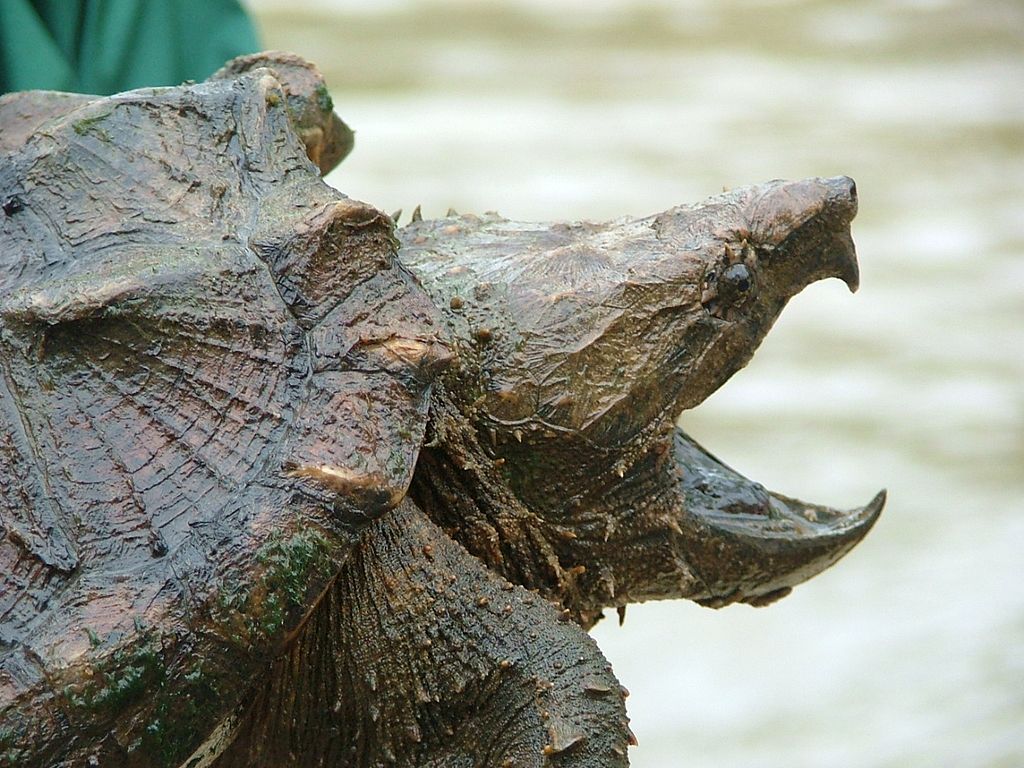 Though their potential lifespans in the wild are unknown, alligator snapping turtles are believed to be capable of living to 200 years of age, but 80 to 120 is more likely.In captivity, they typically live between 20 and 70 years.