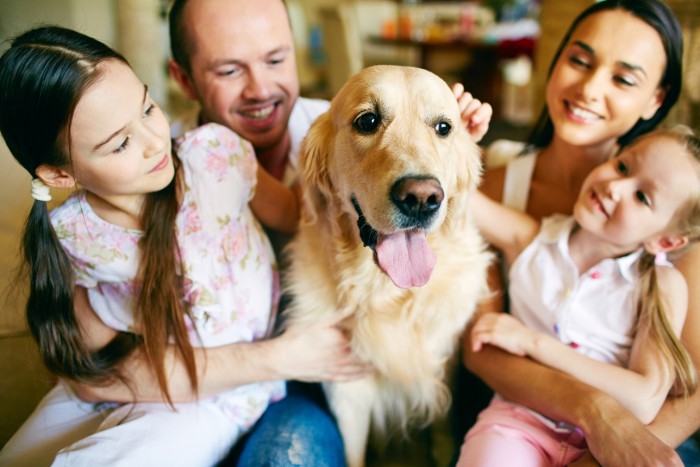 The thing with owning a pet is that you’ll never run out of unconditional love. Pets strive to make your lives better without giving a second thought about their personal needs.

Pets are possibly the best thing that could happen to us humans. Here are 8 most common traits of every pet owner. 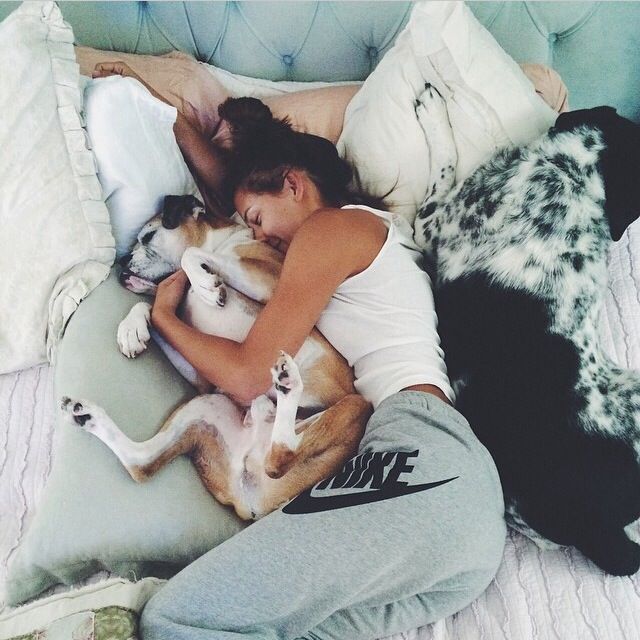 A Chinese study found that people who own dogs get better sleep at night and are sick less often. They call them “Good Boys” for a reason.

The amount of disinfecting we do is making us sicker since our bodies are exposed to a less diverse mix of germs, meaning our entire microbiome is messed up. Fortunately, dogs are covered in germs!

Having a dog in the house means more diverse bacteria enter the home and get inside the occupants. In turn, people with dogs seem to get ill less frequently and less severely than people, especially children with cats or no pets.

Besides agility and happiness, dog owners are more likely to have better heart health. Just the act of petting a dog lowers heart rate and blood pressure.

4) They Have Relatively Lower Cholesterol Than People Without Pets

Other studies show pet owners have slightly lower cholesterol and are more likely to survive a heart attack.

While other pets have positive effects on your health as well, dogs have the added benefit of wanting to be walked and played with numerous times a day.

This means that many dog owners are getting 30 minutes of exercise a day, helping them lead an active lifestyle.

7) They Are Relatively Happy

Dog owners are less likely to suffer from depression than non-pet owners. Even for those people who do become clinically depressed, having a pet to take care of can help them come out of a depressive episode.

Since taking care of a dog requires a routine and forces you to stay at least a little active, it is harder to stay inside feeling down all the time. The interaction with and love received from a dog can also help people stay positive. Even the mere act of looking at your pet increases the amount of oxytocin, the “feel-good” chemical in the brain.

Dogs can lighten up the mood in office space; people play with or walk the dog, which makes them more energized when they return to work. This, in turn, has been shown to lead to much greater job satisfaction and productivity.

These Animals Aren’t Vulnerable to Cancer! Here’s Why