These Animals Aren’t Vulnerable to Cancer! Here’s Why

The amazing animal kingdom has creatures that are prone to cancer, just like us humans. But it also has a few of them that are not susceptible to cancer and this is why. 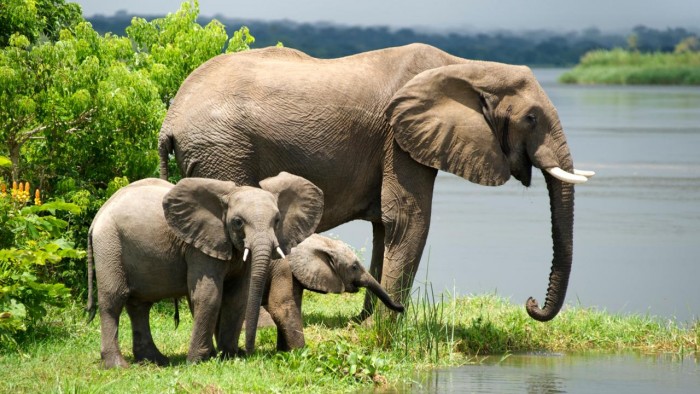 In the vast wild animal kingdom, many are susceptible to cancer. And for quite a lot of them, the mortality rate is much like that of humans. But then as the exceptions are everywhere, there are a few animals who rarely or never get cancer.

So let’s know about such cancer-resistant animals and why they’re like that. 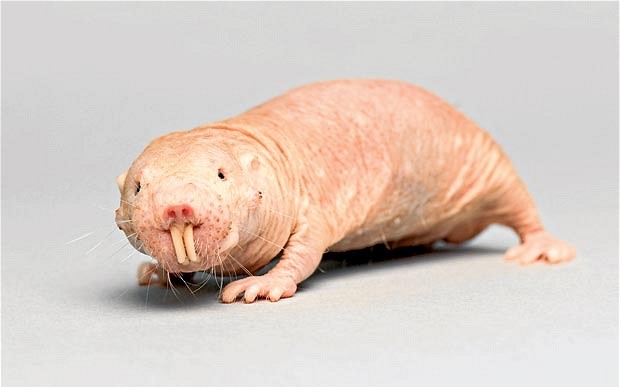 Desert mole rats, better known as naked mole rats or also called sand puppies, are the weird creatures dwelling beneath the ground. They live on little oxygen and food, are almost blind and as is known, never develop cancer even when researchers try inducing it artificially.

These rats are highly resistant to tumors. Overcrowding gene ‘p16’ is a potential mechanism that prevents cancer and contact inhibition. Most mammals’ cells go through contact inhibition with the gene p27 that averts cellular reproduction at a much higher cell density than for p16. The p16 and p27 combination in the desert mole rats acts as a double barrier towards uncontrolled cell growth.

According to a 2013 study conducted at the University of Rochester, the reason why naked mole rats don’t get cancer can be credited to an “extremely high-molecular-mass hyaluronan” (HMW-HA) that is found to be 5 times larger in cancer-prone humans and cancer-susceptible animals. Another research by the same university says that naked mole rats have ribosomes that are responsible for producing extremely error-free proteins.

The Golan Heights blind mole rat and the Judean Mountains blind mole-rat also have resistance to cancer but by a distinct mechanism. (1.1) 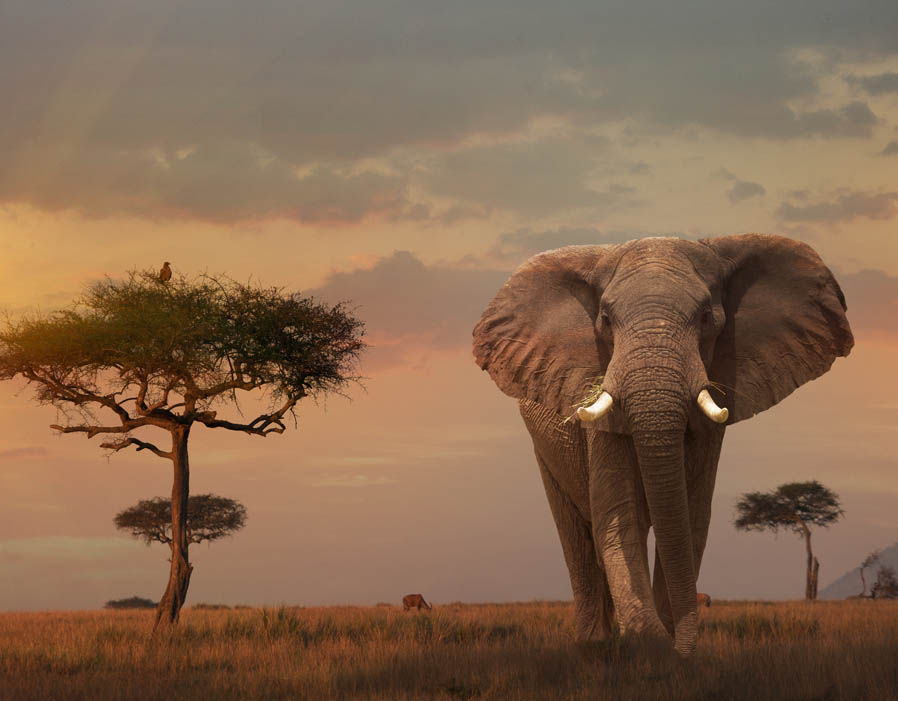 The elephants have trillions of cells, many times more cells than we humans have and they even live much longer. But they still have significantly low rates of cancer. This is known as “Peto’s paradox”. This observation by scientist Richard Peto states that the incidence of cancer is not correlated with body size or the number of cells in an organism.

Just about 5% of elephant deaths are known to be caused due to cancer. This is extremely low considering that 20% of humans die of cancer. In a study by the Journal of American Medical Association, it was found that the elephant genome contained many copies of a known cancer-fighting gene (tumor suppressor) p53. Most mammals have these genes including humans. While humans have just one copy, elephants have 20. (1.2) 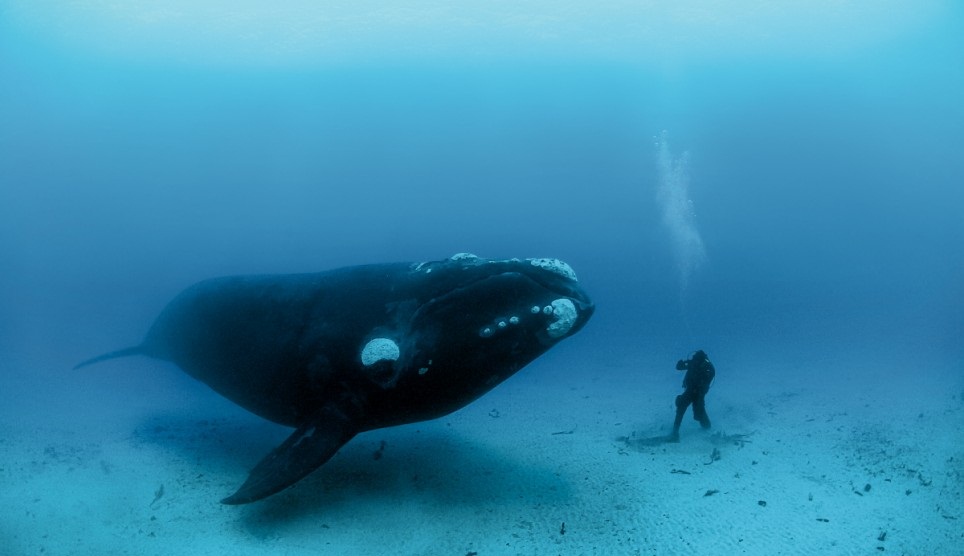 Cancer is caused due to mutations when there’s an anomaly in the genetic code. It was earlier believed that the more the number of cells and longer an organism lives, the more the chances of mutations and risk of cancer. The Peto’s paradox holds true in the case of one of the longest living whale species called ‘bowhead whales’ also. Even though the bowhead whales have thousands of times more cells than other mammals, it is highly resistant to cancer and aging. A study by US and UK scientists in 2015 successfully mapped the whale’s genome.