Male bighorn sheep ‘ram’ is the mountain-dwelling animal that belongs to the bovine family. Check out some interesting facts about the rams here. 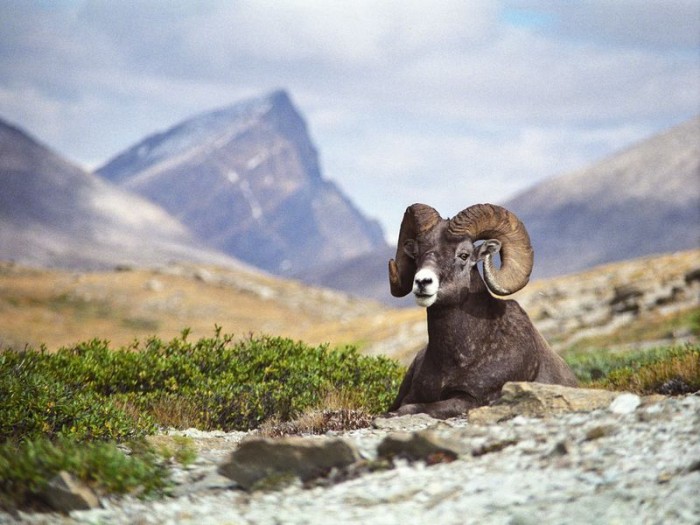 They generally dwell in the Rocky Mountain region of North America, ranging from Mexico, northward across the western United States, and into Canada. The desert bighorn sheep live in the Death Valley, California; Nevada, Texas, and northern Mexico.

Here are some interesting facts about the male bighorn sheep ‘ram’.

1. Bighorn Sheep has been Named So for the Big, Curved Horns That a Male One (Ram) Has 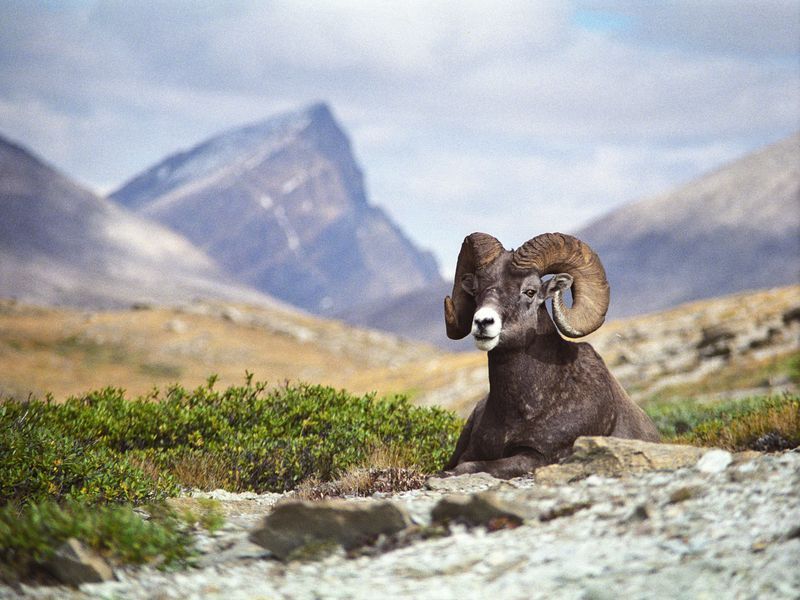 3. Rocky Mountain Bighorn Rams’ Horns Weigh More Than All the Bones in Their Bodies 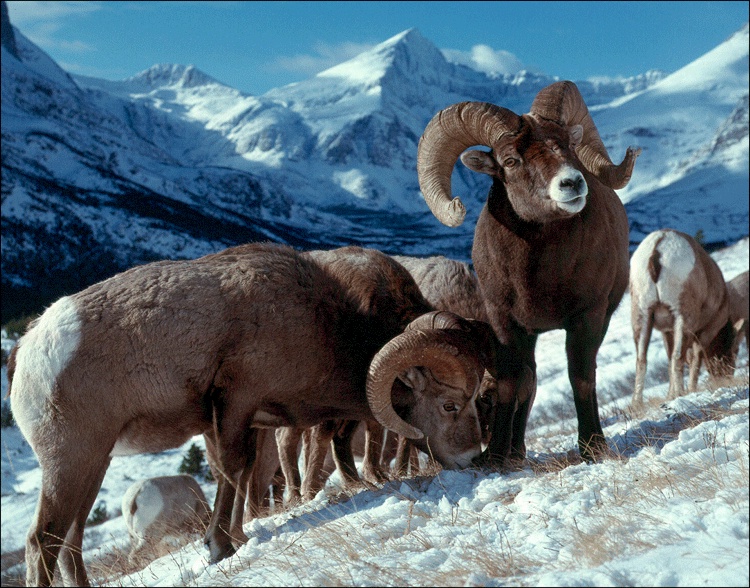 The horns of the Rocky Mountain bighorn rams are so large that they weigh much more than all the bones in their bodies.

4. Their Lifespan is Shorter Than That of Their Female Counterparts 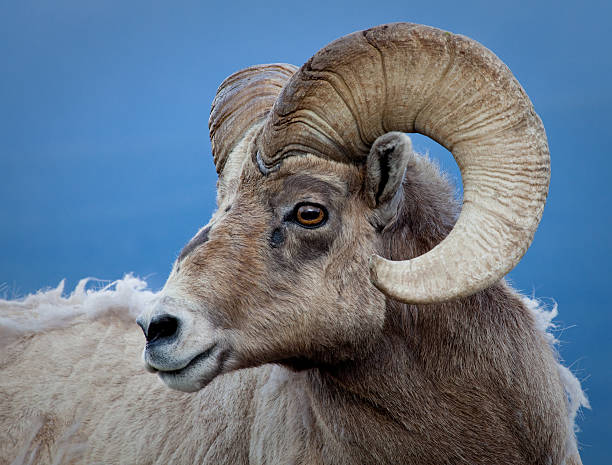 Rams usually feed on grass, seeds, and plants. They undergo changes in diet according to the season. During the summer season, they have sedges or grass. And in the winter season, they feed on woody plants like willow, rabbitbrush, and sage. Also, eating habits also vary depending on the subspecies. The desert bighorns eat plants that are found in their region like desert holly and desert cactus. Bighorn sheep have great eyesight that allows them in making sound judgments while jumping and keeping an eye on animals even a mile away. They have balance-aiding split hooves and rough hoof bottoms for gaining mountain footholds.

7. Rams Ram Their Heads into Others for Dominance 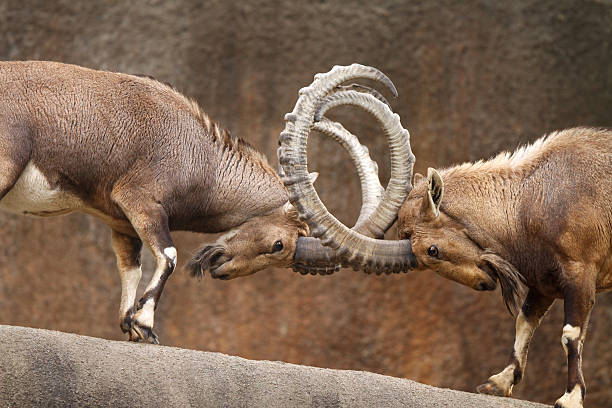 To fight for their dominance or mating rights, the rams use their horns as a weapon or symbol of status in epic battles across the Rocky Mountains. The male and female herds live separately. The female-only herds live in nursery herds having adult ewes and labs of both genders. The male-only herds usually have 5-50 rams at one time.

The males charge as fast as 20-40 mph. They rear up on their hind legs, ram their large horns, and hurl each other during the fight. Their big horn cores enlarged coronal and frontal sinuses, and internal bony septa protect their brain by absorbing the impact of clashes. Eventually, one ram ends up giving in and emerges as the new leader. 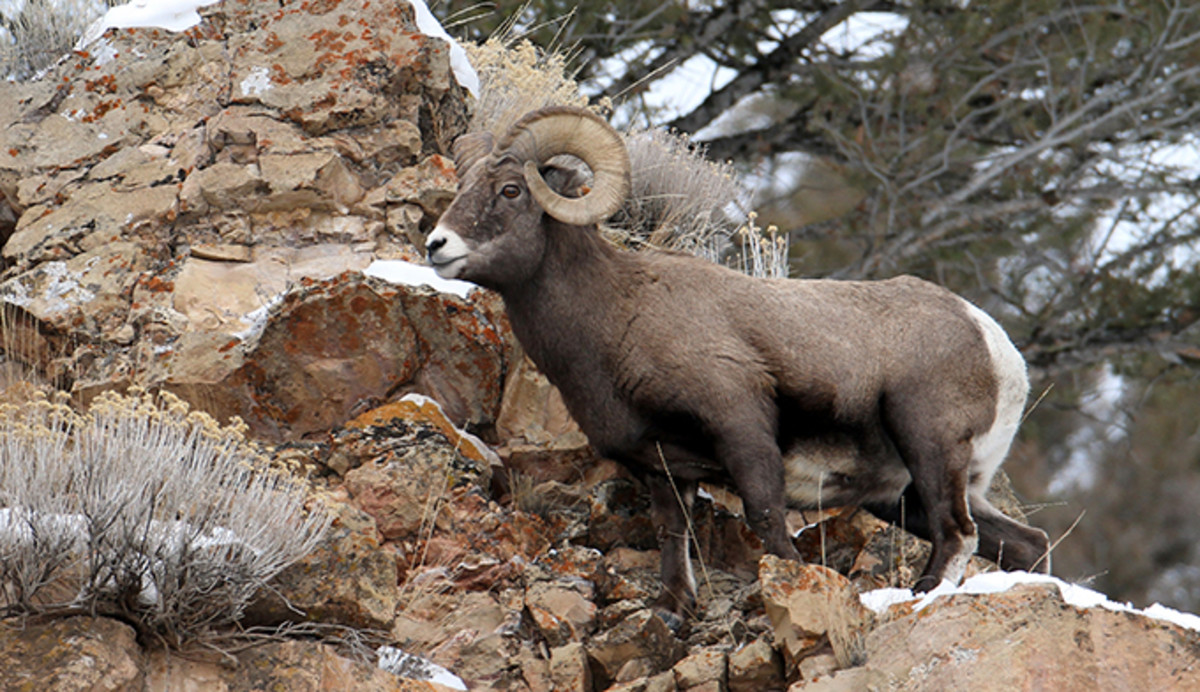 Bighorn sheep generally live in rocky mountain regions. They are called the best mountain climbers in the animal kingdom. They do not face any difficulty living in rocky areas as they are adept at the balancing act.

9. Their Palatable Meat Poses a Big-Time Threat to Their Life 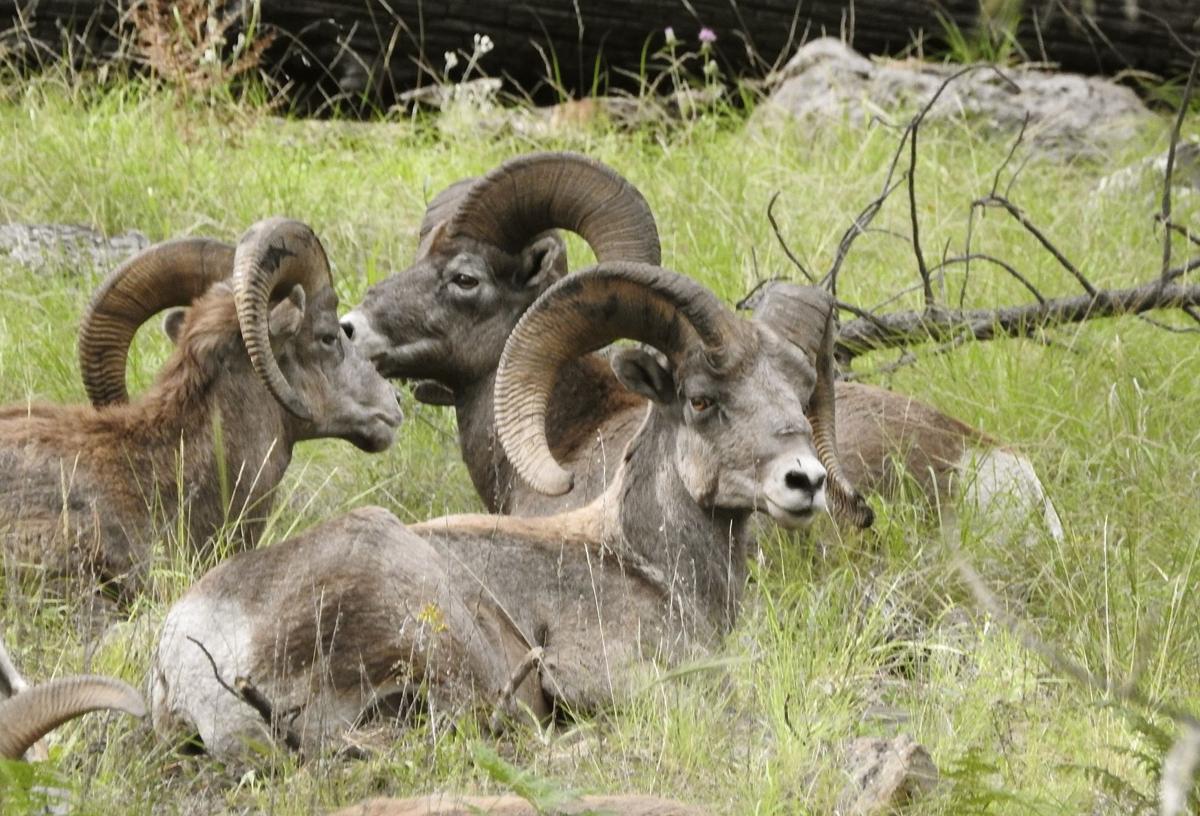 Ram meat is a palatable treat for the locavores of North America. The number has reduced from 2 million to 70 thousand bighorn sheep. Bighorn sheep are threatened by bears, wolves, and cougars. They are also hunted by coyotes, bobcats, lynx, and golden eagles.

10. Their Diet Patterns Change According to the Season 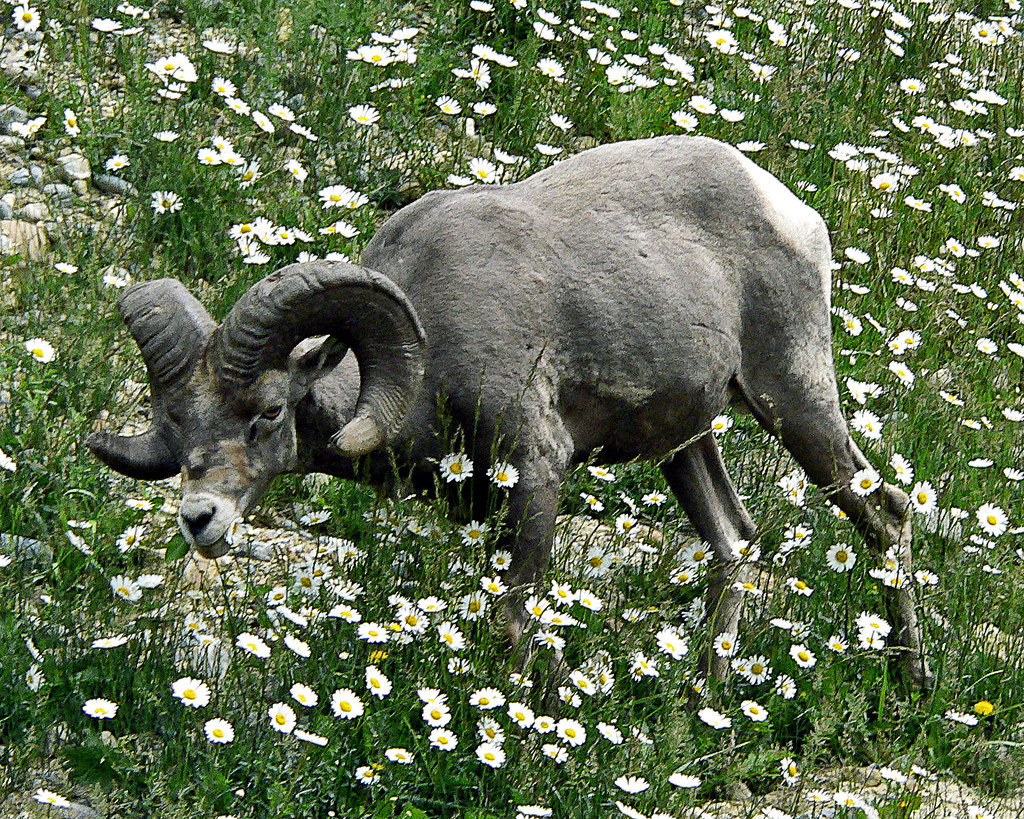 Bighorn sheep depend on a variety of foods according to the changing season. They feast on grasses or sedges during the summertime. Woody plants such as willow, sage, and rabbitbrush are their winter season nosh. Those living in the desert depend on brushy plants such as desert holly and desert cactus.

11. Rams Can be Extremely Thirsty 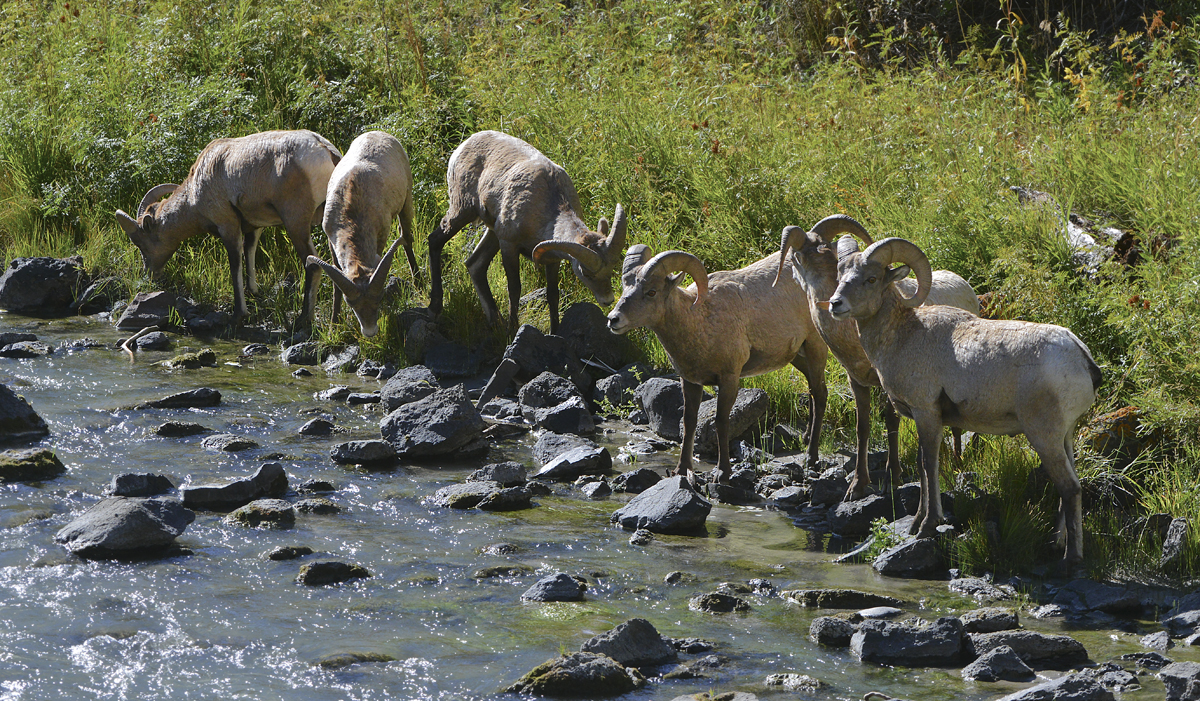 Bighorn sheep can be extremely thirsty at times. When they find a good source of water, they can drink up to 20% of their body weight at one time.

12. They are the State Animal of Colorado 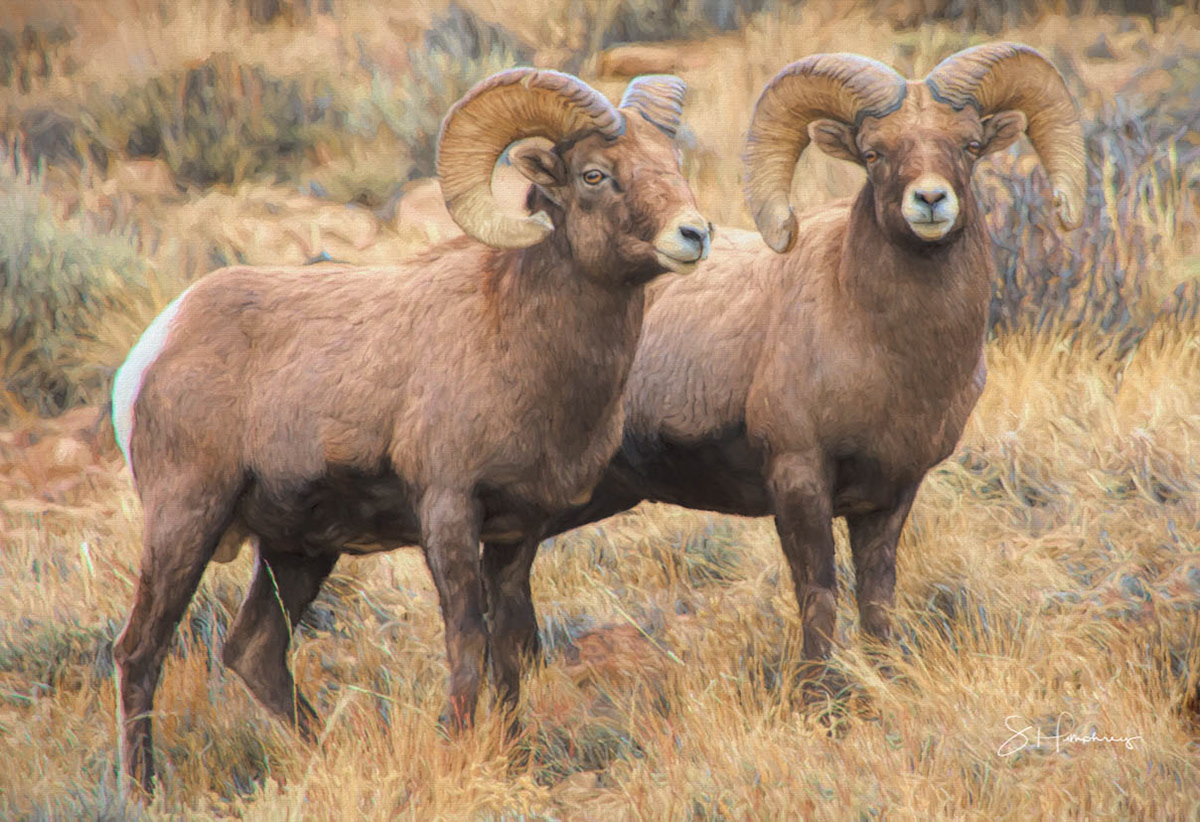 Bighorn sheep are the state animal of Colorado and the provincial mammal for Alberta. They are incorporated into the symbols of many parks and wildlife of the Colorado division. 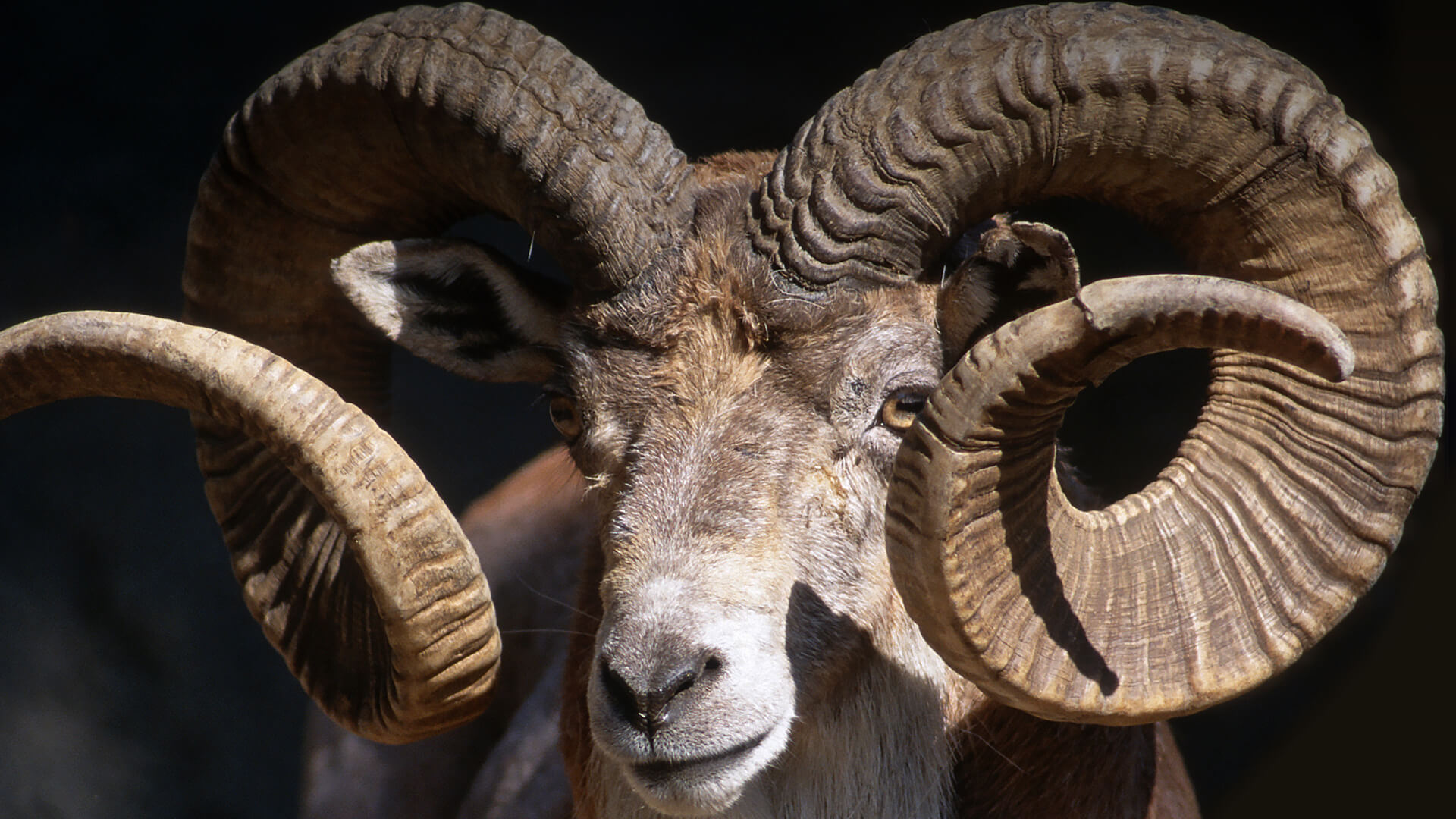 Bighorn sheep have big curly horns as their most prominent feature. They can grow up to 1-meter-long in males. Their horns may weigh as much as the rest of their skeleton.

We discovered from the above discussion that rams are steadfast and they inspire us with their undaunting spirit when they climb mountains. Their sharp eyes inspire us to be vigilant of potential threats and dangers ahead.

Like these rams, we should stay focused and be aware of the increasing opportunities. It will help us to conquer our fears and enable us to reach new heights.

The Ferocious Saber-Toothed Kittens of the Ice Age