6 Oldest Animals On The Planet Earth

The list of these oldest animals on a planet will make you feel young. Some animals here are million years old and have adapted the environment changes to the extent. 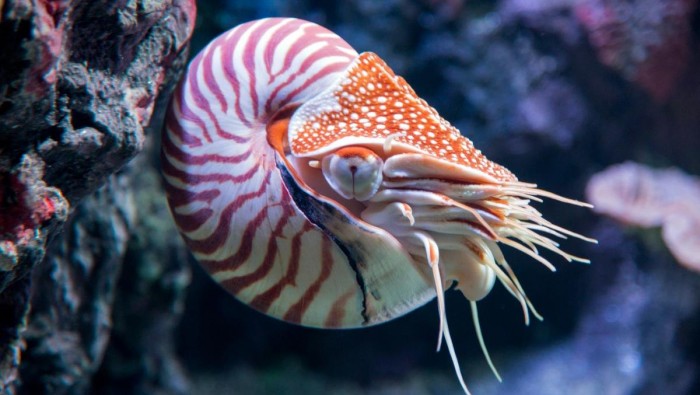 Evolution of animals totally depends on the tropical and environmental changes in the earth. There are whales in the ocean with and cold water sponges, and other animals living under the environmental conditions that rarely reach their maximum age because of bad weather and poor food and shelter. Here is the list of the animals with the longest lifespan still exist on planet Earth. 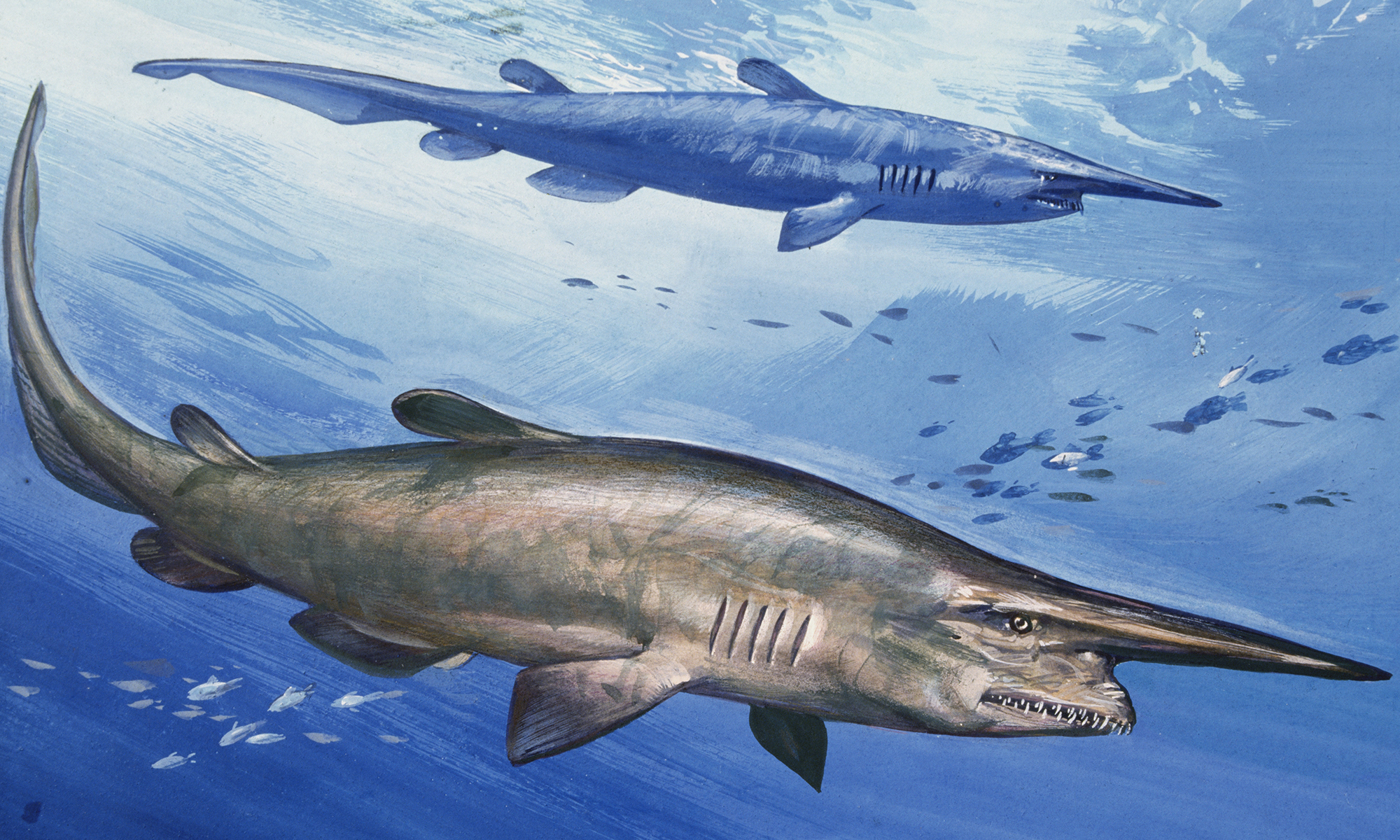 These are among the most horrifying creatures to be entertained. You are lucky that these Goblin Sharks resides under the ocean and rarely move from there.

These sharks are the rarest species ever found in the deep sea. Goblin Sharks are often termed as ‘living fossil’ and are the only representative of the family Mitsukurinidae.

Coelacanth mostly noted in Indonesia and Africa. It lives 2300 feet deep from the surface. It is the electrosensory organ in this old animal that helps in detecting preys in the ocean. In addition, Coelacanth has the power to widen the mouth to catch the preys. It was once headlined that these creatures went extinct but they pop up again in 1938. (1.1) 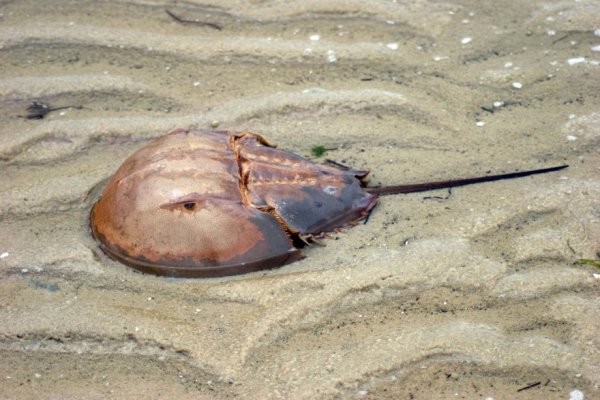 The Horseshoe crab has discovered 445 million years ago. It can be identified with the long tails and spines. Horseshoe crabs have 9 eyes in total. Out of 9, only 2 eyes are used by crabs and remaining 7 eyes are light receptors that are used to control their movements. It is another oldest animal that has not changed much since its birth. 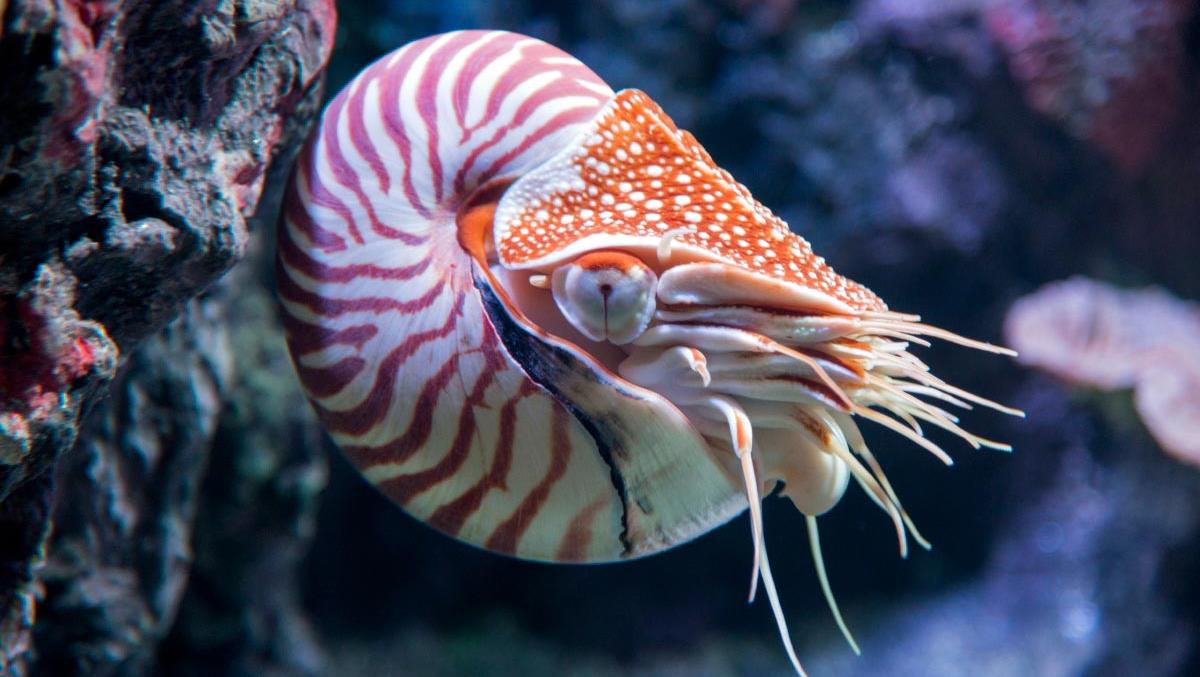 These amazing and old animals have been noted on earth 500 million years ago. It is also noted that Nautilus is the only alive member of the group of shellfish. You can find them in tropical waters of Great Barrier Reef and Fiji. The shells of the Nautilus make them look like Octopus. The tentacles around the mouth of the animal help them fight against predators. 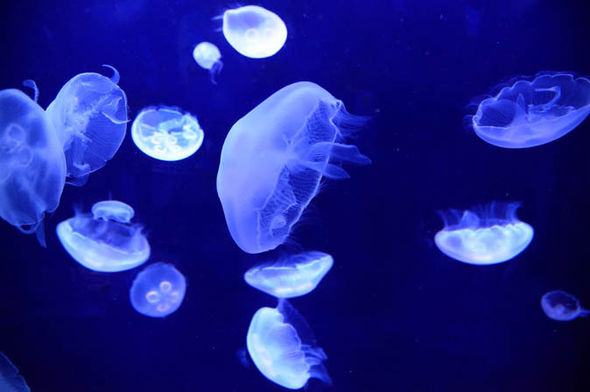 According to the sources, jellyfish are the oldest multi-organ in the world. Jellyfish evolved in the world more than 500 million years ago. But do you know these umbrella headed jellyfishes don’t have nervous system and brain? Belongs to Cnidaria or Coelenterata, the group includes hydras, sea whips, jellyfish etc. They are hard to fossilize as it is noted that they are mostly made of water and even scientists believe that they are older than previously thought. 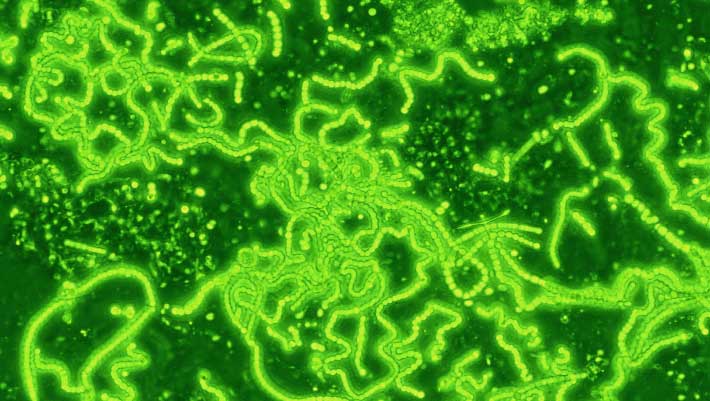 Cyanobacteria are known as the oldest animals living on the planet Earth. These creatures live in the water and manufacture their own food. The oldest fossils of the bacteria were found on the rocks of Western Australia. You might have never seen this bacterium but do you know it is because of this bacterium there is a life on Earth. Till today Cyanobacteria is one of the prominent contributors of oxygen in the world. (1.2)

10 Most Lethal Crocodile Attacks Ever Recorded In History