It is speculated that thousands of whales die annually in fishing nets. The loss of any distinct population of whale may affect the remaining species. 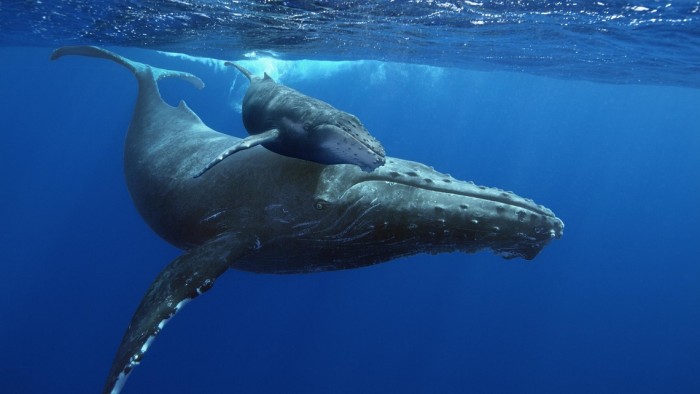 There are a number of factors that have contributed much to the endangered status of the wildlife, trees, plants, birds but the sources that have played major role in...endangered whales are pollution, commercial whaling, and overfishing.  Whales are the clever group that dominated the earth's ocean for years but do you know that in prehistoric times the hunting of whales was legal?

How Were Whales Killed?

Several small boats were placed beside the whale to scare it and then whale was driven to the shore so that it would land on the surface and could be killed.

(List also includes the endangered whales which are alive also alive till the date.)

Bowhead Whales comes from the species of the family Balaenidae. This kind of whales has huge 16-foot long skulls and measures nearly 98 long tons. Those long skulls help them to break the ice. They have a large, dark colored body and a white lower jaw. Bowheads are not a kind of social animals as they love to travel alone or in a small group of 6. They are normally slow swimmers and travel at a speed of 10km/h. 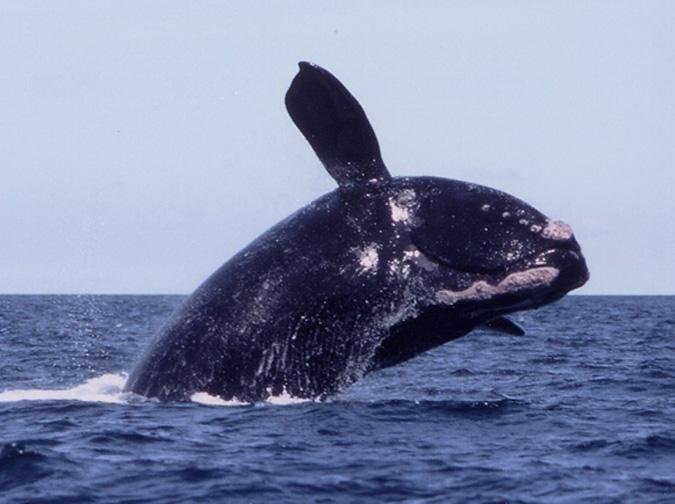 North Atlantic Right Whales have humpbacks and bowheads. Their name comes from the belief that they are the right whales to hunt because they not only swam near the coast but also floats on the surface after being killed. The testicles of the right whales are ten times larger than of blue whales. These whales are three species of the genus Eubalaena: North Atlantic, North Pacific, and Southern Right Whale. This kind of whales has white patches, arching rostrum and upper jaw above the eye. 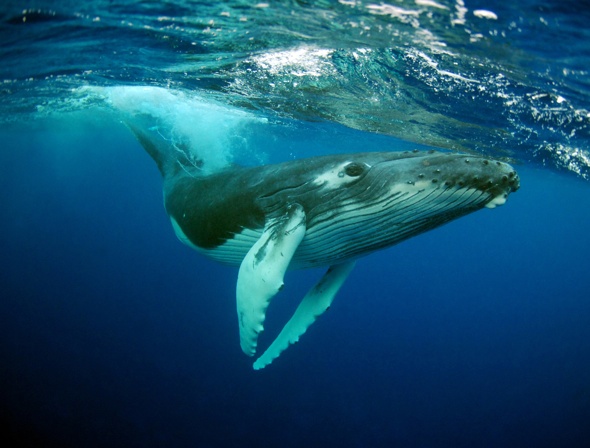 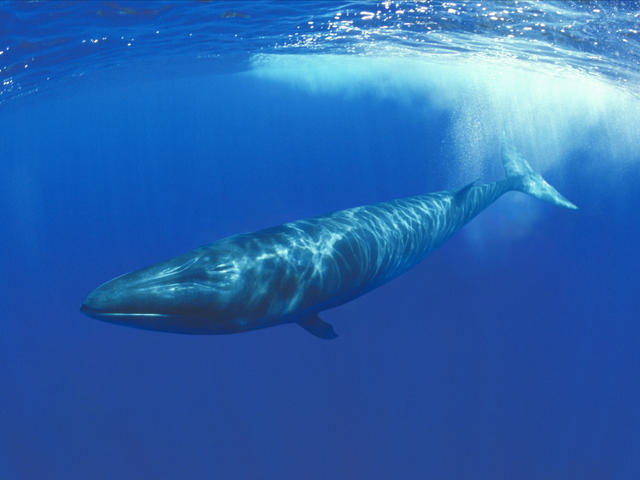 Sei Whales are listed as the endangered whales in the U.S water. Sei Whales are the third largest group of the baleen whales that inhabits most oceans and likes deep offshore waters. Following the commercial whaling in the late 20th century when more than 200,000 whales were taken, the Sei Whales are now internationally protected. The Sei Whales weighs 28 long tons and consumes an average of 2000ln of food every day. 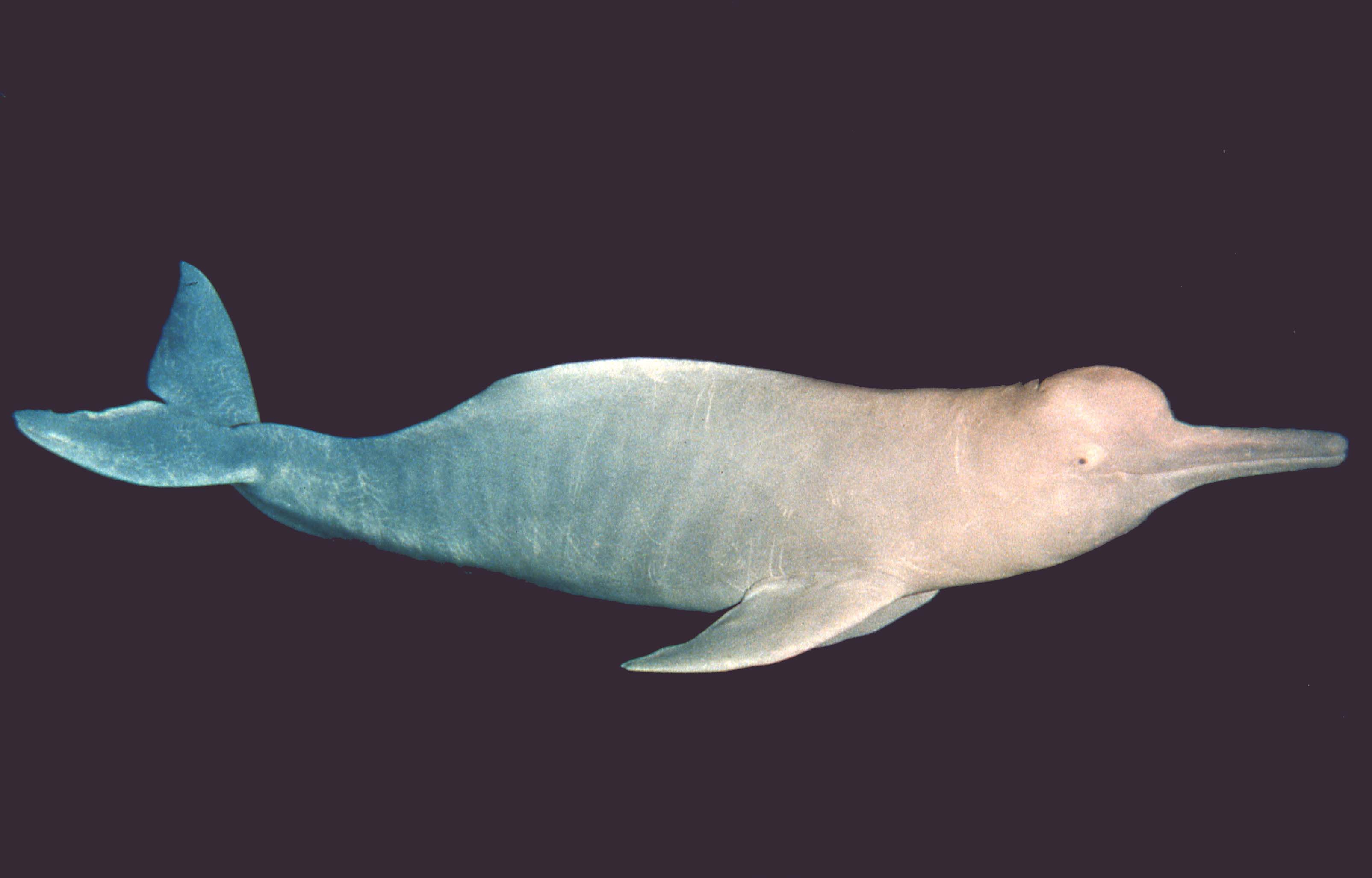 River Dolphins are aquatic mammals that reside in brackish water. There are 4 identified species of River Dolphins in South America and Asia and are considered as the most endangered whales on earth. They are comparatively small in size than other dolphins, and measures 1.5 m - 24 m long. River dolphins use conical shaped teeth and beaks to move fast in water.

8 Lesser Known Blue Whale Facts That Will Blow Your Mind