8 Lesser Known Blue Whale Facts That Will Blow Your Mind

Don't feel proud if you know that Blue Whales are the largest animal on the Earth. Before you jump into the conclusion make sure that you know these hidden scoops and the facts about the blue whale. 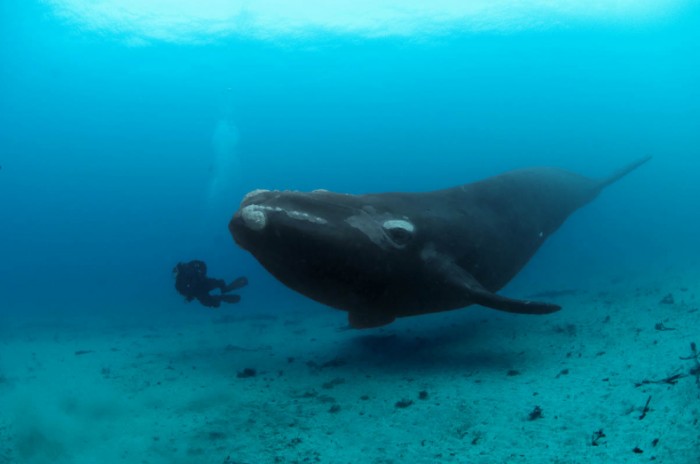 What thing comes in your mind if you hear about Blue Whale? The largest animal on the Earth, isn't it? This fact is probably known to the world but do you know how much it weighs and how long does it live? Here are the some of the lesser known facts about Blue Whales that can sound you loud. 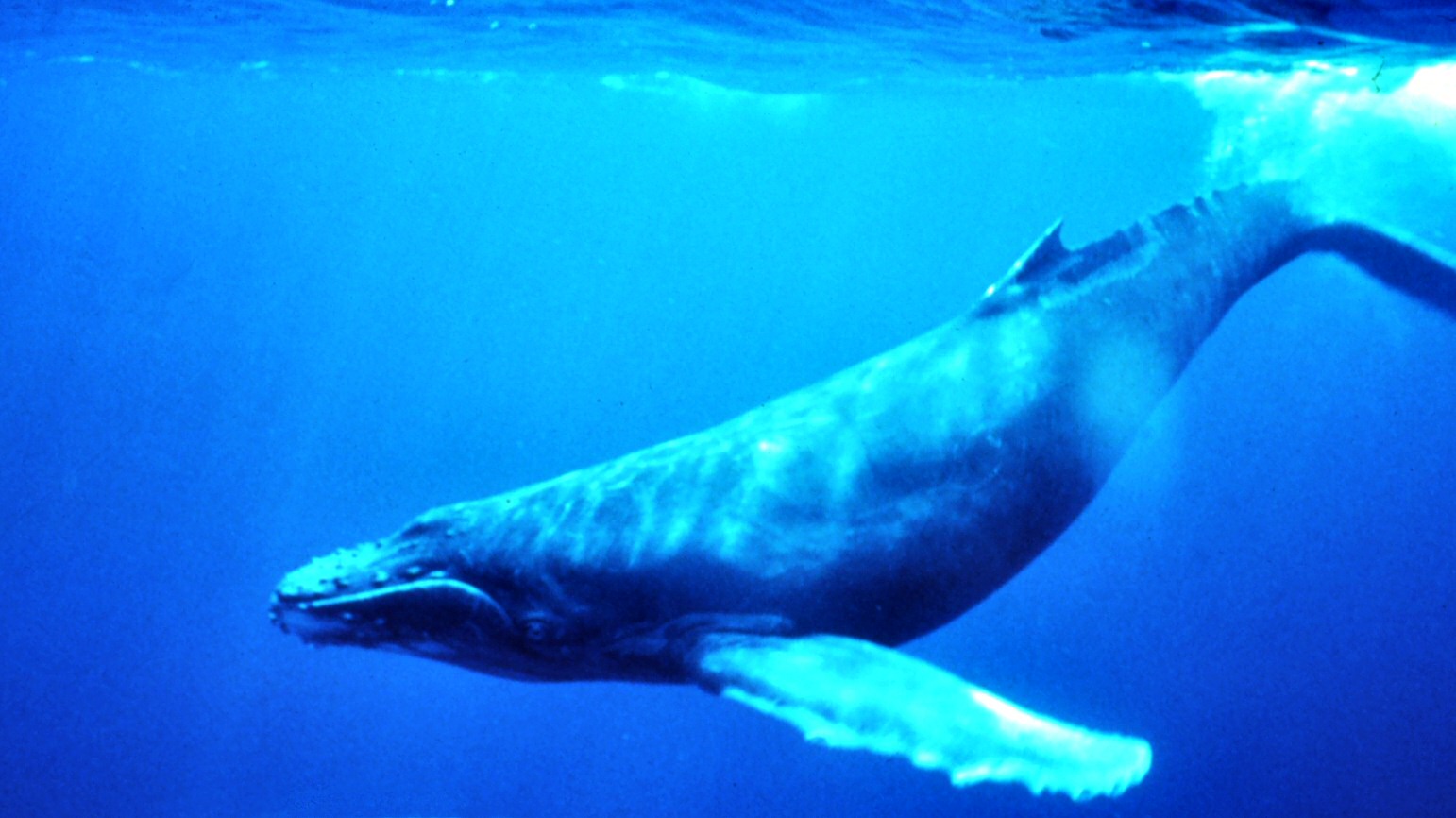 1) Blue Whales Are The Big Babies 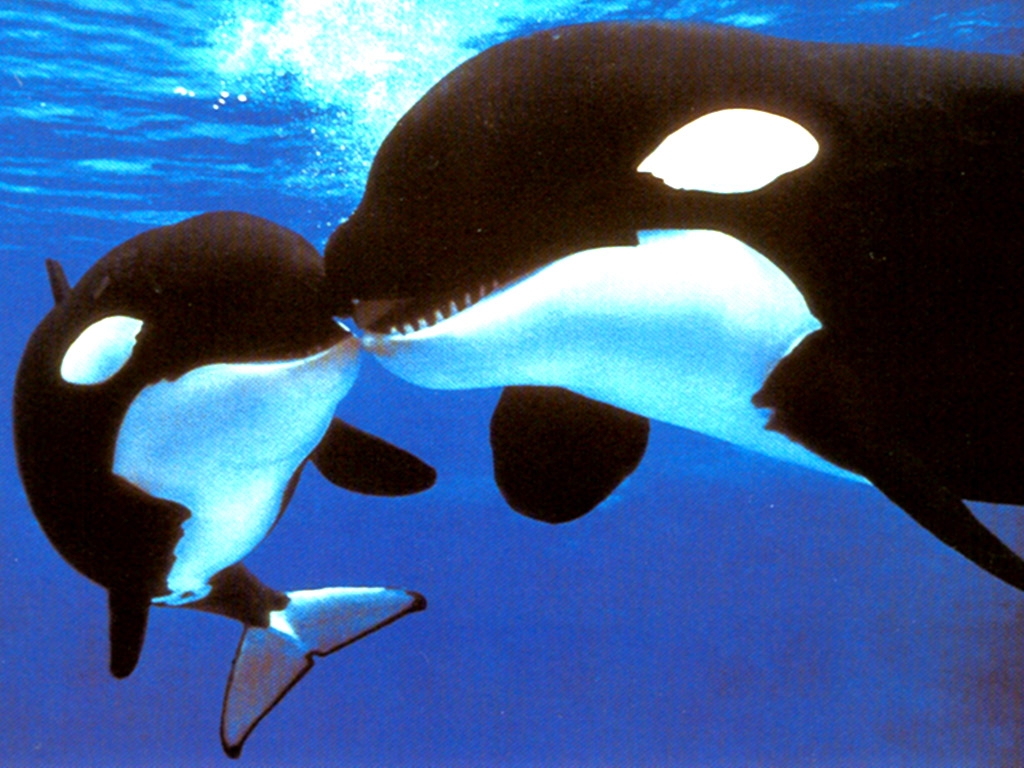 Blue whales when born are the biggest babies. They popped out at more than 7000 pounds and measure 26 feet. Plus their growth rate is one of the fastest in the animal world. You must have seen 26 feet as a full grown animal, but these are just the newly born babies!! A blue whale calf can consume 500 litres of mother's milk every day. 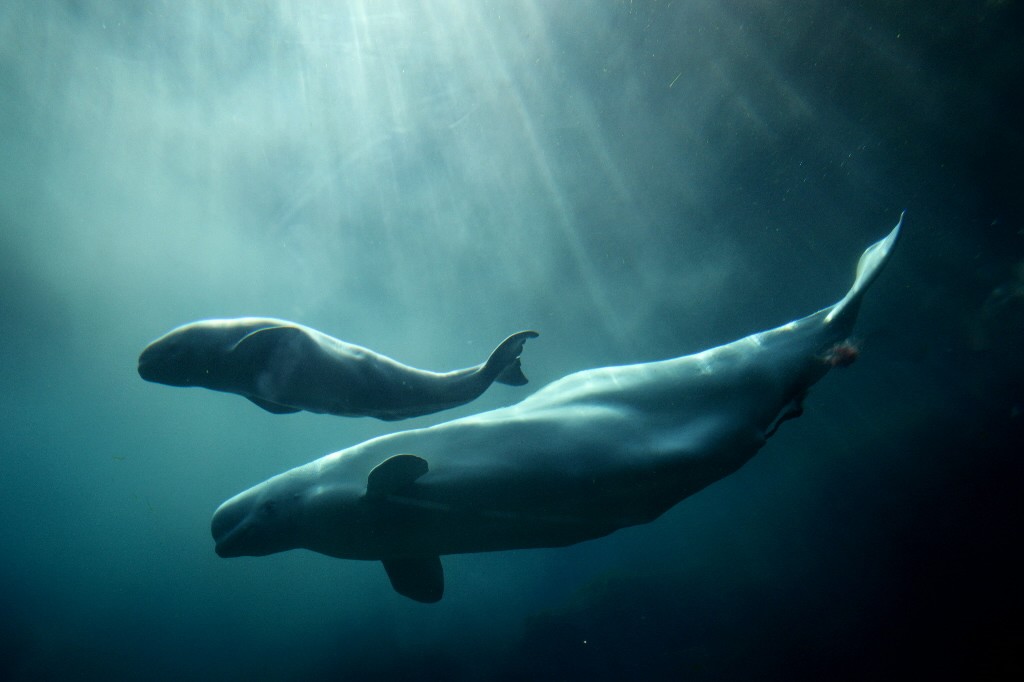 2) How Much Blue Whales Weigh? 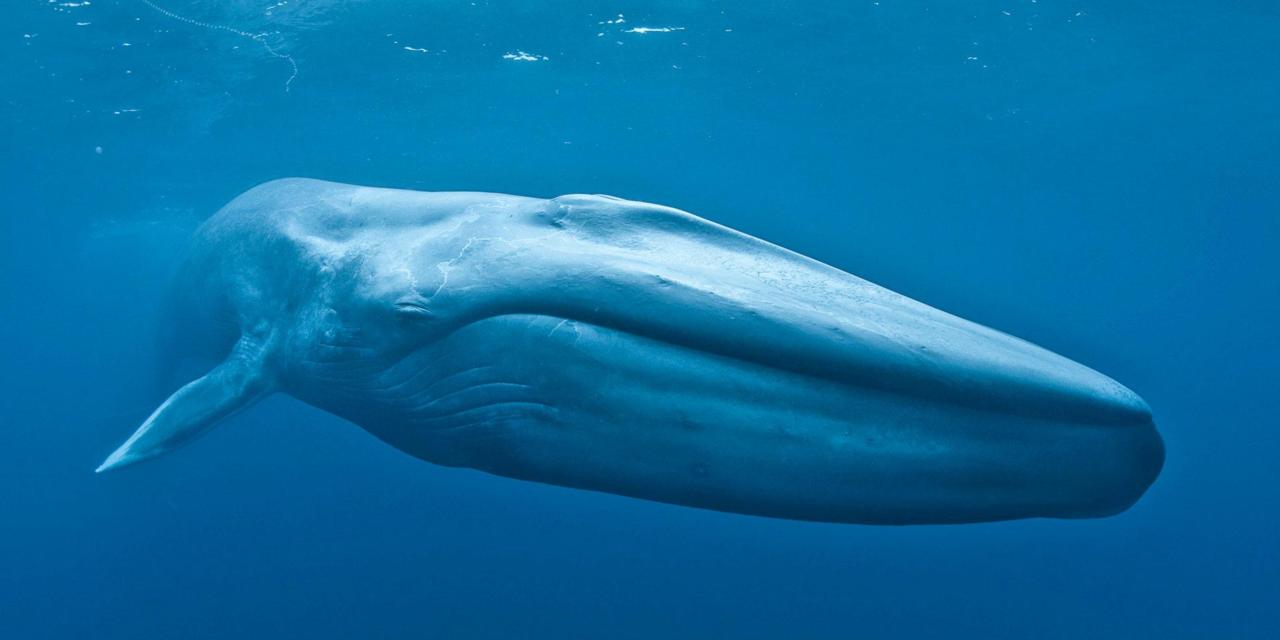 Can you just imagine how much did blue whales can weigh? A single blue whale weighs more than 440,000 pounds. The tongues alone weigh as much as a single elephant while their hearts weighs as much as an automobile. 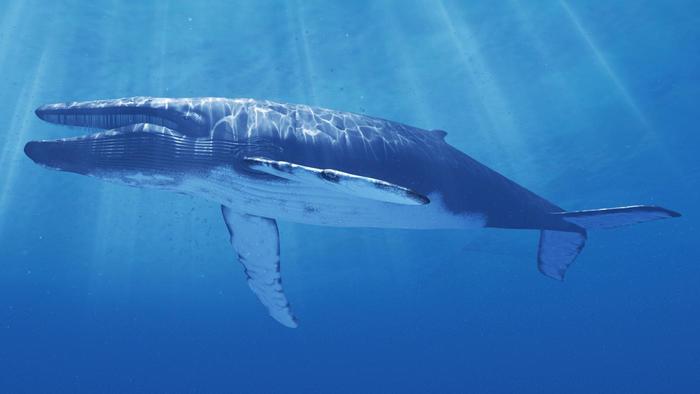 3) They Prey On Tiny Krills 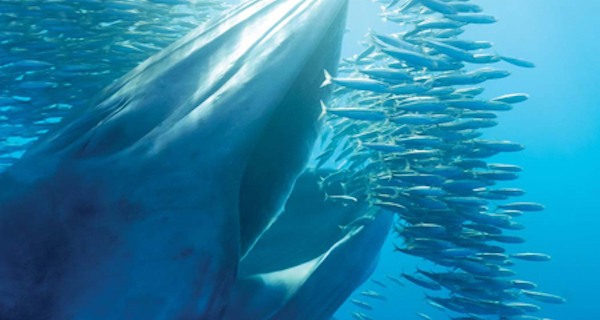 Despite being the largest on the Earth blue whales prey on the tiny animals like Krill. The lesser know blue whale fact is that a single blue whale can consume more than 30,000 kgs of krill in a day. They mainly catch Krill by diving into depths of nearly 500 metres. 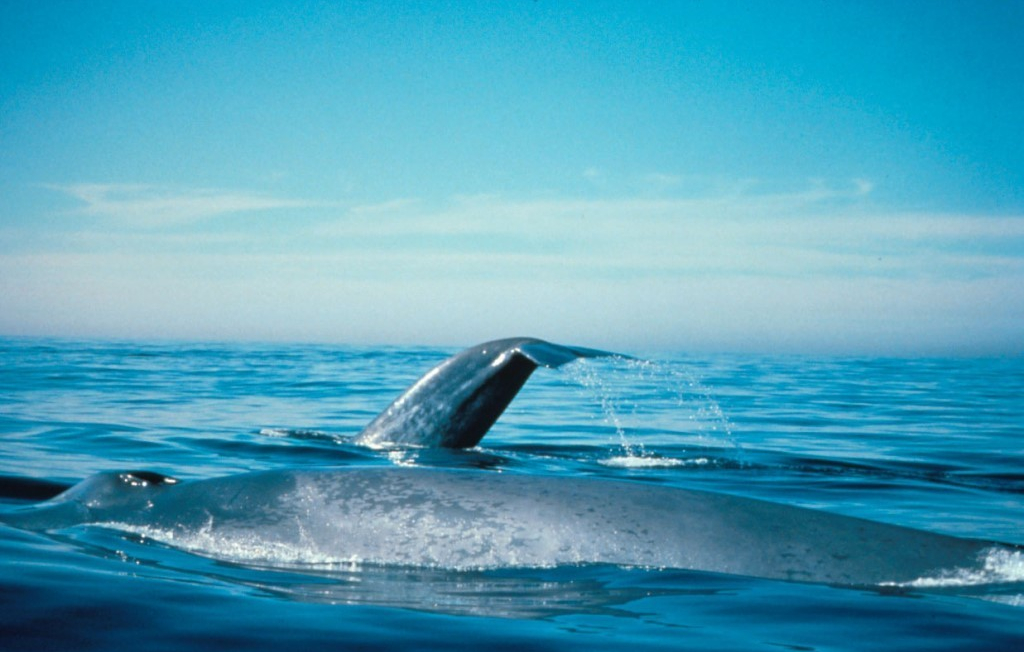 As per the name suggests, these whales are blue in color, but they appear to be grayish blue. When they dive into the sea, the blue color of the water and the rays of the sun make blue whales look deeper blue. 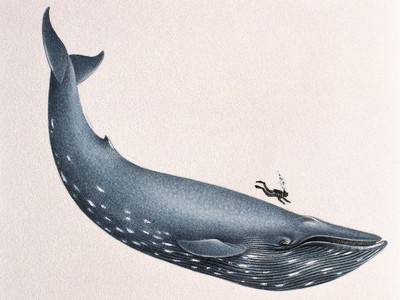 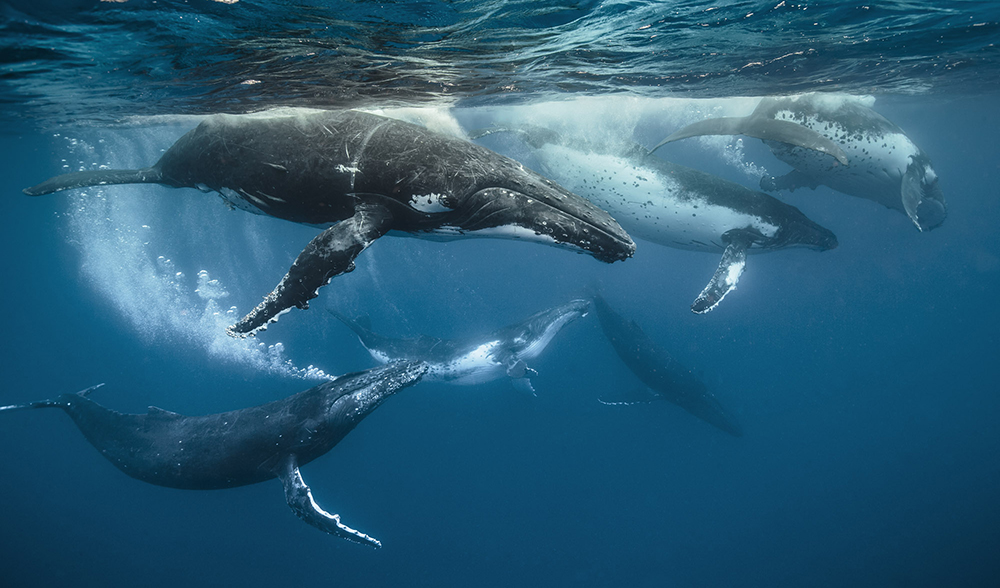 Blue Whales communicate one another by using whines, moans, and groans. It is estimated that blue whales can communicate across distances of up to 1600 kms. During mating periods adult whales perform mating calls which are known as mating song as they search for another whale to mate with. These mating songs can be heard at very far distances.

6) They Travel A Lot 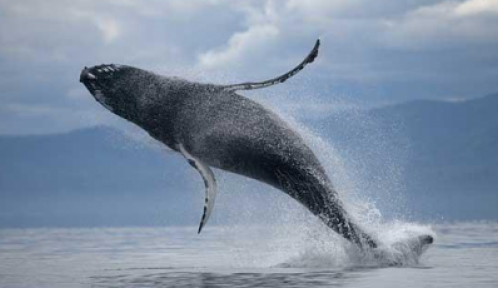 Blue Whales spends their summers in polar regions and make the long trip to the equator as weather changes. They have a speed of 5 MPH and can accelerate up to 20 MPH when needed. (1.1)

7) What Is Their Life Span? 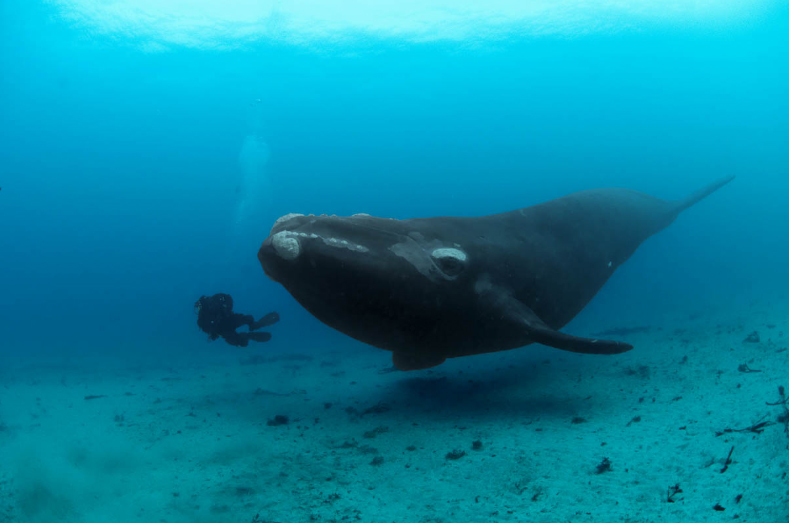 While Blue Whales cannot live as the world's oldest trees but they are the longest lived animals on the planet. Though the average life of the blue whale is estimated to be 80-90 years, it can be said that they live for 100 years.

8) Blue Whales Does Not Have Teeth 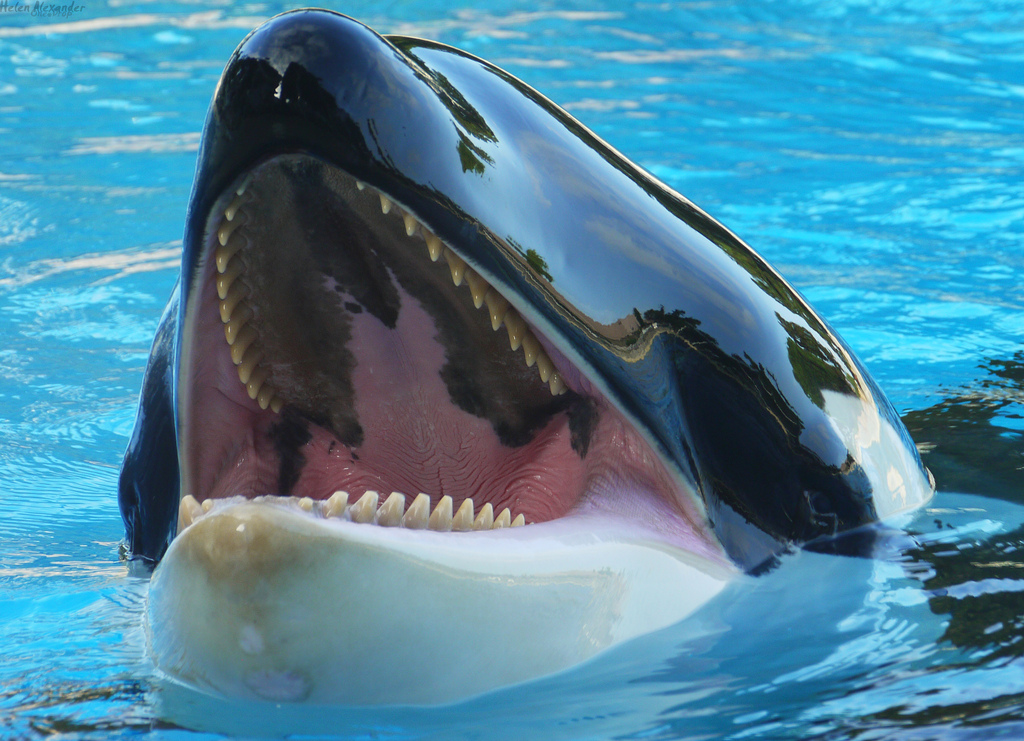 Bet! This blue whale fact is rarely known. Blue Whales don’t have teeth, thus they are unable to catch their prey, so they use - filter feeding instead. Just like the sifter that prevents large objects crossing the small holes, blue whales push out the water from its tongue and krills get trapped in its bristles. Since Blue whale is unable to chew its food it breaks down into small pieces. Blue Whales esophagus is so small to swallow an adult human.