Here’s a compilation of strange animals that are rarely found on the earth. You wouldn’t believe that they are real. 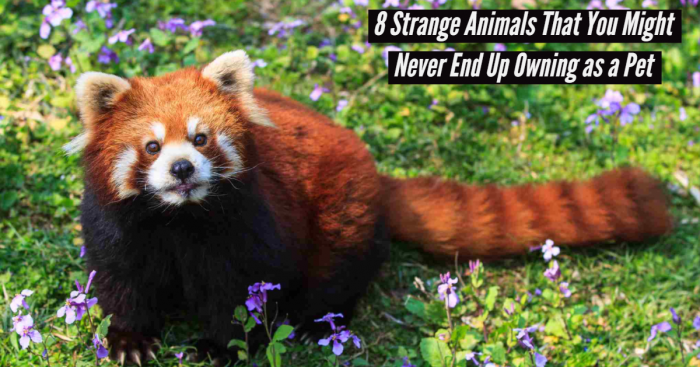 Are you afraid of animals, or do you find them cute? No matter what, animals are the best companions. While some of them can be owned as a pet, others are aggressive animals and can attack anytime.

You might have seen people owning a cat or dog, but time has changed, and now they look for incredible creatures to become a part of their lives. A lot of people wish to own wild animals as pets, but this is risky.

Our planet has strange creatures that you might not know about. Do you know there’s an animal called owl parrot? It is the world’s only flightless parrot and possibly the world’s longest-living bird.

Let us know about the strange animals existing in the world. A few of them are cute, while others might look dangerous. 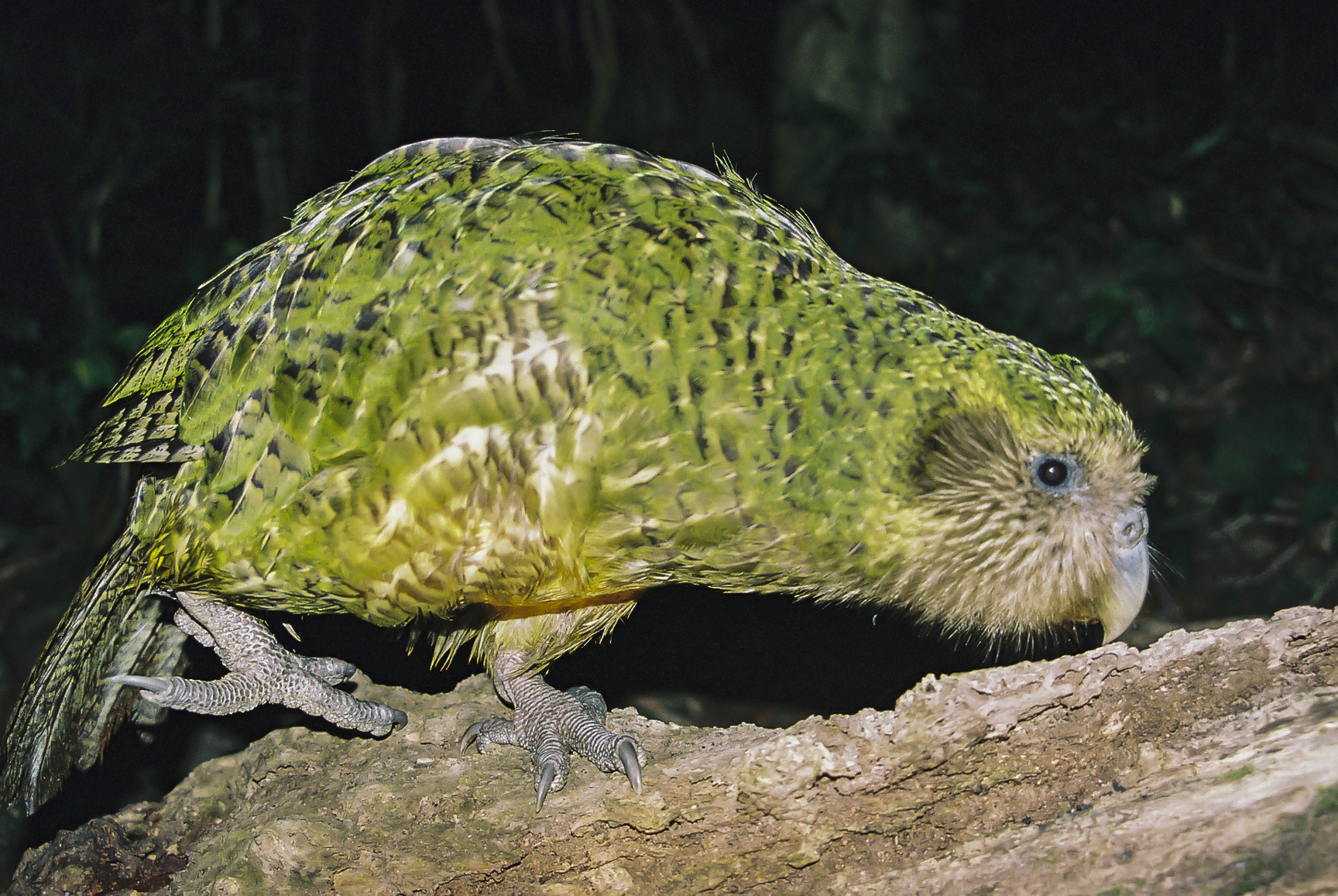 Kakapo, or better known as owl parrot, is a flightless and nocturnal bird that can be found in the forests of New Zealand. It has a distinct facial disc, large feet, short wings, and a short tail.

They are omnivorous and eat anything they find. They feed on small birds, insects, fruits, and seeds. Kakapo weighs around 9-10lbs and is 25 inches tall.

It is considered as the endangered species. The total known population of Kakapo is around 211. 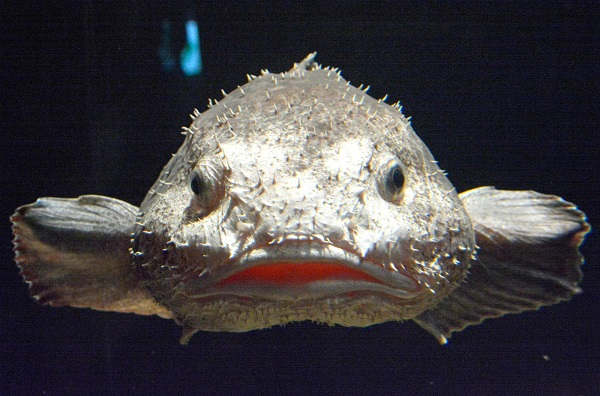 The smooth-head blobfish or blobfish inhabit the waters off the coasts of Tasmania and Australia. The flesh of the blobfish allows it to float above the seafloor, without wasting energy in swimming. It feeds on crabs, shellfish, and sea urchins.

The female blobfish lays thousands of pink eggs on the floor; male fish keeps them safe from the predators. It is believed that Blobfish can be a threat to extinction, as it lives deep under the sea, and not much is known about it. You might find this Dumbo Octopus cute, but you can’t keep it as a pet. They live deep in the ocean, around 2000-6000 feet below the surface. It is a beautiful animal and can’t be seen outside its natural habitat.

They differ from other octopuses and have a hard inner shell. They have no ink sacs and radulae.

They have bell-shaped heads and are known for big eyes. They find their way by feeling the surroundings through sensing the water current. They are small and can grow up to 5 feet. 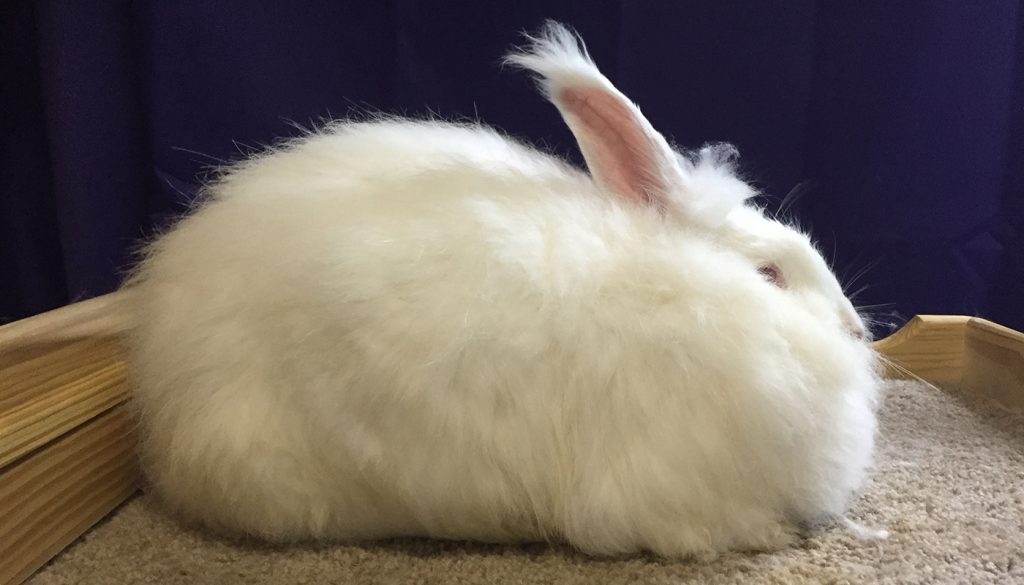 Angora rabbit is one of the oldest types of domestic rabbit with soft wool. They are among the intelligent animals and are good pets as long as you train them. They need a huge space to dwell.

So before you plan to own an Angora rabbit, make sure that your home has open space and also rooms that don’t have exposed wires and plug sockets. Also, don’t forget that the Angora rabbit needs timely grooming.

They need daily brushing, so you need to spend half an hour a day to keep your pet in the best condition. 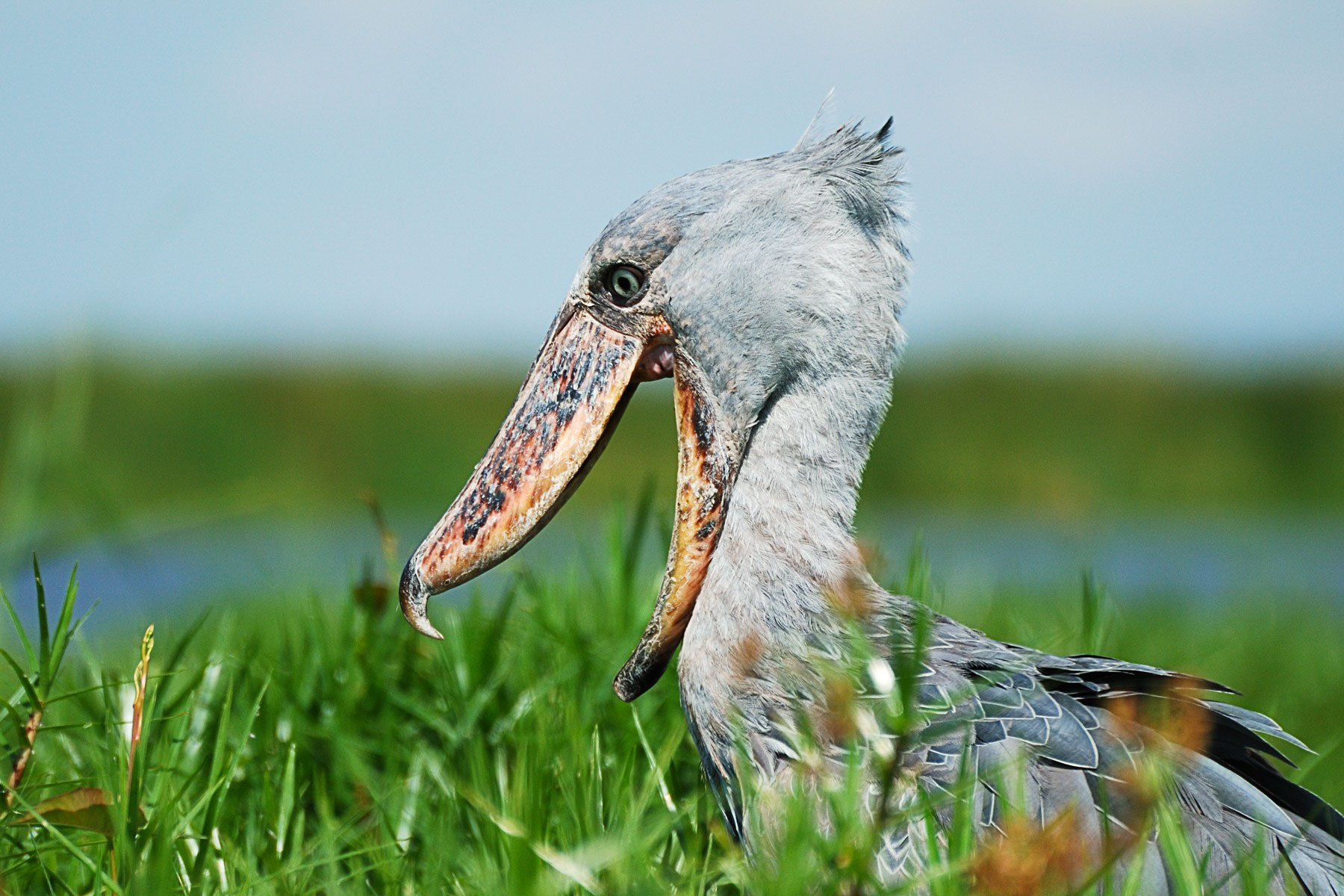 ShoeBill is one of the terrifying birds in the world. They can grow 5-6 feet tall and have around 8-foot wingspan. The ShoeBill can stand motionless like a statue for hours to eat the prey.

It is attracted to oxygenated waters where the fish surface to breathe. It is a large bird and shaped like a shoe. This is the reason why its name is Shoebill. Its beak is 9-10 inches long and 4 inches wide and ends with a nail-like hook that is used to kill the prey. Here are more birds with creepiest sounds that you would never want to hear alone. 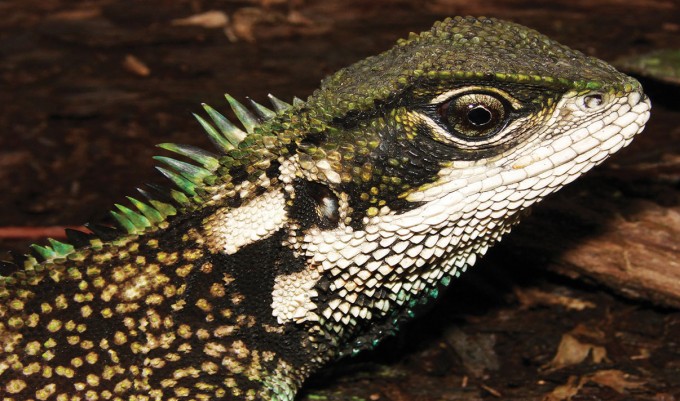 Dragon Lizard is one of the strangest animals in the world. They are known as Dwarf dragons and come in shades of neon green and bloody red.

Dragon Lizard has spines on the throat, and the head is triangular. They remain active during the daytime and hunt in the night. They feed on flowers, fruits, insects, and small lizards.

They are not fast runners and look scary. Dragon Lizard can be your best companion in need. If not this, you can own these exotic pets as your companion. 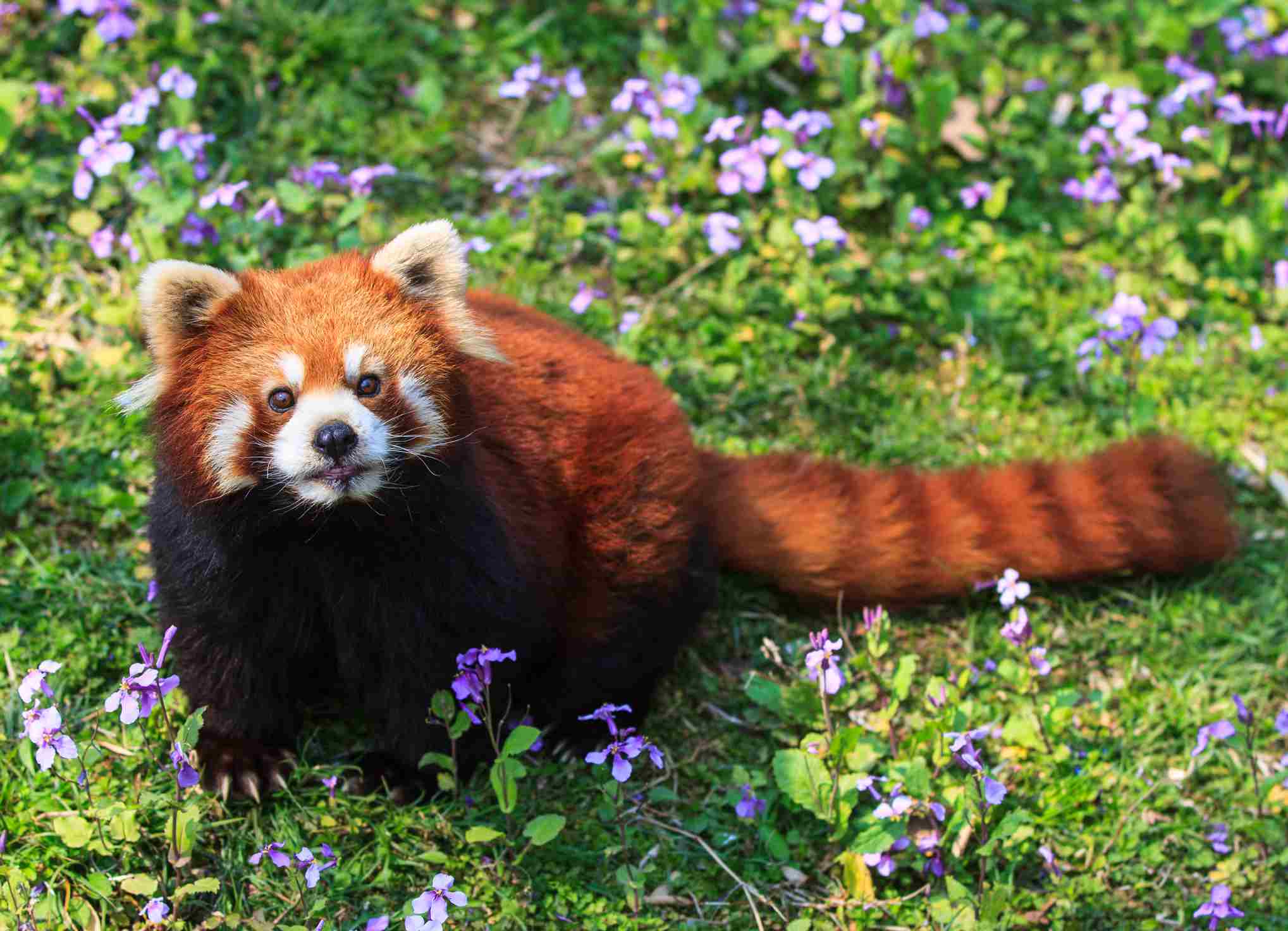 If you like a cat and bear, then you would love Red Pandas. The animal is a mix of bears and cats and can grow up to the size of a domestic cat. They are small mammals and have fluffy tails with white and red markings.

They use their bushy tails to cover themselves in the winter. Red Pandas are classified as carnivores because they don’t eat anything other than bamboo and a few insects. 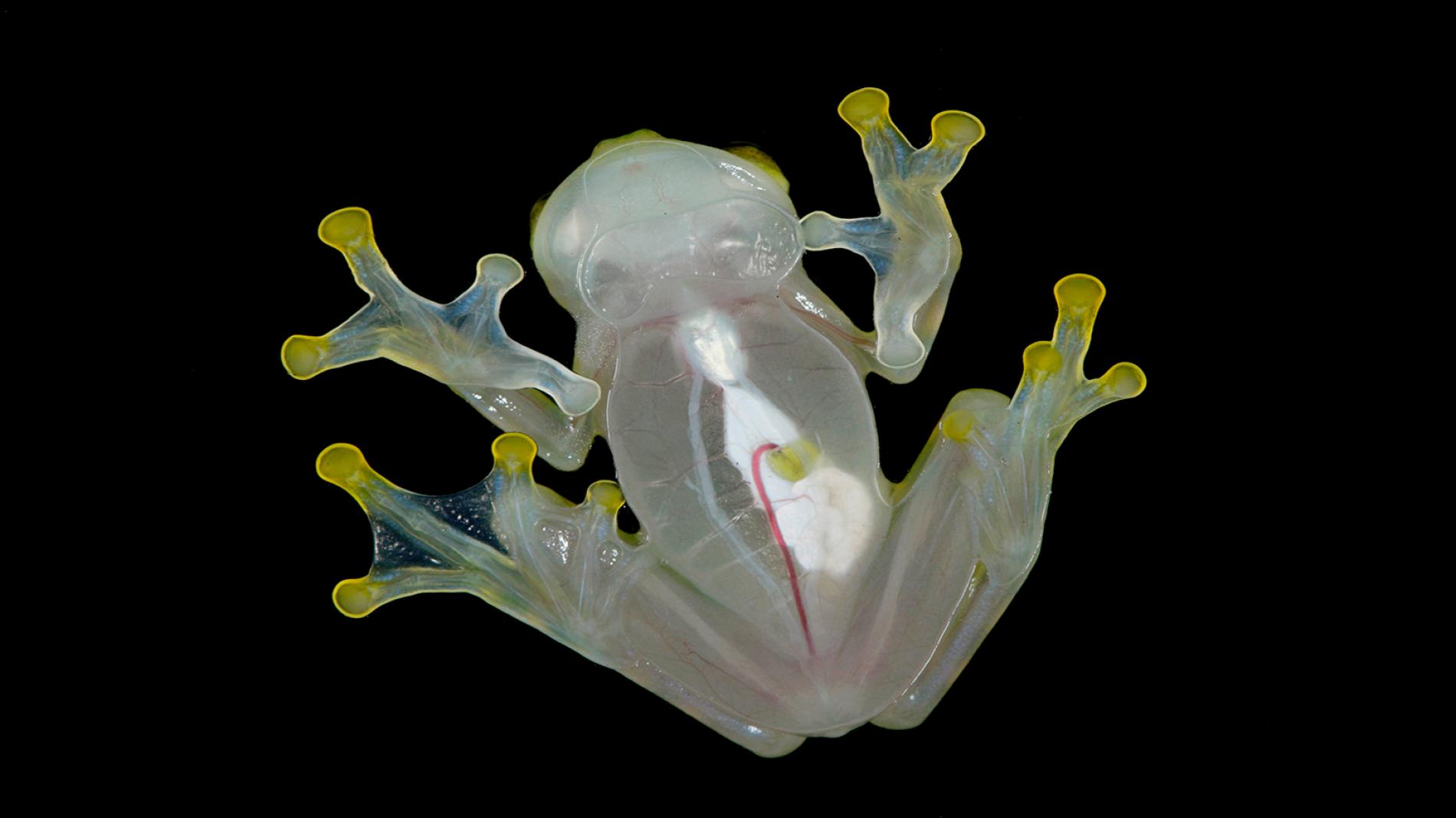 Glass Frogs are the strangest animals on the list. Many of the green frogs have vibrant lime-green skin but lack coloration on the underside. This makes their organs visible to everyone. Its internal viscera, liver, gastrointestinal tract can be seen through its skin.

They are of small size and easily become the target of large predators. It is confused with a tree frog. Glass frog has forward-facing eyes, but tree frogs’ eyes are located on the sides of the head.

Across the globe, you will find creatures that have remarkable features and behavior. While some of them would be aggressive, others might find you as their friend.

Would you own any of these strangest animals as a pet? Do you know other animals that look strange and have unique features? If so, share it with us below.