5 Things You Should Know About Charlie The Oldest Living Dog

Charlie was taken on by Dogs Trust in 2010 where he caught the eye of Stuart and Kim Smith who wanted to add another animal to the family. 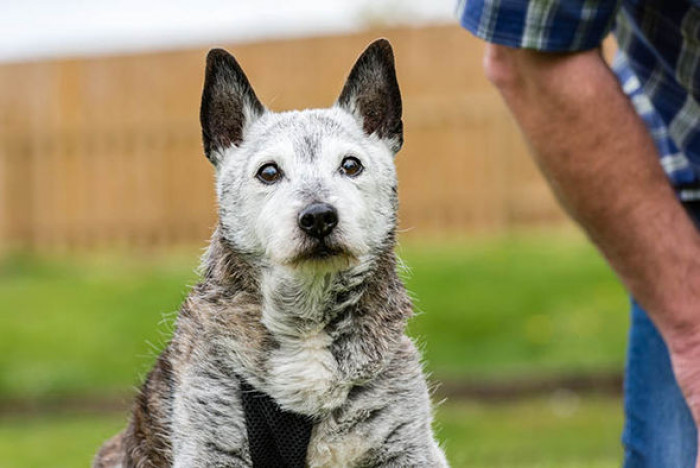 Average lifespan of a Dog ranges from 10-15 years, but Charlie from Worcestershire has outlived most of the dogs. Charlie is now about 24 years which equals around 110 approximately.

Here are 5 interesting things you should know about Charlie 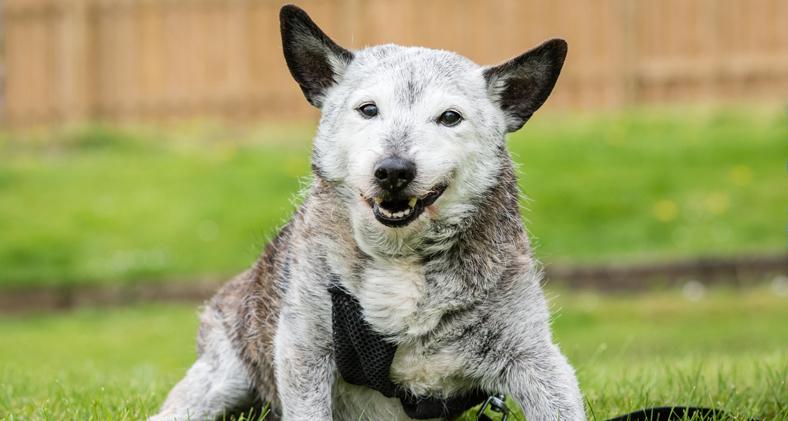 Charlie the Jack Russell is a little hard of hearing, starting to lose his sight and is almost completely grey.

2) His Previous Owner Wanted To Get Rid Of Him 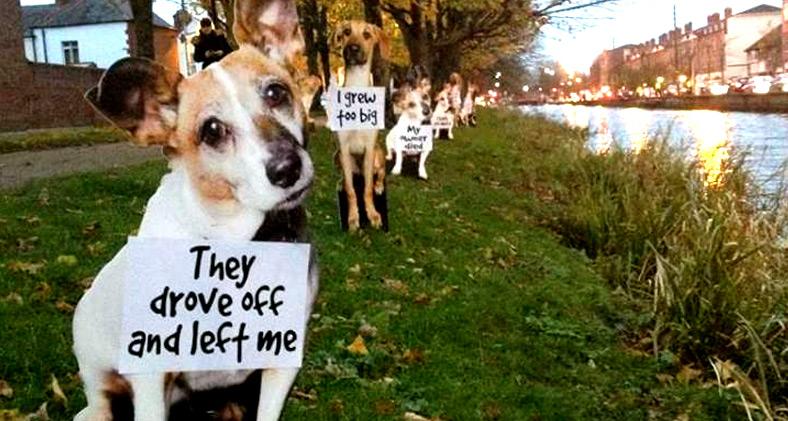 Things could have turned out differently for him when, at the age of 16, his then owner decided to get rid of him.

Charlie was taken on by Dogs Trust in 2010 where he caught the eye of Stuart and Kim Smith who wanted to add another animal to the family.

4) Stuart and Kim Smith From Worcestershire Adopted Him 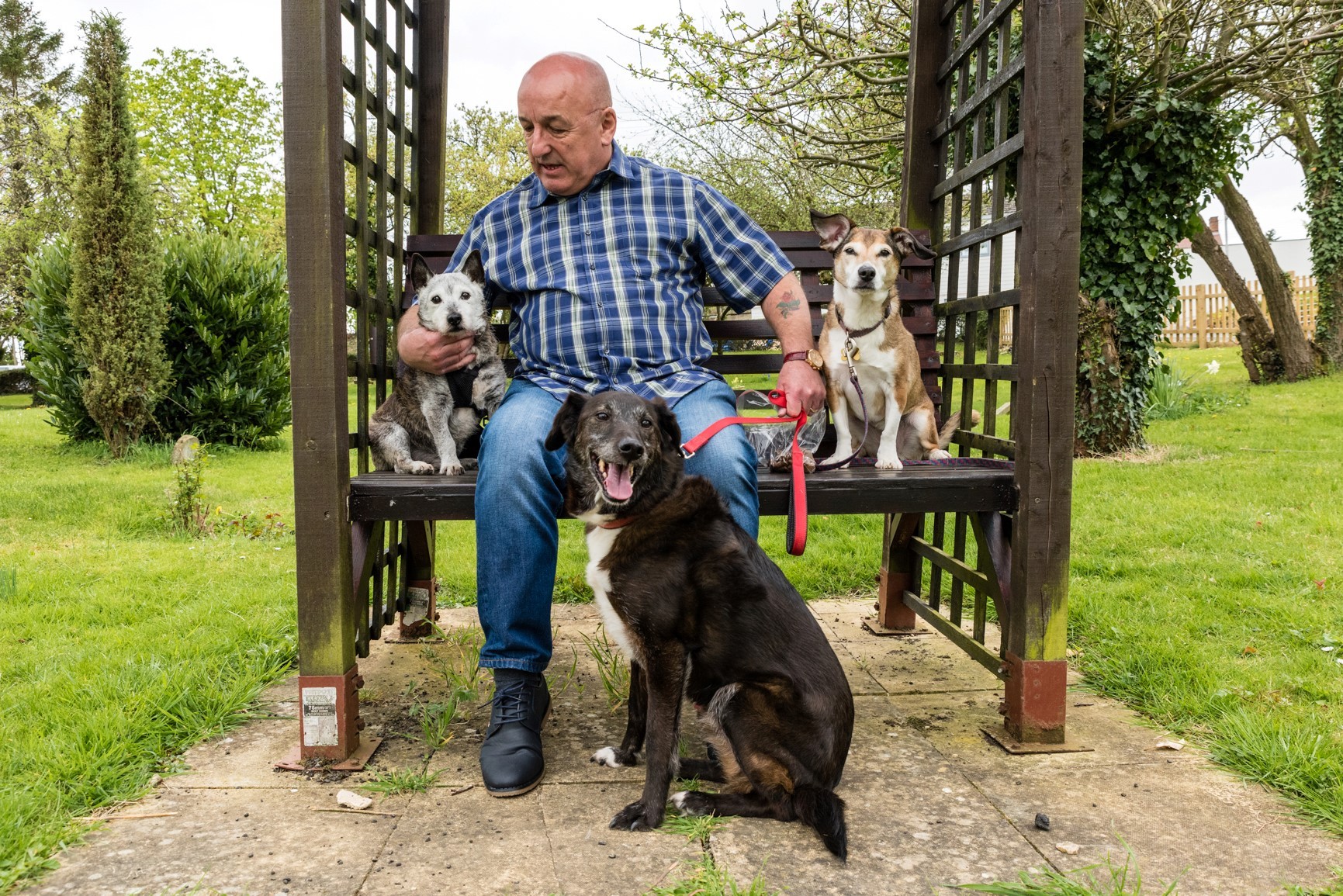 The homeless mutt moved to Malvern, Worcs., and, seven years later all three dogs are going strong with a combined age of 47.

5) He Lives A Life Of Luxury, Which Resulted In Longevity 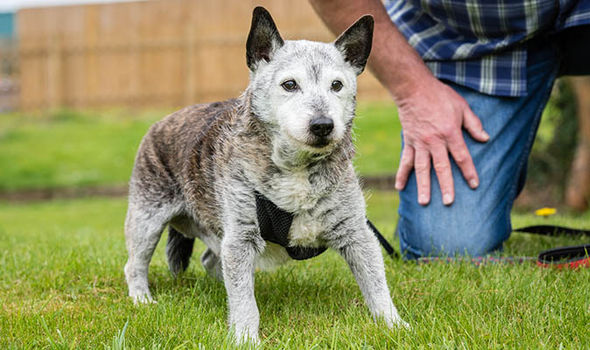 It is believed Charlie is now one of Britain's oldest dogs - and his longevity has been attributed to being spoilt and given a life of luxury.

10 Weirdest Things You Should Know About Hairless Mole Rat