10 Dinosaurs Unsolved Mysteries Which Are Lost In The World

Dinosaurs are the biggest creature of the ancient times. They have amused kids as well adults with their spectacular size, and body shape, since ages. Let’s have a look at some of their unsolved mysteries. 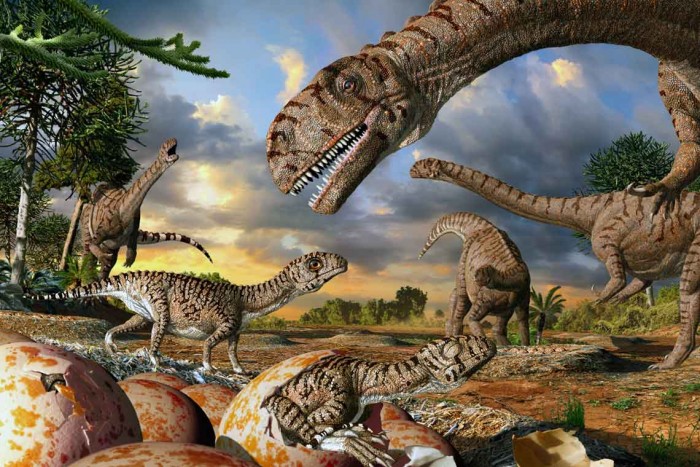 Dinosaurs were the only species who dominated the Earth for several years but got extinct suddenly leaving behind a lot of mysterious for the future generation which is still to be solved.

They were the majestic creatures. Many scientists and paleontologists gave their whole life studying about them. There are many puzzles about their life which perplexes everyone.

Here is a list of some dinosaurs mysteries which has raised many questions unanswered:

1) Which Were The First Dinosaurs? 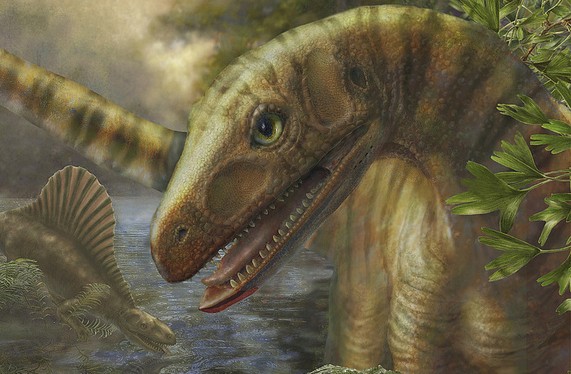 Dinosaurs were present on the Earth in 300 species, nearly 240 million years ago. But we could not solve the mystery about who was the first dinosaur on the planet. It is because we only have discovered few fossils which are not enough to reveal about the one which came first.

But further discoveries in the future could change the current fact about them.

2) Were They Warm Or Cold Blooded? 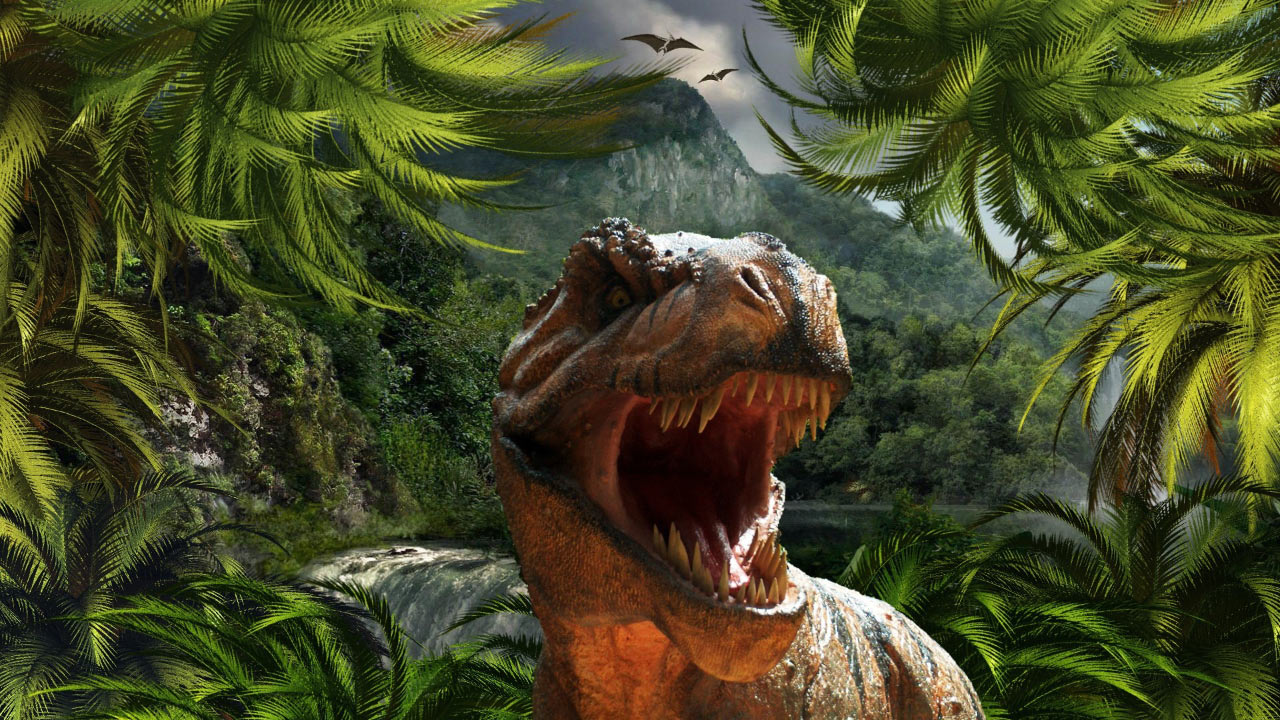 This mystery has been in debate for a decade. Scientists discovered that they were mesotherms. They used to rely on their bones to keep themselves warm. It was found that their body was not stable as human beings. These findings were about the dinosaurs which were inhabited in a hot climate.

Therefore the mystery remains unsolved as we do not have any idea about the dinosaurs which used to live in cold climates.

3) Did They Have Predators? 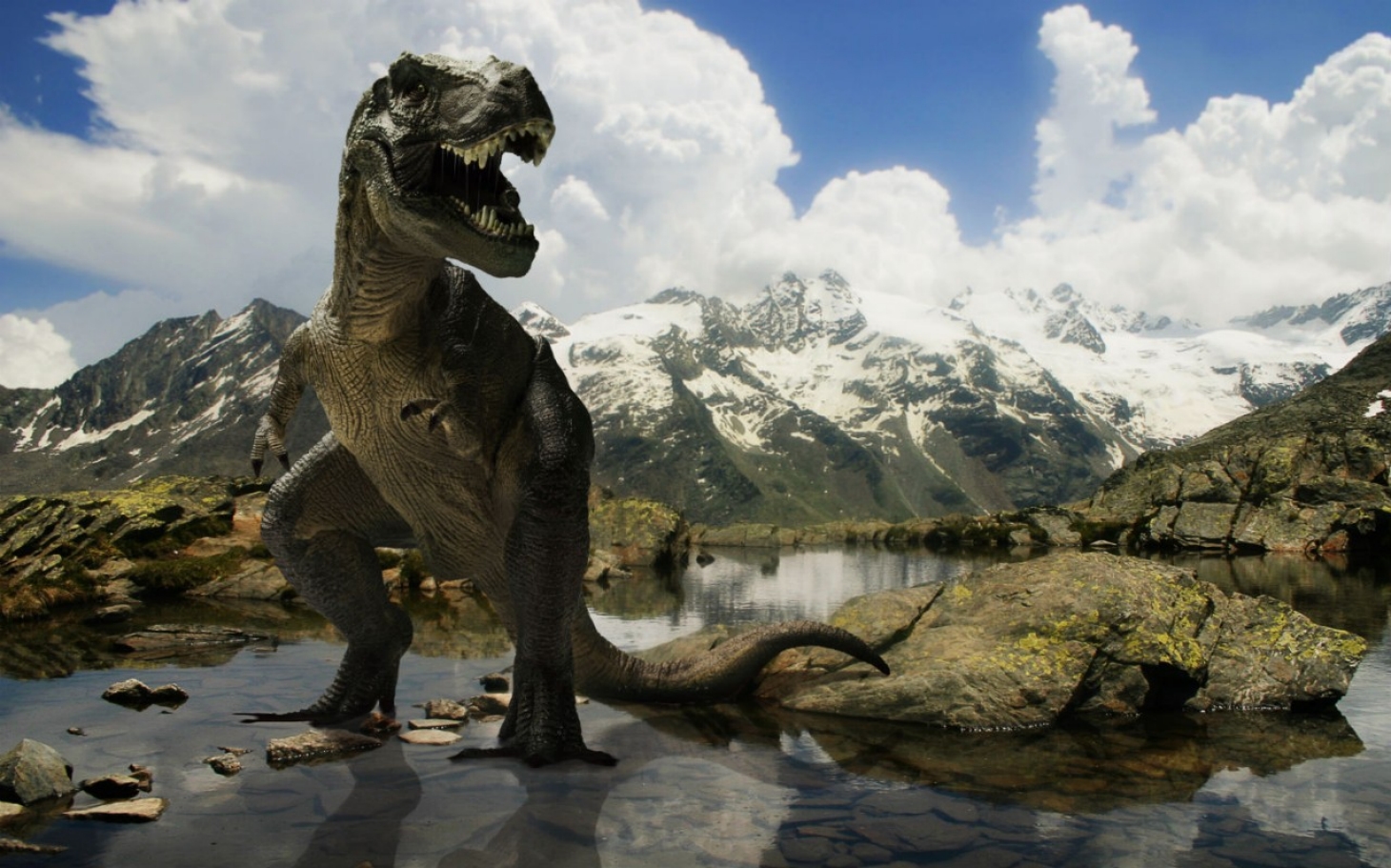 Their cause of extinction is enclosed in the history. Finding their predators existence is a much bigger challenge for scientists as dinosaurs were in large number.

If in case their predators exist then they may also be in large quantity.

But till the date, scientists have not found fossils of their predators. Thus, it remains a mystery which is yet to be solved.

Fossils of two fighting dinosaurs named velociraptors and protoceratops have been discovered by scientists which reveals that they may be predators of each other. But, there is no proper evidence of the actual reality.

4) What Was There Color? 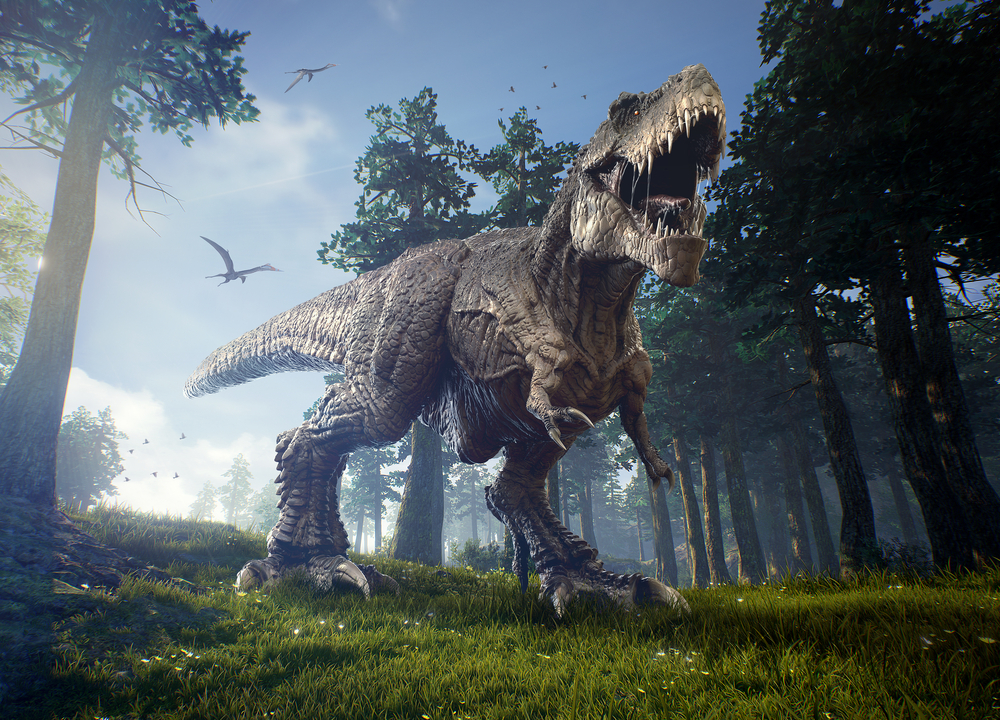 The dinosaurs which we see in the movies and storybooks are just the depiction of our imagination. In 2008, scientists discovered melanosomes in the 100 million old feather. This proved that the feather of the dinosaurs could survive fossilization.

Scientists carefully studied the feather as the color pigments of it might have been degraded with time. It is still to be discovered that the melanosomes are present in the non feathered dinosaurs or not. Therefore answers to some questions are still unanswered. 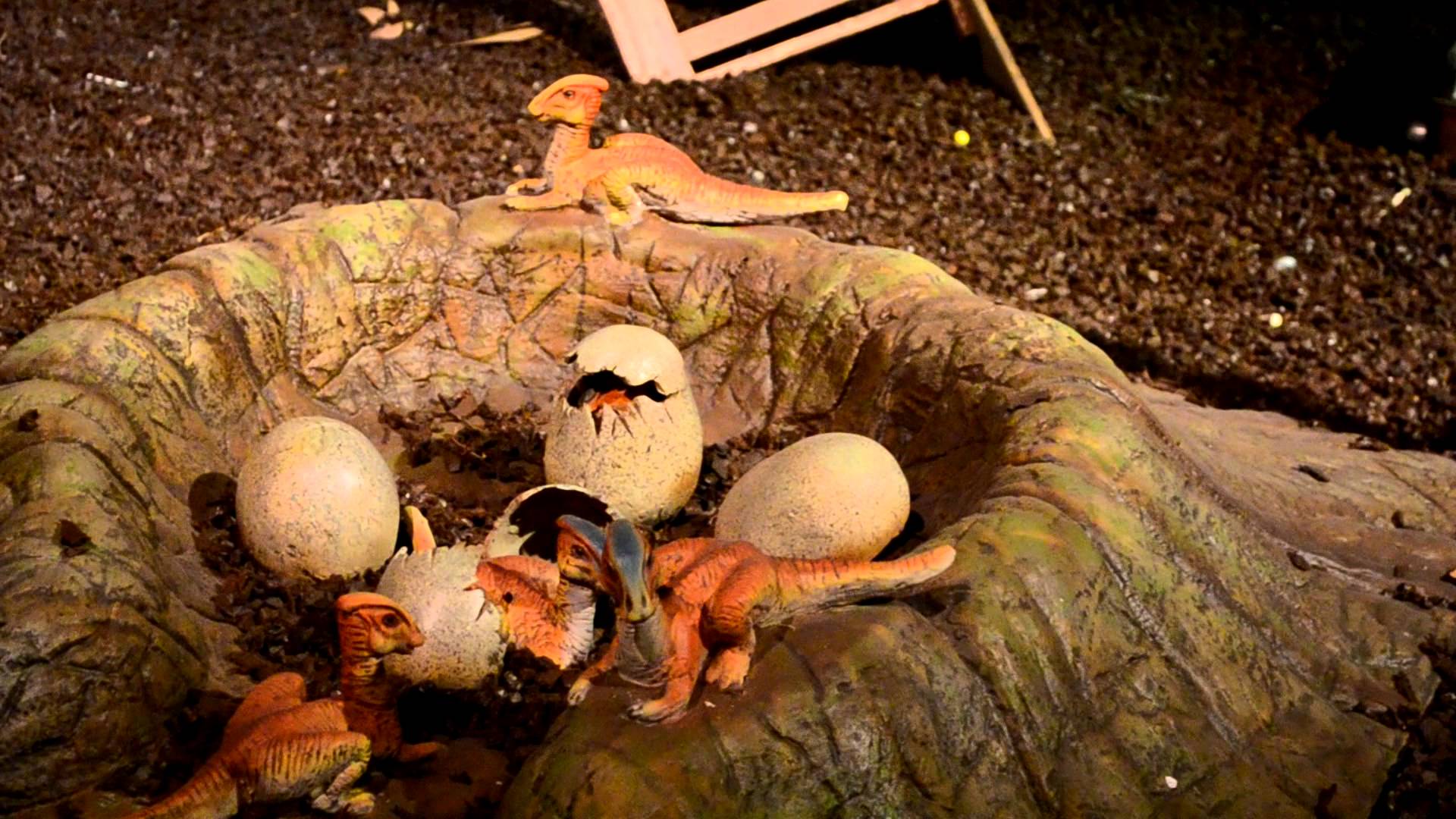 Unfortunately, nobody can guess the behavior of the species by studying the fossils. Although, some facts such as their diet can be guessed with the help of their teeth. But the lifestyle of the dinosaurs is still a mystery for the scientists.

Similarly, their mating habits are also something which cannot be predicted by fossils. We know that dinosaurs lay eggs but we do not know how do they mate? Do the male dinosaurs fight with each other to win the female dinosaurs or do they try to impress the females with their special displays?

6) Which Ones Were Fluffy? 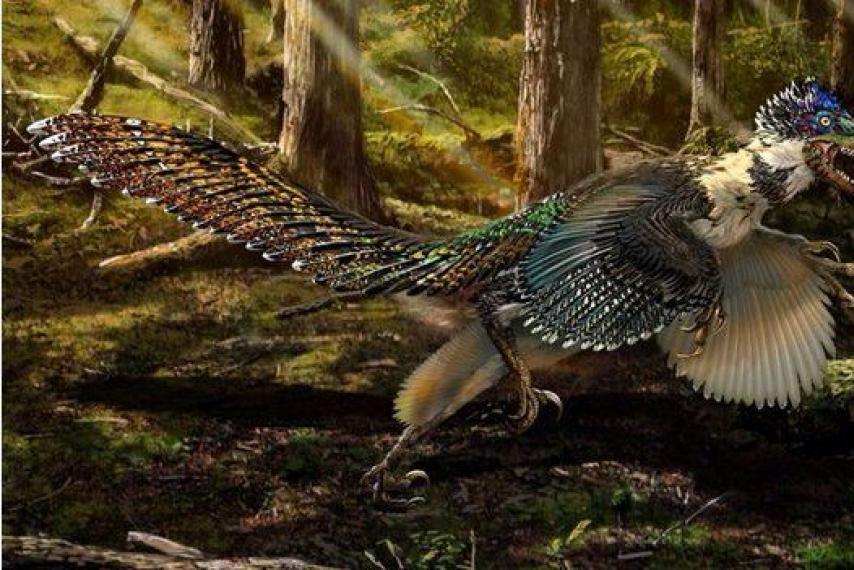 In everyone’s imaginations, dinosaurs were a species with giant scales and huge terrifying body. There are some dinosaurs which were actually fluffy. Since, the bird is the closest related species of dinosaurs thus, the small ones might have evolved into the fluffy birds.

An amazing feature about Tyrannosaurus has been found out. Despite being 30 foot long this creature possess a fluffy body. There are many dinosaurs which had feathers but we do not know which of them are fluffy. 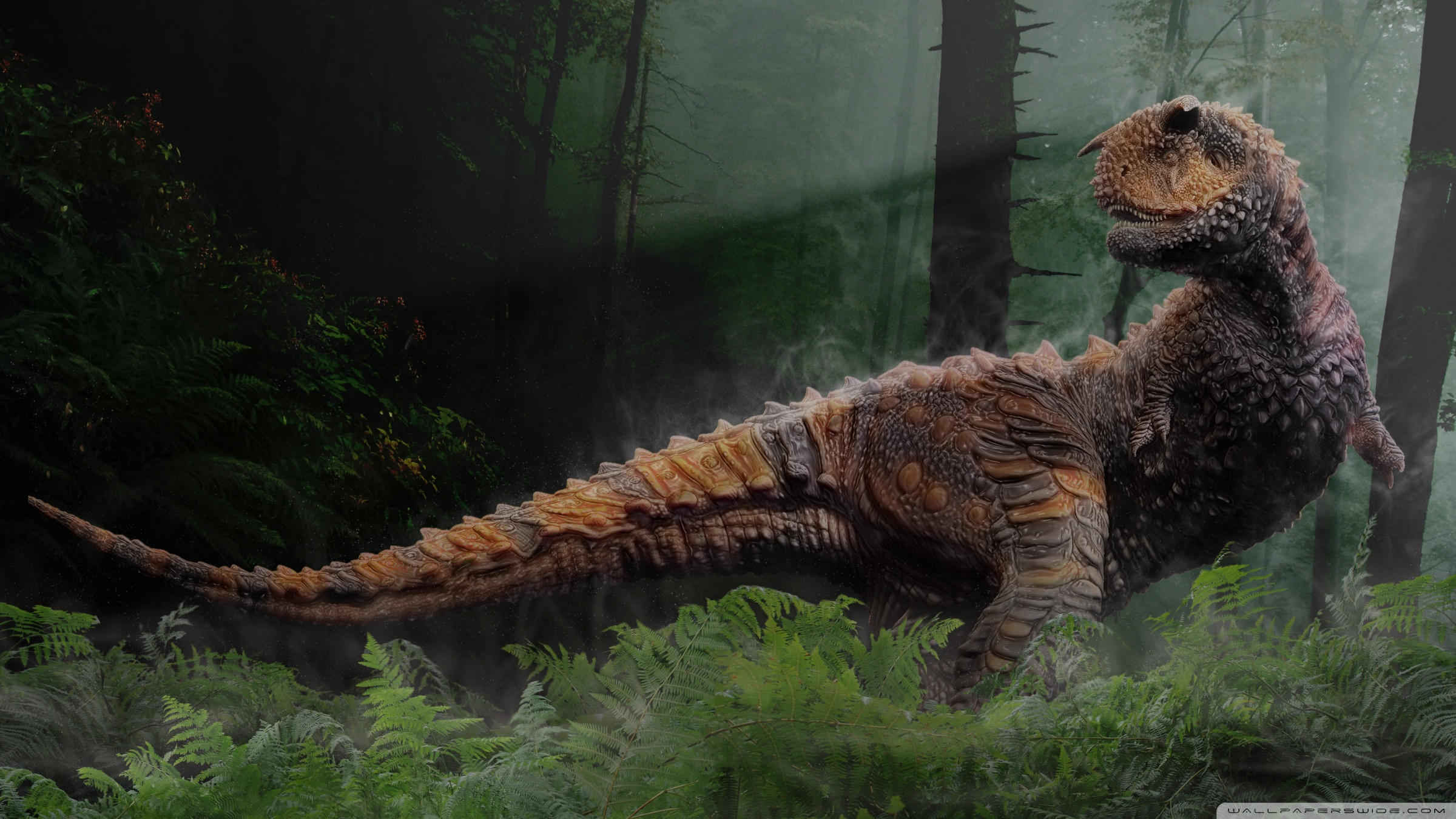 The smartness level or the intelligence of the dinosaurs could not be judged accurately as we cannot go back in prehistoric time to find the actual fact. But according to the evidence which was discovered, it was found that the EQ level of the organism can be found out by calculating the brain size with the body size.

Some dinosaurs were as smart as the modern day's wildebeests. But the question remains; was it possible that the dinosaurs could evolve the brain like a human if they live for 100 years more in the ancient times? 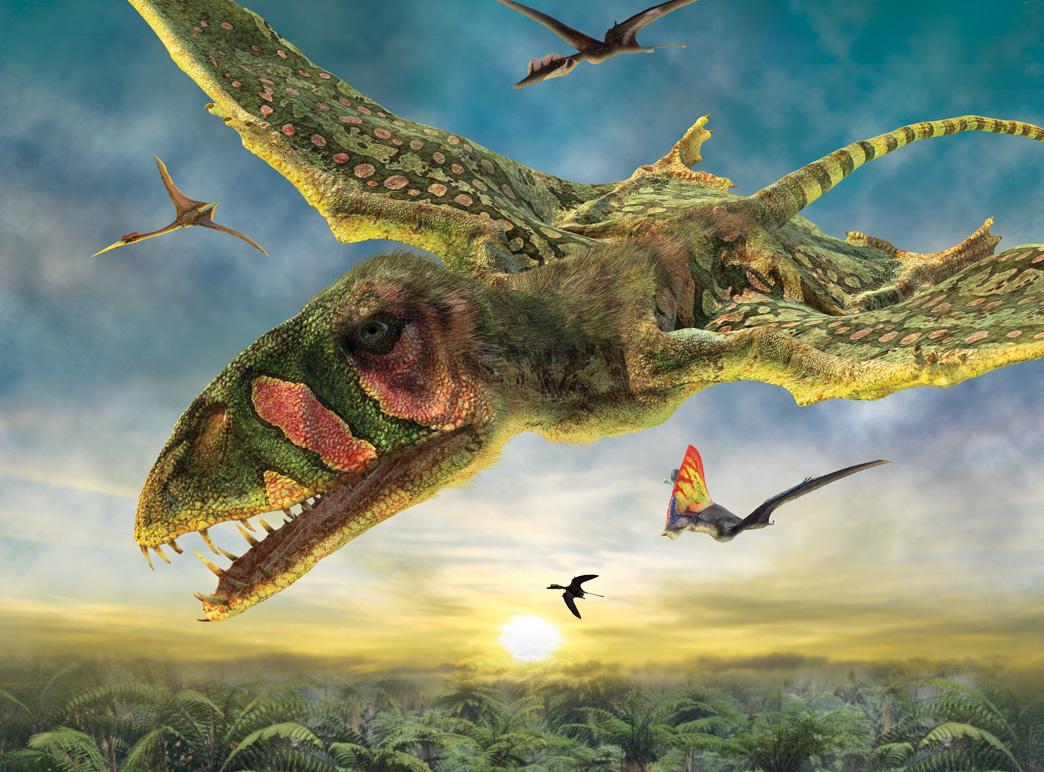 Many people believe that the closest living organism of the dinosaurs are reptiles but they do not know that there are some species of dinosaurs which are closest to the birds.

So, if you have a bird at home they might have evolved from these dinosaurs. You might be wondering that how can a giant animal evolve itself into a small bird with wings. But, we do not know what history has enclosed within.

Dinosaurs had the ability to start flapping on the ground, in fact in order to catch the prey they run over the steep mountains which might have helped in the evolution of feathers. But how do they fly is still a mystery which needs to be solved by the scientists. Dinosaurs daily schedule cannot be predicted by the evidence which is left. Still, some scientists were able to find the sclera rings in the eyes of the dinosaurs.

According to some scientists, these rings help the dinosaurs to remain active in the night. While others disagree with this fact and say that the presence of sclera rings helps to see during the day. Therefore, the actual fact behind this mystery is still in debate. 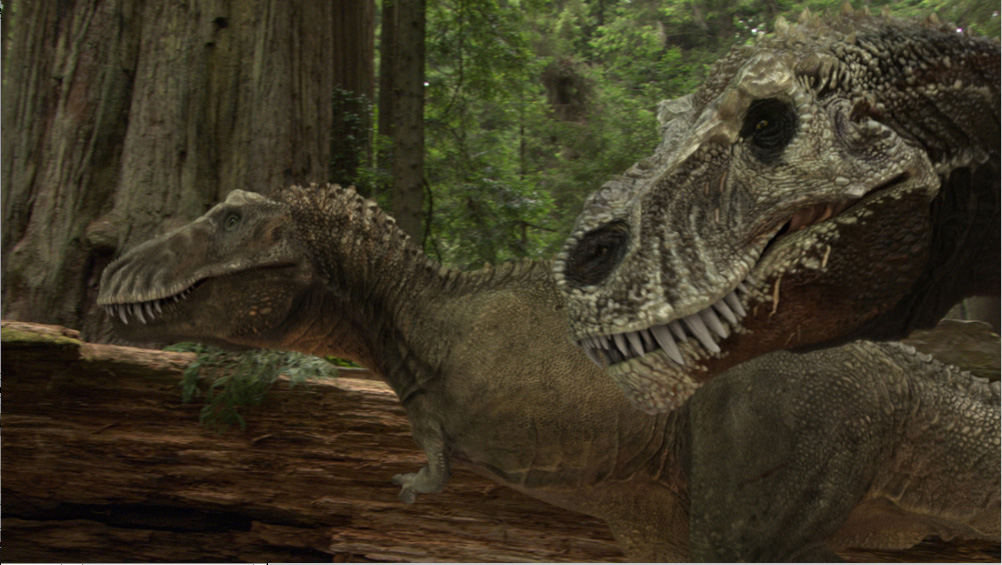 The big size of the dinosaurs has always fascinated both adults as well as kids. The spectacular size of dinosaurs makes them amazing creatures to watch. But why are they big in size is yet to be solved.

According to some theories, the temperature conditions in the prehistoric period was at a high peak. They were the only creature on the Earth who could feed themselves on these vegetation. It sounds a little bit odd but it is considered as one main reason for its huge size. Other theories mention that the big size of the dinosaurs is due to self-defense and the cold-bloodedness. The actual reason is still to be solved.

These are some mysteries of dinosaurs which are yet to be solved by the paleontologists.