What do you think Mollusks are? The word Mollusks itself means soft and these creatures are just like that – without bones. 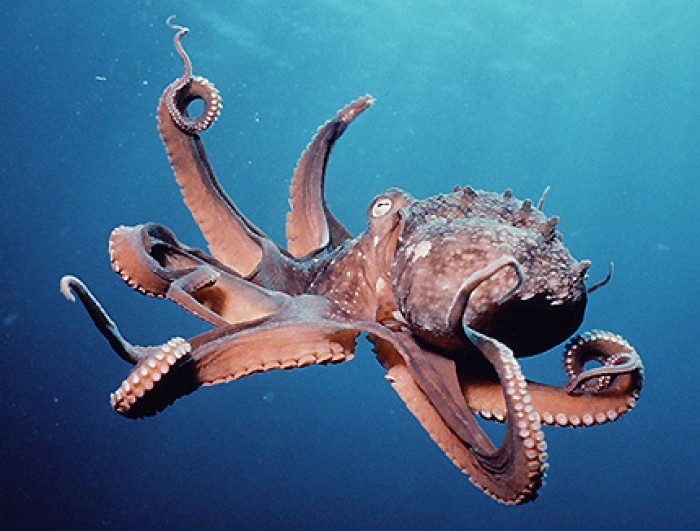 You might have heard or read about Mollusks - the second largest phylum in the animal kingdom following Arthropoda. These mollusks are the largest marine creatures which consist of nearly 23% of the marine organisms. Let’s know some more interesting and surprising facts about Mollusks here.

1. Mollusks Are Well Known For Self Defense 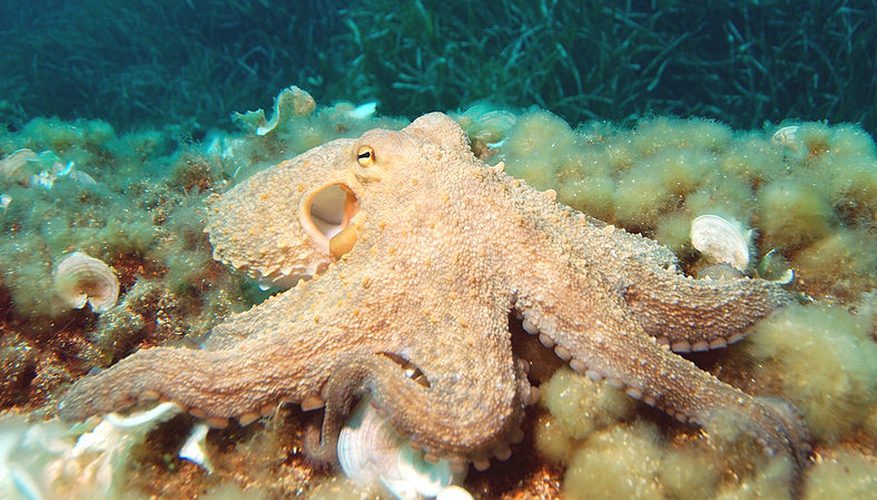 Do you know that octopuses which fall under the group of Mollusks have amazing defending features?  They change their color according to the surroundings so that they can protect themselves from the predator. So better you don’t dare to mess with octopuses. 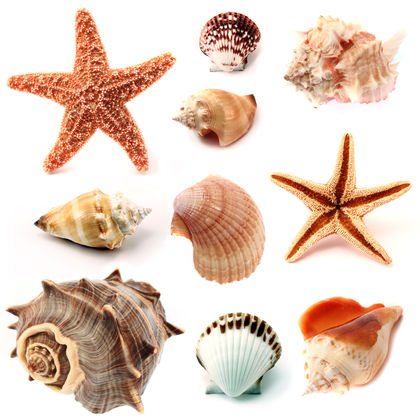 The number of species in the Mollusks group is very large. There are more than 80,000 species of mollusks making them the second in the list of the animal kingdom. Mollusks are classified as gastropods which include slugs and snails, Cephalopoda includes octopus, squid, and cuttlefish, Tusk shells have long cylindrical shells extending from one end.

3. Creatures Like Octopuses, Cuttlefish & Squids Are The Advanced Mollusks 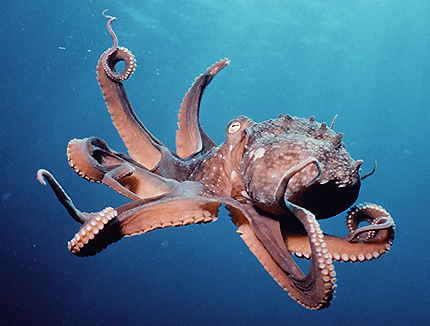 Mollusks like bivalves and gastropods are the most common species found in the group but cuttlefish, squids, and octopuses like creatures in the group are considered as the most advanced mollusks. These invertebrates have the amazingly nervous system and even display problem-solving behavior, for instance, the octopus can escape from tanks in laboratories and climb another tank containing bivalves. (1.1)

4. Most Of The Mollusks Species Are Vegetarian 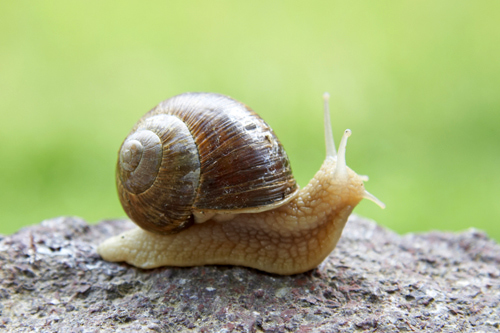 With so many creatures in the ocean eats fishes and other micro-organisms, most of the mollusks consume fungi, algae, and plants. Octopuses and cuttlefish eat everything right from crabs to small fishes and other invertebrates.

5. Since Ages Mollusks Have Been Related To The Human Culture 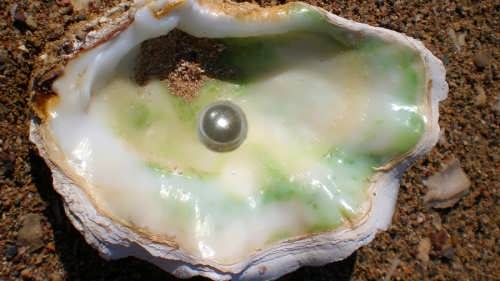 One of the Mollusks facts says that mollusks have contributed a lot to human civilization. The pearls that grow in oysters have been treasured for years. In addition, the shells of cowries were often used as money by Americans.

6. Most Of The Mollusks Are About To Extinct 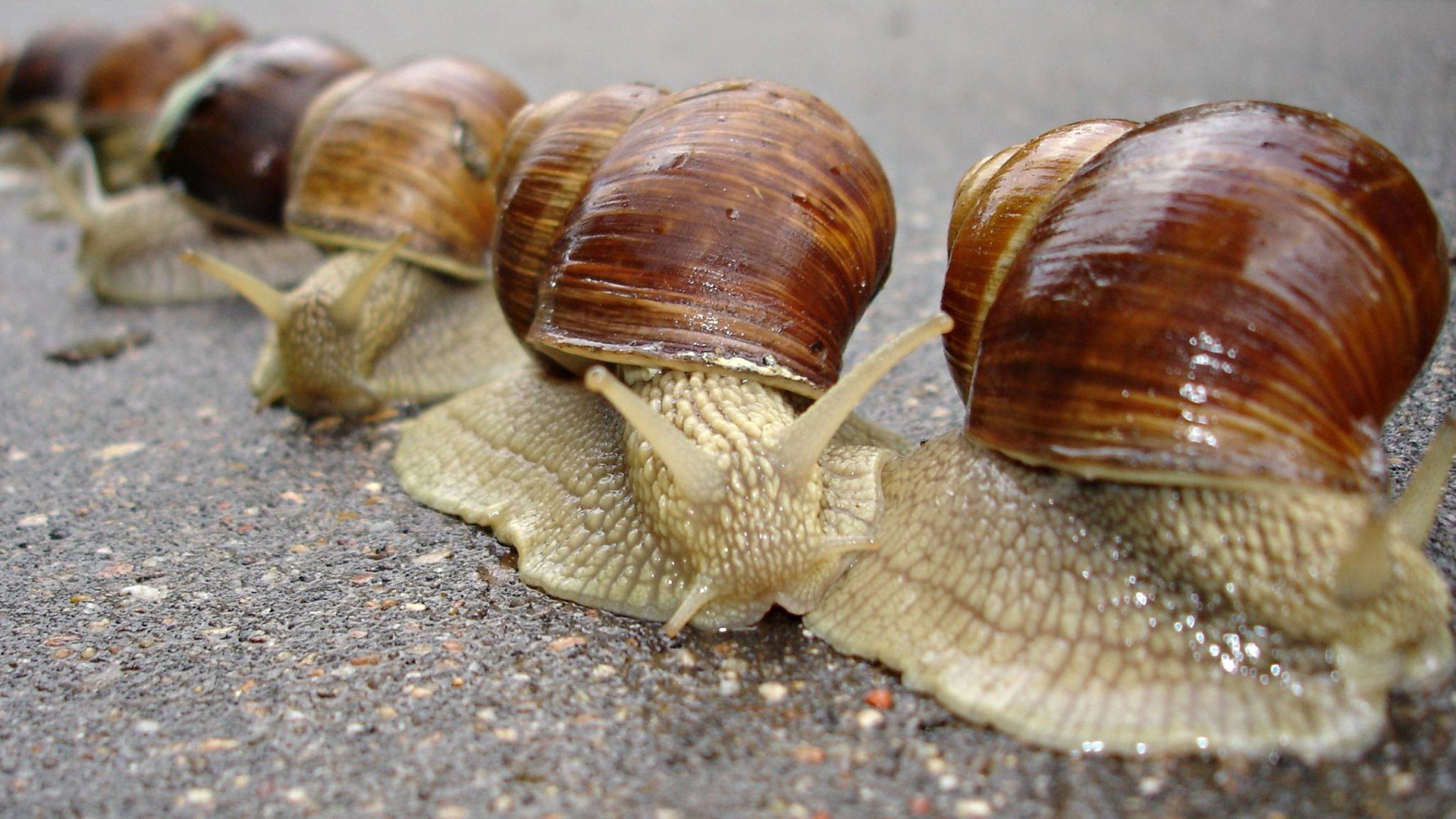 You might not know but a majority of the mollusks species that lives in the deep ocean are quite safe today, but that’s not the case for mollusks living in lakes and rivers.

7. Female Oysters Can Produce More Than 500 Million Eggs A Year 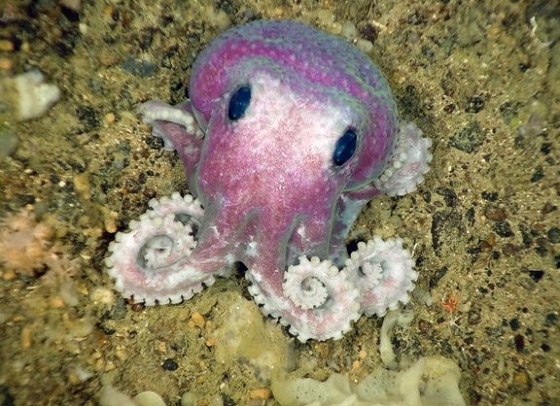 Another fascinating Mollusks fact is that the female oysters in the group of mollusks species are able to produce more than 500million eggs in a year. Besides this, land and sea snails both are the only animals that consist only one foot.

8. Most Of The Mollusks Are Either Bivalves Or Gastropods 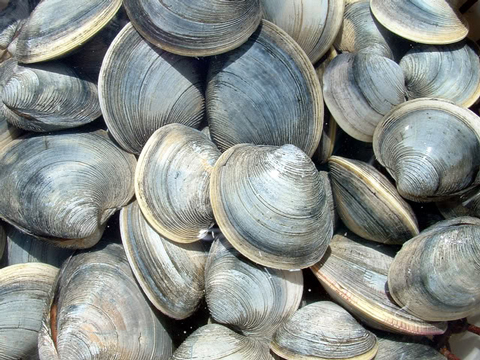 Out of 80,000 known mollusk’s species, more than 65000 are gastropods and 10,000 are bivalves. It is because of these counts, people believe that all mollusks are small and slimy creatures.

9. Cephalopod Fossils Are Better Known To Exist For More Than 500 Million Years

Cephalopods are popularly identified as the species having tentacles around the mouth with well-developed eyes and parrot-like beaks. All cephalopods have skin chromatophores that allow them to change the color according to the environment. (1.2) 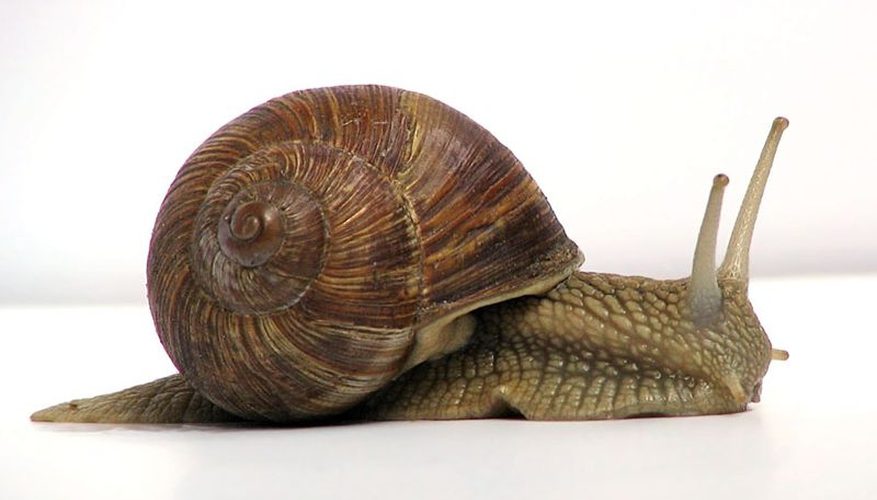 The nervous system of mollusks is very different from vertebrate animals like birds and mammals. Some possess the group of neurons instead of true brains, more weirdly neurons in octopus are located in its arms (not in brains).

Can Porcupines Shoot Their Quills?