5 Beautiful Places You Should Explore When You Visit England

From National Parks to museums, England has several famous tourist attractions like Stonehenge, Warwick Castle, and more. Check out some of the best places in England here! 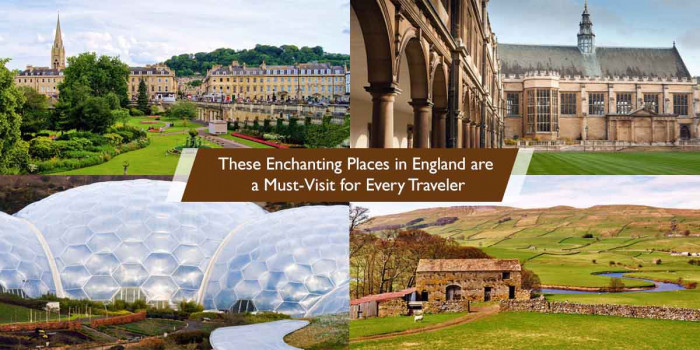 The United Kingdom (or the UK) is one of the world’s best-rated and most visited countries by overseas visitors. This sovereign country is made up of four home countries, namely- Northern Ireland, Wales, Scotland, and England. England is the most populous of all, with London being the city attracting the most international visitors from across the world.

The rich traditions and hi-tech lifestyle of the advanced cities in England attract travelers and adventure seekers from around the globe. England is a part of the British Isles that embrace picturesque views of royal castles, beautiful lakes, museums, and many other historical sites.

Explore These Elegant Places in the Country of England 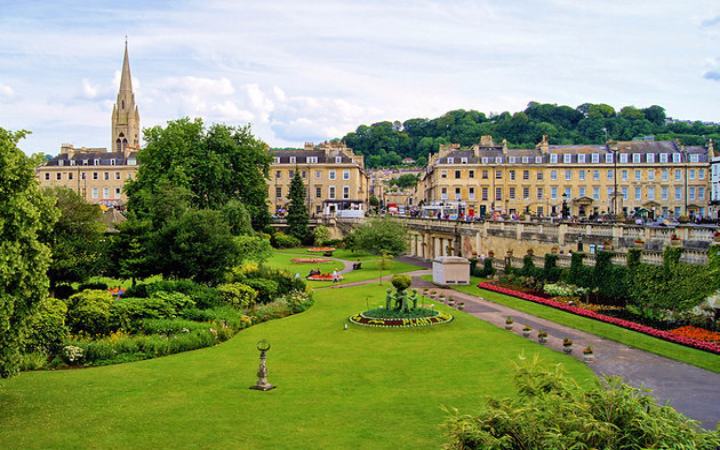 Known for Roman-built baths, Bath is a beautiful city in the county of Somerset, England. If you love to bathe in natural hot springs, it could be a great travel spot. A World Heritage site, it holds international cultural importance and witnesses millions of visitors every year.

In a one-day visit, you can explore the fantastic locations near the countryside and can enjoy visiting its landmarks. Other nearby tourist sites include Solsbury Hill, Dundas Aqueduct, and Dyrham Park. 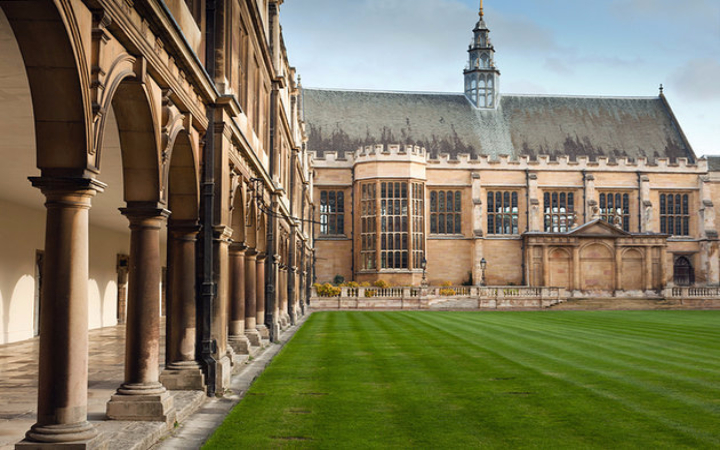 According to Times Higher Education (THE), it is among the world’s “six super brands” on World Reputation Rankings. It ranks #1 in various national rankings (Guardian, Complete, Times) and #3 in ARWU & THE Global rankings and #7 in QS Global rankings.

Many notable alumni have studied at Cambridge University, including great mathematicians, scientists, politicians, lawyers, philosophers, writers, actors, monarchs, and other heads of state. It has produced (as of 2019) 120 Nobel laureates, 11 Fields Medalists, 7 Turing Award winners, and 14 British prime ministers, and its alumni have won 194 Olympic medals. 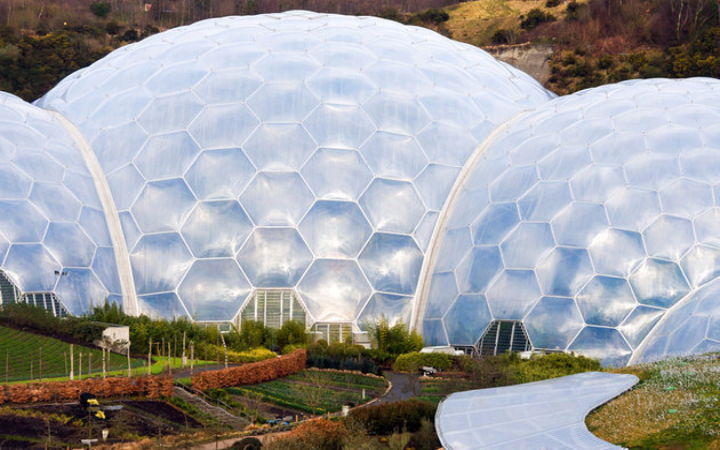 The Eden Project is a modern tourist attraction to visit in Cornwall, England, that hosts various arts and music events. It has a collection of exclusive biomes containing an incredible clump of plants from diverse climates and environments from all over the world.

This complex is dominated by two large enclosures (which emulate a natural biome), having adjoining domes comprising thousands of plant species. The larger of the two biomes simulates a rainforest environment (and is also the world’s largest indoor rainforest) and a Mediterranean environment. It also has an outdoor botanical garden, which houses native plants and wildlife with prehistoric heritage. 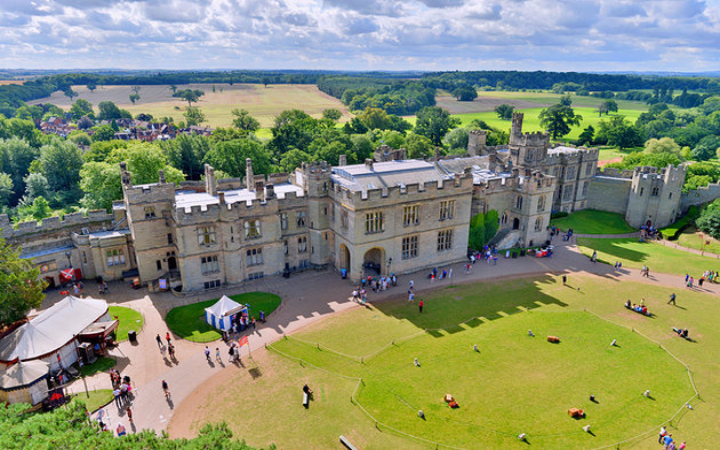 Situated in the Warwick town, Warwick Castle is a medieval castle on a bend of the River Avon. William The Conqueror built it back in 1068. Since the 17th century, it has been witnessing tourists, and its popularity grew further in the 19th century.

In 2001, it was listed in Britain’s “Top 10 historic houses and monuments” by the British Tourist Authority. The Good Britain Guide 2003 recognized it as Britain’s Best Castle. It has the world’s largest trebuchet.

Other attractions include seasonal exhibits like archery displays, a bird show named Flight of the Eagles, The Trebuchet Show," The Castle Dungeon, Warwick Ghosts Evil event, and "The Sword in the Stone Show." 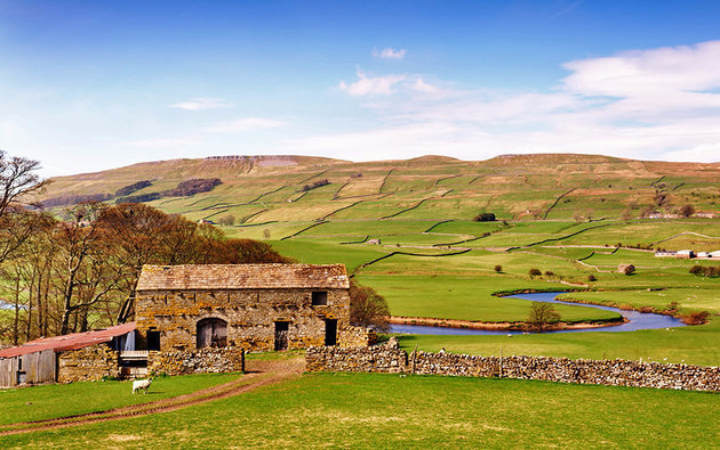 Yorkshire is also known as Yorks and nicknamed “God’s Own County” and was earlier called the County of York. This historic county in Northern England is the largest county of the UK, embraces many ravishing historic towns, homes, shops, churches, and romantic streets.

Recognized as a cultural region and geographical territory, it has a rich culture and influenced by different civilizations like Norse Vikings, Romans, Normans, Angles, and Celts. It has a distinctive architecture, art & literature, cuisine, music, film & TV industry.

A crucial part of the nation’s modern culture, Yorkshire played a vital role in the development of sports like rugby, football & cricket league.

Besides these visitor attractions, Avebury- Europe’s largest stone circle, prehistoric monument Stonehenge, Big Ben, Tower of London, Buckingham Palace, and the British Museum are some of the prominent sites to visit in England.

Have you visited any of these places? If yes, do share your experience in the comment section below!