The Fascinating Mystery of the Devil's Kettle

If you are sure enough that you have solved all the mysteries of nature, then you are definitely wrong. Minnesota’s Devil's Ke... 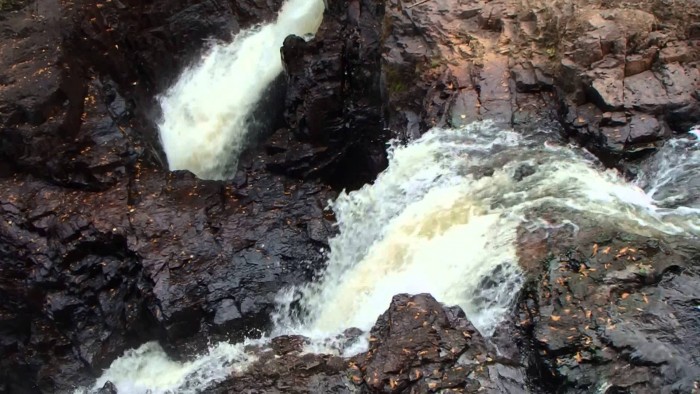 If you are sure enough that you have solved all the mysteries of nature, then you are definitely wrong. Minnesota’s Devil's Kettle Falls puzzle is yet to solve. The falls that has been puzzling geologists and hikers for generations are still has a secret to be revealed.

At the falls along the Lake Superior’s north shore, while one side tumbles down and continues to flow like a regular waterfall, the other side vanishes into a hole and disappears – that’s a magic? 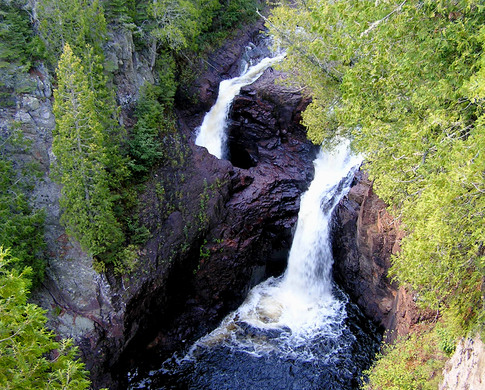 A few miles just to the south of the Canadian border, the Brule River flows through Judge C.R Magney State Park where it drops 850 feet in an 8-mile span creating several waterfalls.  To the east traditional waterfall carves downward but to the west a geological conundrum awaits visitors. A mile and a half north of the shore Lake Superior, a thick knuckle of rock juts out, separating the river dramatically at the crest of the falls. A giant pothole swallows half of the flow while the mystery to the other half is yet to be out. The consensus is that there must be a point beneath Lake Superior, but over the years, researchers and the curious have dropped ping pong balls, even logs into the kettle, then watch the reaction of the. Till now, none has been found. (17.1) 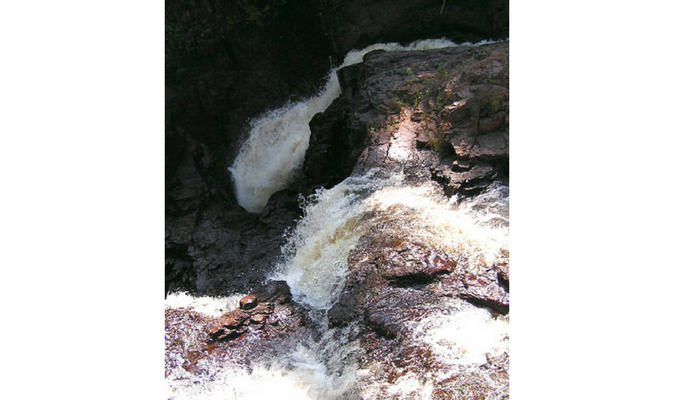 And this puzzling solution only gets weirder when researchers start explaining Devil’s, Kettle. Making the thing even more complicated is the geology of the region which is not at all suitable to create caves or underground rivers. The type of the rock under the falls is hard and igneous, volcanic material that is relatable to granite. However, most caves form in the areas with limestone. It is relatively a soft rock which easily gets dissolved by water and especially if water is carrying carbonic acid.

In February 2017 the Minnesota Department of Natural Resources claimed that the water of the fall that vanishes into the rock resurges in the stream below the waterfall. Hydrologists measured the amount of water flowing above the waterfall with the amount flowing down to see if some water disappears somewhere between these two points. 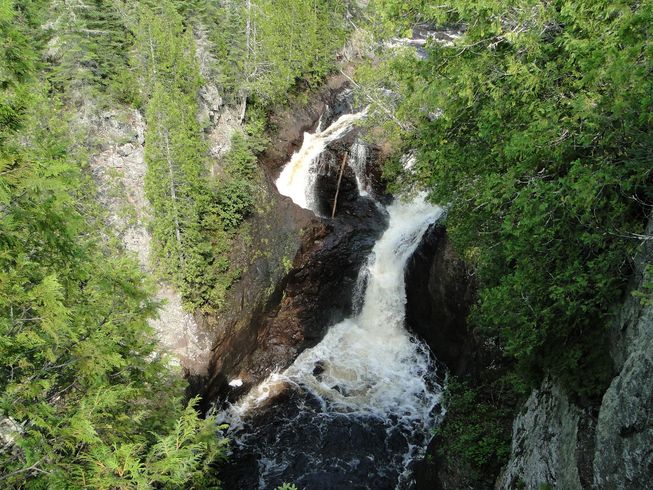 They measured water flow above the Devil’s Kettle at 123 cubic feet per second, while below the waterfall the water was flowing at 121 cubic feet per second. And there theory being that if actually water ended up meeting the lake, the water flow downstream the water should be less. The readings cleared that there was no loss of water below the kettle, so it confirms that waiter resurges at the end. As far as the vanishing water that never reappears? They cleared that there is no mystery to that. It’s all about fluid dynamics.

For years people have been trying to sort out how the water disappears at the end. The above method cleared the rumor about the magic water and stated that it is just all related to fluid dynamics.