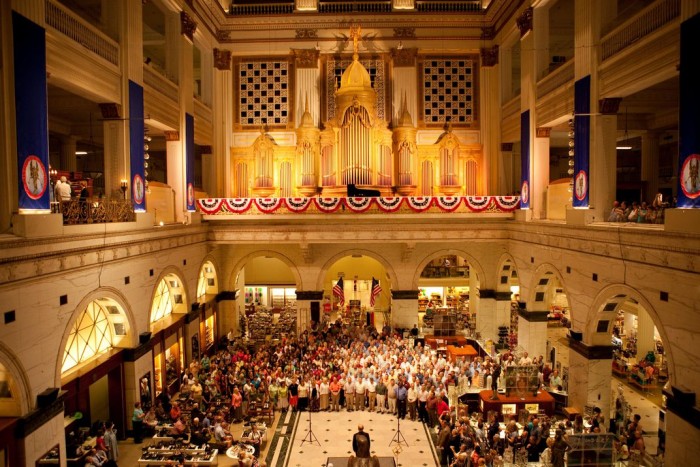 John Wanamaker, the pioneering American merchant, envisioned a grand shopping destination where branded menswear would be sold initially and later it would expand to sell women’s clothing and dry goods.

In 1978, Wanamaker’s became a US National Historic Landmark and has been delighting the visitors since then. The “Wanamaker Organ” at Macy’s is the largest operating musical instrument in the world.

This First Department Store of Philadelphia is Historically Iconic 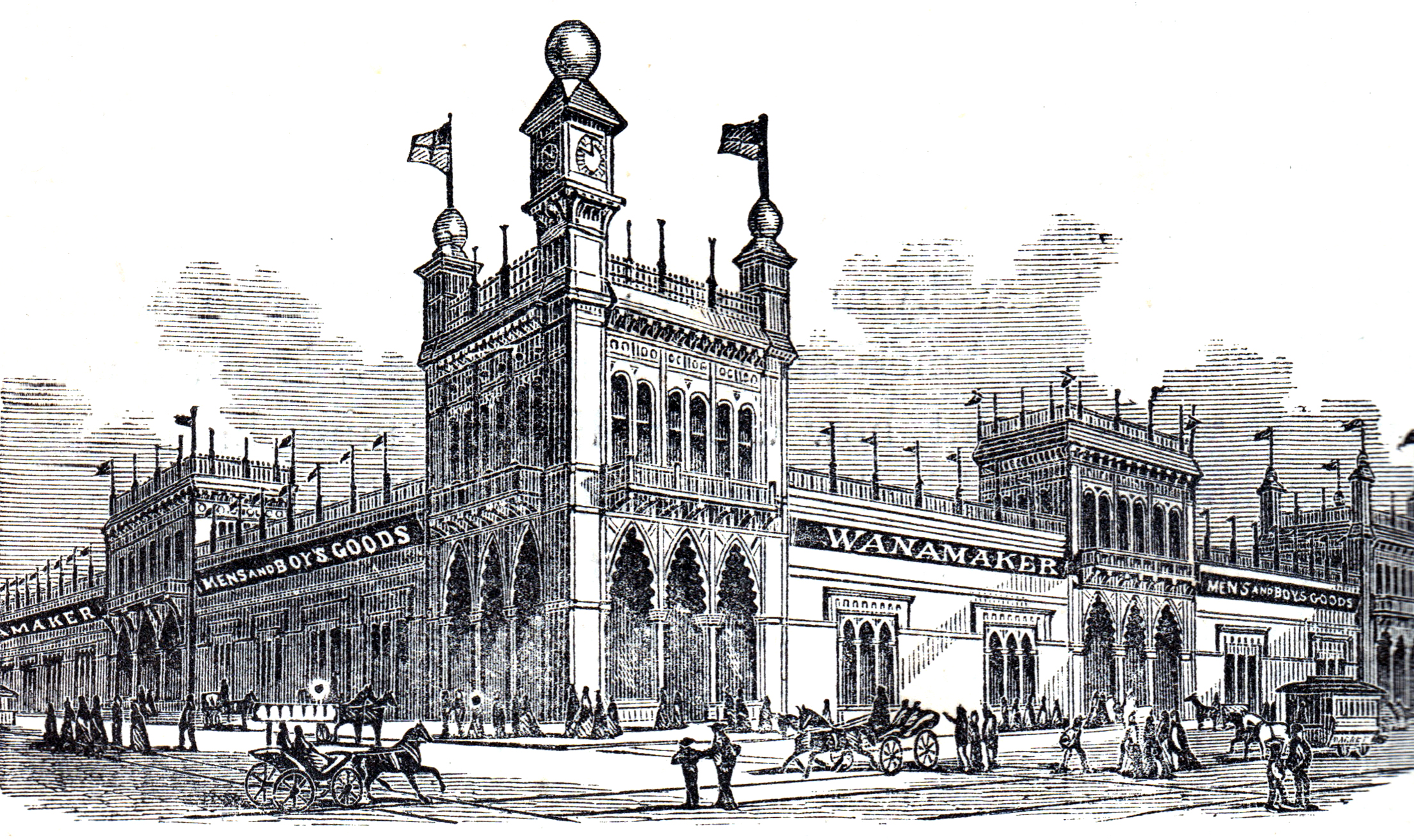 After years of successful operation in 16 outlets during the 20th century, this shopping mall chain was bought by Albert Taubman and was added to Woodward & Lothrop (Woodies) department store of Washington DC. 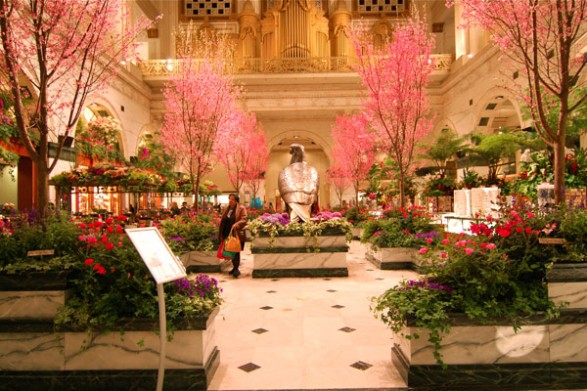 Opened in 1911, the Wanamaker’s was the first retail department store to make use of electrical lighting. And, it was also the first to use a pneumatic tube system for transferring cash and documents. The old Moorish facade was updated to the lavish Florentine style which can be seen even today. 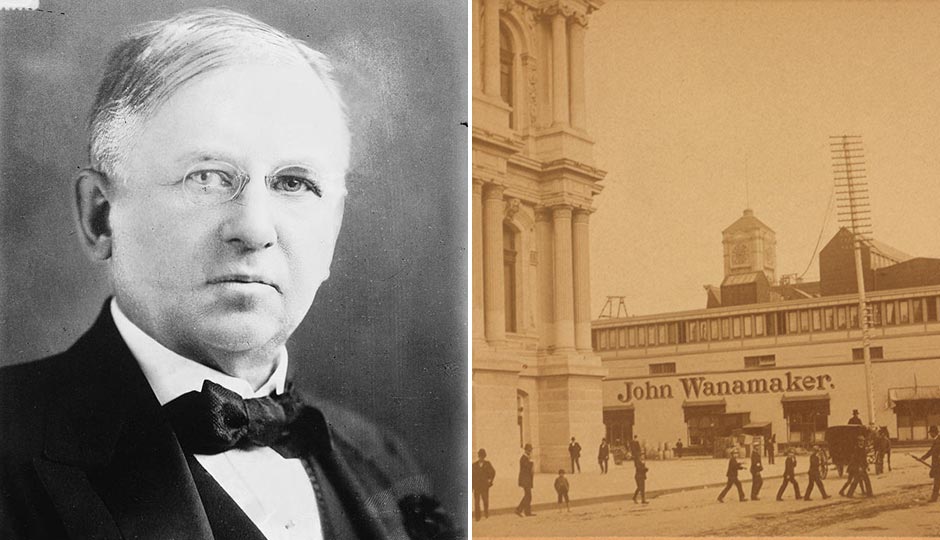 Now an obvious thing to the modern stores, Wanamaker was the first one to introduce the concept of the price tag. Before set prices became a universal thing, the stores were dependent on haggling. Wanamaker used to believe that if everyone was equal before God, then everyone should also be equal before price.

The new building roofs the world-famous “Wanamaker Grand Court Organ” at the Macy’s. Formerly the St. Louis World’s Fair pipe organ, it is an incredible 7-story-high contraption with 26,677 pipes and baffles and bellows and wires and wooden stairways. 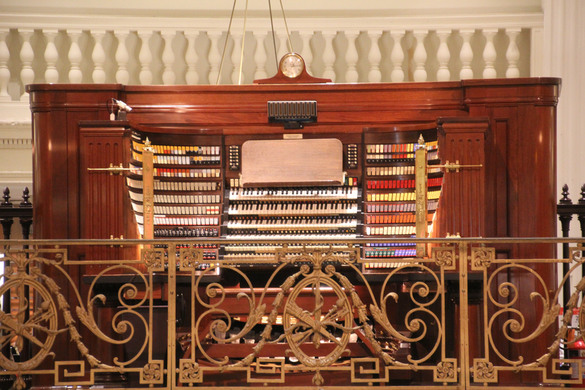 In spite of the organ’s impressive size, it was thought that it wasn’t huge enough to fill up the Grand Court with music. So it was expanded by Wanamaker’s staff of organ builders, and after some years, the organ became the largest in the world. Except Sundays, it is played every day. 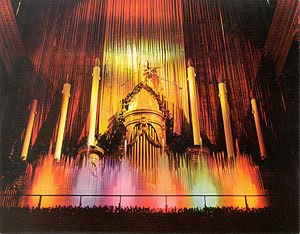 As a great Christmas holiday tradition, the Christmas Light Show is organized typically from Thanksgiving till December 31 every year. The shows happen within every 2 hours from 10 AM to 8 PM at Macy’s City Center and remains closed on Christmas Day. 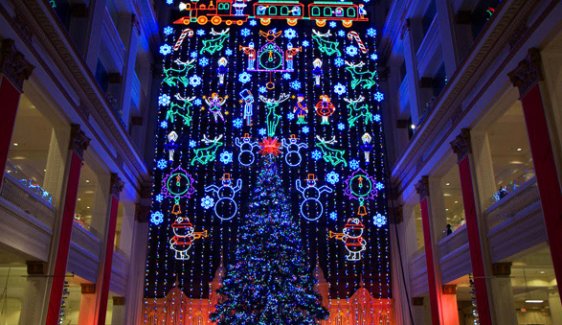 A combination of over 100,000 bright and energy-efficient LED lights is used to create magnificent holiday images. In the afternoon shows, the finale of the light show is accompanied live by festive music from the world-famous Wanamaker Grand Organ. Another highlight of the show is “The Macy’s Magic Christmas Tree” which is made up of nearly 34,500 LED lights in 6 different colors.

The Most Haunted Museum in the World – Warren Occult Museum