Mendenhall Ice Caves: Hike This Incredible “Glacier Behind the Town”

The magnificent and melting ‘Mendenhall Glacier’ is a popular tourist attraction for the locals and visitors. Located in the Mendenhall Valley, this 13.6-... 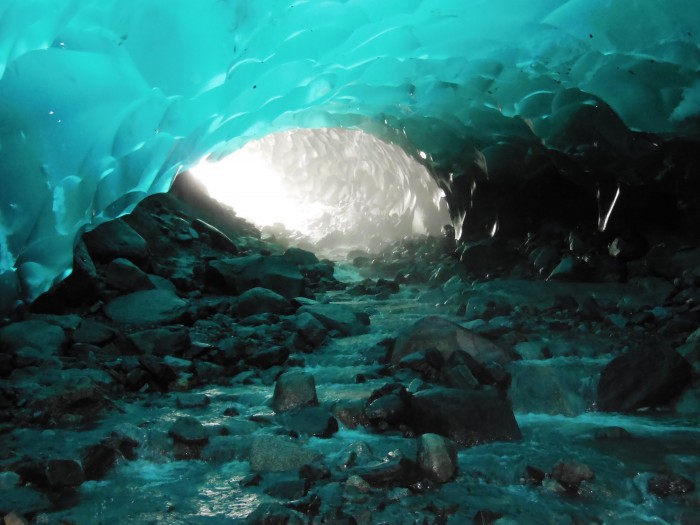 The magnificent and melting ‘Mendenhall Glacier’ is a popular tourist attraction for the locals and visitors. Located in the Mendenhall Valley, this 13.6-mile long glacier is about 12 miles from downtown Juneau in the US state of Alaska. A federally designated unit of the Tongass National Forest protects the ice caves and their surrounding landscape as a part of  Mendenhall Glacier Recreation Area.

How Did “Mendenhall Ice Caves” Get Their Current Name? 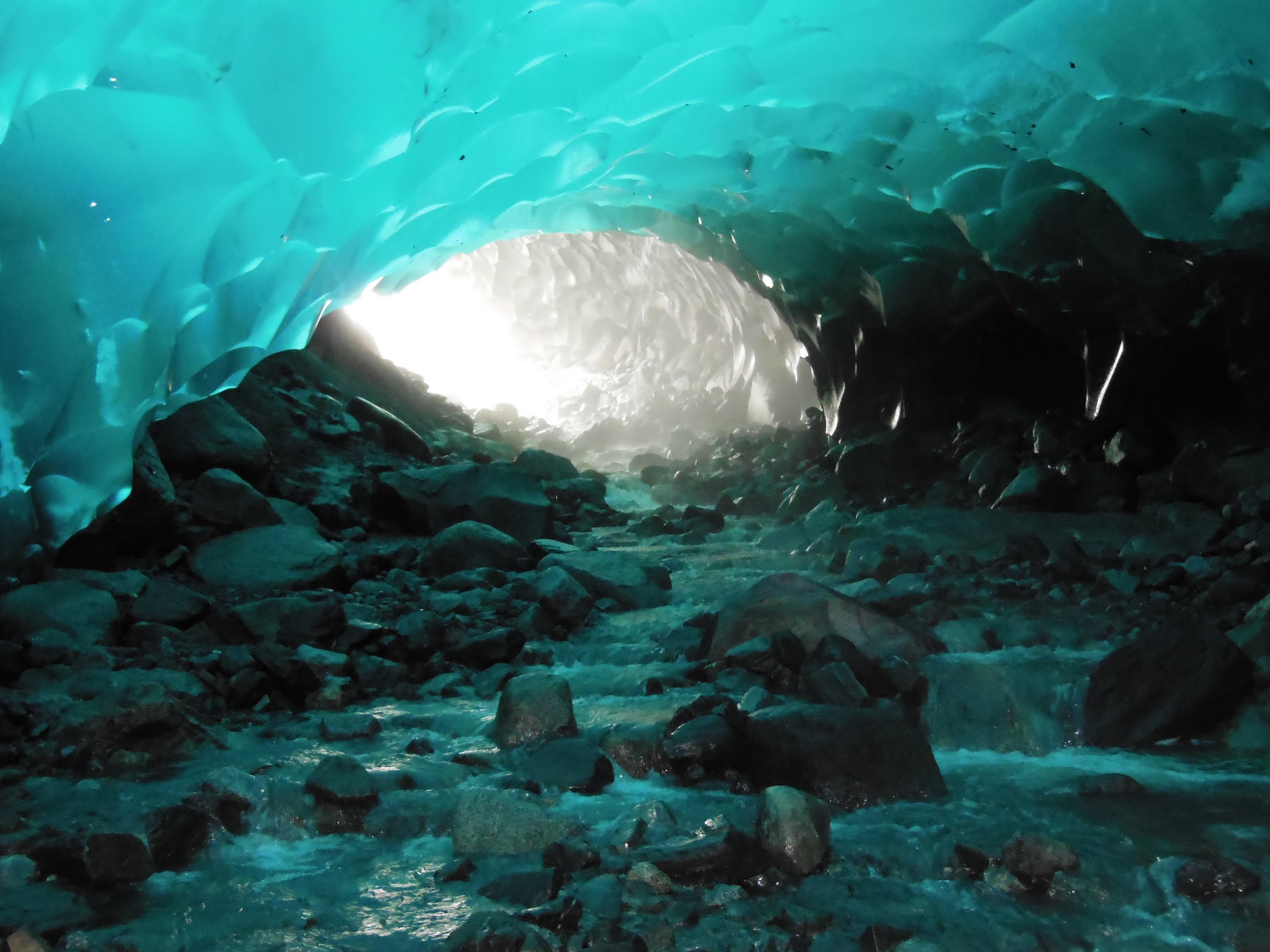 The original name of the glaciers, given by the Tlingit people, was Sitaantaago ("the Glacier Behind the Town") or Aak'wtaaksit (A Latin name meaning "the Glacier Behind the Little Lake"). Back in 1988, it was named Auke (Auk) Glacier by naturalist John Muir for the Tlingit Auk Kwaan (or Aak'w Kwaan) band. In 1891-92, the Mendenhall Valley and glacier were named after physicist and meteorologist Thomas Corwin Mendenhall. (17.1) 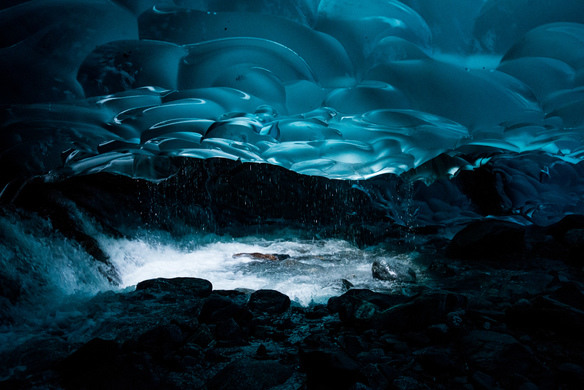 The Mendenhall Lake formation took place in 1942 with the retreat of Mendenhall Glacier. The lake due to the runoff from glaciers and continuously increasing in size. A unique ecosystem lies in the lake and is a nursery for a number of fishes including salmon, Dolly Varden char, and cutthroat trout.

The scientists who had been observing the area determined how old the trees were when they died by looking at the remains. Cathy Conner, a scientist reported, 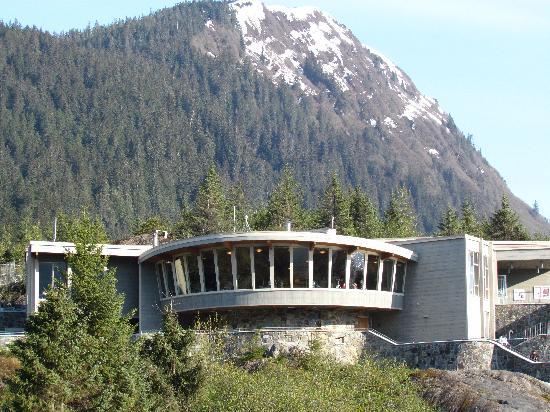 As a part of Tongass National Forest, the United States Forest Service oversees the Mendenhall Glacier Visitor Center and offers interpretive programs round the year for both children and adults. The center is open throughout the year and witnesses 500,000 visitors each year. It has two accessible entrances- an upper entrance with a ramp and a lower entrance with elevators. (17.2)

The history of Mendenhall Glacier has been demonstrated and shows what it looked like when Joseph Whidbey, the master of the HMS Discovery, explored it in 1794. Based on climate change, a contrast to today’s conditions is depicted. A large variety of wildlife in the area is also exhibited in the nearby streams.

A pass of $5 or a Season’s pass of 15$ is required from May to September to see the exhibits, audio-visual presentations inside the center and to use certain outside infrastructure (including Steep Creek trail, Pavilion, Photo Point trail).