6 Phenomenal Places to Visit in the Scotland of India ‘Coorg’

The Indian state of Karnataka has a district named Coorg, which is called Kodaku now. Check out the best places to visit in this stunning Scotland of India. 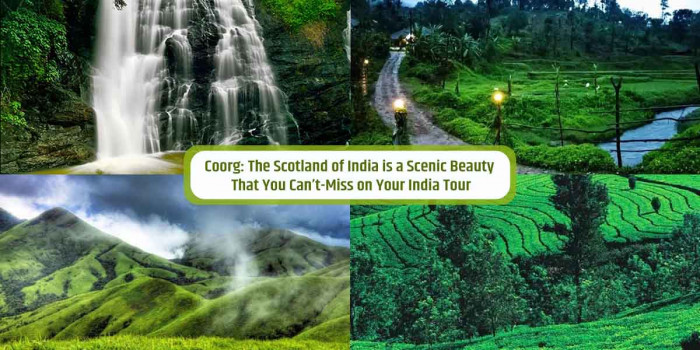 Coorg, now officially known as Kodagu, is an administrative district in the Indian state of Karnataka. Popularly known as the Scotland of India, it is one of India’s most visited and beautiful hill stations. It has several foggy landscapes, splendid weather, and natural beauty.

Before 1956, it was an administratively separate Coorg State, which later merged into an enlarged Mysore State. With an area of 4,102 square kilometers (1,584 sq mi), it is the least populous district of Karnataka state.

On your visit to Coorg, make sure you explore the places listed here. They will surely make you pack your bags and inspire you to set yourself out on a journey to bask in the beauty of this Indian Scotland. 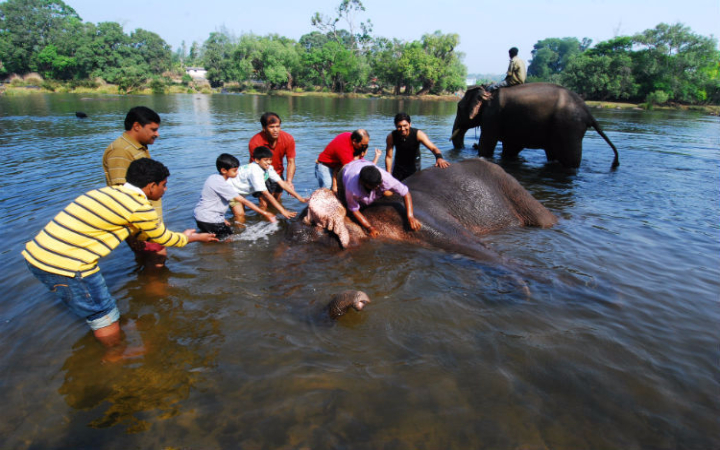 The Dubare forest has an elephant camp for which it is best known around the country. This forest camp is located on the Kaveri riverbanks and is an important base for the Karnataka Forest Department's elephants. The elephants for the Mysore Dussehra have been trained at this camp. 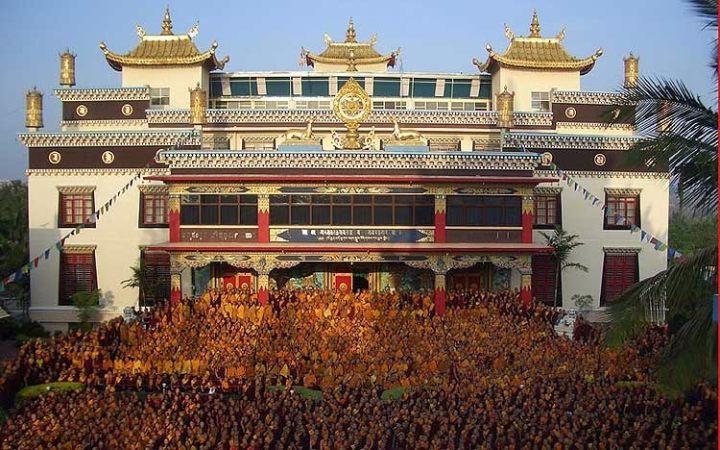 The Namdroling Nyingmapa Monastery (or Thegchog Namdrol Shedrub Dargye Ling) is the world’s biggest teaching center of the Nyingma lineage of Tibetan Buddhism. Situated in Bylakuppe, the monastery is home to a Sangha community of more than 5000 Lamas (monks & nuns), a junior high school- Yeshe Wodsal Sherab Raldri Ling, a religious college (or shedra for Lamas), and a hospital. 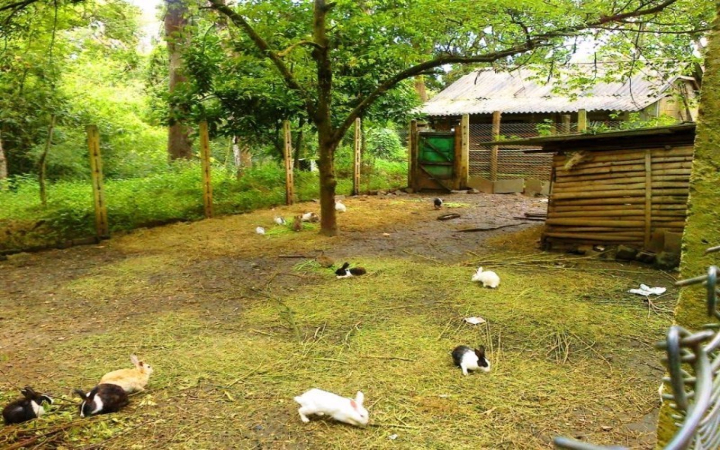 A delta, which is also called an island by locals, named Kaveri Nisargadhama is formed by river Kaveri near Kushalnagar in the Kodagu district. A wonderful holiday destination in Karnataka, it is a 64-acre island, having lush foliage of thick bamboo groves, sandalwood & teak trees.

This island is accessible via a hanging rope bridge. It has a children's playground, an orchidarium, deer, rabbits, and peacocks. Along the Kaveri river, the visitors can go for a dip at a few shallow and safe points. Other tourist attractions include elephant rides and boating. It also has a forest department run guest house & treetop bamboo cottages. 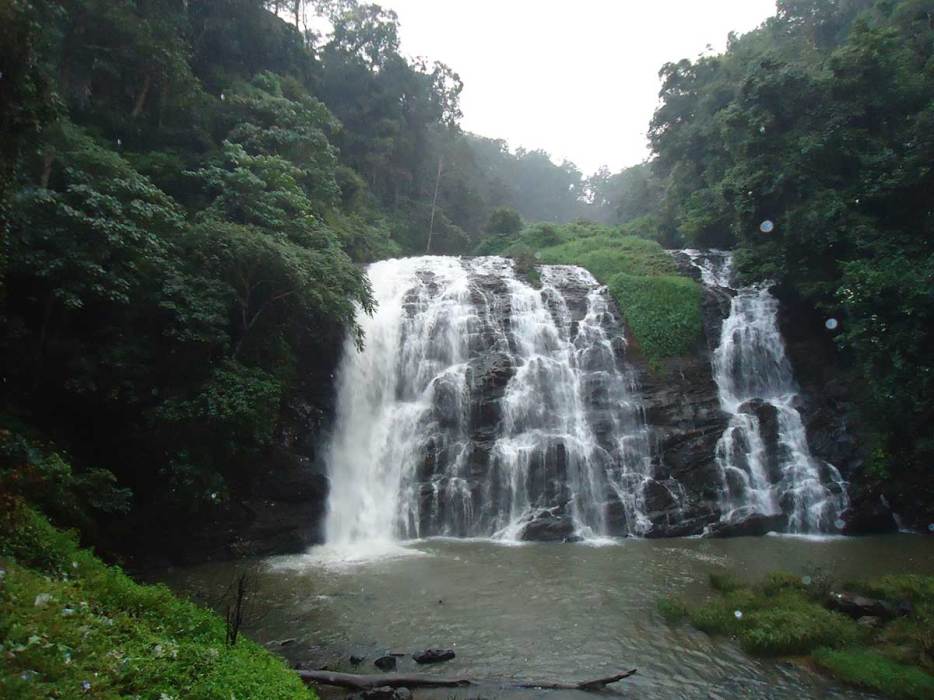 Abbey waterfall has several streams that come together, and the water comes into a pool that flows and merges into the Kaveri river. The beauty of panoramic Abbey Falls increases in monsoon. Some tourist attractions near Abbey Falls include Madikeri Fort, Omkareshwar Temple, and Brahmagiri Hills. 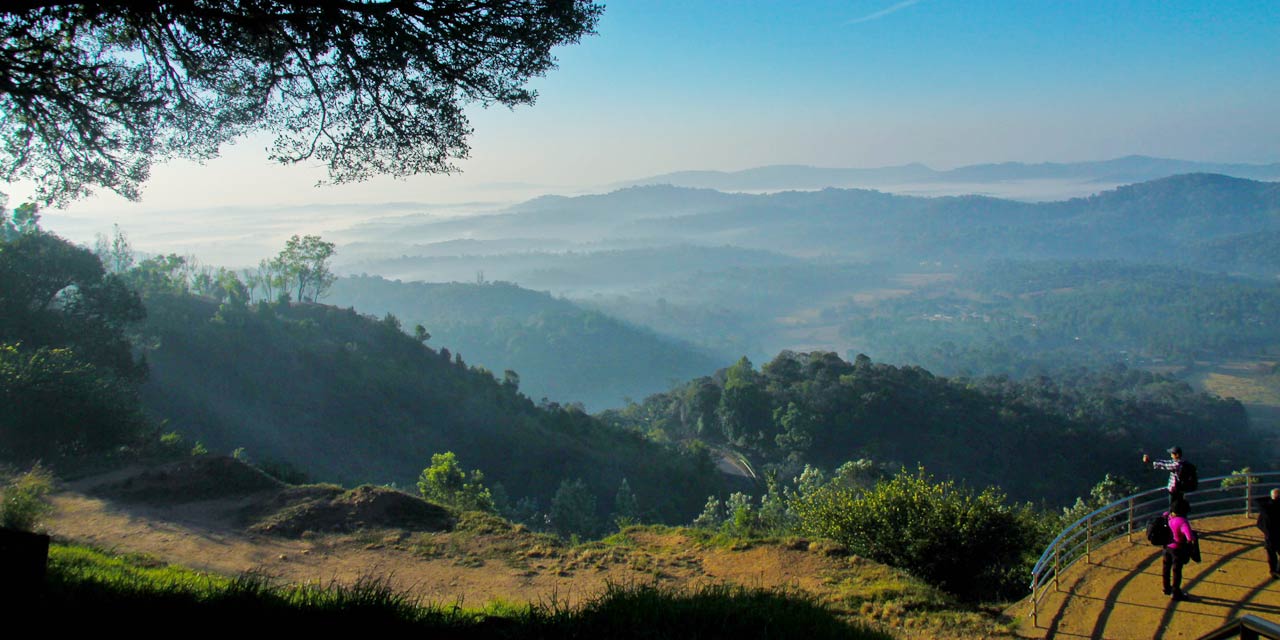 One of the best tourist spots in Madikeri, Raja's Seat (Seat of the King) is a seasonal garden, having beautiful flowers and artificial fountains. Constructed on a high-level ground, it has greenery, misty high and low-rise mountains, cliff view, and valleys to the west.

This garden was a favorite place of recreation among the kings of Kodagu who watched the setting sun and spent time with their queens. Made of brick and mortar, it has a small square shape, having four pillars bridged by arches and enhanced by beautiful surroundings. It also has a Toy Train for children. 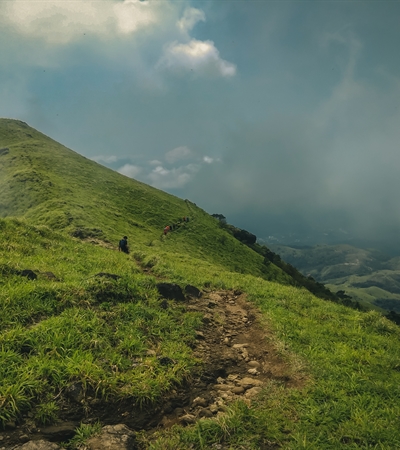 Kumara Parvatha Trek, also known as Pushpagiri trek, is one of the toughest treks in Karnataka Western Ghats. A big reason that makes it difficult is the 21-km-long distance from Kukke Shree Subrahmanya Temple to the Kumara Parvatha peak and returning midway towards Girigadde.

There are no words to express the serenity of its purity and grace of Coorg’s Mother Nature. Coorg, which is in the lap of Western Ghats in southwestern Karnataka, is famous for its tranquility, austere sights, wildlife, world-class coffee, and the Kodavas (ethnic warrior people of Coorg).