Hall of Records: The Secret Room Inside Mt. Rushmore That Houses Important US Documents

President Donald Trump has spurred a debate about what it means to be an American since his presidential elect. 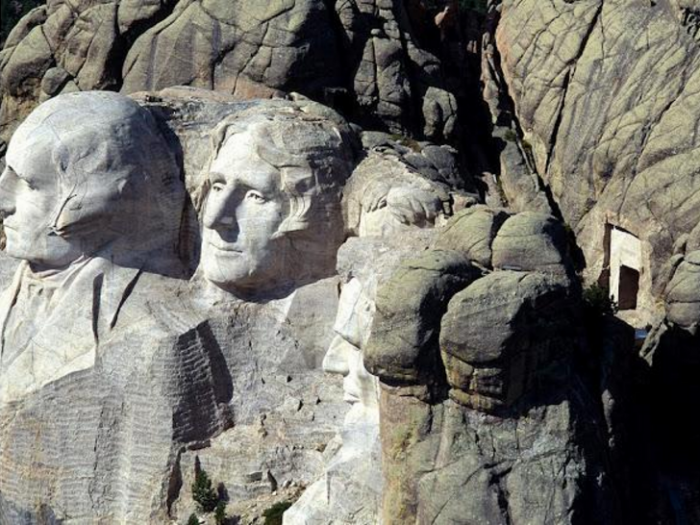 President Donald Trump has spurred a debate about what it means to be an American since his presidential elect.

But not many Americans know about the secret room ‘Hall of records’ that is among country’s most iconic political monuments.

This room is situated behind Mount Rushmore and houses America's most important documents. It does sound like some "national treasure" but is an authorized repository of historical significance. The general public is not allowed to visit the hall. 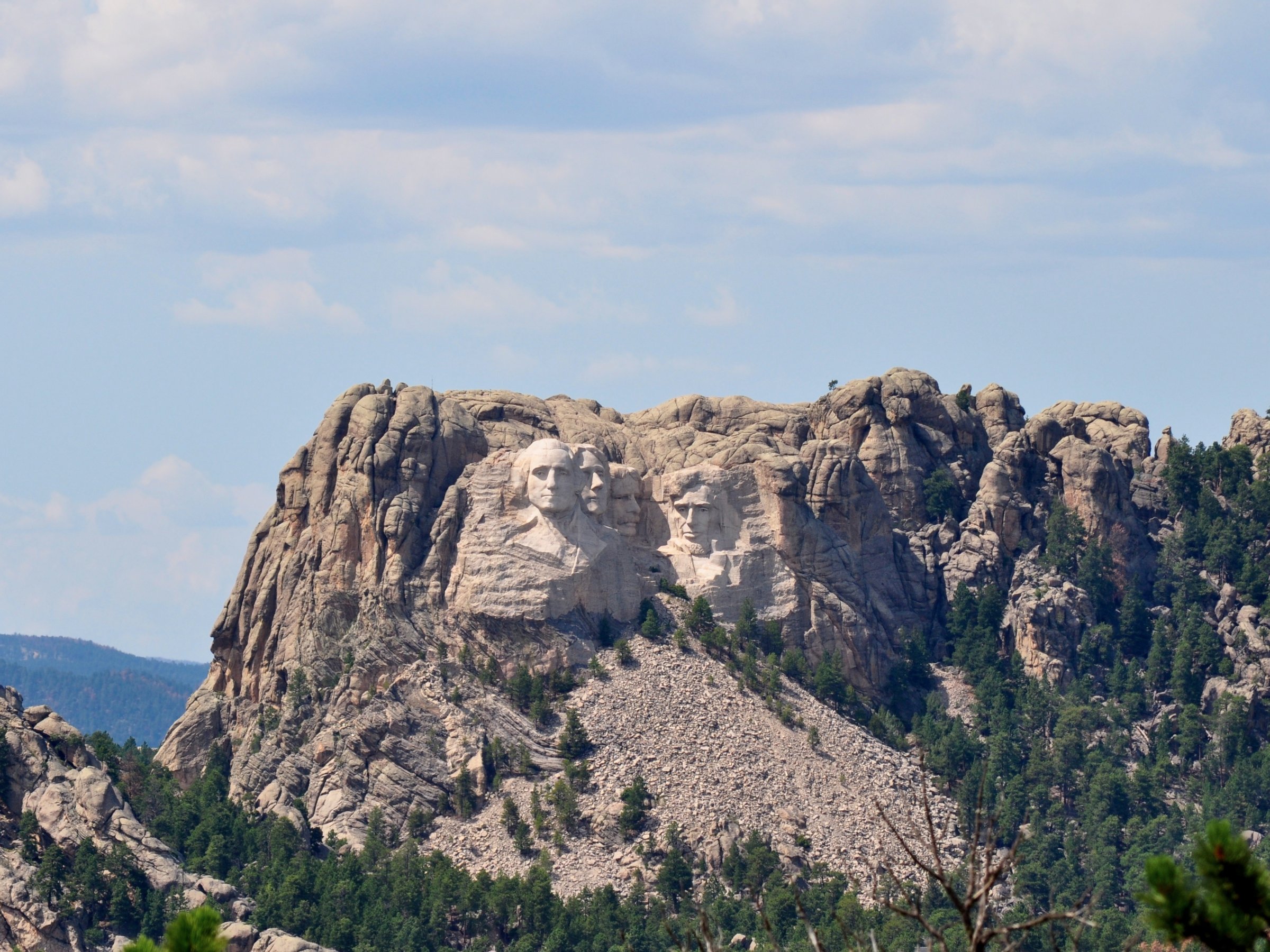 The monument was created during the 1930s by a designer called Gutzon Borglum. The room was designed to be a repository selection containing documents on American history.

Right behind presidents’ faces, Borglum imagined an 800 feet granite stairway that will lead to an 80 x 100 square feet grand hall. He had also envisioned a bronze eagle hanging at the hall’s entrance having 38 feet wingspan. According to National Park Service, the hall plan would have the sculptures of famous Americans and a list of US contributions to science, arts, and industry. 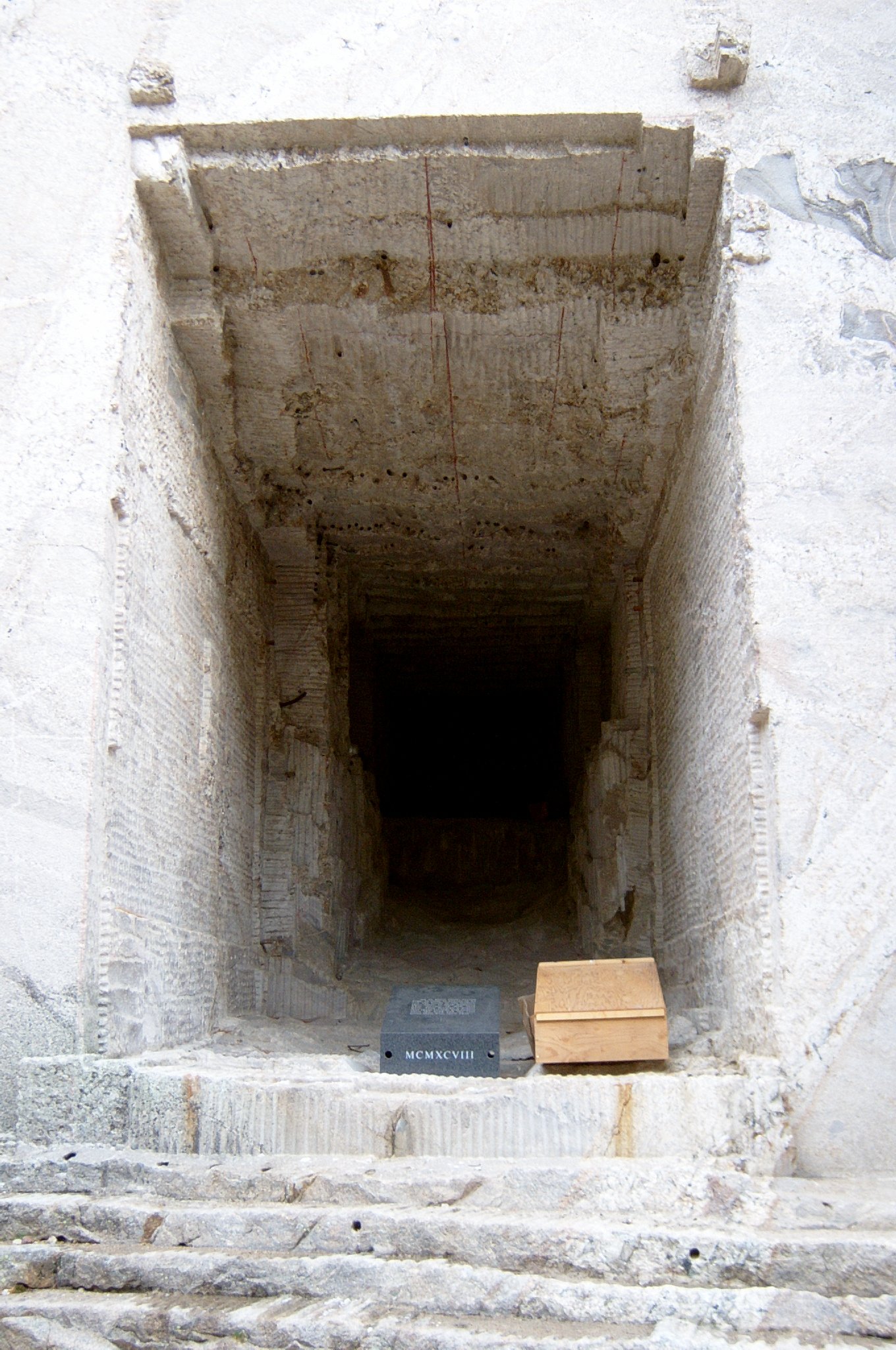 The construction of the hall took place around 1938 and 1939. Borglum’s death in 1941 and America’s participation in World war II brought the work to a halt. And so he could not see his dream become a reality. Retaining the original idea and plan, the monument officials revived Borglum's dream and placed the country's historical documents inside the ‘Hall of Records’ repository in 1998. 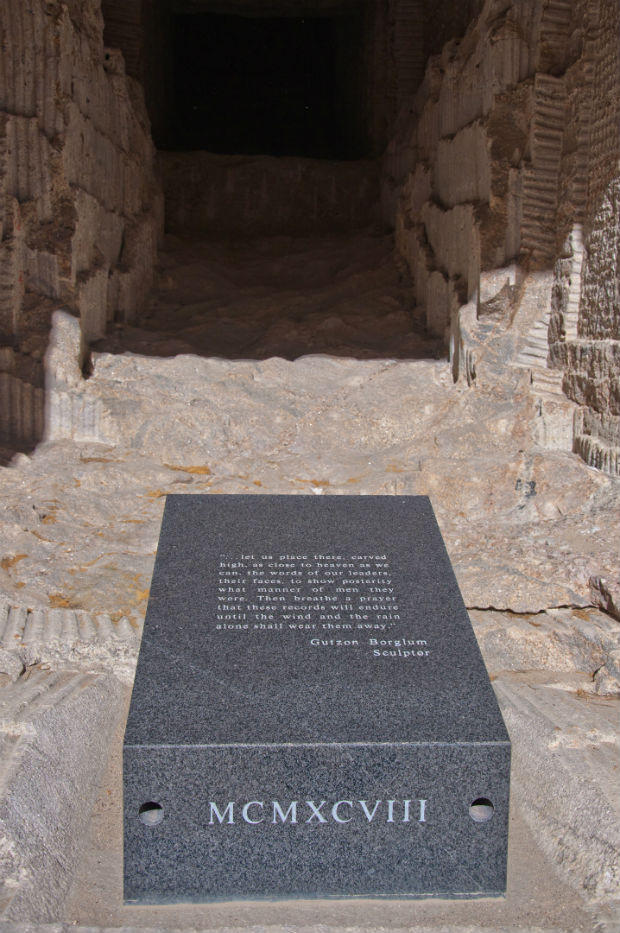 In today’s date, major US documents include the Declaration of Independence, the Bill of Rights, the US Constitution, Borglum’s biography and brief descriptions about each president is present inside the monument. They are all sealed behind a 1,200-pound granite slab and hidden inside a wooden box. The porcelain enamel panels have text of these documents engraved into them. 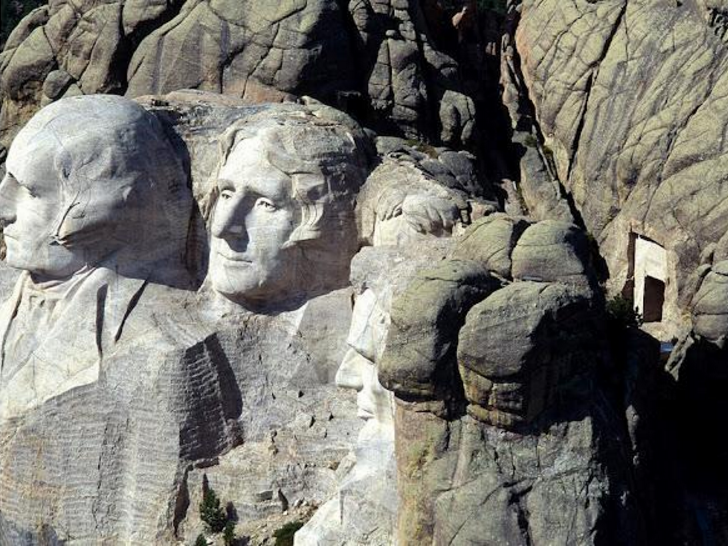 The current hall does not have any of the intricate designs that Borglum had originally dreamed for its walls: carved descriptions of America's greatest moments, surrounded by huge illustrations of the Louisiana Purchase.