Dry Tortugas - These Remote Islands Are A Lover’s Paradise

Nearly 70 miles west of Key West there exists a beautiful Dry Tortugas National Park and Ft. Jefferson. Globetrotters are drawn to this point by its impressi... 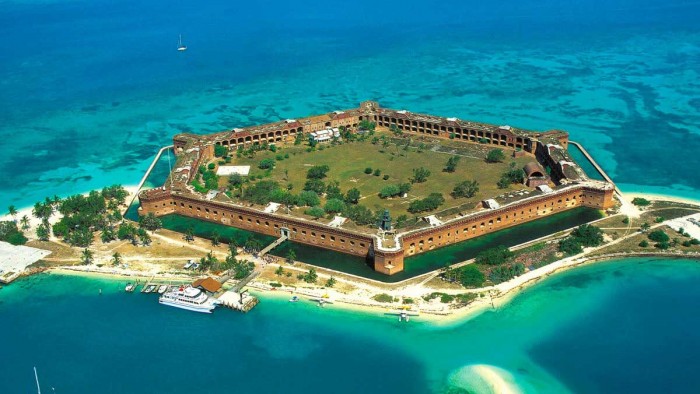 Nearly 70 miles west of Key West there exists a beautiful Dry Tortugas National Park and Ft. Jefferson. Globetrotters are drawn to this point by its impressive history as well as its spectacular views. This major area of the Florida Keys is accessible only through high-speed ferry, seaplane or by private vessel. It is home to magnificent forts, marine life, superlative coral reefs and picturesque blue waters.The trip to the stark, yet wonderful island crosses incredible clear waters where sea life and shipwrecks are usually visible. 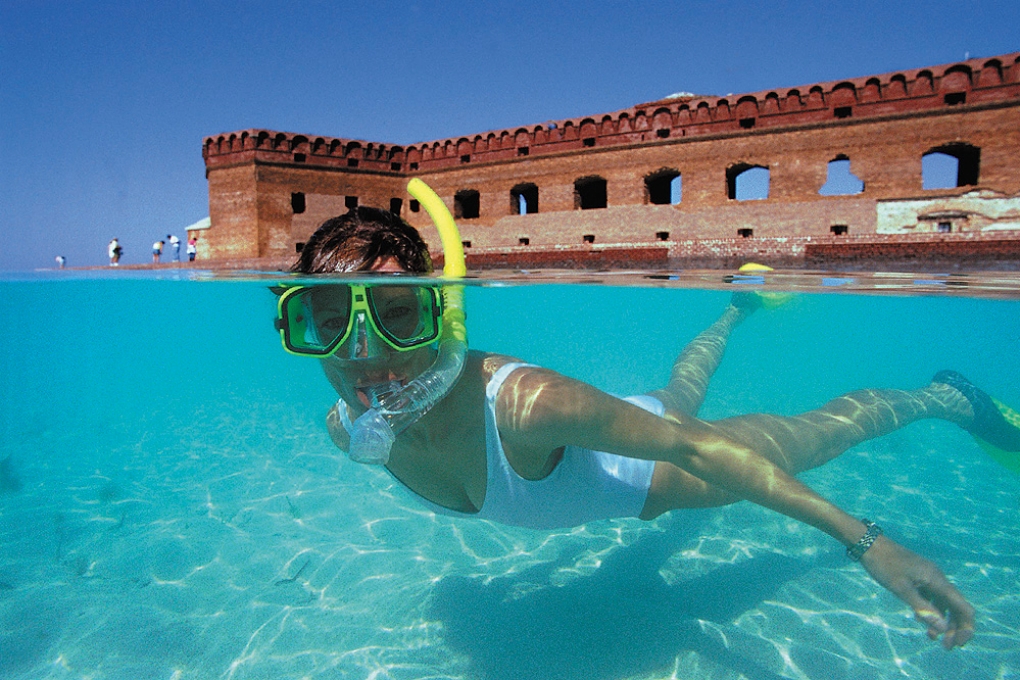 Snorkelers, nature lovers, and divers accumulated to the area for its beautiful coral formations, angel fish, loggerhead turtles and many rare species. The island was first discovered by Spanish explorer Juan Ponce de Leon in 1513 and called the island as ‘Las Tortugas’ meaning the turtles as there was a great number of sea turtles found there. Later it was changed to Dry Tortugas; it was intended to warn seafarers that the island does not contain fresh water.

Some keys here have thin growths of mangroves and vegetation while some have small patches of grass and plant life. The keys here are changing continually in shape and size. The Tortugas has had up to 11 islets during the past centuries. Some of the islands have reappeared multiple times as a result of hurricane impact.

There are 7 islands from West to East 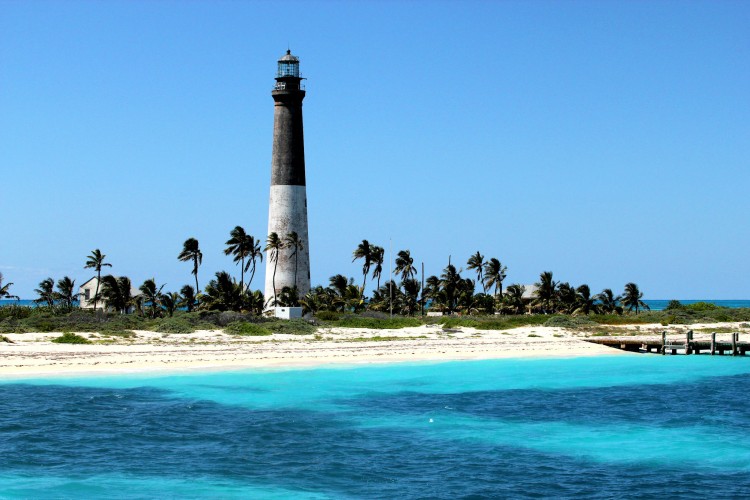 It covers an area of 2,800,000sq ft. It is the largest islands in Dry Tortugas and has the highest elevation at 10feet. 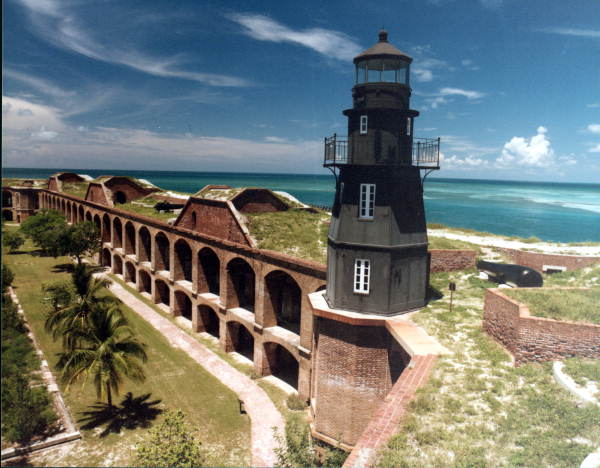 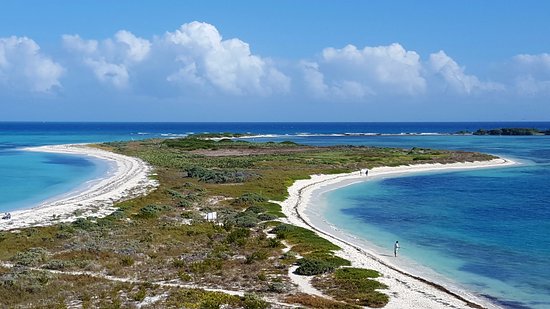 Just a few meters east of Garden Key, Bush Key is connected to Garden Key by a sand bar. It measures 150 by 900 m and is closed to visitors from April to September to protect nesting brown noddy and sooty terns. 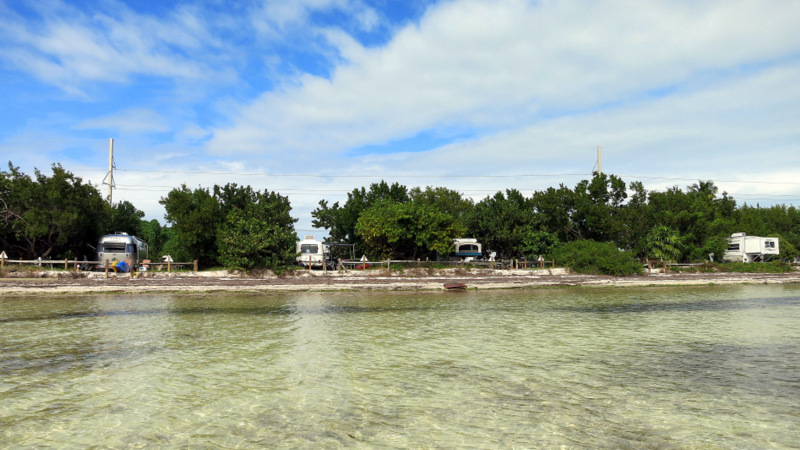 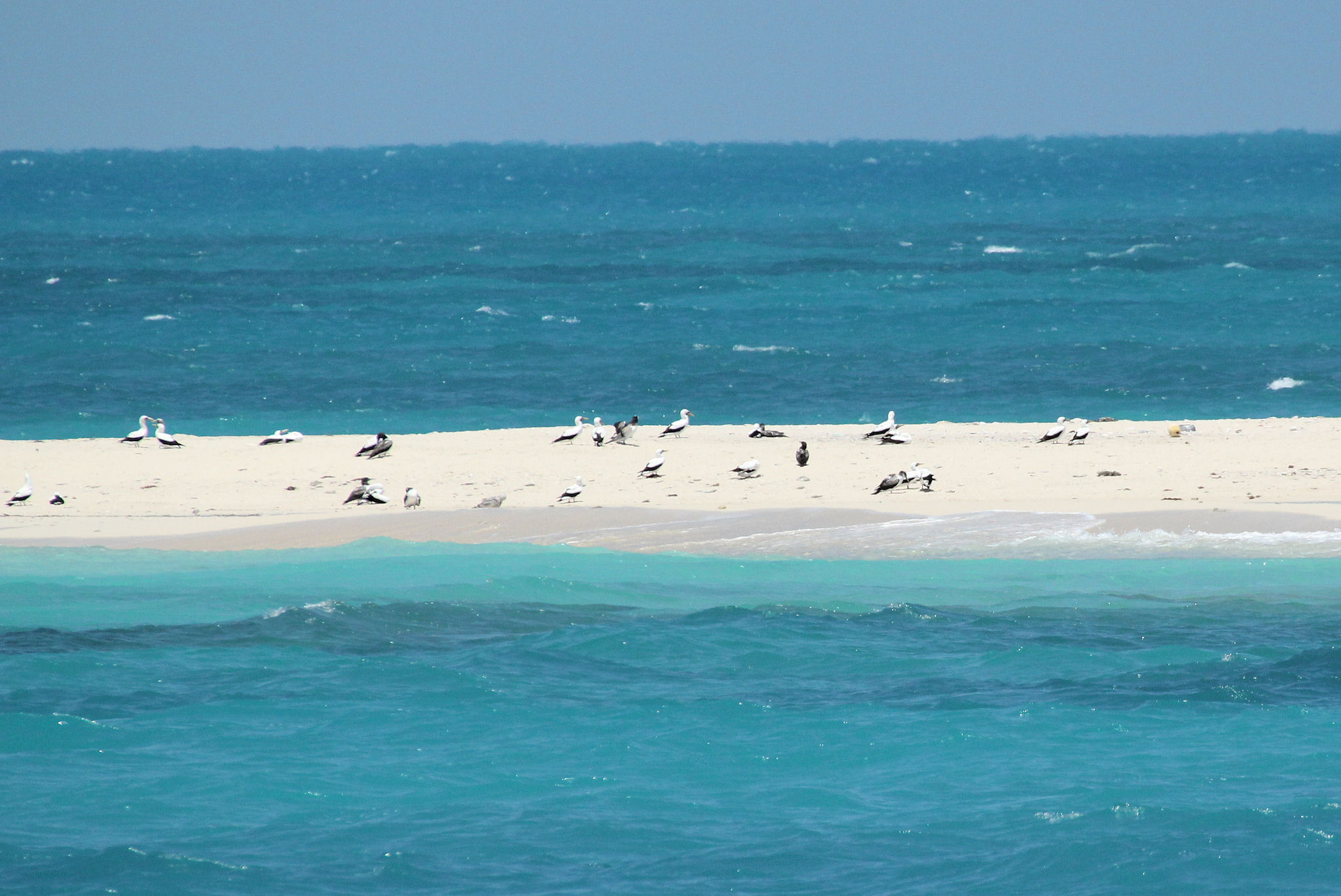 The Island was formerly called as Sand Key. It lies 2.5km northeast of Garden and Bush Key. 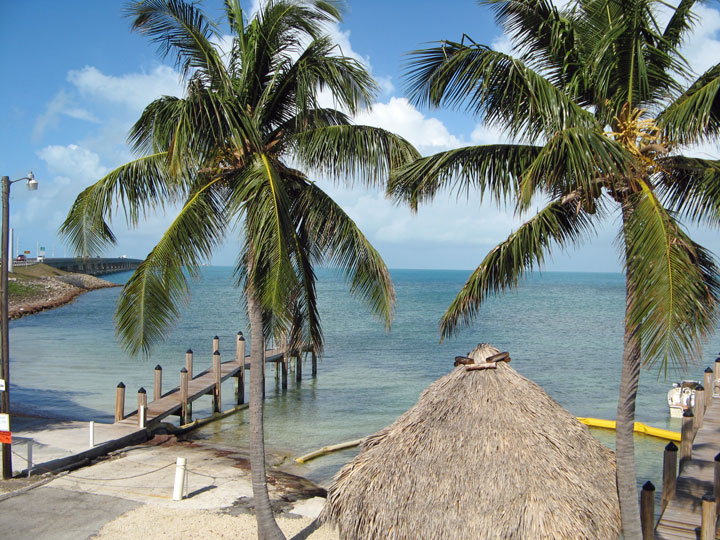 The Island is located 2.5km east of Hospital Key, due to storm patterns and seasonal changes the island is not always above sea level. 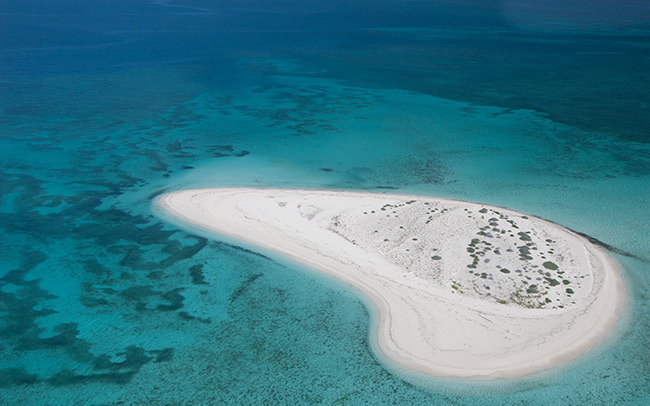 These 7 islands of Dry Tortugas National Park club together like gemstones in the Gulf of Mexico waters. Garden Key and Loggerhead Key are signs of human development while other serves as a nature preserve for local bird population and other species. It is very easy to forget that this is a remote part of the world, but you will find no fuel, water or other services at Dry Tortugas.

The History Of The Abandoned Boca Chica Beach, Florida Is Strange But True