The Church Brew Works in Pittsburgh is a historic St. John the Baptist Church that is unsanctified but still stands beautifully ... 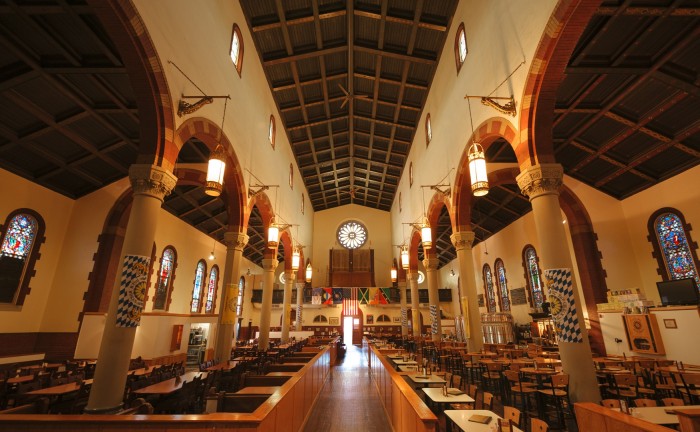 The Church Brew Works in Pittsburgh is a historic St. John the Baptist Church that is unsanctified but still stands beautifully as an ornate building. The church has turned a former holy sanctuary into a hip brewer that gives shelter to brew dogs. 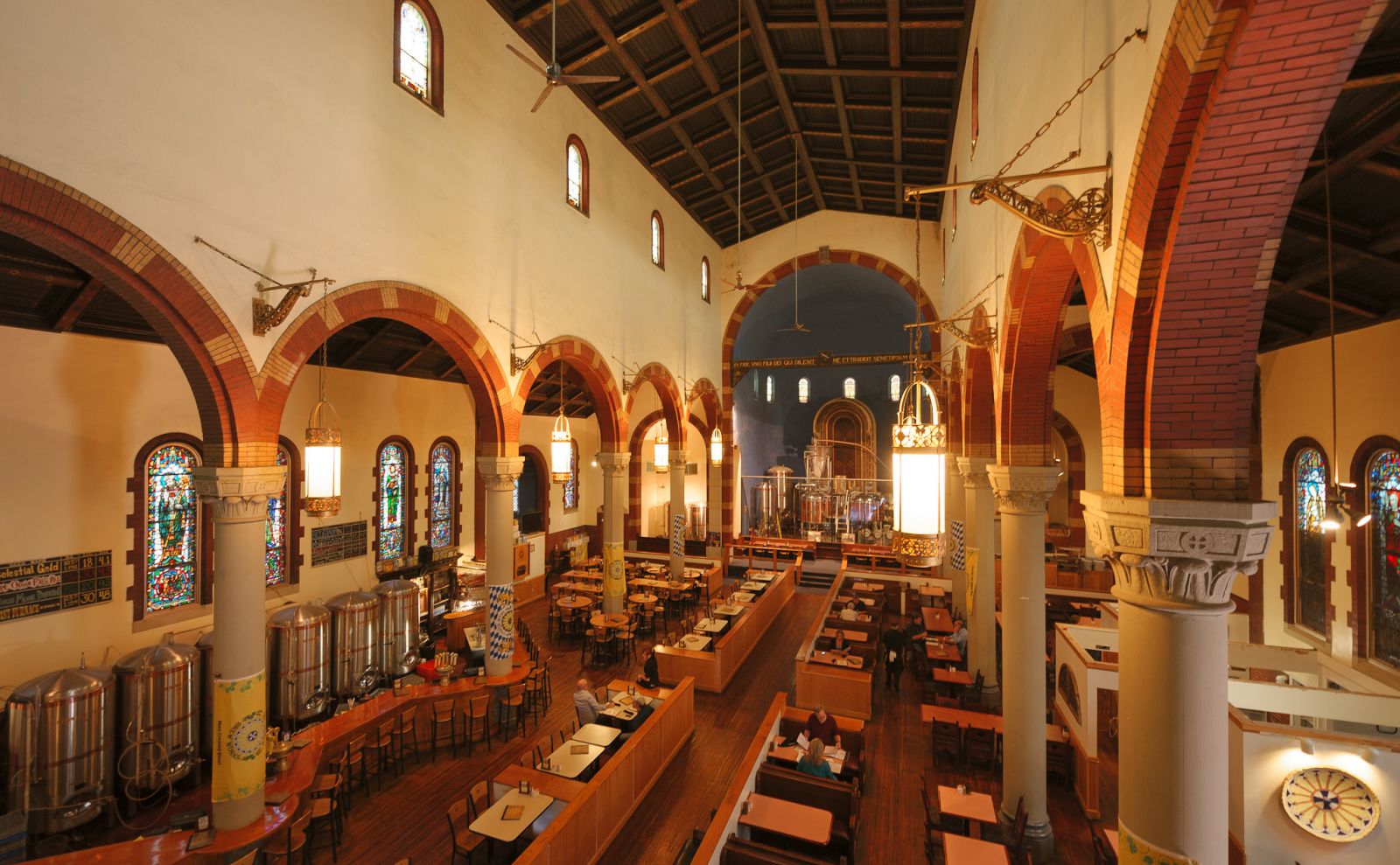 The brewpub is located in the Lawrenceville, a neighborhood of Pittsburgh, Pennsylvania. The church building was built in 1902 but originally had been used as a church until 1993. Louis Beezer, John Combs, and Michael Beezer were the architects that framed the church, school, and convent.

The buildings were designed and constructed in a Northern Italian Architectural style – remaining intact to the previous architecture in the community. During the beginning of 1950’s Pittsburgh started changing, factories were closing up and it was the shifting operations elsewhere. Due to organizational and financial considerations, the diocese unsanctified the church in 1993. The building was underutilized for 3years and again opened for business on August 1, 1996.

Sean Casey purchased the church for $191,200. It was the first time when Diocese sold any church to a developer.

Although the church opened in the summer of 2006, the brewery and the restaurant is still under construction. This revamping project brought some uneasiness to the Pittsburgh community due to the idea of the brewery being located between the religious objects. 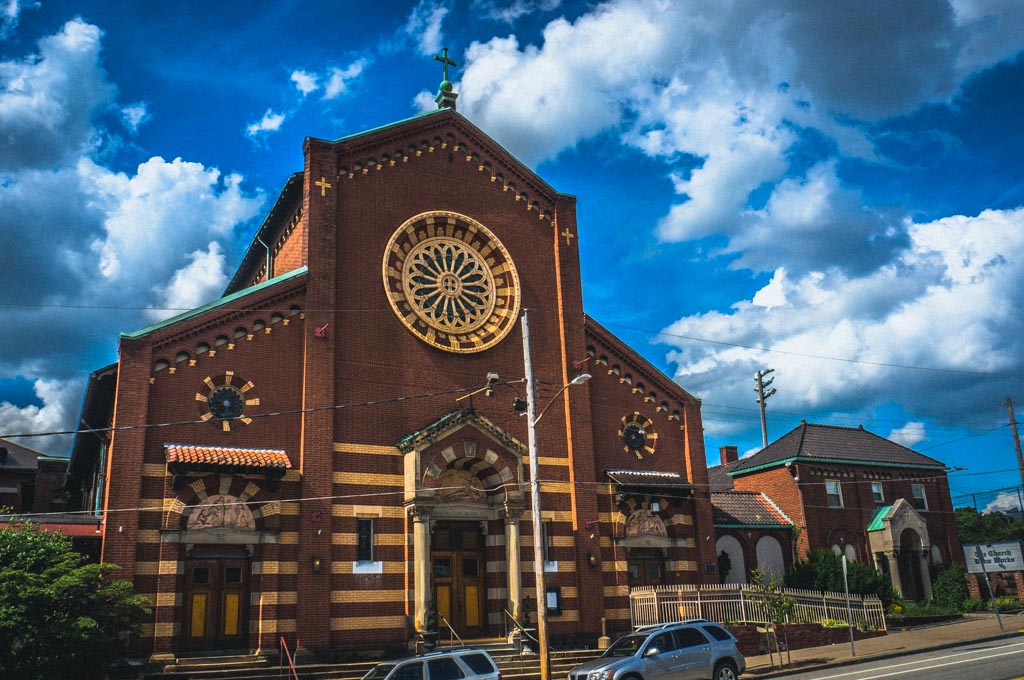 The Diocese was assured that everything was removed before the sale of the church. Canon law says that all the religious objects should be removed from church that is being put to secular use. After the Church Brew Works opened the parish had been aggressive about “desanctification”. 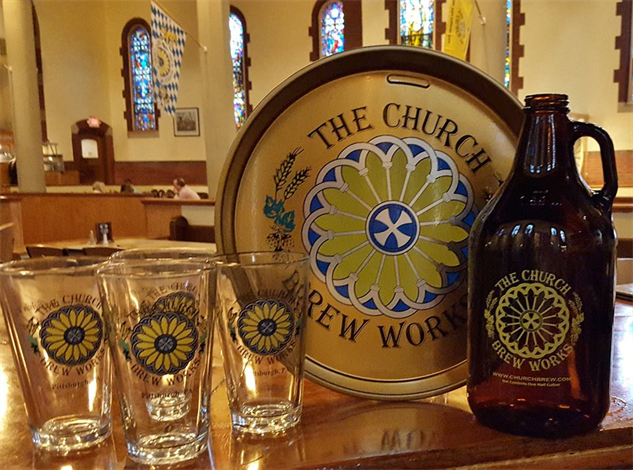 There has been an informal contract made among the Landmarks and Pittsburgh and the Diocese to promote and encourage a more sensitive reuse of these types of religious buildings. (17.1)

Since the opening, of the church, 44 full-time ad 40 part time vacancies have been created. Also, the surrounding neighborhood has not modified from the commercial and residential properties, the value of the area has increased. Church Brew Works is now voted as one of the Pittsburgh’s finest breweries. 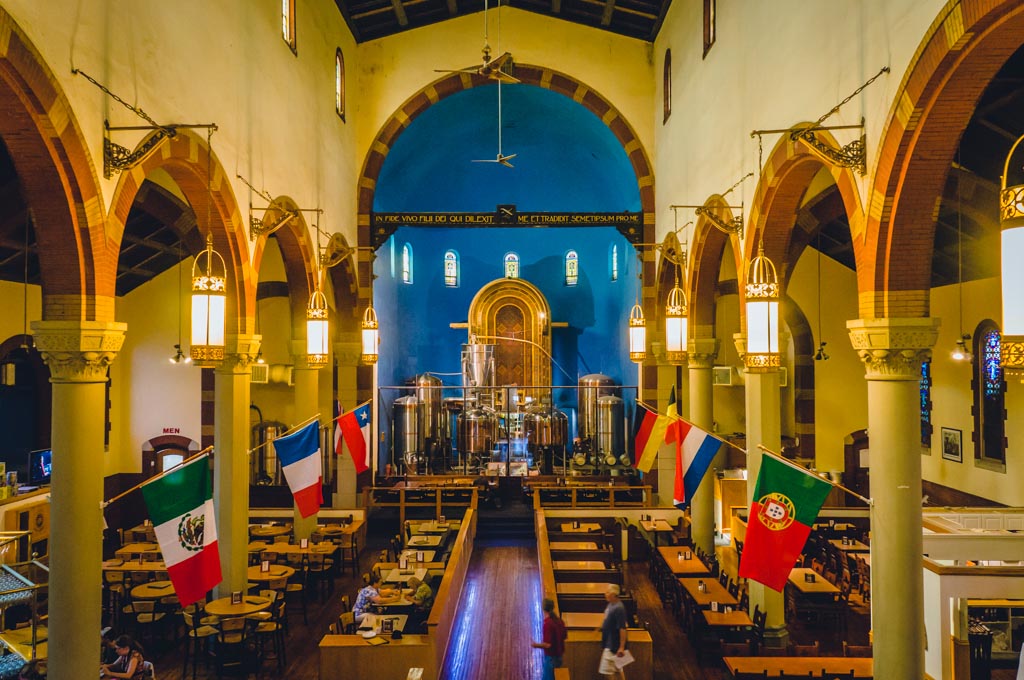 The public transportation to the location is available in the area. There is a bus stop in front of the Church Brew Works and the church is located on a high traffic road, Liberty Avenue. The entire reconstruction was privately funded by local Pittsburgh owners and regional investors. More than 90% of the funds were targeted towards development while the rest of the fund was used in the improvement of the public utilities. 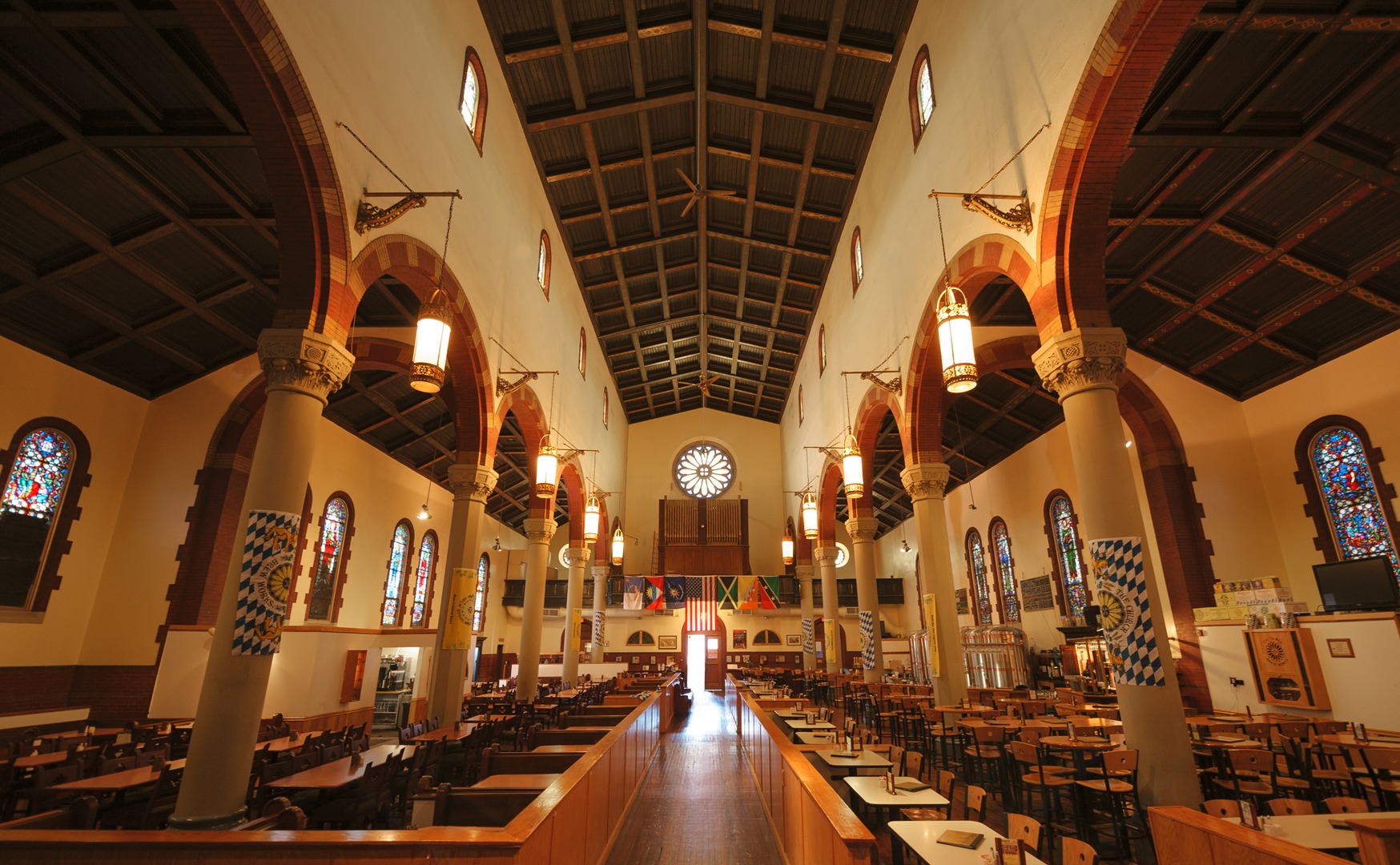 Due to the aged nature of the buildings, lead-based paint and asbestos were majorly found contaminated. Both were removed before the opening of the church. (17.2)

It is located on Liberty Avenue next to the Allegheny River, which is just ten minutes away from the centre of the Pittsburgh. The building was constructed on a hill.