6 Places You Might Never Know that Really Exists Above 10,000ft

Travelling is the best part of life. You might have planned a vacation trip to somewhere near Himalayas ... 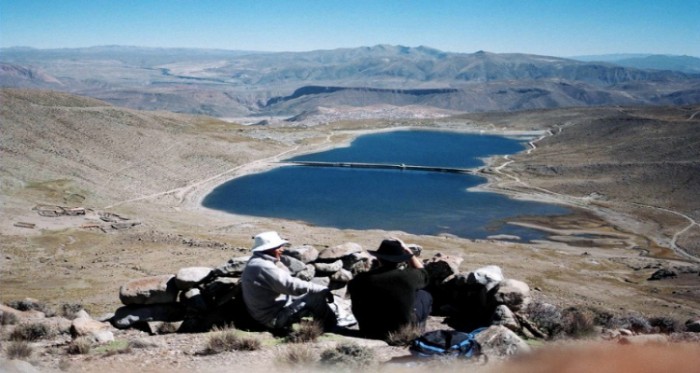 Travelling is the best part of life. You might have planned a vacation trip to somewhere near Himalayas or have checked in to adventurous spots, but have you ever thought of living at 10,000 ft? You all are aware of the fact that as higher you move, the lower is the air pressure. But some people experience their living at 10,000 ft.

For some people it’s a talk of an achievement if they survive at this height. Can you ever imagine how tough it is to live here and what it looks like.

So Here Are Those Places To Amazed With !!! 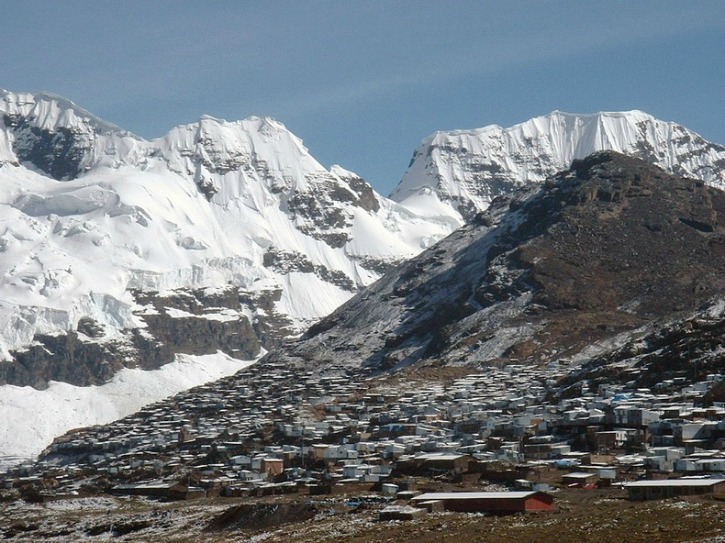 La Rinconada, is situated at a height of 16,700 feet above the ground. It is said to be the highest city in the world. There are around 60,000 people strong community exists at this place.

1. People who work here goes 30 days without payment and at the end of the month they are allowed to extract as much ore from the mine as they want. 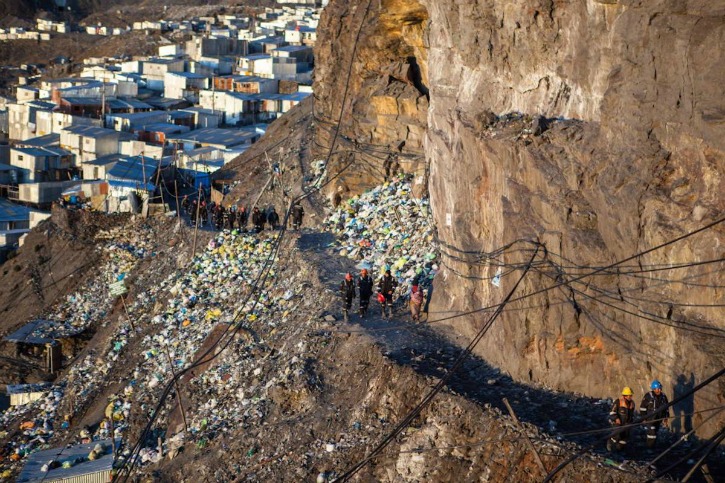 2. Poor infrastructure, no legal system or even a sanitation area exists here. 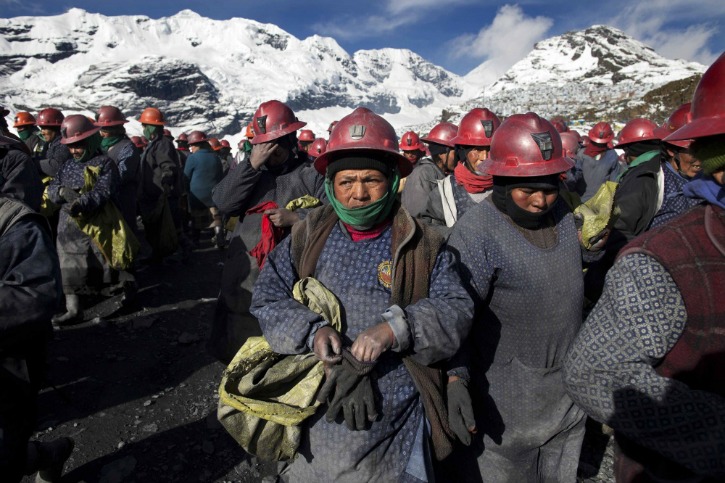 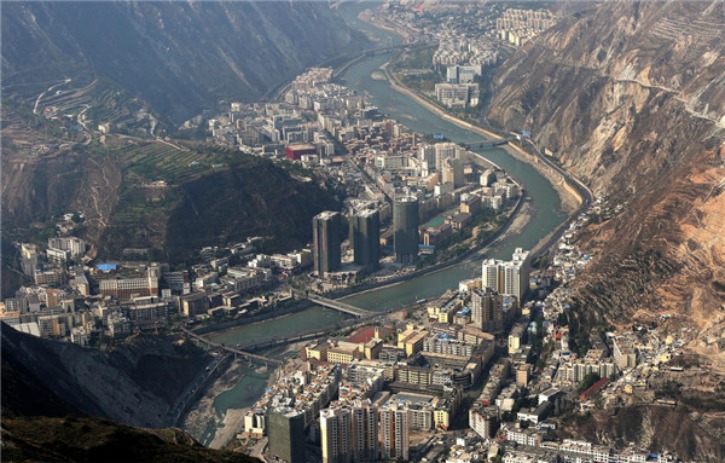 Wenchuan County in Sichuan is another city that exists above 16,730 feet from the ground. 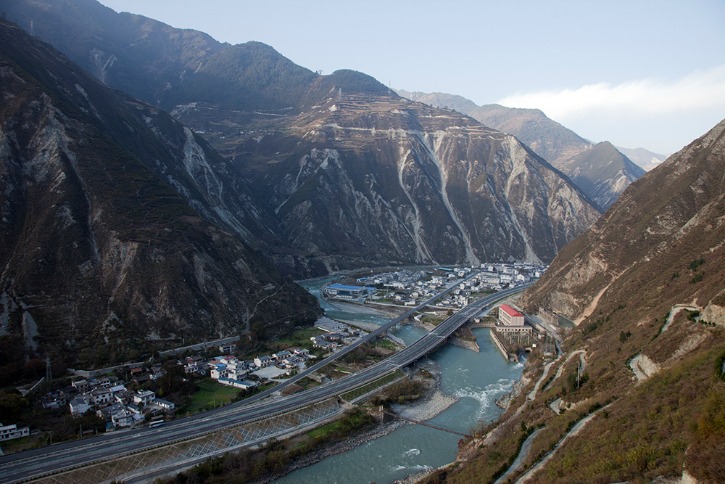 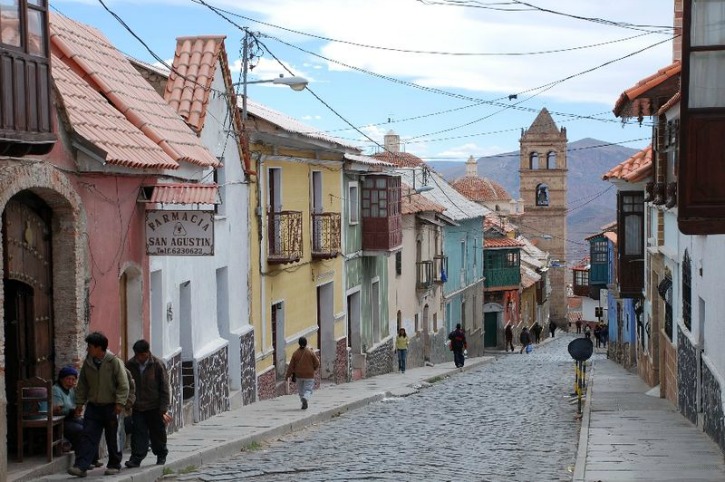 Place situated at an elevation of 13,420 ft Potosi, Balvia is located at the bottom of Cerro di Potosi. 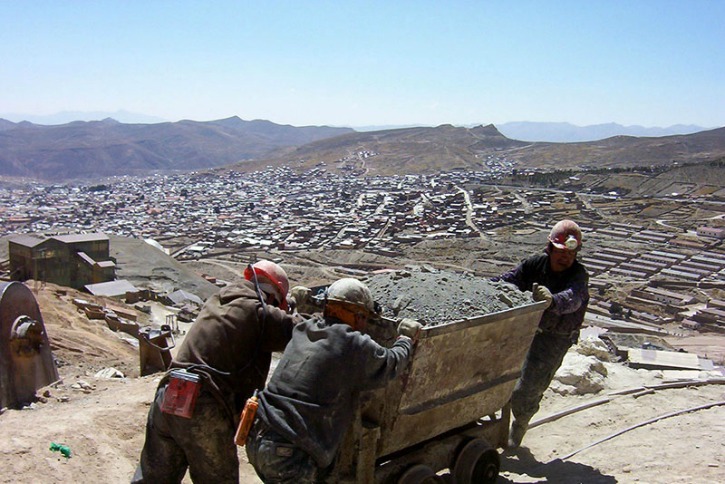 2. People here have short life expectancy and this is not because of the altitude but it is due to suffocating work conditions. 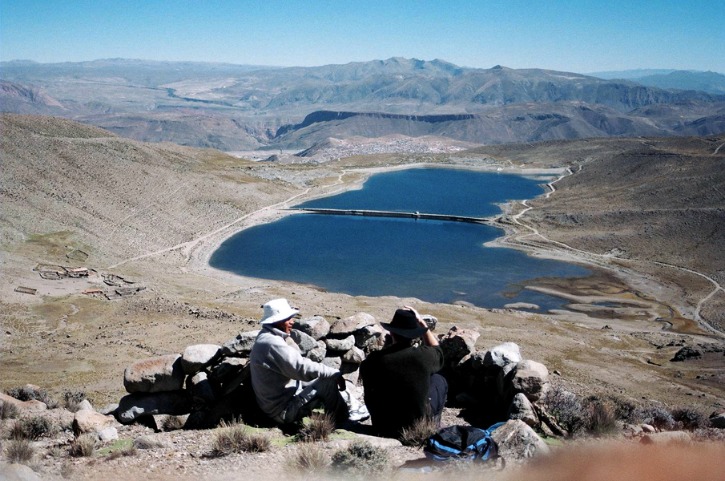 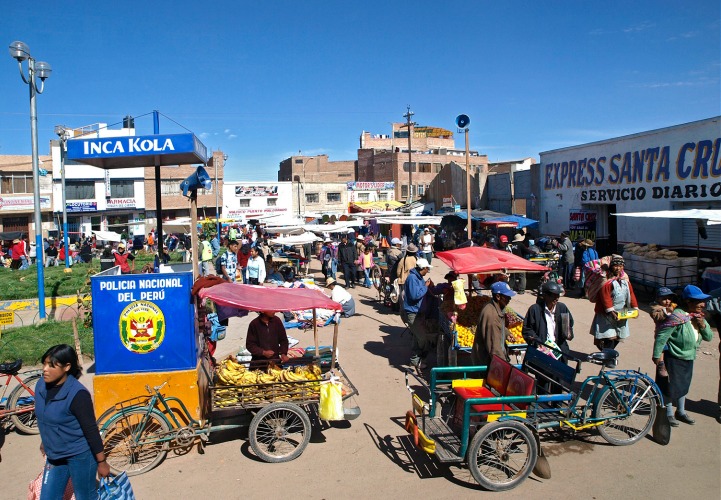 Juliaca is situated at a height of 12,549 ft. the city is a major producer of sweaters and handicrafts therefore, it is also called as ‘Sock City’ or ‘Knitting City’. 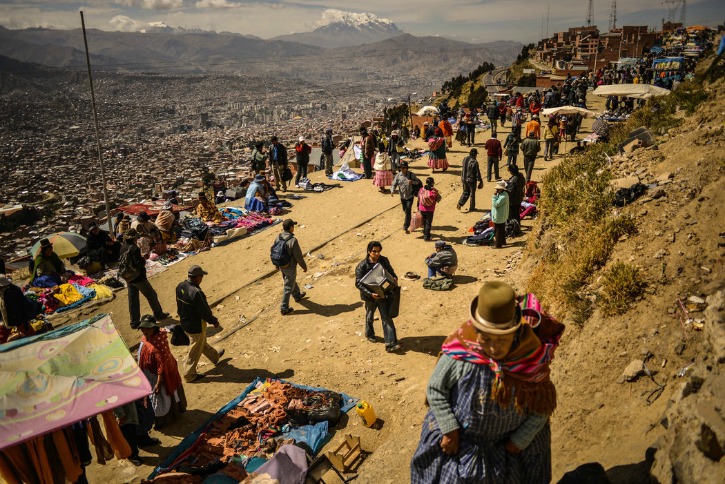 With a population of around 1 million, El Alto is situated at 13,615 ft. It is the second largest city in Bolivia.

1. Despite of the major problems like traffic jams, missing reliable sewer system this city has been grown continuously. 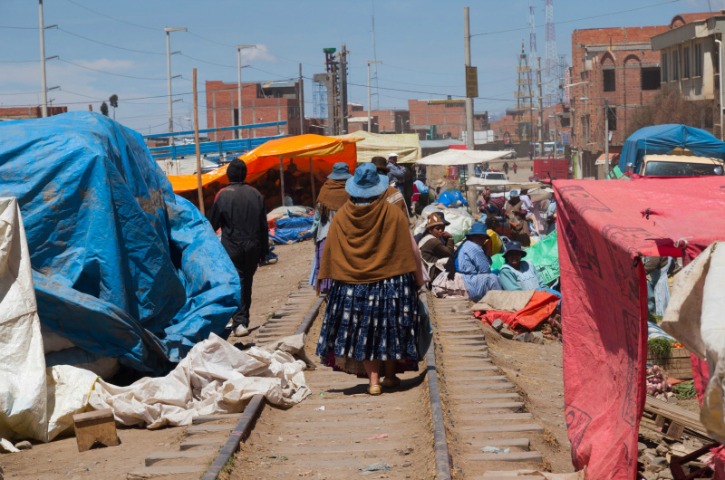 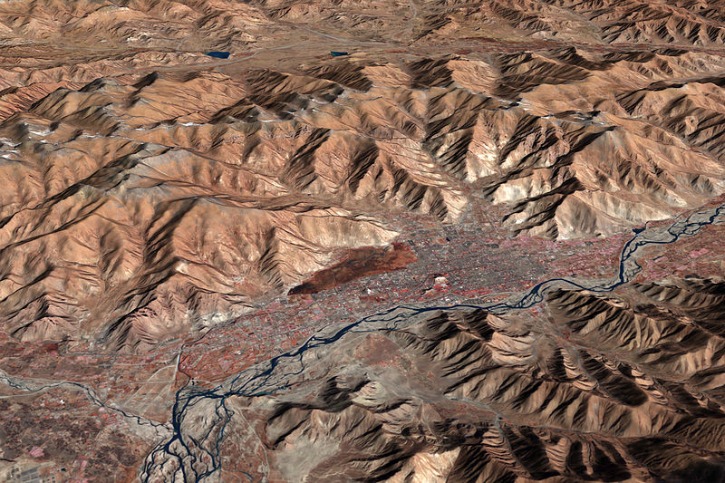 Lhasa, situated at 11,975 ft is the centre of Tibet’s culture. The city came into existence 1300 years ago.

1. Around 5 lakhs people live here. The city is also referred as the ‘Mecca of Tibet’. It is the centre of spirituality and faith for Tibetans. 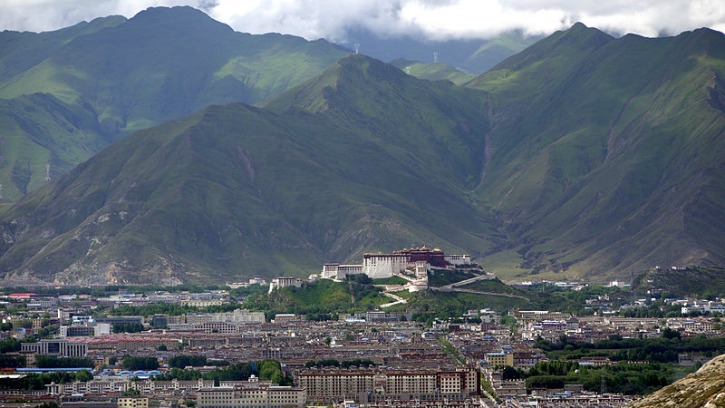 10 Before & After Pictures Of Famous Cities From The World