Nicaragua or officially the Republic of Nicaragua is bordered by Honduras to the north, Costa Rica to the south, and the Caribbean to the east. Let’s get acquainted with more Nicaragua facts. 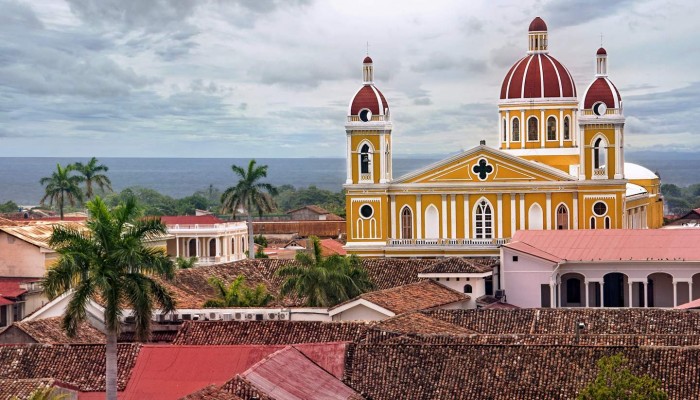 Nicaragua, a country in Central America is better known for its majestic terrain of volcanoes, lakes, and beaches. It offers and embraces travelers with highlights of colonial architecture, pristine forests, and amazing landscapes that range from amazing to downright incredible.

Do you know that Nicaragua covers an area of 130,373 sq km and is the largest country in Central America with Lago de Nicaragua (Lake Nicaragua)? Let’s catch up on more unknown facts about Nicaragua below.

Two words ‘nicarao’ and ‘agua’ when combined give the name ‘Nicaragua.' Who was nicarao? They were the Indian tribe that occupied the shores of Lake Nicaragua while Agua means water in Spanish. Another interesting fact is that the Nicarao tribe discovered Ometepe Island with two volcanoes in the middle of a lake and realized that they had found the land and finally settled on the lake. (17.1) 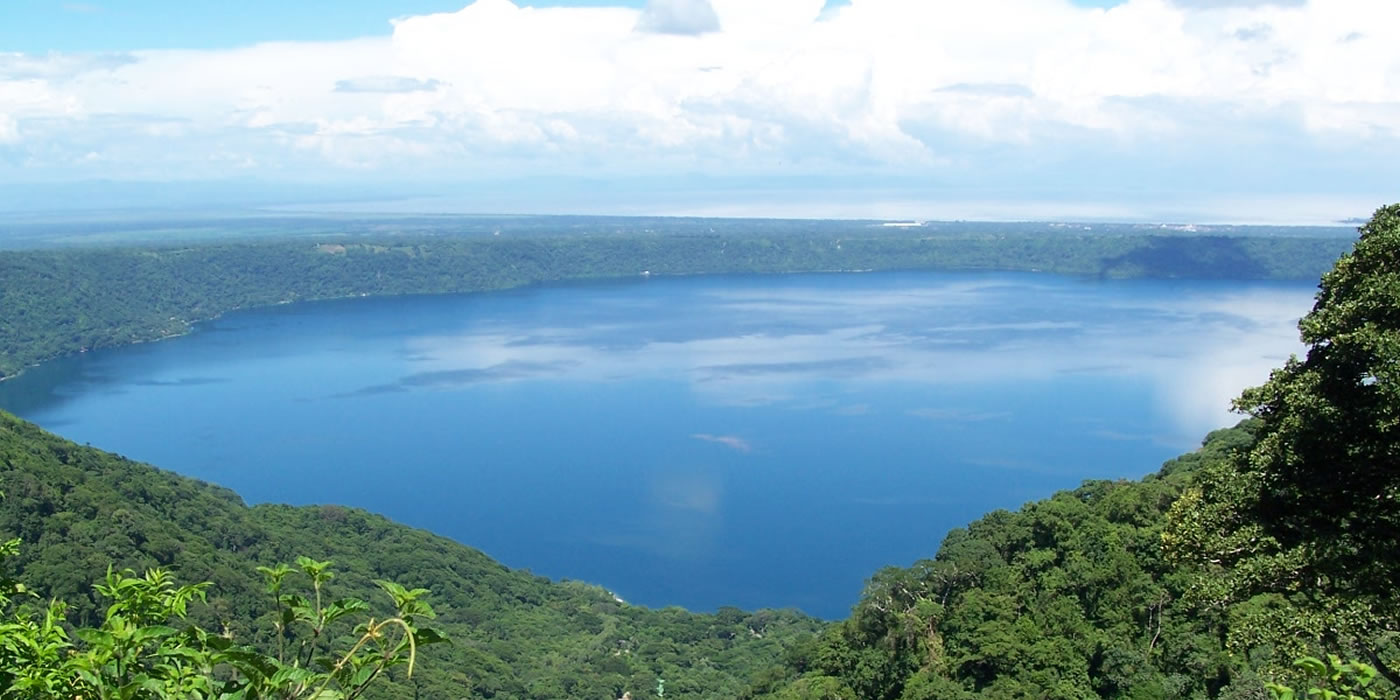 Lake Nicaragua in the country is the largest lake in Central America. What’s more surprising is the lake consists of more than 400 volcanic islands and is often known for the presence of unique fish species. You can’t find any of these fishes present in the lake elsewhere in the world. 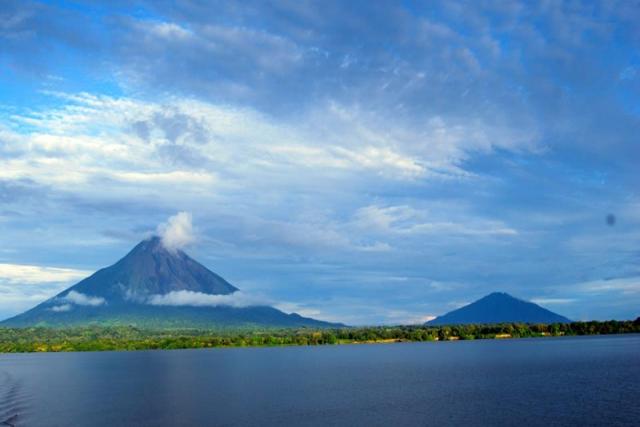 4) It Does Not Have Any Provinces or States 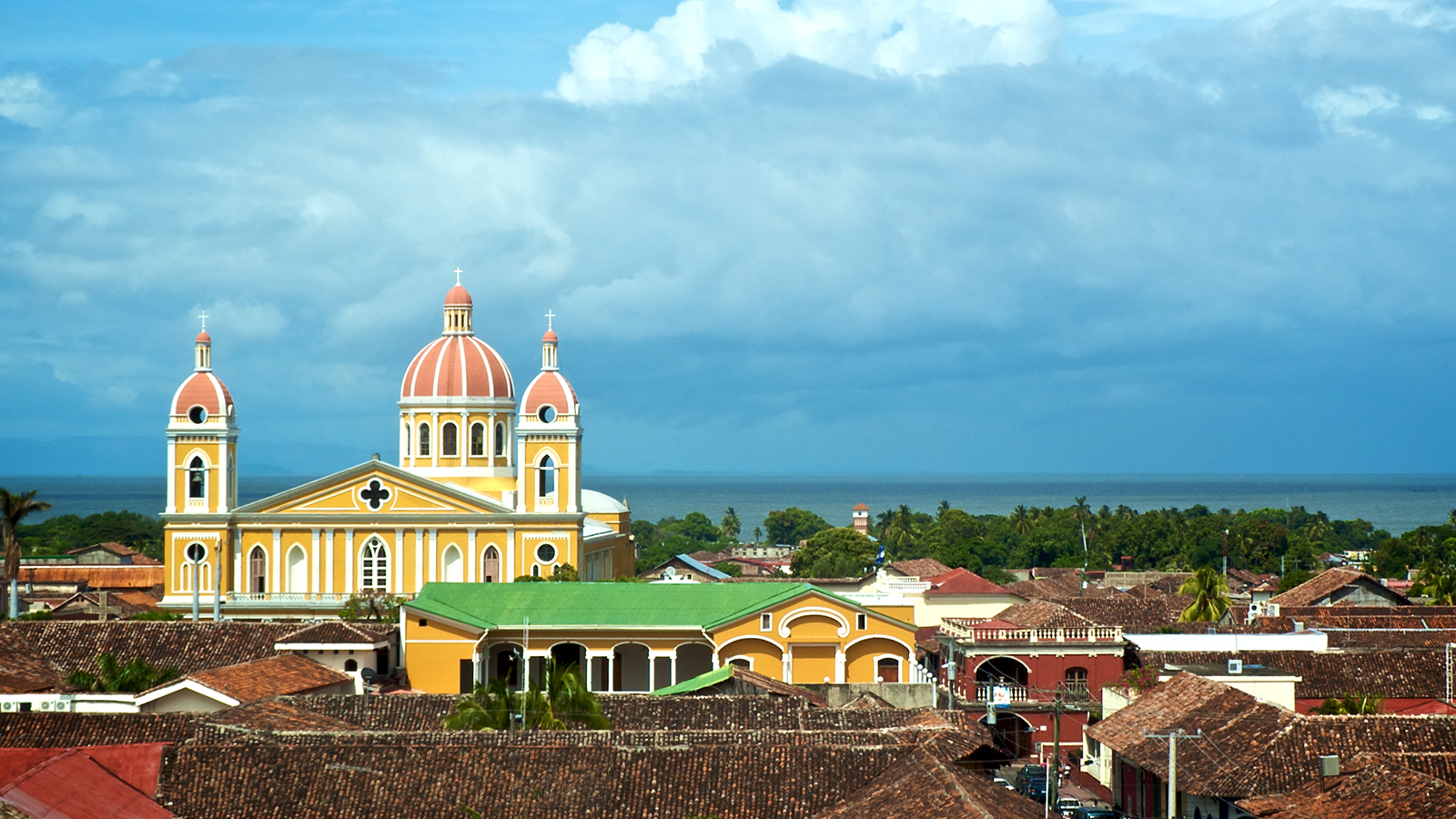 Unlike any country which does consist of one or more states, Nicaragua does not possess any state or provinces instead it has two autonomous self-governing regions which are known as R.A.A.N and R.A.A.S on the Caribbean coast of Nicaragua, and also have 15 departments.

5) The Country Has the Highest Percentage of Forest Coverage 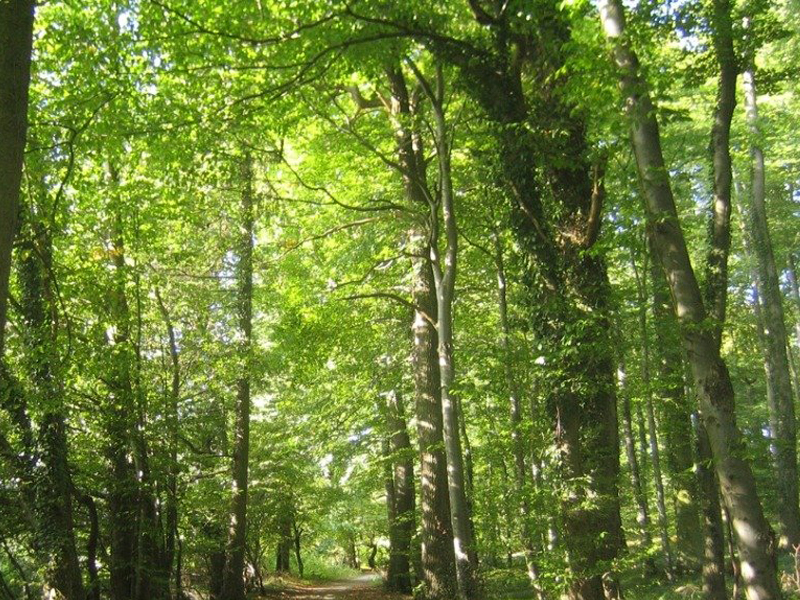 More than 50% of the land is acquired for the forest area. Nicaragua’s government has motivated the development of forest plantations and has expanded the land of 40,000 hectares to more than 65000 hectares in the future years. Only 6-7% portion of the country is under some kind of protection. (17.2) 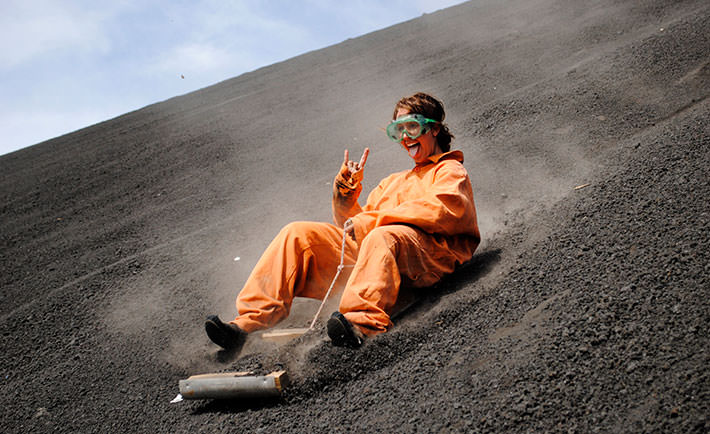 If you want to do something adventurous on your trip to Nicaragua, you can have fun doing ‘Volcano Boarding’. Climb up to 400m to Cerro Negro and slide down its 45 degrees slope. Cerro Negro is an active volcano in the Cordillera de los Maribios (mountain range) in Nicaragua. It was first noticed in April 1850. 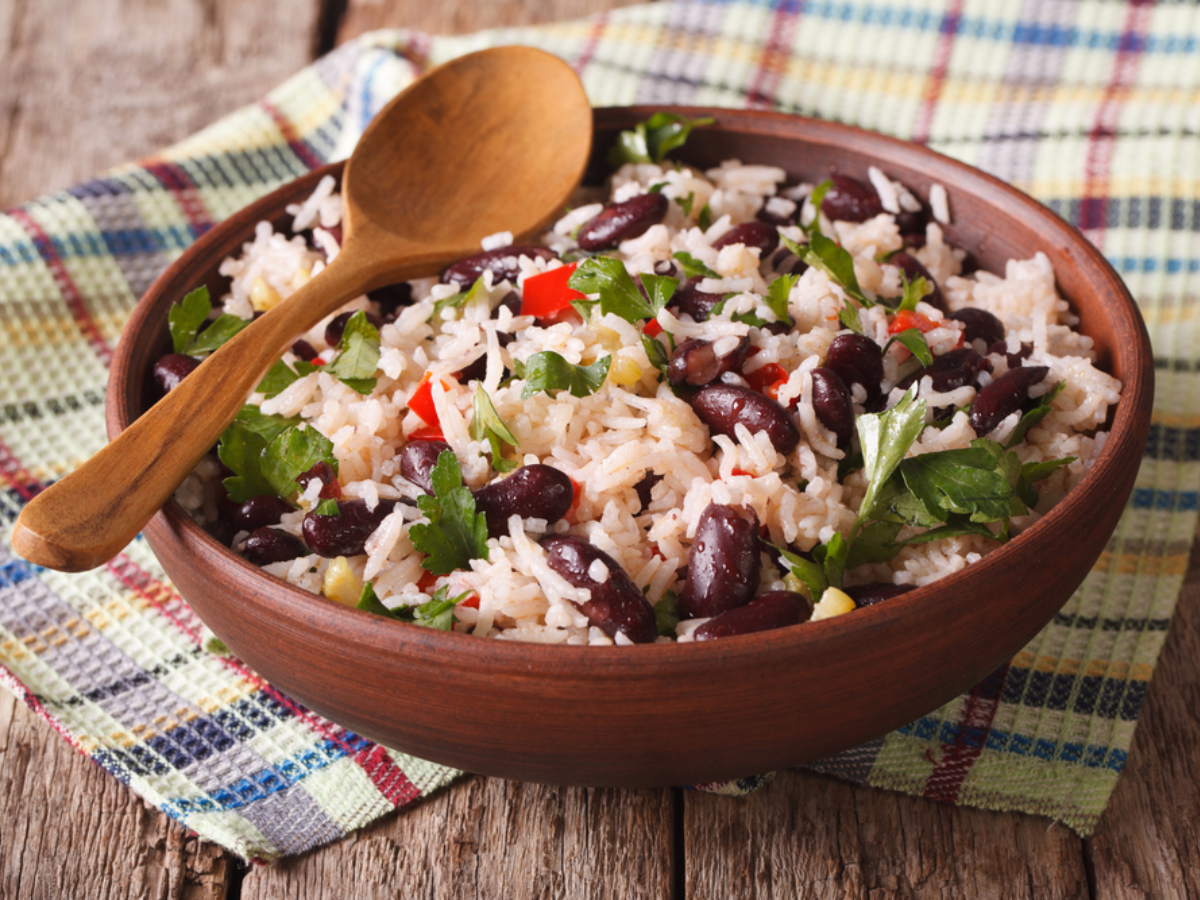 Gallo Pinto is the national dish of Nicaragua. The dish is prepared with a combination of white rice and cooked red beans. Corn is often used as the main ingredient to prepare many dishes. Even it is also used as an ingredient to prepare traditional Nicaraguan drinks. Besides this, many fruits and vegetables like banana, yucca, mango, avocado, etc. are used in preparing different dishes.

Another lesser-known fact about Nicaragua is the name of its currency.  Cordoba is the currency of Nicaragua and very few people know that it is named after the Spanish conquistador ‘Francisco Hernandez de Cordoba’.

9) Its National Game is Baseball 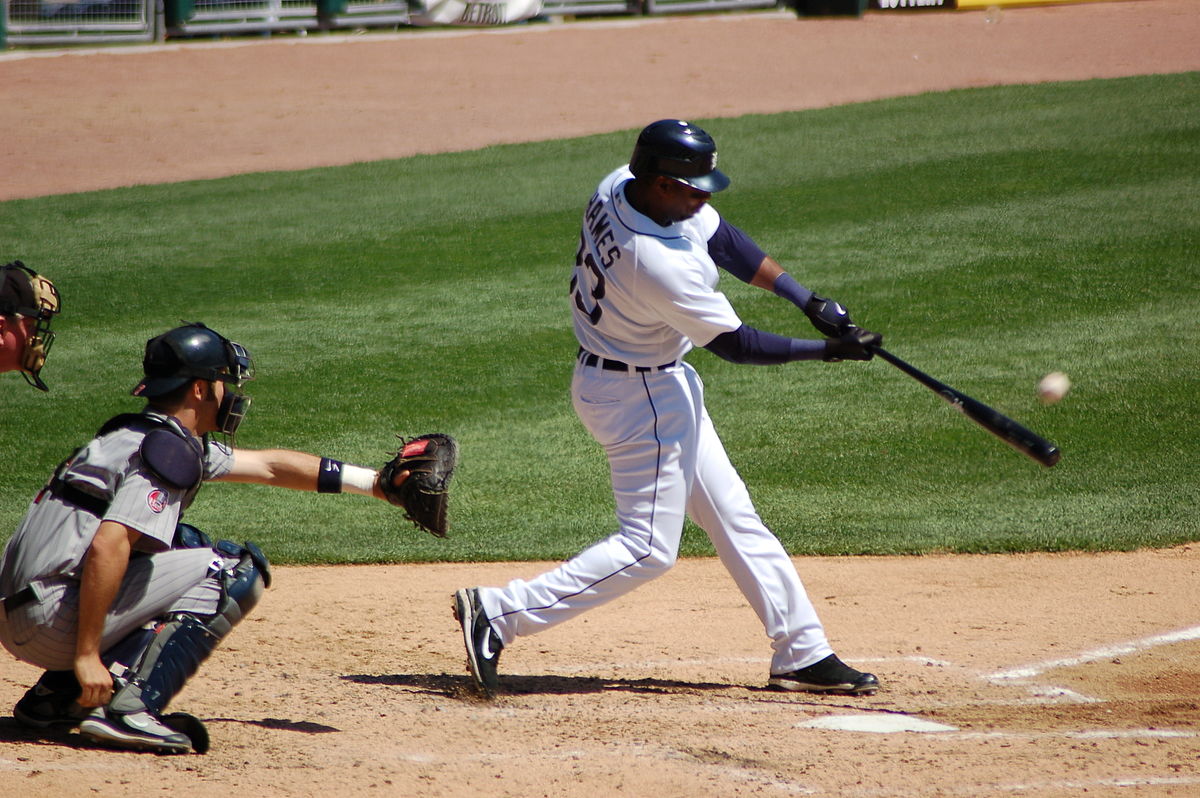 The national game of the country is baseball which is quite popular than football.

10) And Here is the Most Surprising Fact About Nicaragua 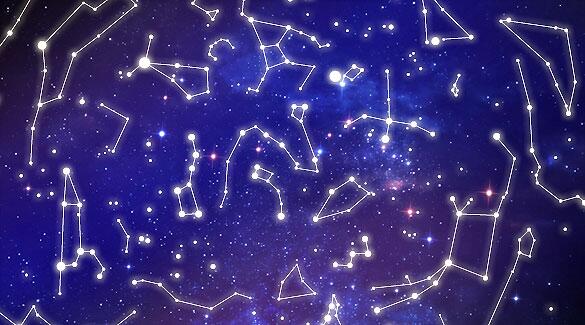 Out of total of 88 constellations noticed in the sky, 86 of them can be clearly visible in Nicaragua. (17.3) 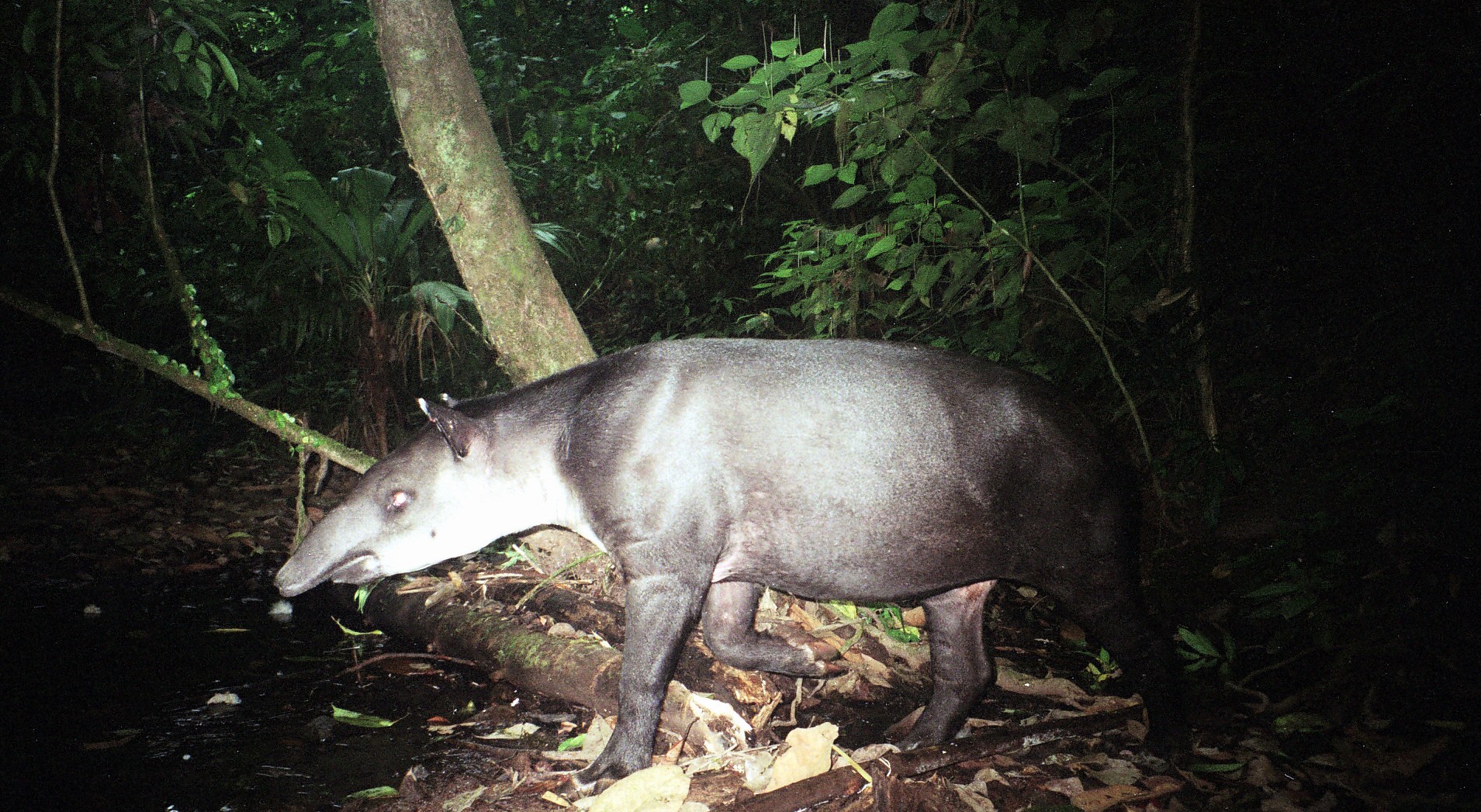 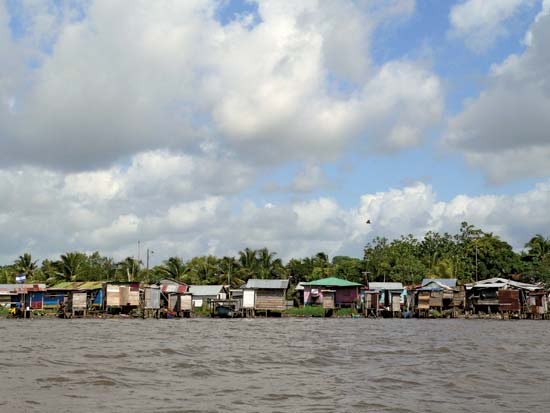 Nicaragua’s eastern or “Mosquito Coast” is where the most rainfall in the country occurs. 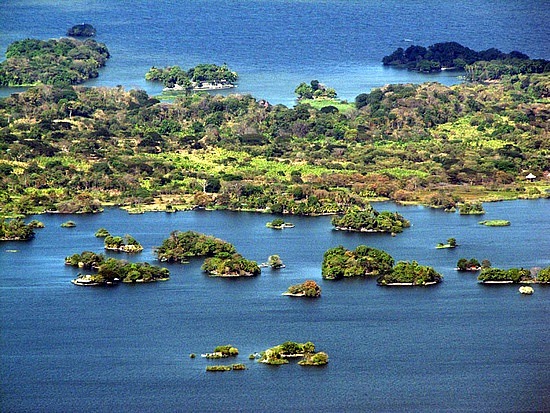 Most of the tiny islands in the Atlantic off the coast of Granada, Nicaragua are available for sale with prices ranging in millions of dollars. 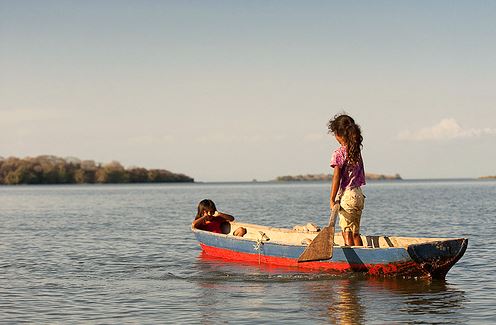 Because of the country’s lowest crime rate in Central America, Nicaragua happens to be the safest country for travel. 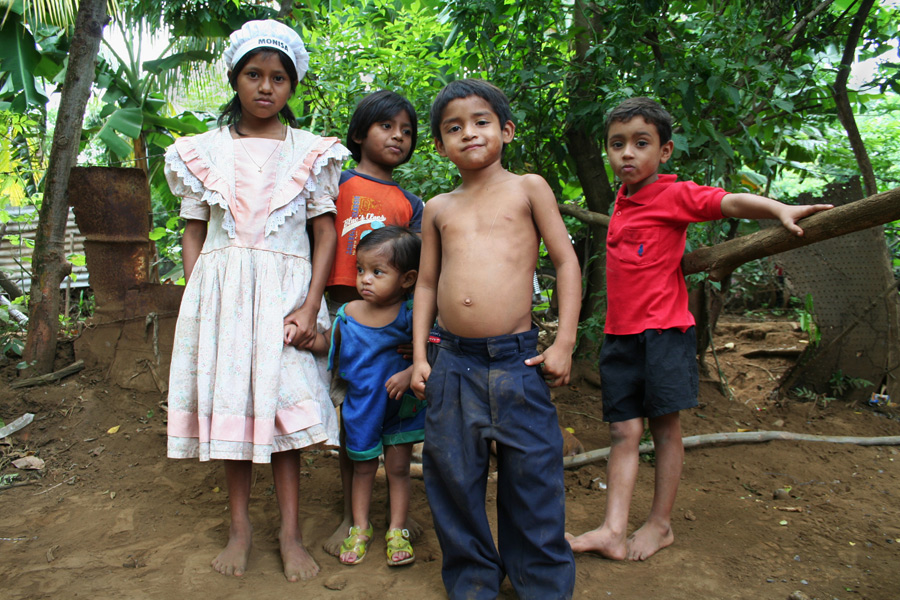 Nearly 75% of Nicaraguan people live on only $2 per day and 50% are poverty-stricken.

16) The Country has Population of Near About 6 MIllion People Nicaragua has a population of nearly 6 million people and about 1 million of them live in its capital city Managua.

17) Tap Water is Considered Fit for Drinking in Managua 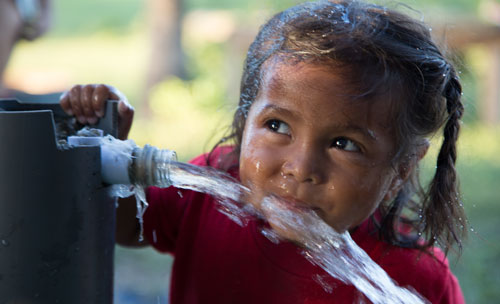 The tap water in Managua is considered potable. And outside the capital city, packaged water is advised.

18) Managua has Two Famous Cities as its International Sister Cities 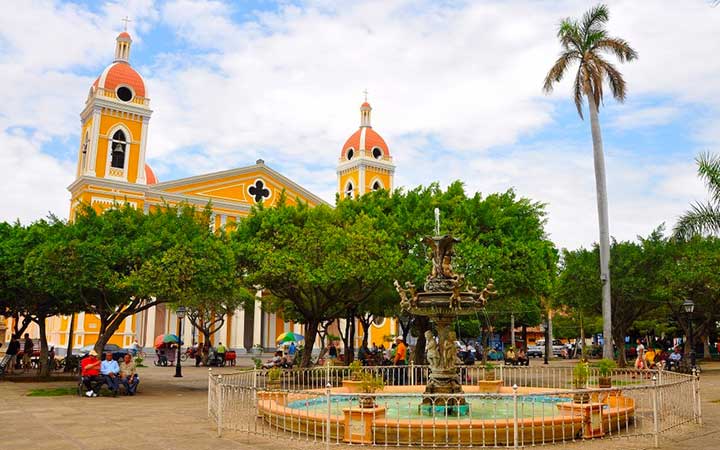 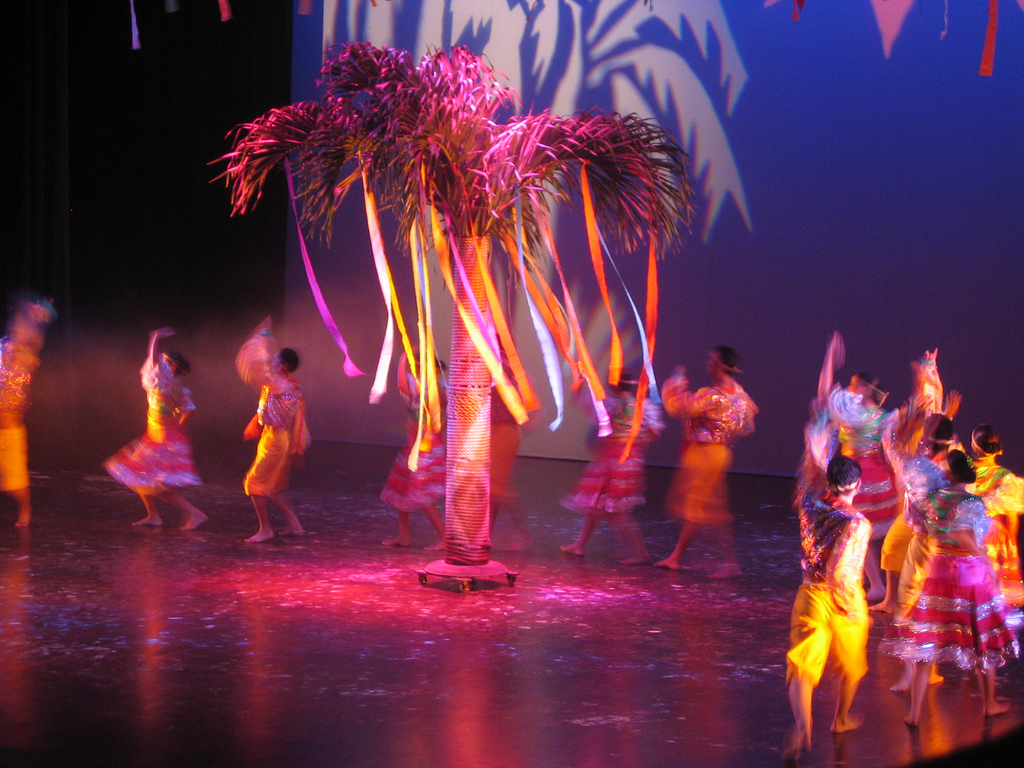 Folk dances are much popular in Nicaragua. The music is a fusion of guitar and wooden marimba or flutes and drums. 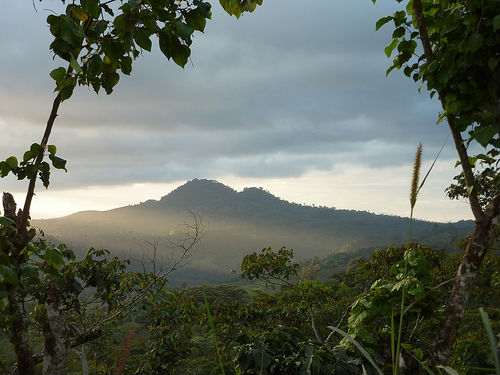 This natural reserve protects 12 different species of venomous snakes in its cloud forest.