10 Underground Masterpieces From Around The World That are Truly Incredible

Are you ready to discover some of the incredible underground masterpieces from across the world? Here’s what humans have unearthed so far…. 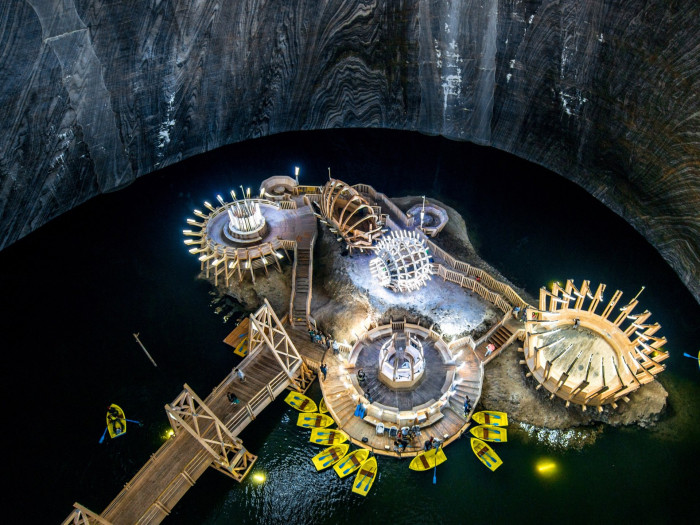 Be it man-made or natural, there lies a number of incredible wonders on the Earth. With so many discoveries to explore on the planet have you ever wondered what is there underground?

You won’t believe but there are a plethora of exotic findings underground. Humans have been burrowing the earth and consistently noticing the beautiful feats for long years. So here’s a quick glimpse of the breathtaking underground wonders, you probably might not now from around the world. 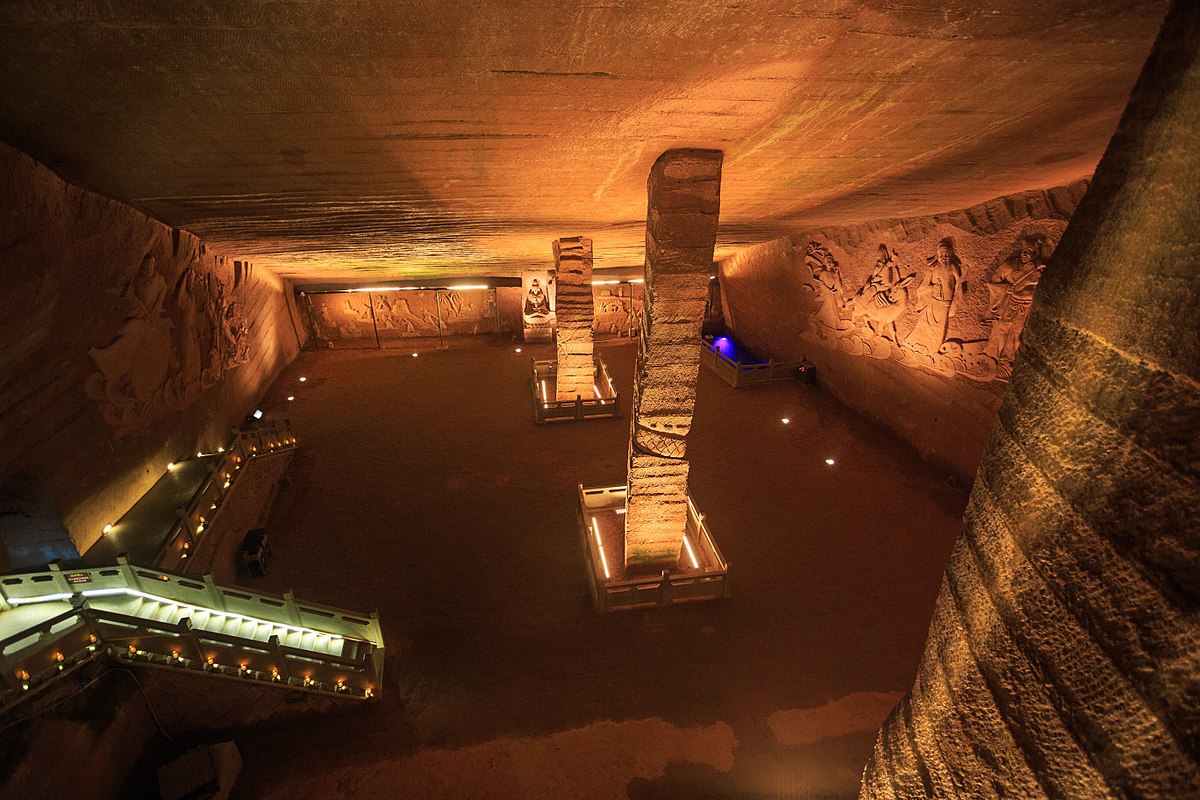 Do you know this amazing masterpiece is discovered in an accident by a Chinese villager in 1992? The Longyou caves are a series of 36 caves located at Phoenix hill.

The average floor area of the cave is more than 11,000 sqft with the height of 98ft. What’s more surprising these famous caves have beautifully maintained their structural integrity and appear like they do not mingle with each other. Dated back nearly 2000 years, how they were constructed is still a question. 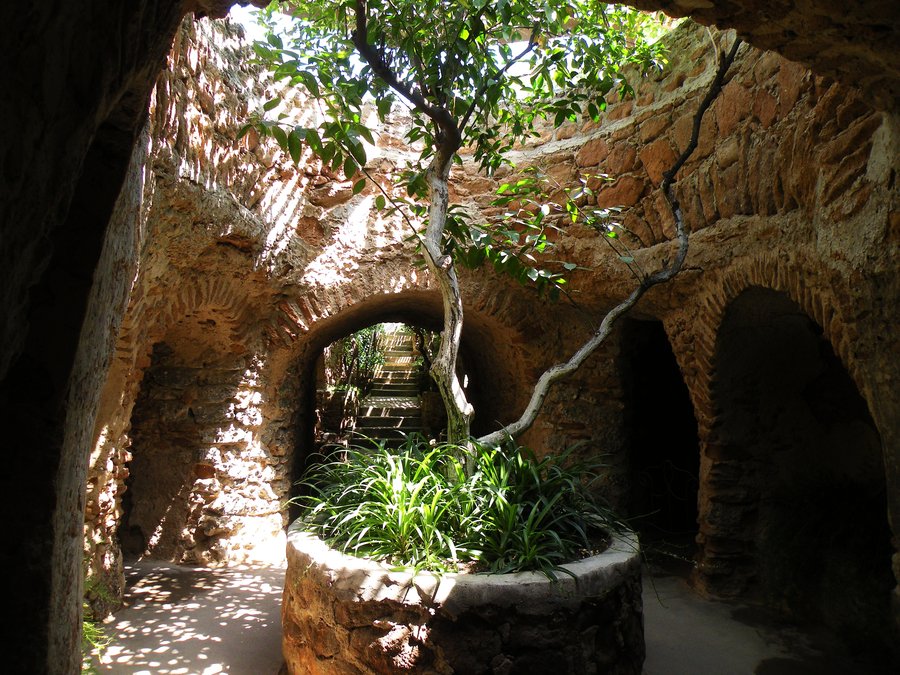 Located at 5021 West Shaw in Fresno in California, the garden is a beautiful series of subterranean structures built by Baldasare Forestiere. Initially, he purchased nearly 80 acres of land and started digging and creating catacombs he admired back home, and even an underground fishing pond by using farming tools. And here’s the underground masterpiece that blooms with fruit trees reaching skylights above. 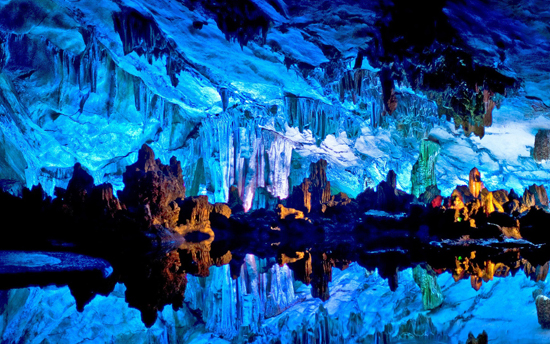 Reed Flute Cave or the Palace of Natural Arts is a beautiful tourist attraction in China. The cave was discovered by Japanese refugees during WWII. It is a natural limestone cave that features multicolored lighting and has been one of the interesting attractions for more than 100 years.

Reed Flute Cave has got its name due to the growth of reeds, spreading right outside the cave. This underground masterpiece with multicolored stalagmites and stalactites is really a true wonder to be captured. 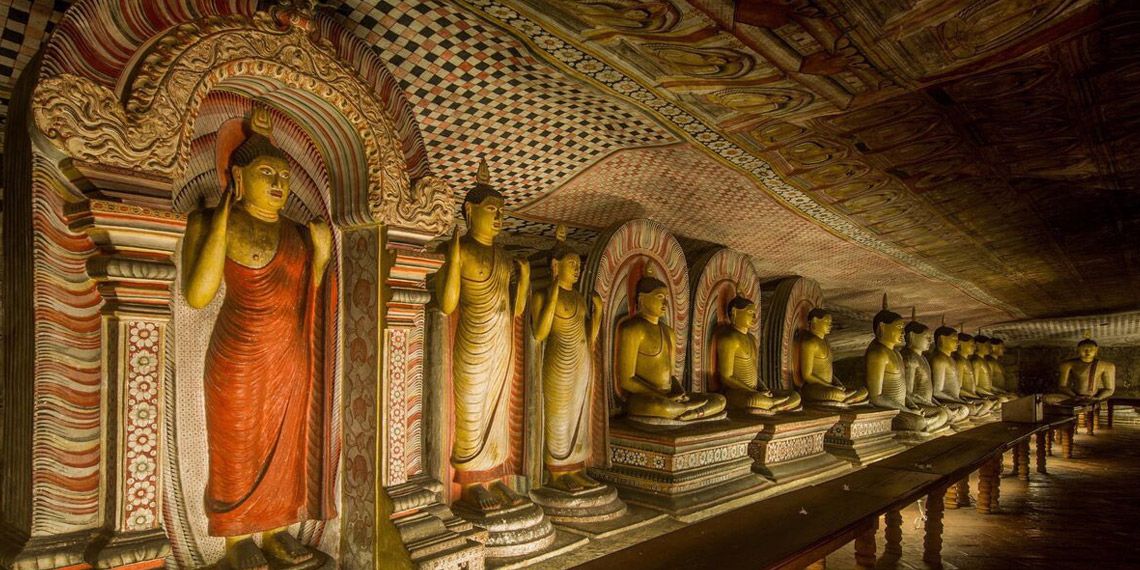 Declared as a UNESCO World Heritage Site, Dambulla cave temple in Sri Lanka is a Buddhist temple with more than 150 Buddhist statues as well as Hindu gods and many Sri Lankan kings. (17.1)

This massive rock rises at an elevation of 1118 feet and is constructed back in the 2nd century. It is the largest preserved cave in the country. The temple is consists of five caves varying in size and magnificence with largest cave measures about 52m from east to west and 23m from the entrance to back. (17.2) 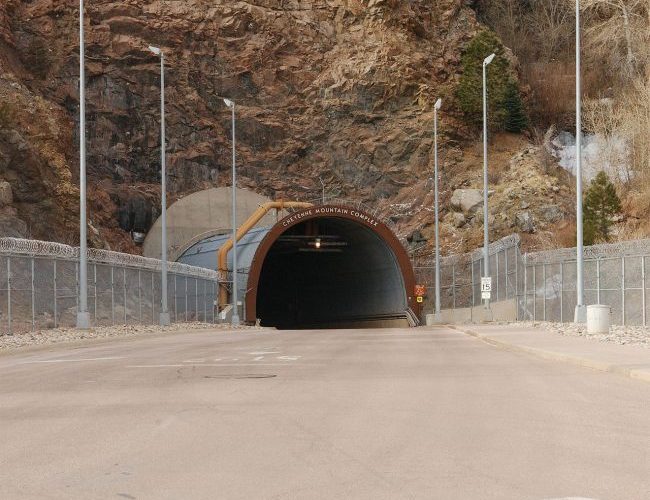 Cheyenne Mountain is a defensive bunker situated in El Paso County, Colorado. It was originally built to protect and help commanders to survive the Soviet nuclear attack and still it plays a crucial role in American Air and space because it is impermeable to attacks. It is the underground site for NORAD and a joint effort of Canada and US. This complex was built under 610 m of granite on 5 acres. 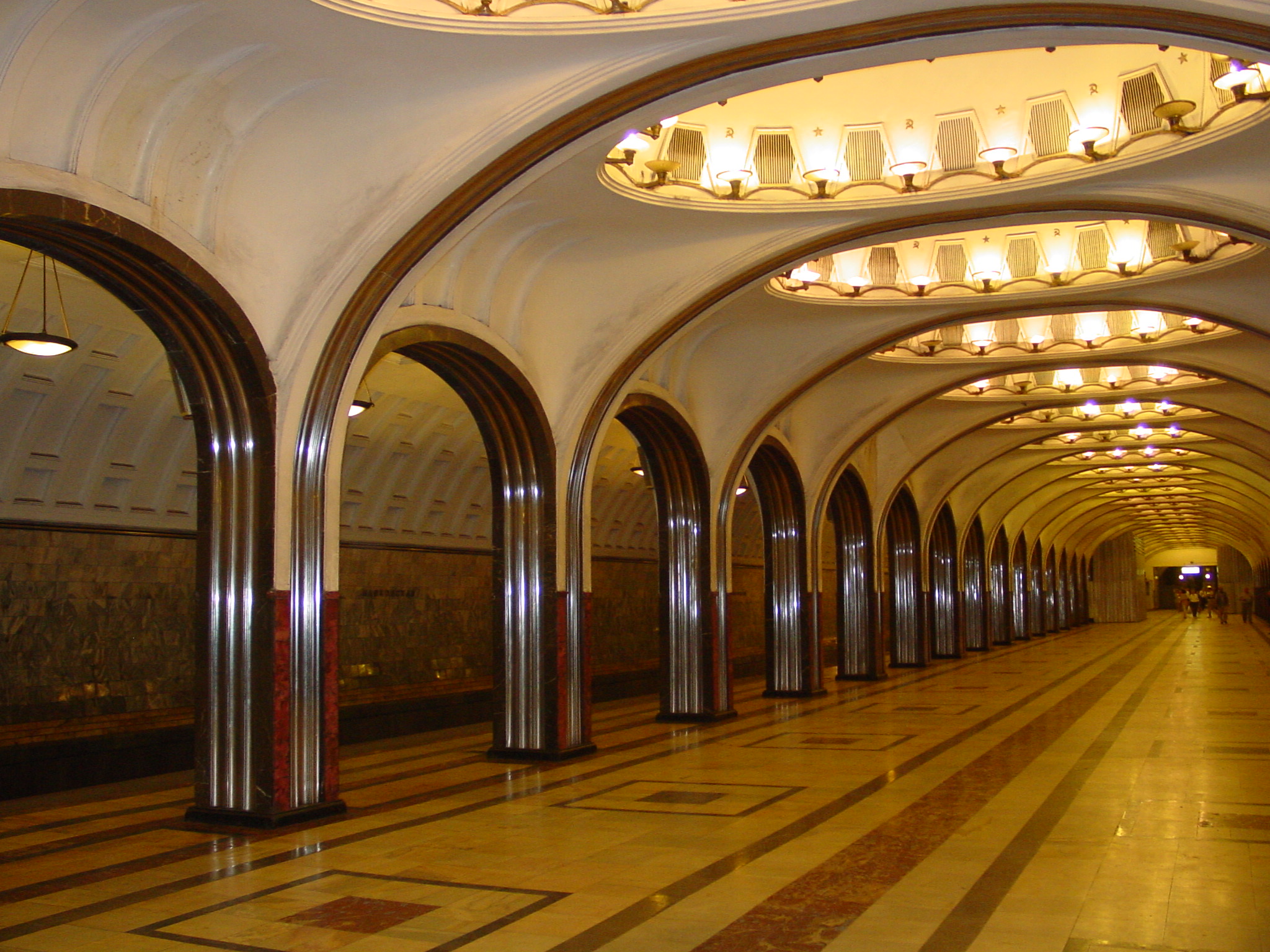 The Mayakovskaya Metro Station is the third busiest subway system in the world. The columns of the station are designed with red marble; Romanesque arches, and creates an astonishing airy space around.

Initially, this Metro station was built for Russian workers but now is open for 10 million residents. Designed in 1935, this underground masterpiece can be considered as a display of arched walkways to Russian architecture and design. 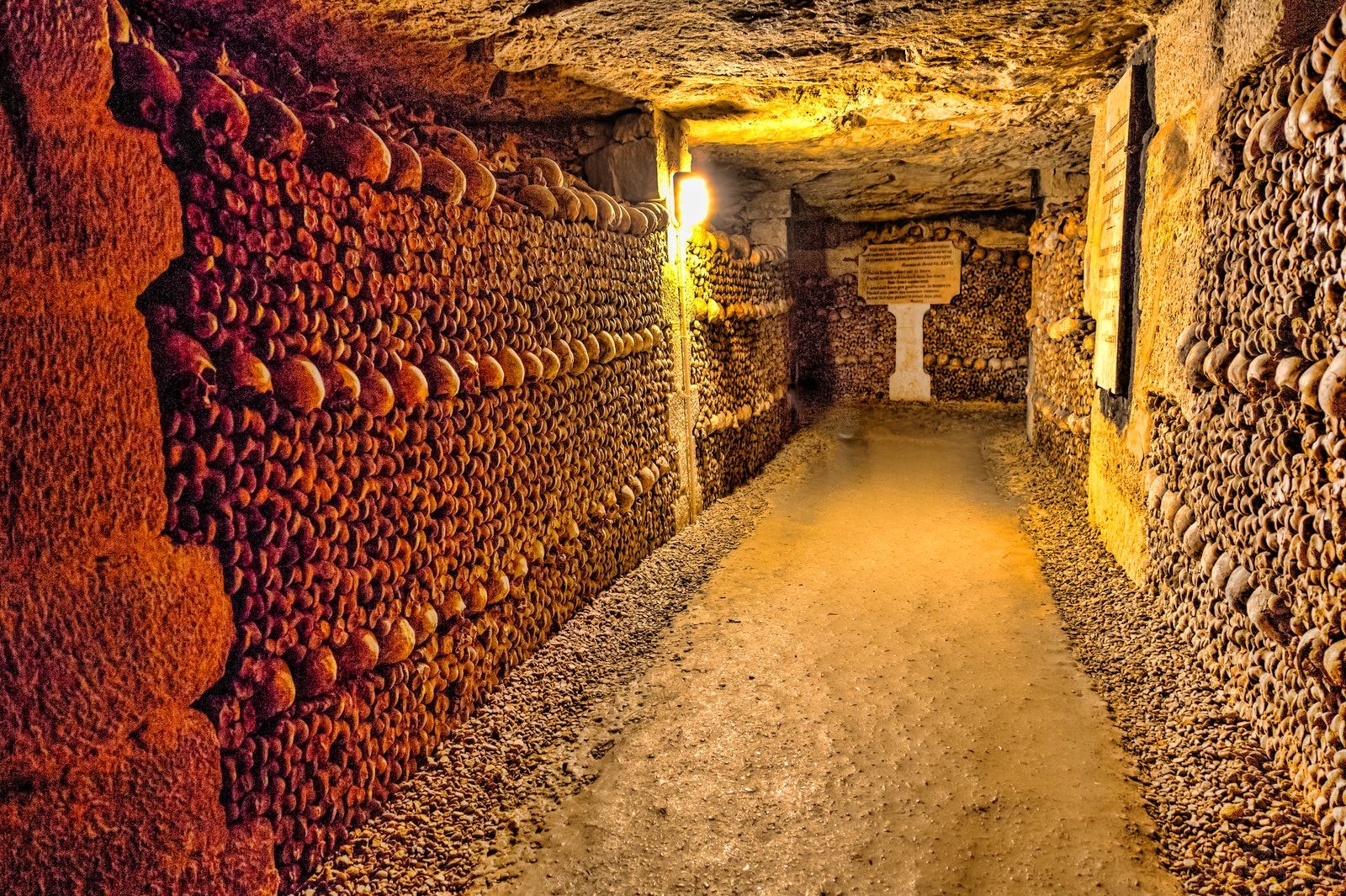 Deep underneath Montparnasse, there lies a tunnel full of skulls on top of each other and this place is called catacombs of Paris. What is more interesting about this spot; it is one of the most scariest places on Earth.

This ossuary was created as a part of the effort to stop the city’s overflowing cemeteries. The tunnel is been there since Roman times and is believed to be expanded out at least 200 miles. Not all areas of this underground wonder are open to the public, but it is believed that nearly 7 million Parisians are buried in this catacombs. 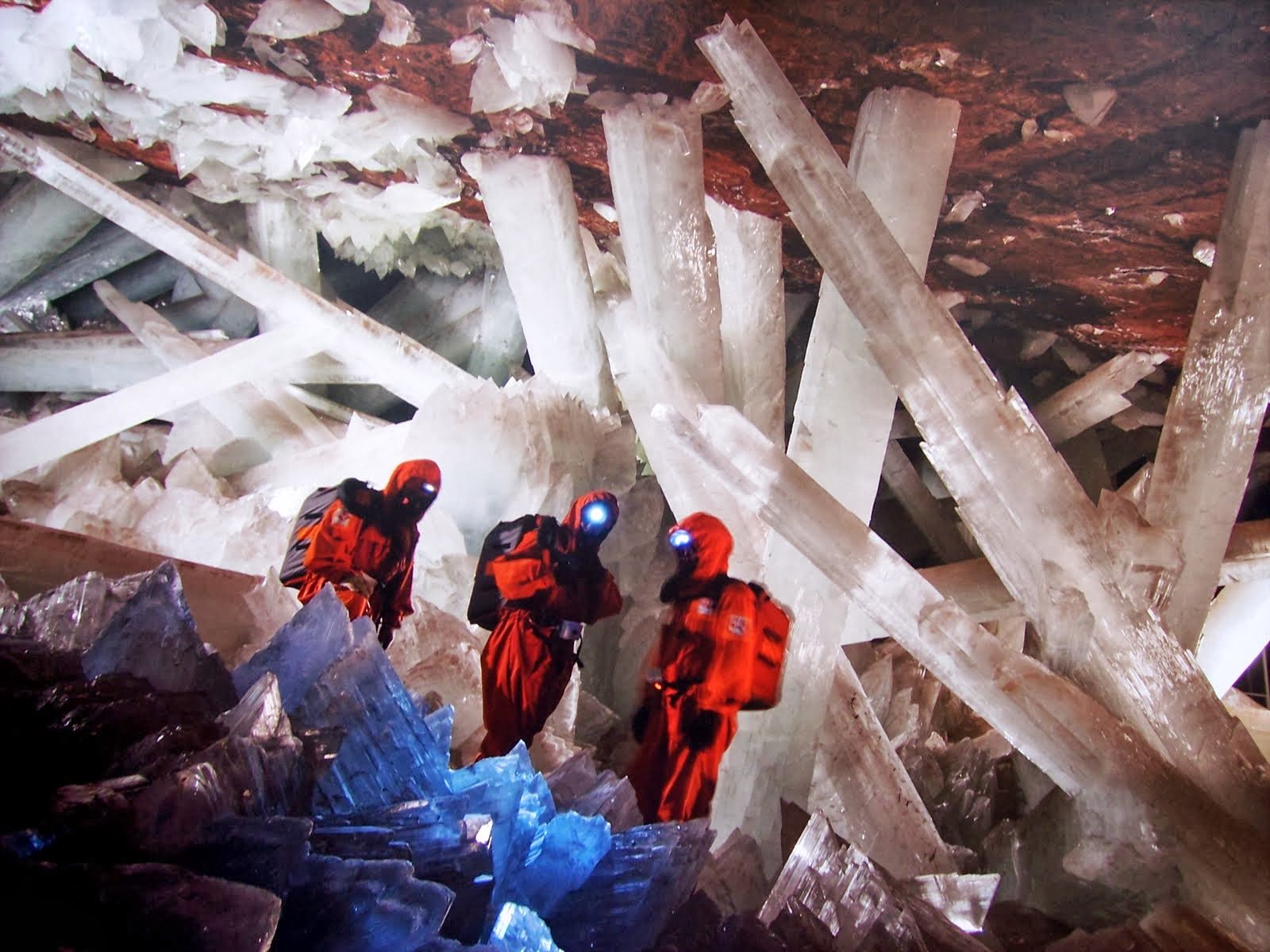 Found in Chihuahua, Mexico the Cave of Crystal is another impressive underground masterpiece and definitely a site worth watching.

The cave holds largest natural crystals in its main chamber; it is extremely hot with temperatures reaching up to 136 degree Fahrenheit.

Unfortunately, the cave is not much explored because without protection, people can only visit it for ten to fifteen minutes. The Cave of Crystal was first discovered by Javier Delgado and Eloy. 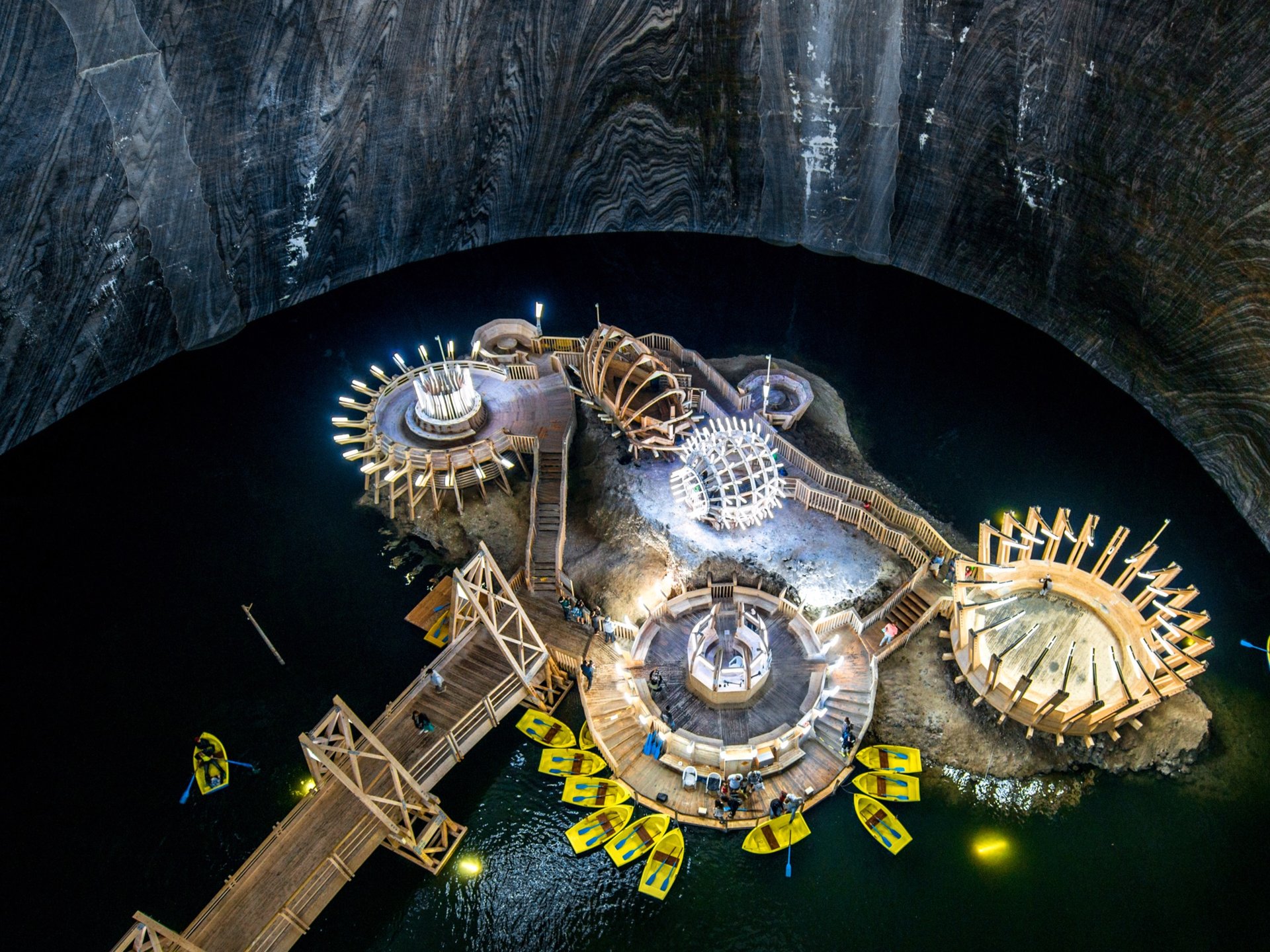 It is a cave that had myriads of uses from WWII bomb shelter to cheese center. It is a salt mine situated in the Durgău-Valea Sărată area of Turda. Today, it has been modified into an underground theme park with a beautiful underground lake.

Just imagine you are sent 400 feet below the Earth’s surface to enjoy Ferris Wheel and different rides? Sounds’ cool!! Once in a lifetime do visit this fascinating theme based adventure park. 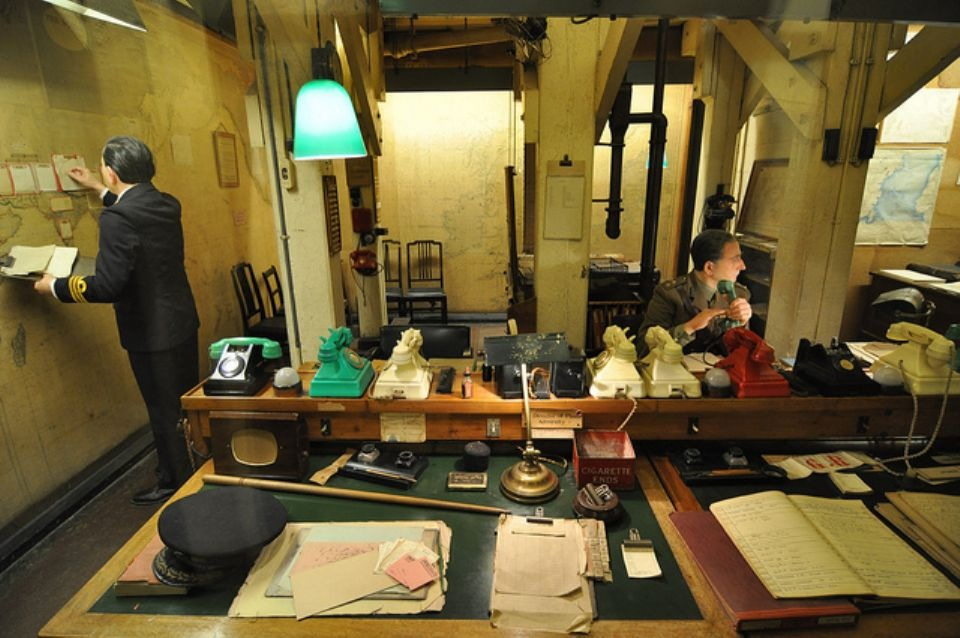 Occupied by ministers and PM Winston Churchill, the cabinet war room is a part of the Churchill War Museum. There, the staff worked tirelessly, to strategize their way to victory.

To create a safer environment, they created this bunker for the operation. Still, you can watch war rooms and bunkers with original objects of the time. (17.3)