10 Most Costliest Cities In The United States

Do you think you can bear the expenses of living in one of the American costliest cities? Well if you do, then these places are just for you.

Are you planning to visit some place where you can live in the most luxurious ways? If you are, then there are certain cities which will help you live the moments which you might have always dreamt of.

Whether you are planning a vacation or finding a new job, looking to invest in land or kickstarting a startup, these places are among the most expensive cities in the United States.

If you're earning a hefty sum and your savings can afford your desires, then these cities are the best places in the United States to live in.

Here is the list of 10 most expensive cities in the United States are: 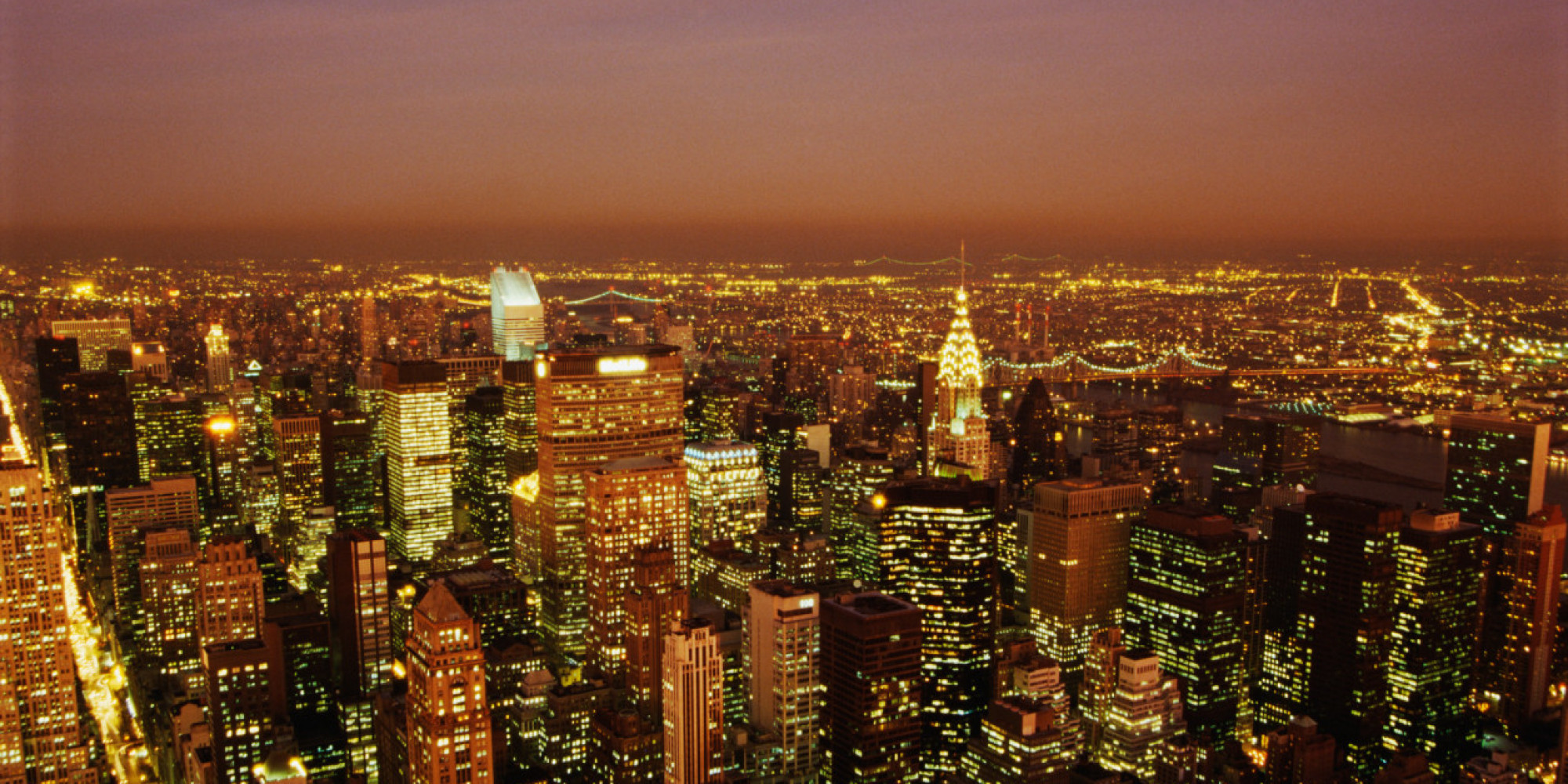 New York is one of the most expensive cities in the United States with a population of 8.3 million. It is also among the world's most expensive cities. The cost of living in New York City is hiking by 120% than the national average. Everything costs more in the city whether it is grocery item or transportation facilities. The average cost of the property in the city is $501,000 in comparison to the national average land.

City’s unemployment rate is lower than the .3 % from the national average creating a new hope and desires for the people to live in the city. This has also encouraged the citizens of the city with new enthusiasm to make it one of the best cities in the world. 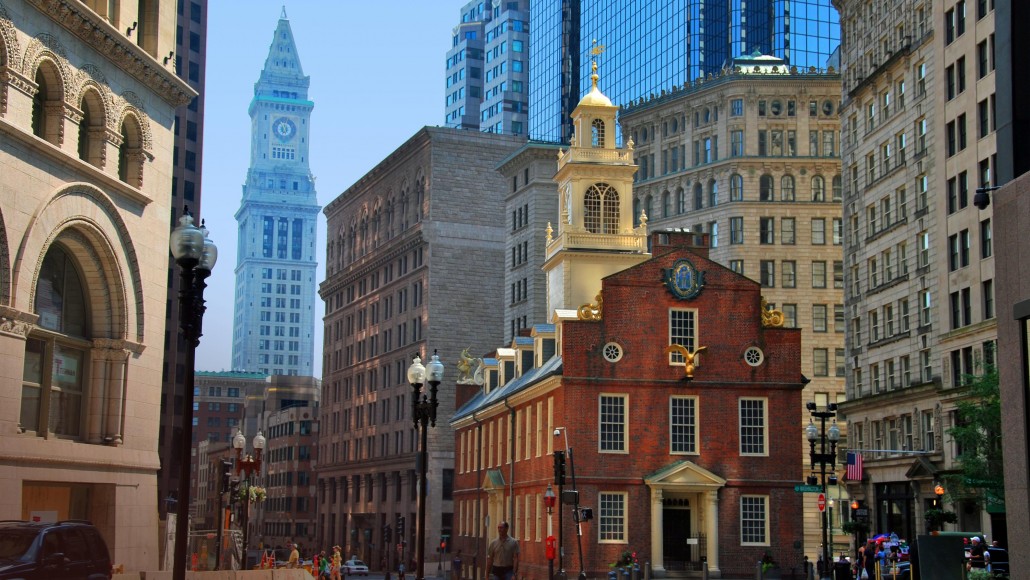 Boston is one of the beautiful cities having the world's historical sites which make it one of the natural tourist destination. This city has the highest educational environment and gives tough competition to silicon valley in technology and software fields.

Grocery and health care is most expensive in the city. The unemployment rate of the city is 3.6 %. Citizens of Boston spends big money to live there. Approximately a person should have $84,000 to live well in the city.

Miami is the only southern city which is among the expensive city list. It has a highly wealthy foreigner population, busiest cruise port, and international financial institutions. All these factors contribute in making it one of the costliest city. The unemployment rate of the city is slightly high than the average rate of the nation.

The average income of a single house is up to $48,100 whereas it requires $77,000  to live well in the city with style and honor to reside in the newly constructed and commercial buildings. 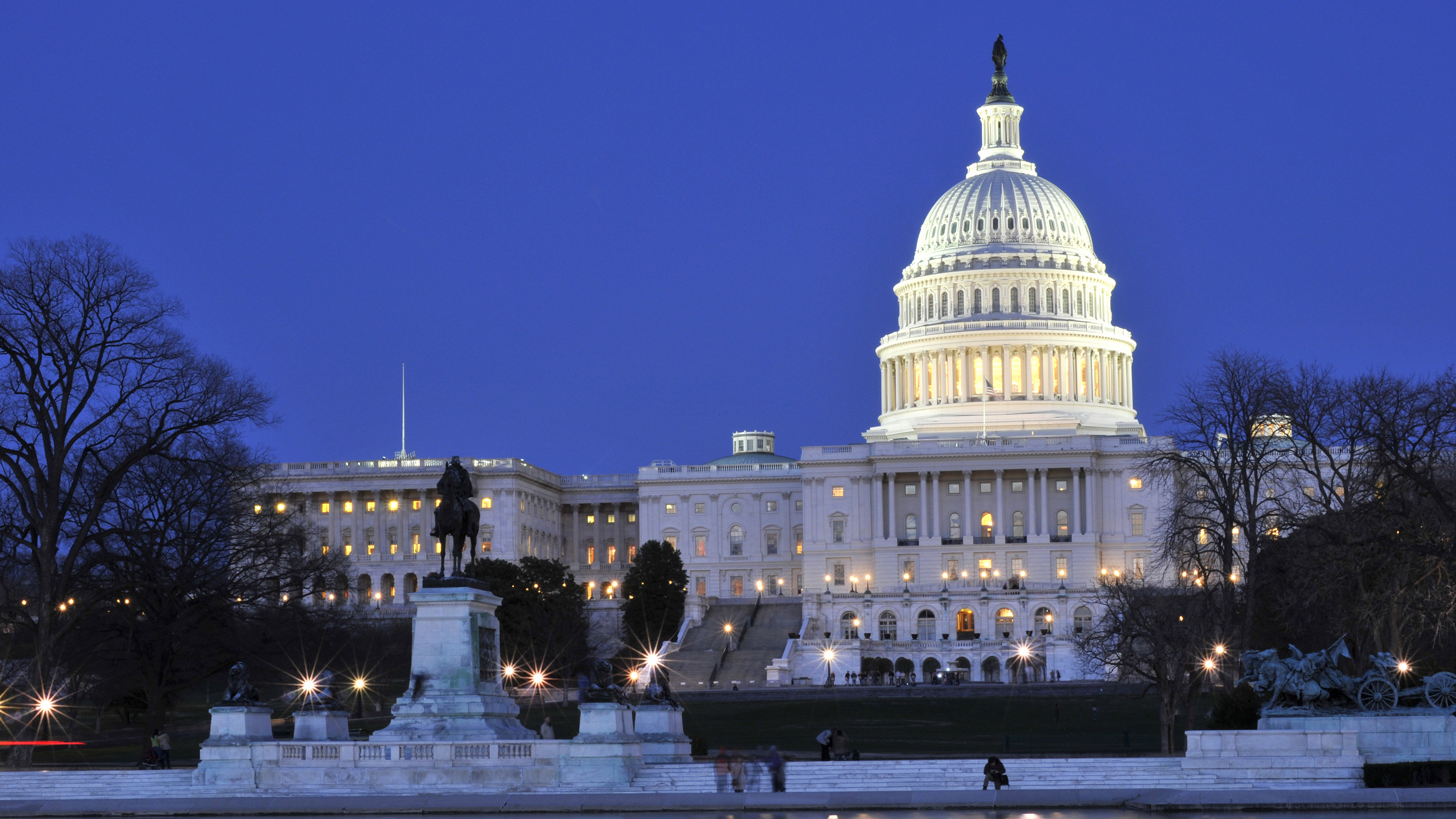 It is the seat of the nation’s most powerful honorable persons. Due to this Washington D.C contributes in high living cost. The city is bounded by the government jobs and even attracts a lot of tourists in the city. There are even numerous federal agencies and firms which add to the list making it costliest city.

The average household income in the city is $64,267 while it takes nearly $83,000 to live well established in this city. 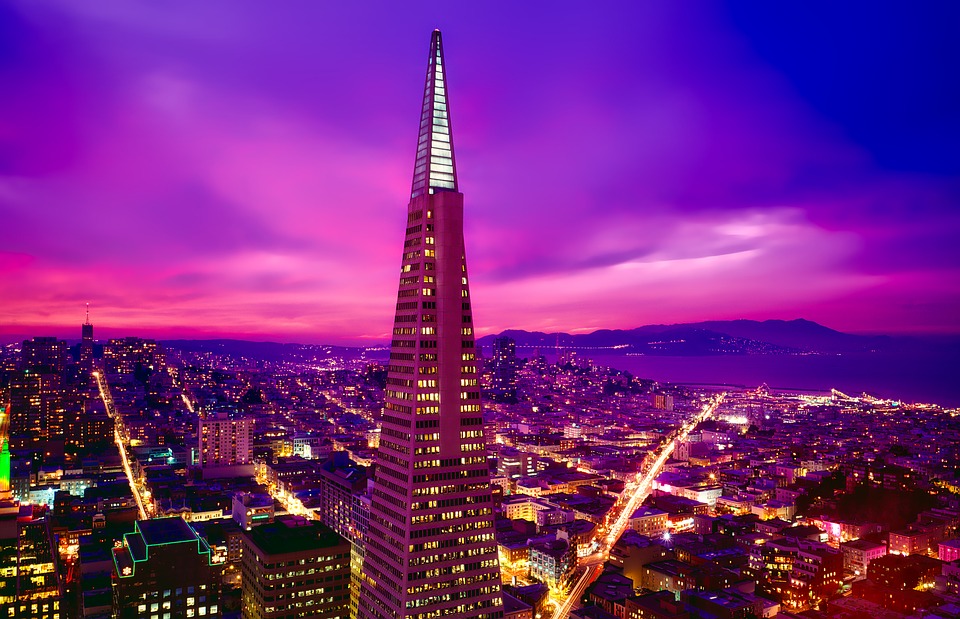 People are leaving this city just because of high cost which they could not afford. The average house price in San Francisco is $820,000 inside the city. Thus this city contributes One-third part of the America’s capital by attracting business and capital in the city.

Although the unemployment rate is 2.6 % still people could not afford to live there. For living a well-established life a person requires up to $119,000. Entrepreneurs get the high pay scale in the city. Major cities include IT, Tourism and financial services. 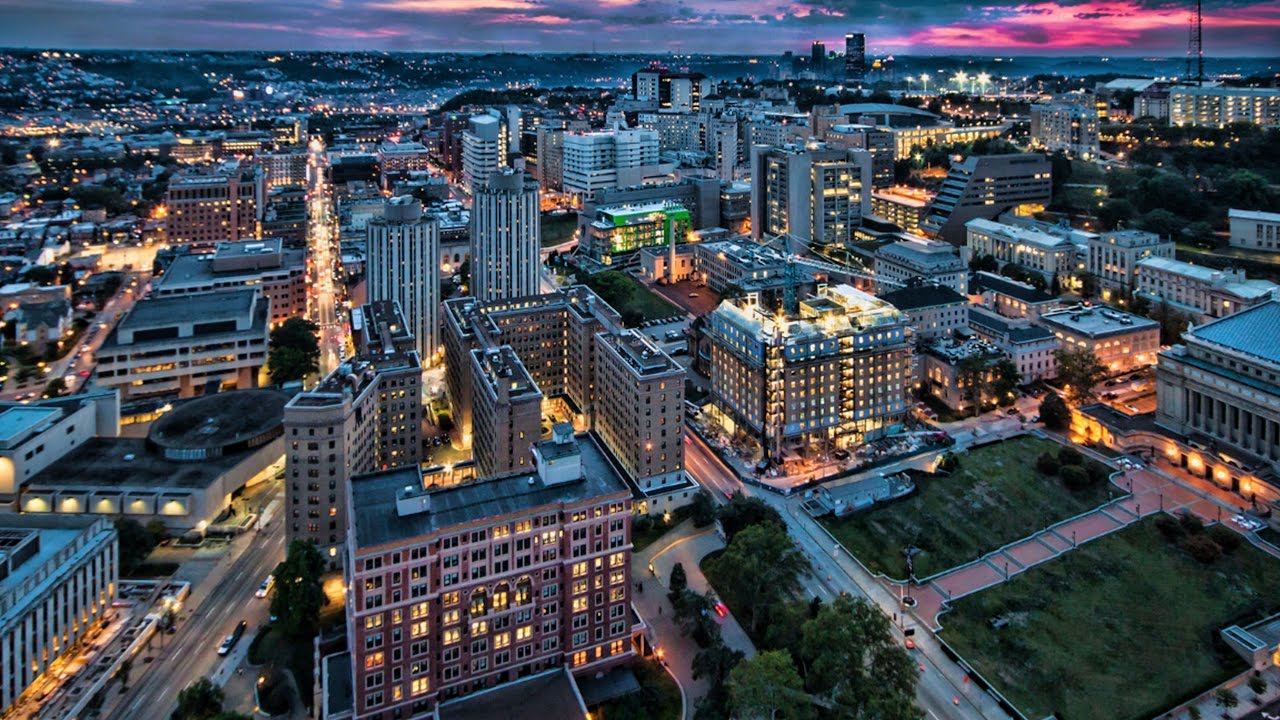 Although the city is opposite to the bay bridge and cheaper than San Francisco, still it is one of the costliest city in the country.

The average house value is $449,800 while renting a house in Oakland is double the price in other cities. So if you planning to shift think at all the factors beforehand. 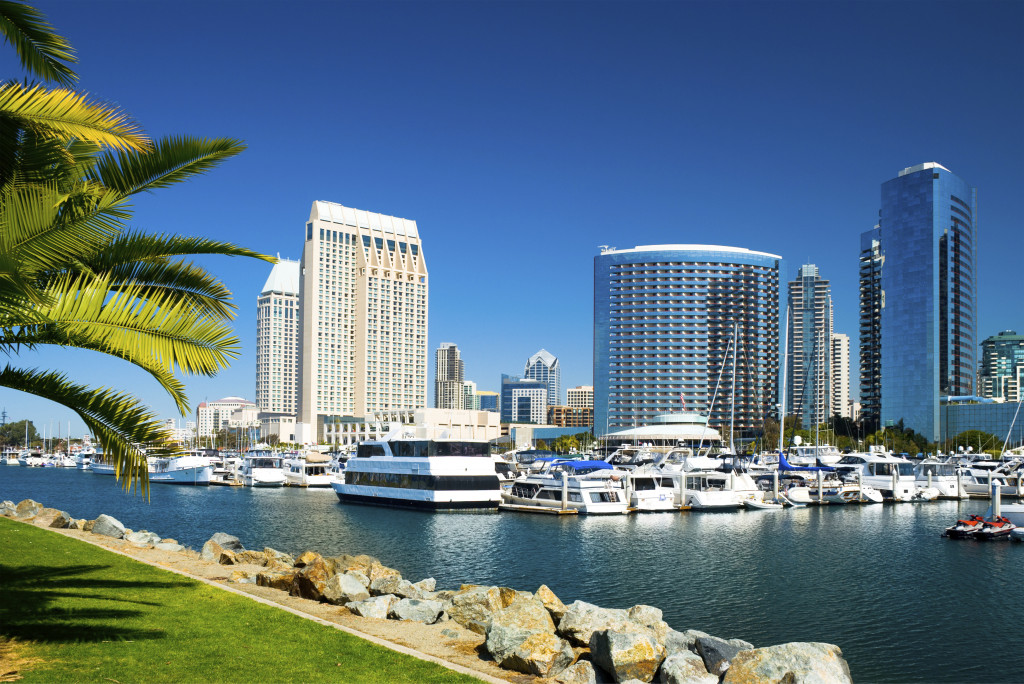 The Strong defense and military department like NOC and SIAC contribute into one of the priciest cities of America.

The average income of San Diego medium person is $63, 990 which they can easily enjoy the luxury of eating outside going for the clubs and entertain themselves with other sources. San Diego's average rate is close to the national average income of the country. 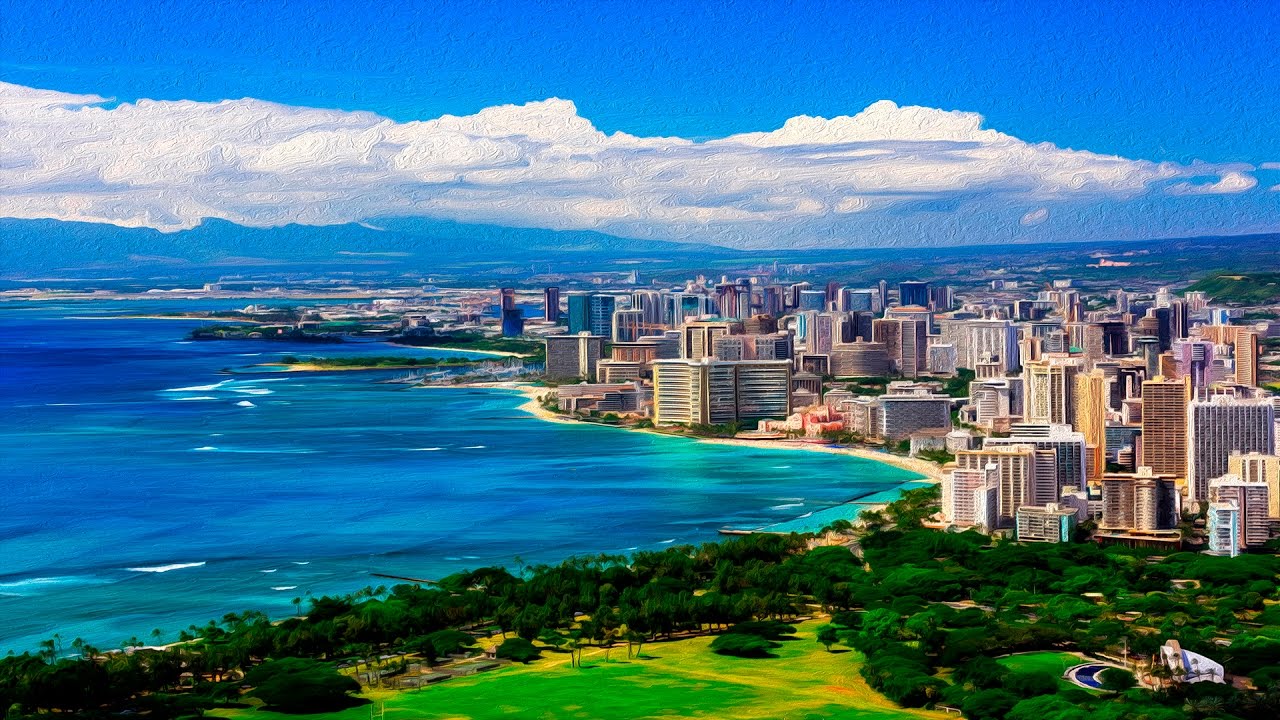 People are Honolulu pays an extra amount for purchasing anything over the world. Groceries alone can cost about 55% more than any other city in the country whereas utilities cost 71 % more in the city.

Although the unemployment rate in Honolulu is low up to 2.8% which tells us that people in the city if cannot afford luxuries of life can easily go and purchase and enjoy omelet in the Pacific Island Paradise. 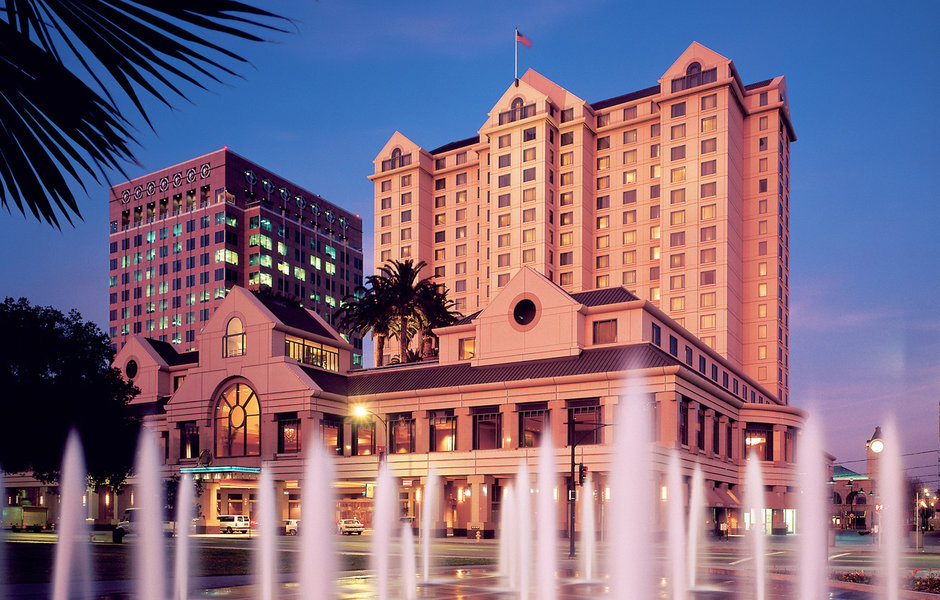 If there are people who are looking to escape high prices than they can easily go to the south of the bay area. The presence of Silicon Valley makes everything expensive in San Jose.

The numerous tech industry employees account for low average unemployment rate which is 3.2% in the city. The median household’s average income is nearly between $81,000.

The city economy is due to the shipping industry. Although the entertainment industries glamourous stars are present in the city they do not contribute much to the hiking prices. The port of the Los Angeles is one of the busiest port in the world.

The bustling manufacturing sector contributes to the high prices in the city. More than 20% of the city’s population is poor. While the median house income holders require $49, 750 and to live well $74, 371 per year.

These are some of the costliest cities in the US.

Top 10 Largest Cities In The World By Area